There’s a quiet sense of foreboding permeating this series of black and white photos of old uranium mining towns and nuclear test sites throughout the West, captured by Australian-American photographer Brett Leigh Dicks. The images depict scenes that once held enormous potential: first for progress, then for danger and destruction. Now they’re just empty. “Atomic Alchemy: Nuclear Landscapes Across the American West” explores how these sites scattered across Utah, Idaho, Arizona and New Mexico rose and fell along with public perception of nuclear power in the early stages of its development and post World War II, after the bombings in Hiroshima and Nagasaki. 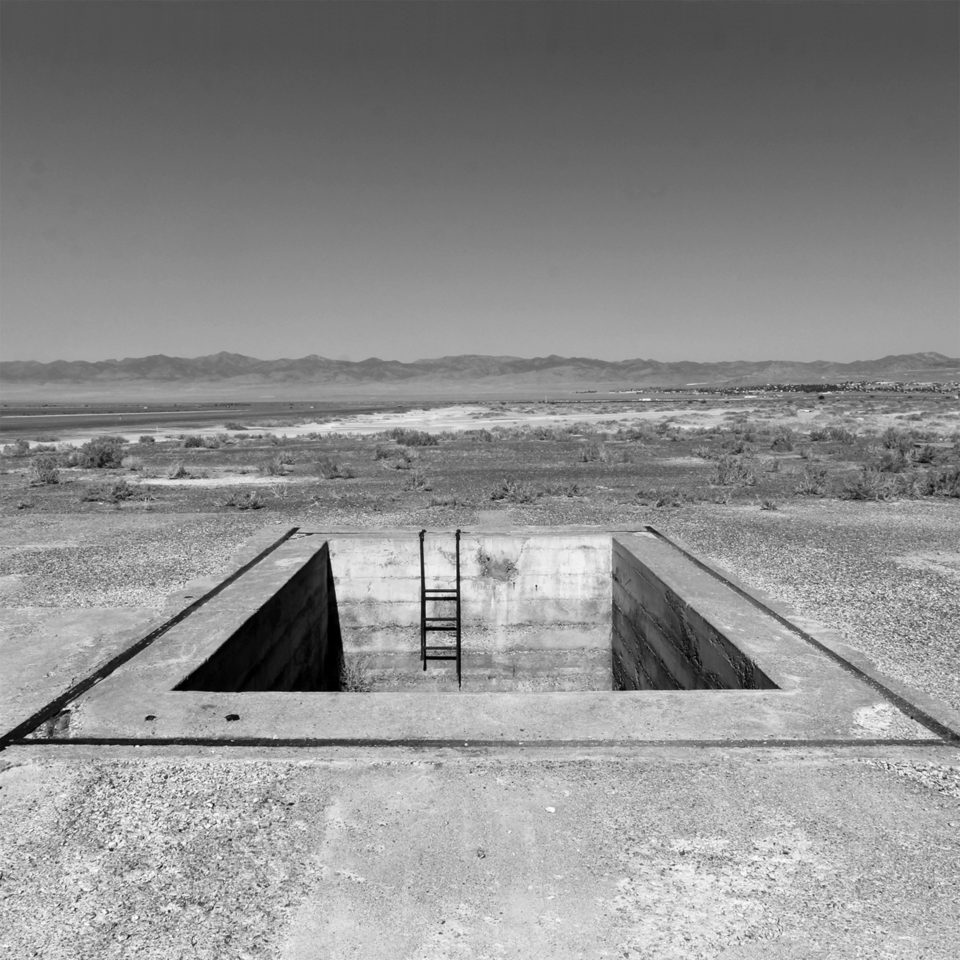 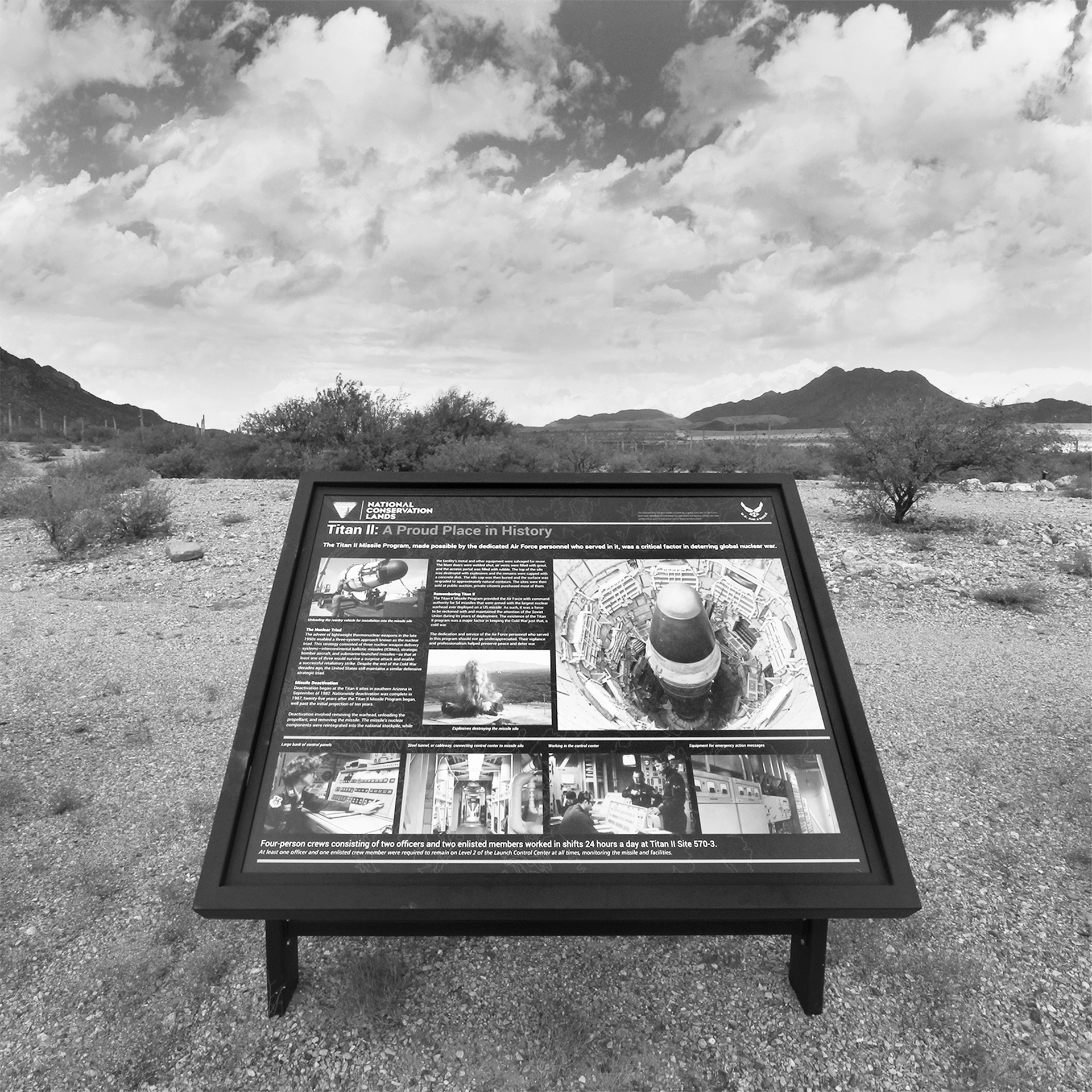 “The United States Atomic Energy Commission predicted that, by the turn of the 21st century, one thousand reactors would be producing electricity for homes and businesses across the U.S.,” reads Dicks’ artist statement. “The reality was far short of what was promised, as nuclear technology produced a range of problems… not to mention the unresolved difficulties of site decommissioning and water disposal.” 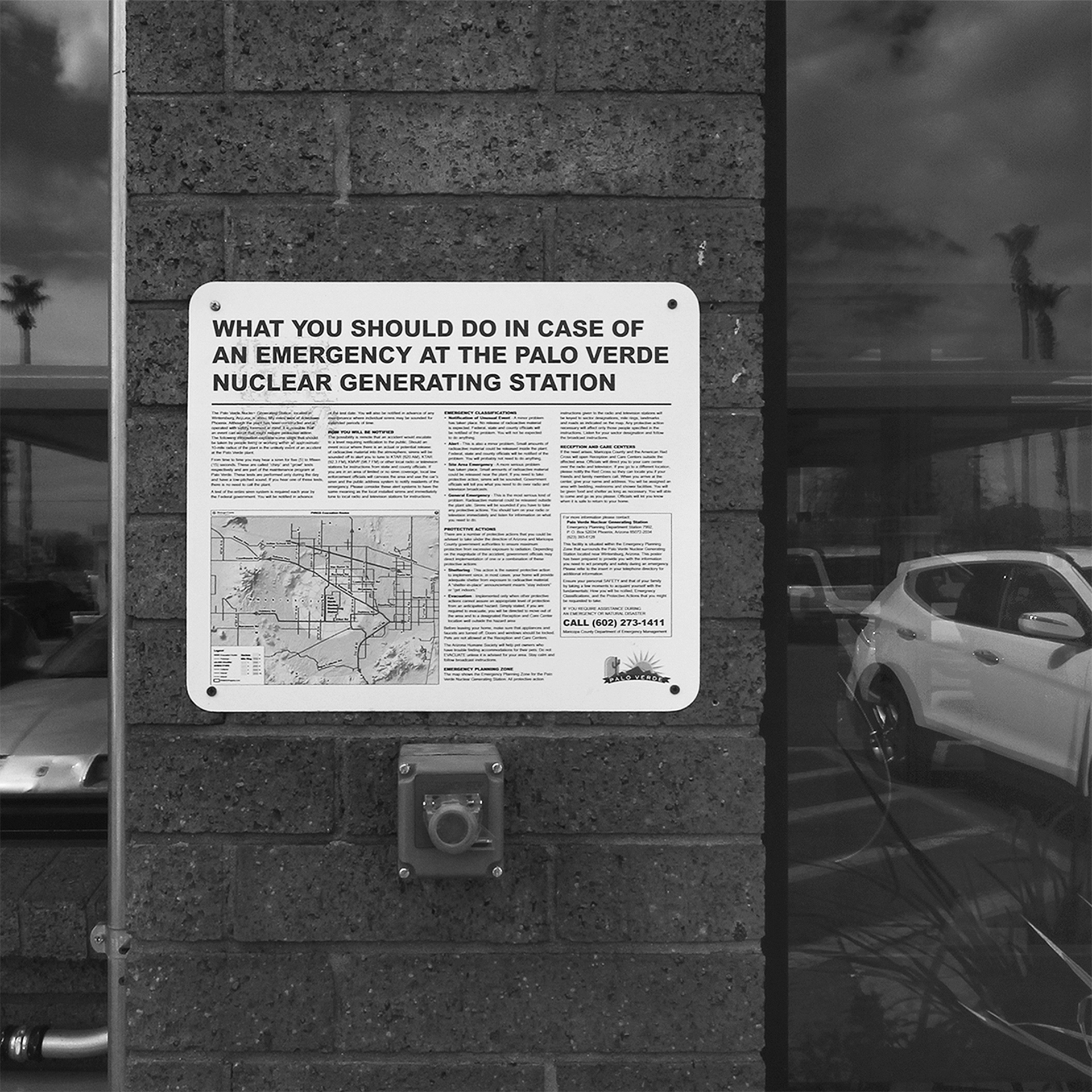 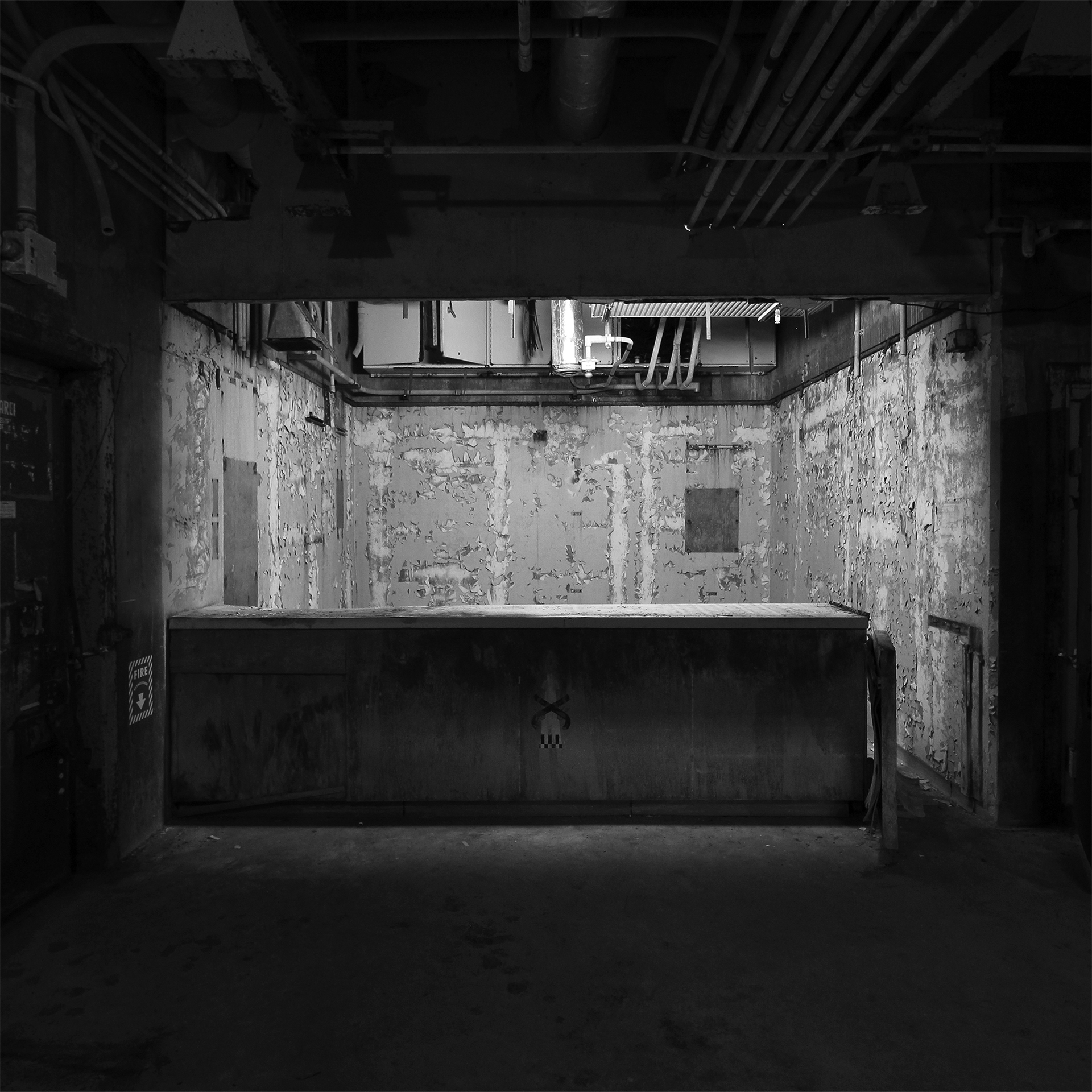 Missile launch centers, uranium mines, atomic bomb loading pits and infamous sites like the Enola Gay Hanger in Utah and the Trinity Test Site in New Mexico are pictured as they stand today in their quiet desert environments. Many are little more than roadside curiosities; the heaviness of their history lingers in the air despite their current state of stillness. Dicks sees them as “an eerie testament to a period of time that was meant to revolutionize civilization.” 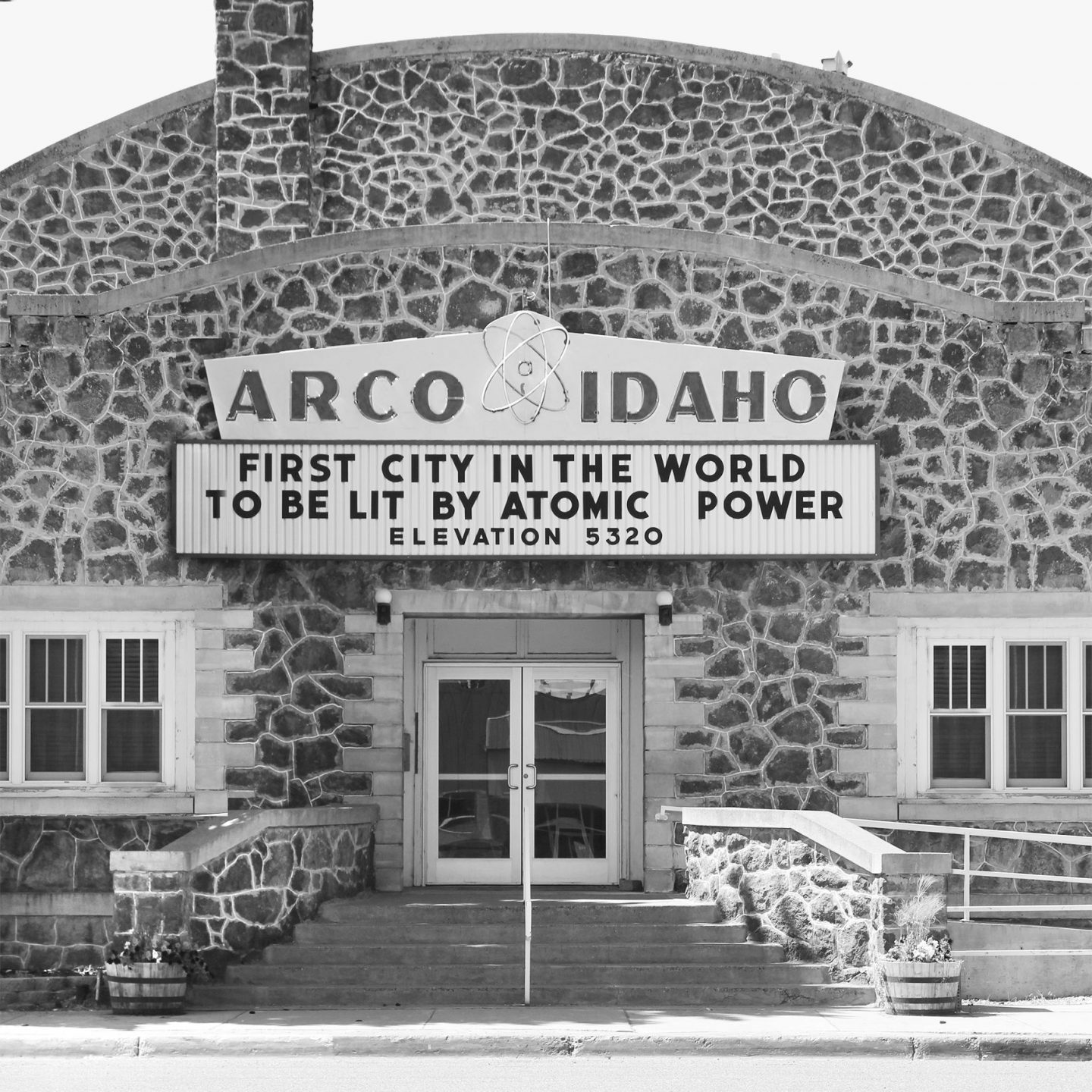 The photographer says his primary area of interest “investigates the landscape and the fragile ties that it shares with social progress adn historical significance,” and his previous projects include “explorations of abandoned military complexes, decommissioned prisons, walls constructed from socio-political divides and nuclear landscapes.” Check out more of his work at BrettLeighDicks.com.