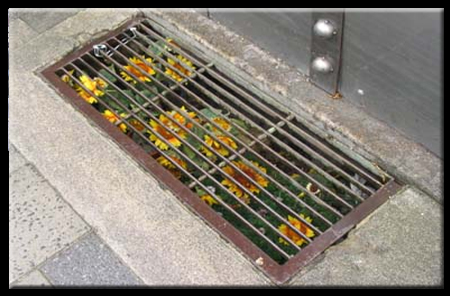 Have you ever wondered why so much public space seems to go to waste? Even apparently ‘natural’ green areas are carefully cultivated, requiring time, energy and water. However, these only produce a return if people are sitting, interacting, or playing on them. A great deal of urban green space is never used for these purposes. However, such spaces can be (and many are) subverted through guerilla gardening: the act of seeding useful plants in public spaces.

Guerilla gardening, like many forms of guerilla action or communication, is not typically legal unless it is overtly sanctioned by a city. Some guerilla gardeners have been questioned by the authorities, suspected of vandalism or even accused of terrorist activity. 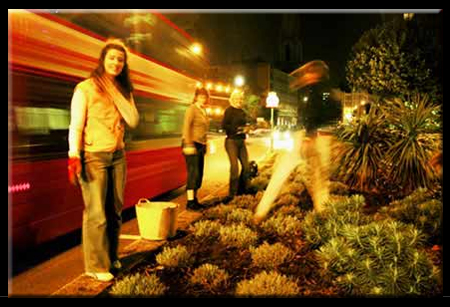 Technically, guerilla gardening is a kind of graffiti or vandalism – just done with plants instead of spray cans. However, the kind of guerilla marketing addressed here, though illegal, rarely gets people into trouble. Other higher-profile types such as moss graffiti and mayday actions have caused conflicts with the law.