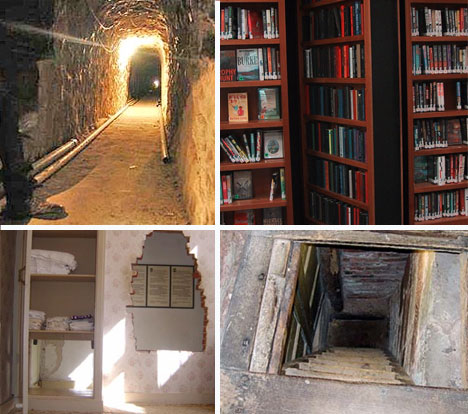 For all of humankind’s history, we’ve been fascinated with hidden places. Before they were a fun architectural addition to new homes, hidden rooms and secret passages served a purpose. Most often, that purpose was to allow someone to hide or escape from some kind of danger. At other times, though, they have served a much more sinister purpose. Here are ten notable hidden chambers, secret rooms, and concealed passages from throughout history from priest holes to royal escape routes. 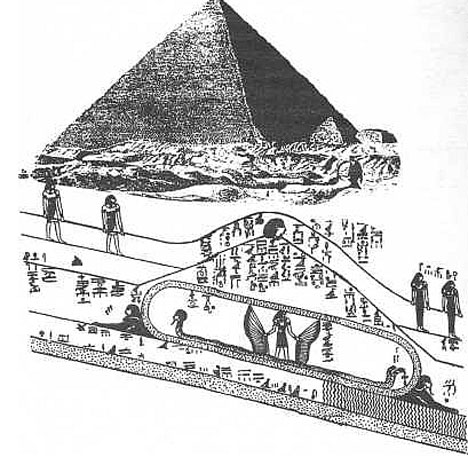 There are few cultures more mysterious than the Ancient Egyptians. Their enormous monuments defy our ideas about ancient technology. Countless explorers, marauders and archaeologists have struggled to uncover the secrets of the Giza Plateau pyramids for centuries. The designers of the monuments must have anticipated this, because their ingenious designs allowed many mummified remains to lie undisturbed since they were initially laid to rest. The pyramids often contain a decoy room filled with a few items to throw off tomb raiders, while the actual burial chamber is concealed. Only with the progression of our own technology have we been able to detect the rooms hidden deep beneath the main passages. 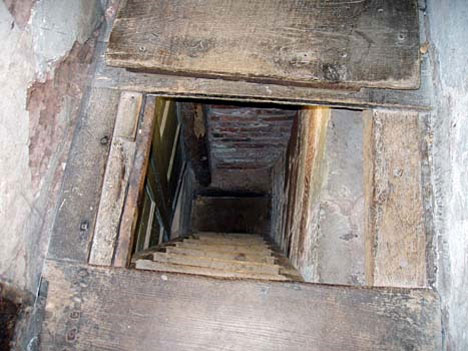 During the reign of Queen Elizabeth I, practicing Catholic rites was punishable by up to life in prison or even death. Some brave Catholic priests roamed the country to visit loyal Catholics and perform services in their homes. The Queen’s men also roamed the country to catch Catholic priests in the act. As a result, many homes featured hidden chambers called priest holes. Priest holes were tiny, cleverly concealed spaces designed to hide a Catholic priest during raids and searches. Searches could last for days or even weeks, and often involved experienced builders who were trained to look for hiding places. Some priests were known to starve or suffocate in the cramped quarters while waiting out a search.