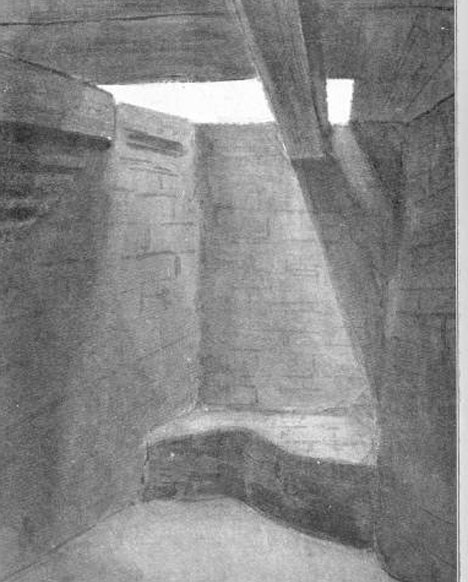 Even before the time of Catholic persecution, it was not unusual for British homes to feature hidden rooms and passages designed to conceal people or provide a quick escape in case of danger. Existing priest holes and other hidden rooms in castles and homes came in handy when King Charles II was fleeing during the English Civil War. He took refuge in several homes with hidden chambers, often spending several days at a time holed up in tiny spaces. You can still find priest holes and hidden chambers today in many of England’s historic homes. 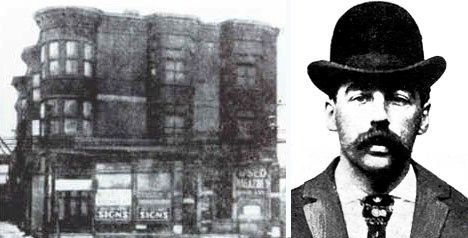 Among the more gruesome hidden rooms and secret passages were those used by H.H. Holmes, often called America’s first serial killer. In the late 1800s, Holmes (born Herman Webster Mudgett) constructed an enormous building in Chicago. Part of the money for this project came from his dishonest dealings in insurance fraud and the occasional murder. The top floor of the three-story building contained numerous architectural oddities, like hidden staircases, doors that could only be opened from the outside, and trap doors allowing Holmes to enter rooms while guests were sleeping. No builder worked on the construction for very long because Holmes wanted to be the only person to know its secrets. It is believed that Holmes murdered hundreds of victims in this “Murder Castle,” as it became known. The victims’ bodies dropped to the hidden dissection room/crematorium in the basement via a secret chute. The Murder Castle burned to the ground in 1895 and a post office now stands on the site.