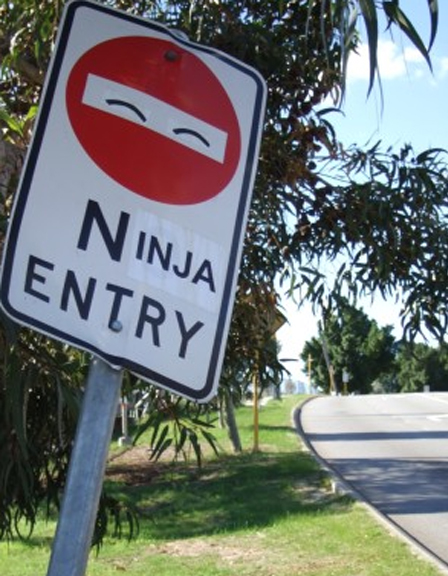 As you walk through a city, how often do you stop to think about the signs, symbols and advertisements that bombard your vision from every direction? There seems little doubt that we live in a society increasingly dominated by visual information. However, refection on life is a prerequisite for living, and the cultural, political and commercial symbols of our times are well worth rethinking on a regular basis. 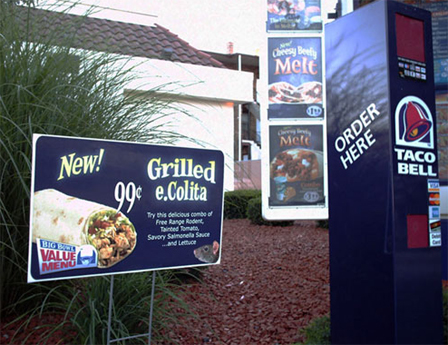 Commercial: Probably the most well known form of culture jamming is subvertising. Subvertisements are creative anti-ads targeted at conspicuous consumption considered endemic of capitalistic societies. These images variously target consumers themselves or large corporations, often with a specific message to get people thinking about what and/or why they buy. 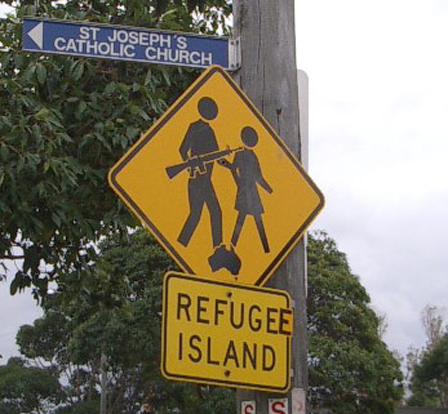 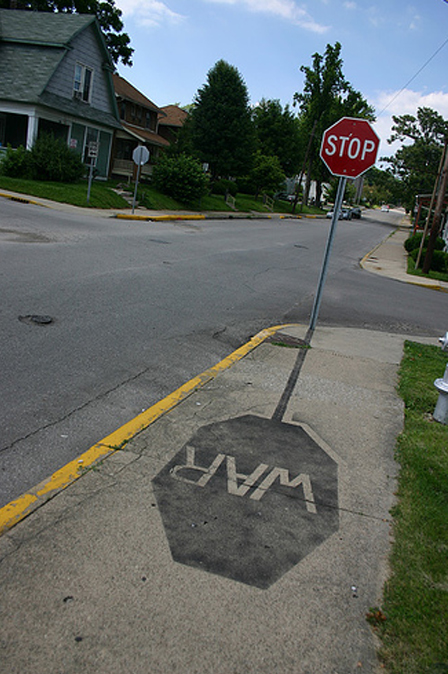 Political: Less common but equally powerful are political forms of culture jamming. The above examples play on everyday symbols people normally wouldn’t think twice about. By subtly changing their meaning, the ordinary becomes extraordinary, and takes on significance beyond what is expected. Respectively, the above signs deal with complex issues of political asylum in Australia and the contentious Iraq War. 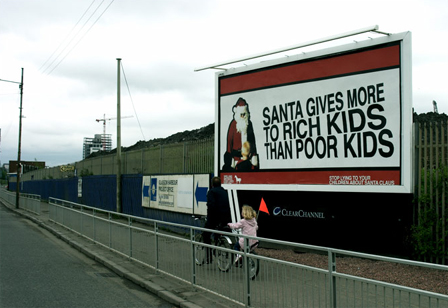 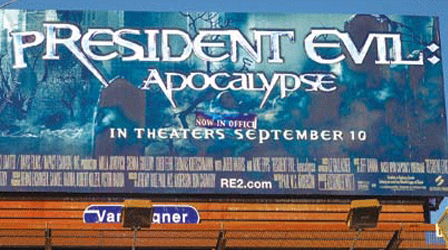 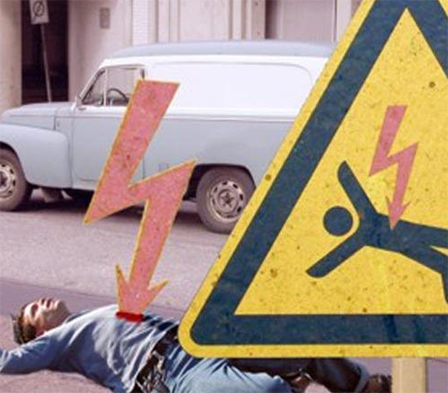 Social: Of course, some culture jams are playful in nature and target society in general, being satirically oriented at anything from a holiday to a particular political leader or recognizable symbol. They may cause one to rethink reality, or simply laugh at something twisted to be slightly more-than-ordinary. The best subversive street art videos and images, of course, cause us to do both.