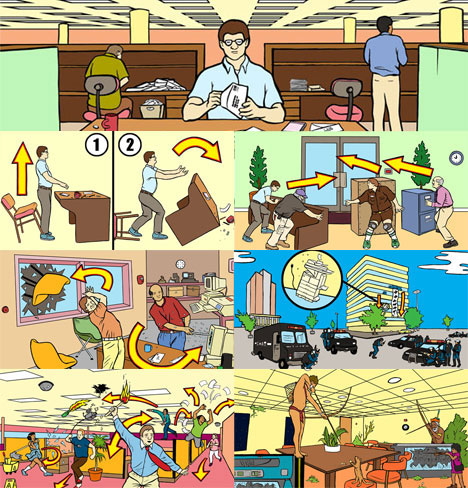 In a world where we are constantly bombarded by all kinds of information sometimes it seems necessary to take control and communicate back. Guerrilla communication or culture jamming can take many forms. Sometimes marketing can be turned on its head and used for a good cause rather than personal profit. Other times ordinary revenue-generating advertisements can be transformed into subvertisements. 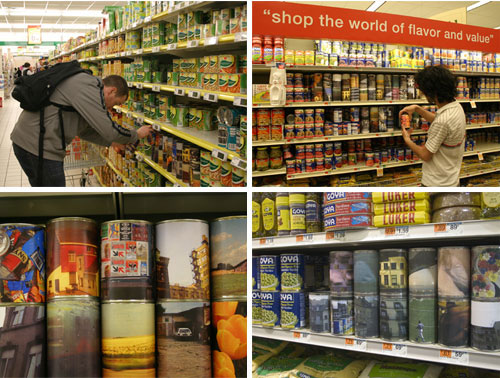 Shopdropping and Droplifting (and More Examples): Reverse shoplifting sounds as strange as it is. After all, why would anyone want to give something to a store? The reasons are various – from marketing new music that wouldn’t otherwise be shelved to making an artistic statement. Some of these projects are truly strange, some thought-provoking and others simply downright hilarious.

Creative Subvertisments: Subvertising is essentially the art of subverting advertisements. Sometimes this is as simple as using something to block ads on your web browser – or turn them into art. Other more creative approaches can play tricks on other consumers who have to stop and think about the new-and-improved versions of advertisments they are used to seeing after they are subverted by a passing street artist. 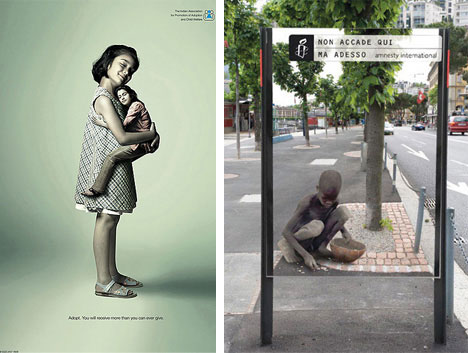 Guerrilla Marketing and Subvertising for Good Causes (and More Guerrilla for Good): Of course, sometimes it is even more powerful not just to make a statement against the status quo – but to make one that might actually benefit someone in serious need. Humanitarian guerrilla marketing and subvertising can raise awareness about local and global issues in a visceral way that can engender real change. 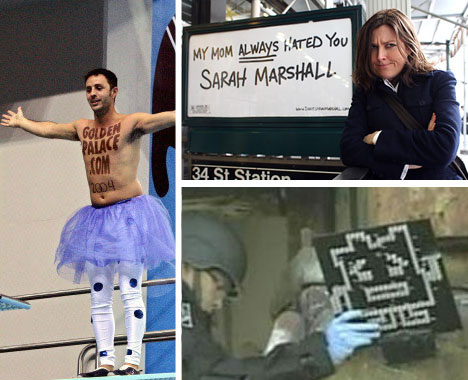 Guerrilla Marketing Gone Wrong: Sometimes being subversive for profit backfires entirely – or does it? While these incredible snafus cost people money (or even jail time in some cases) they also achieved their desired purpose in an albeit indirect way: they did raise incredible awareness and are still talked about years later. At the end of the day only the companies involved know whether they were great or terrible ideas.