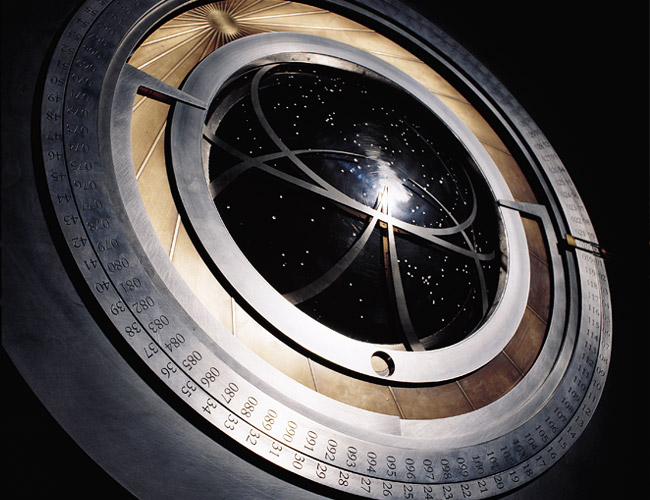 Founded by futurists to engage in truly long-term thinking, the Long Now Foundation is best known to many for Long Bets or its recent placement of a Rosetta Disk on a comet, but the organization has an array of amazing projects designed to last hundreds of generations, including a 10,000 Year Clock. Something to consider before we go any further: civilization as we know it is arguably only around 5,000 years old – we are talking here about an technologically sophisticated endeavor aiming to span (and keep track of) twice that period of time. 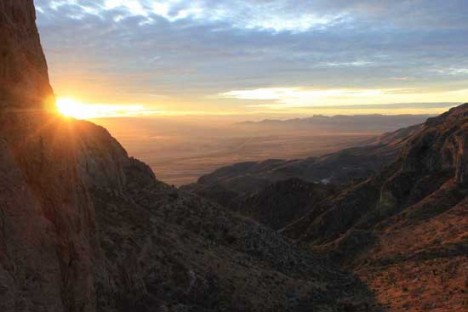 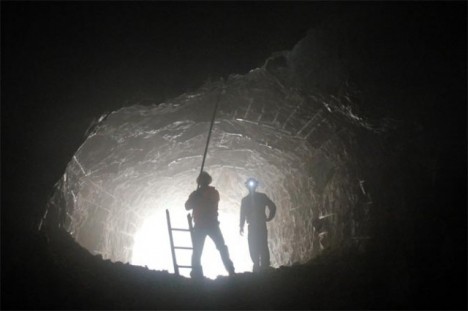 Designers and builders are used to thinking in terms of decades, perhaps even centuries, but are rarely called upon to consider millennia in their plans and calculations. In the case of the 10,000 Year Clock, environment is critical – in addition to robust materials and geological stability, predictable temperatures and relative isolation are key ingredients in siting the mechanism. Towering 500 feet vertically and with gears weighing up to 1,000 pounds each, the first clock is being built high and dry inside a West Texas mountain on property owned by Amazon CEO Jeff Bezos. Another is planned for Nevada – both are sited to avoid excessive rain or freeze-and-thaw cycles that could damage it over time. 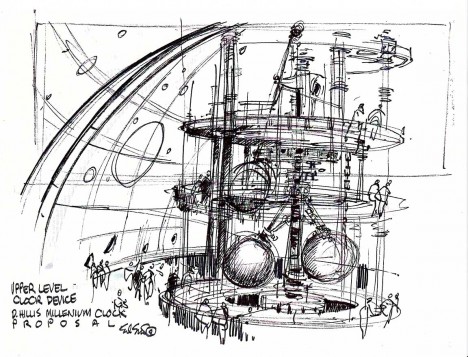 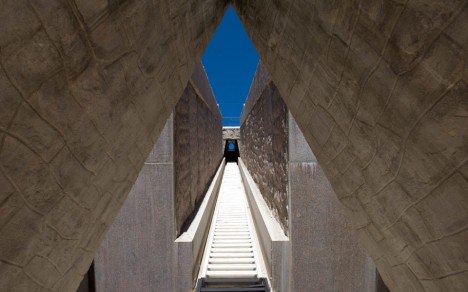 In the conceptual design stage of the project, polymath inventor Danny Hillis said of his aspirations: “I want to build a clock that ticks once a year. The century hand advances once every 100 years, and the cuckoo comes out on the millennium. I want the cuckoo to come out every millennium for the next 10,000 years.” Indeed, the experience of the clock has even more unique twists than initially envisioned: each time it chimes the sound is unique – with 3.5 million melodies in store, it will not repeat itself for the next ten thousand years. 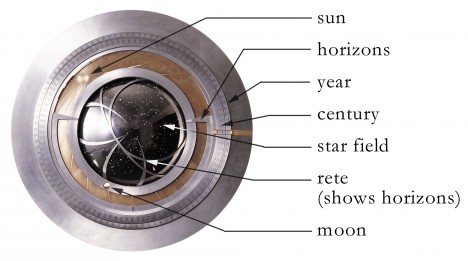 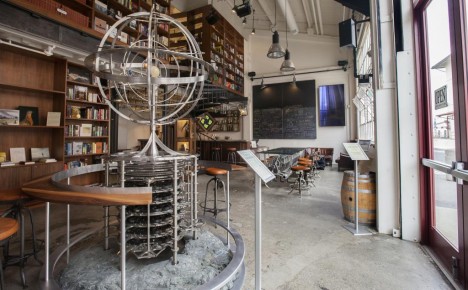 Located in a separate space from the clock’s inner workings, the face of the clock “displays the natural cycles of astronomical time, the pace of the stars and the planets, and the galactic time of the Earth’s procession.” Prototype parts of the clock are on display in some places, like the Long Now’s bar and event space in San Francisco known as The Interval, where this author recently saw Kevin Kelly, board member of Long Now and founding editor of Wired, speak about his book and history with the organization.

Perhaps most impressive of all: the clock can keep itself going for the entirety of is planned existence. While it will not display the time unless wound it will continue to keep track, using the sun and stars for guidance and temperature differentials for power. “Thermal power has been used for small mantel clocks before, but it has not been done before at this scale. The differential power is transmitted to the interior of the Clock by long metal rods. As long as the sun shines and night comes, the Clock can keep time itself, without human help. But it can’t ring its chimes for long by itself, or show the time it knows, so it needs human visitors.” 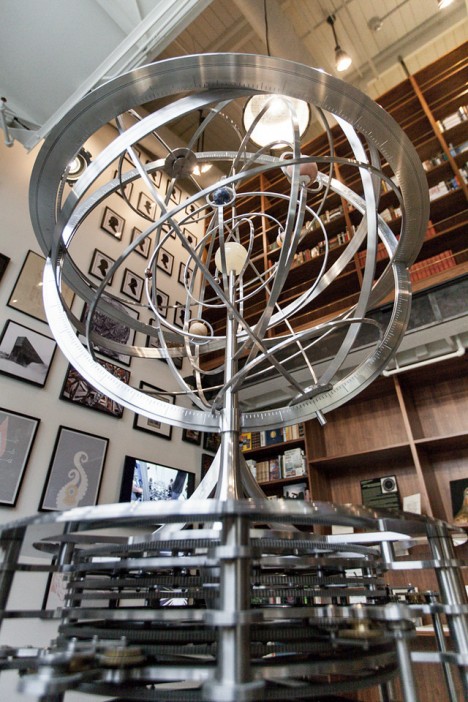 While this kind of working technology over such a long time period has almost no precedent, there are many examples of things surviving for such long periods – human-made ceramics have lasted up to 17,000 years along with other artifacts. The biggest worries? Some moving parts will not shift for generations, so making them able to work after a millennium without motion may be tricky. And then there are human visitors, well known for vandalizing and stealing from historical sites over time – we may, once again, be our own worst enemies.

As shown in the video above, “This system will be suspended 400ft down in the 500ft deep shaft that was carved using a raise bore drill last year. The large structural elements and gears are made from marine grade 316 stainless steel, most smaller pins and rollers are titanium, and the bearings are all made from an industrial ceramic. The entire system uses no lubrication, but the first tests have shown that over 93% of the energy put into the system, comes back out to go to the Clock.”