The European Union may appear on the surface to be a unified body but underneath each member country retains a unique and complex history. The rich stories of individual European nations can be read in part through the amazing abandoned buildings found across the continent. It is truly remarkable how intact some of these structures are even after centuries. From Finland to France, Belgium to Denmark and Poland to England here are seven amazing abandonments from all over Europe. 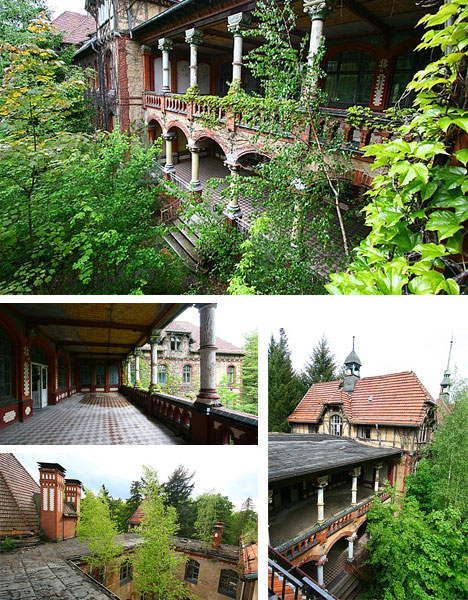 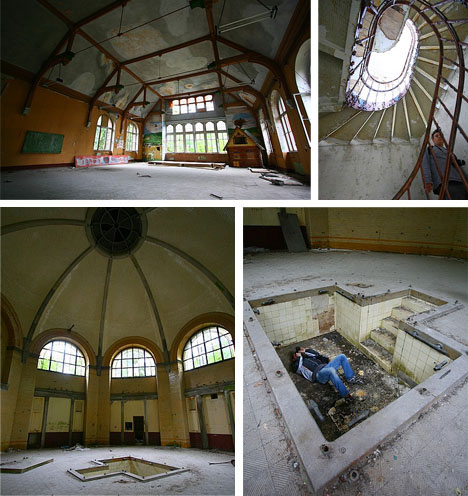 Berlin, Germany has been at the center of European history in many regards, most recently as the divided core of Germany before East and West reunification. This abandoned complex located in Beelitz (just outside of Berlin) dates back to the 19th century and was used by the Germans as a military hospital through the second World War. From the 1940s on it was continuously occupied and used as a military hospital by the Russians complete with a surgery, psychiatric ward and rifle range before being abandoned in the 1990s. During its years of operation, famous (or infamous) patients included Adolf Hitler and former East German leader Erich Honecker. 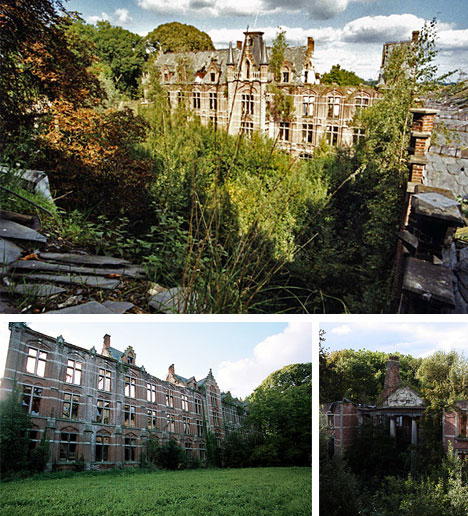 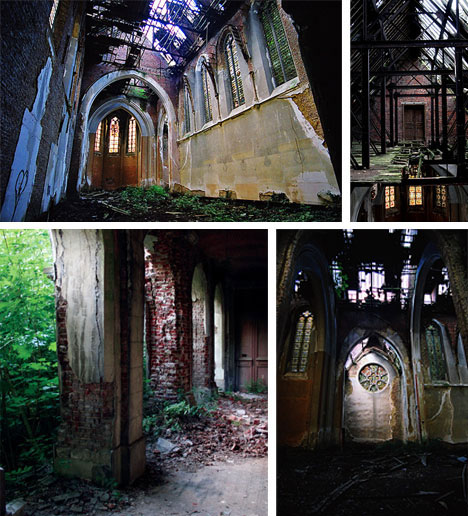 Mesen, Belgium is the smallest town in Belgium with fewer than 1,000 residents. However, it is the home of one of the most beautiful abandoned castles one could imagine, built, rebuilt, modified and expanded from the 1500s onward. This gorgeous structure evolved from a defensive fortress to a boarding school over time before being abandoned in the middle of the 20th century. It has has decayed by natural means with very little outside interference or vandalism and conjures picturesque images of beautiful deserted buildings. Nonetheless, it is under threat of destruction. It seems that only in Europe, where such buildings are more abundant, could such a lovely structure be considered common enough to not necessarily warrant rehabilitation. 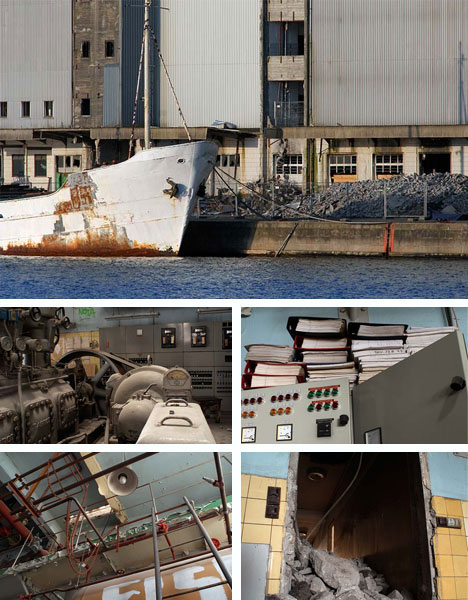 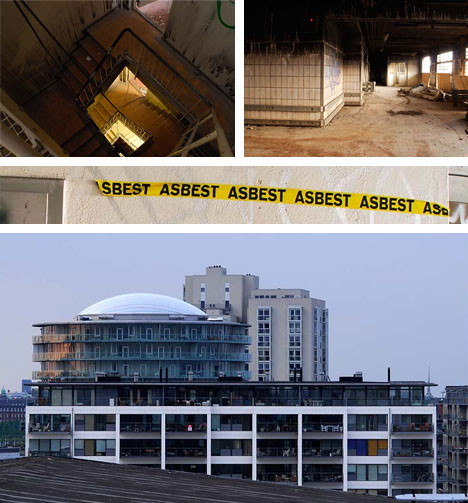 Copenhagen, Denmark has developed a rich tradition of industrial production in part due to its geography. Flanked on virtually all sides by water, it is no wonder this country has spawned many facilities like the refrigeration factory featured above. These pictures show the internal story of desertion, fire and other internal tales as well as the future plans for redevelopment on the site. Adjacent condos (shown in the last image) represent the likely direction of this abandoned property as waterfront real estate continues to replace old industrial uses. 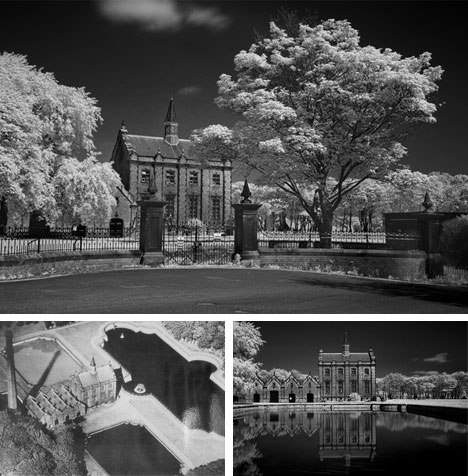 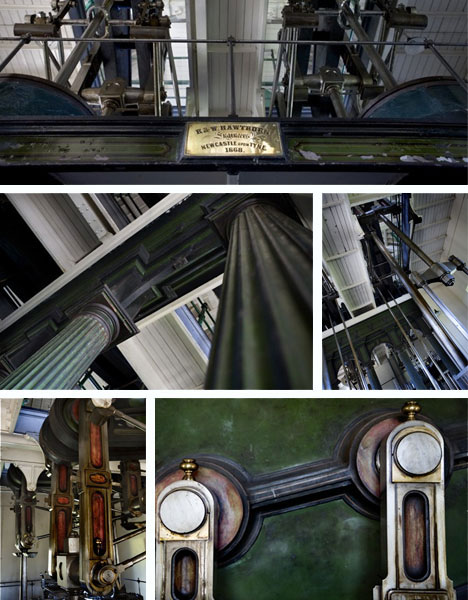 Ryhope, England is home to an abandoned water pumping station that almost seems like a retrofuturistic structure straight out of a cyberpunk novel. This deserted structure is a monument to the Victorian era of industrialization, dating back to the middle of the 19th Century. It was an important step in the modernization of clean water distribution in an era where urban densification and disease went hand in hand. Though the station is no longer in active use all of the machinery still works, a true testament to the capabilities of Victorian English engineers. 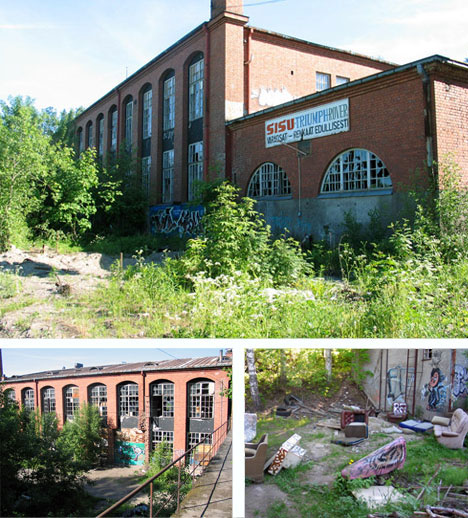 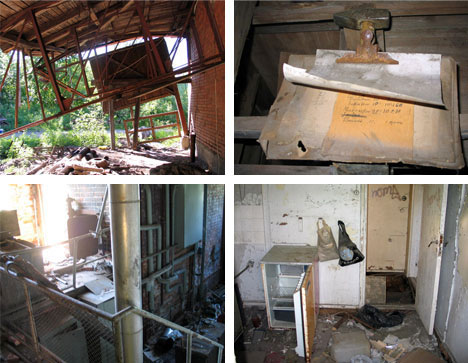 Tempere, Finland is one of many places that saw considerable growth and prosperity during the industrial revolution. With a thriving Finnish timber industry came the matchstick factory featured above. Built between world wars, the factory was in continuous use until the mid-1970s at which point it switched industries with the times, become (among other things) an automobile plant for a period of time. Since being entirely abandoned the main building and surrounding structures have become hangouts for local teens as evidenced in the images above. 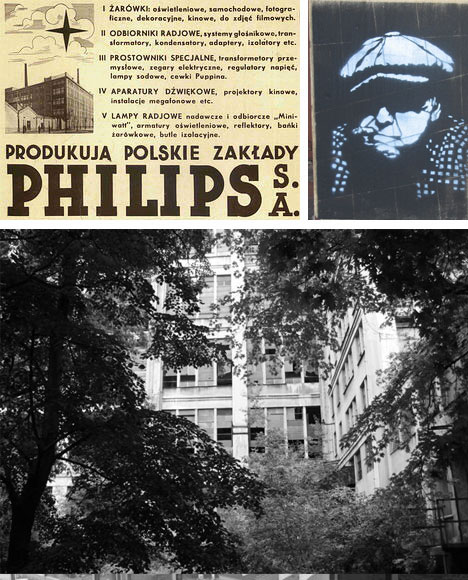 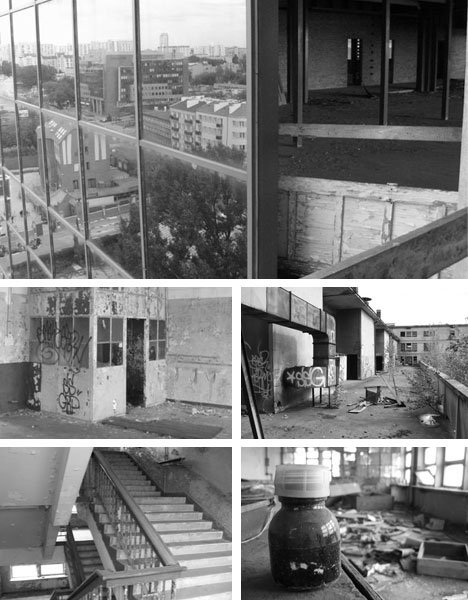 Warsaw, Poland has had a long and trying history of war and strife. It is perhaps no wonder that even in the heart of a relatively prosperous Polish city one can still find a vast abandoned factory complex. This series of deserted structures began as an electric lamp production facility in the 1920s before being converted to construct radios for submarines by the Germans during World War II. It reverted to its old function after the war but was poorly managed and eventually abandoned altogether, with remnant containers of chemicals and other assorted scientific equipment left behind as a testament to its earlier uses.

Paris, France is notorious of late-running Metro trains due to frequent worker strikes – but perhaps less well known for its numerous abandoned Metro stations. Urban explorers manage to find their ways into some of these abandoned subway tunnels while others have been converted to new uses including (appropriately enough) official homeless shelters. Some of the tunnels can even be visited privately late at night in groups led by sanctioned rail-expert tour guides.