A wealth of human history lies submerged in ancient cities at the bottoms of lakes, seas and oceans of the world. Some of these urban centers were sent into the water via earthquakes, tsunamis or other disasters thousands of years ago. Many rui have just recently been rediscovered, by accident or through emergent technological innovations. Some have even caused scientists to question the history of human civilization. 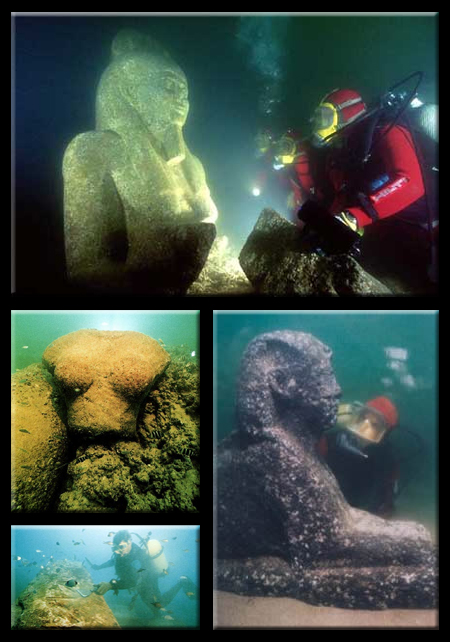 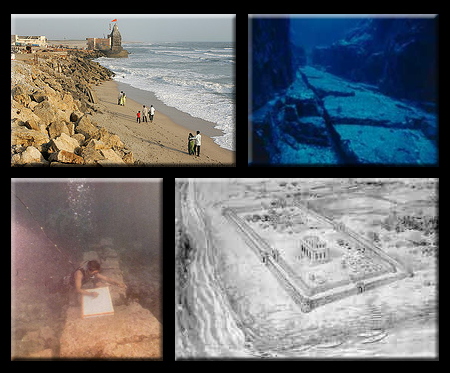 Bay of Cambay, India: A few years back discovered the remains of a vast 9,500 year old city. This submerged ruin has intact architecture and human remains. More significantly, this find predates all finds in the area by over 5,000 years, forcing historians to reevaluate their understanding of the history of civilazation in the region. The find has been termed Dwarka, or the ‘Golden City,’ after an ancient city-in-the sea said to belong to the Hindu god Krishna.

Kwan Phayao, Thailand: In itself perhaps not unusual, a 500 year old Thai temple sits at the bottom of lake Phayao. What makes this case strange is that the lake was actually made intentionally about 70 years ago, and that there has been recent discussion of potentially restoring the temple at the cost of billions of dollars. However, the ruins serve as a habitat for fish that many have argued should remain untouched. 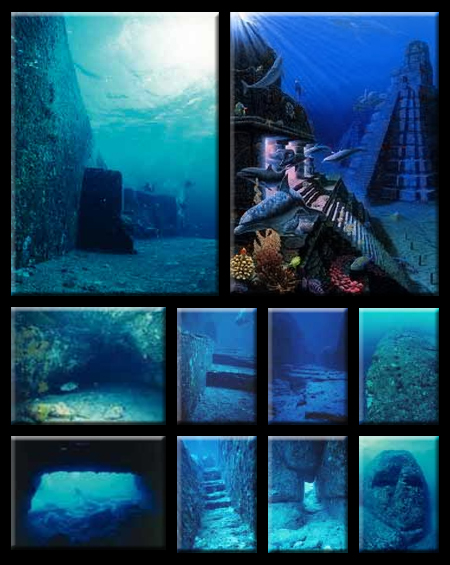 Yonaguni-Jima, Japan: Discovered by a dive tour guide some twenty years ago, controversies have arisen around a mysterious pyramids found off the coast of Japan. These structures seem to have been carved right out of bedrock in a teraforming process using tools previously thought unavailable to ancient cultures of the region. 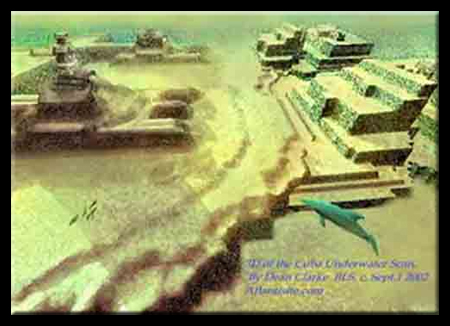 Havana, Cuba: A team of scientists continues to explore megalithic ruins found in the Yucatan Channel near Cuba. They have found evidence of an extensive urban environment stretching for miles along the ocean shore. Some believe that the civilization that inhabited these predates all known ancient American cultures. So far, only computer models of this mysterious underwater city exist. 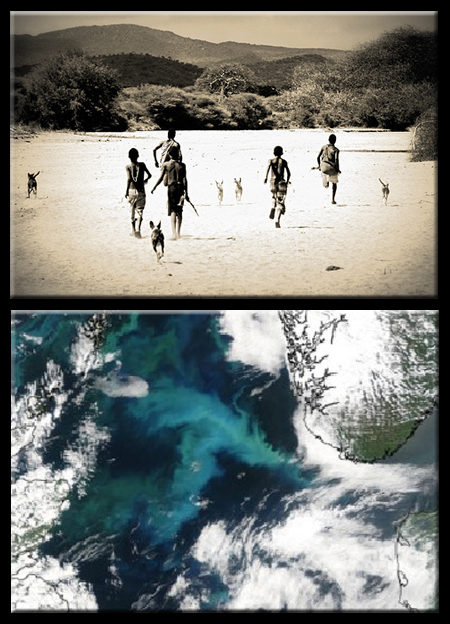 North Sea, Europe: A lost natural landscape was found recently under the North Sea, once occupied by human hunter-gatherers over 10,000 years ago. What were once rivers, lakes and oceans are now all at the bottom of the sea, only made known through digital mapping. Scientists theorize that this amazingly well-preserved landscape was at the heart of an ancient civilization spread across Europe. 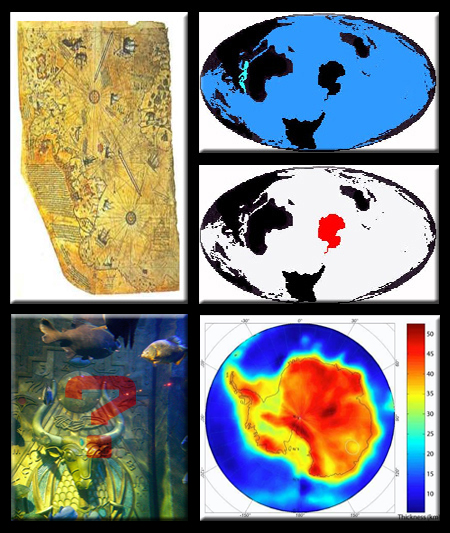 Atlantis, Antarctica? Over a hundred years ago, a museum curator in Istanbul made a remarkable discovery. Examining an ancient map on gazelle skin, he found a location marking a mountain chain where Antarctica is today. This map is, amazingly, one of many pieces of evidence people have used to try and claim that, in fact, Antarctica is the fabled lost continent of Atlantis. Other evidence includes the recent discovery (via sonar technology) of land under Antarctica as well as the mapping systems used by ancient cartographers, which suggest Atlantis might have been located far from the Mediterranean Sea.

Enjoy this collection? Be sure to check out 7 Abandoned Wonders of the Postmodern World and 7 More Deserted Wonders of the World. Interested in abandonments? See this article on urban exploration.