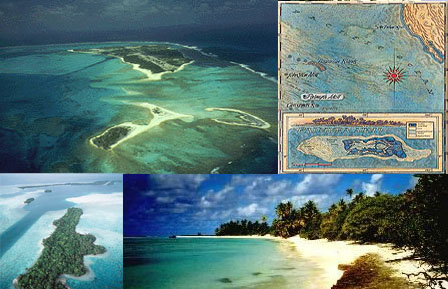 Most of the planet is covered in water and many of the world’s strangest stories and most amazing mysteries surround the vast expanses of it that cover the Earth. From remote islands to underwater cities, sea forts to floating utopias, here are some of the most mysterious, intriguing and impressive wonders of the world’s lakes, seas and oceans. 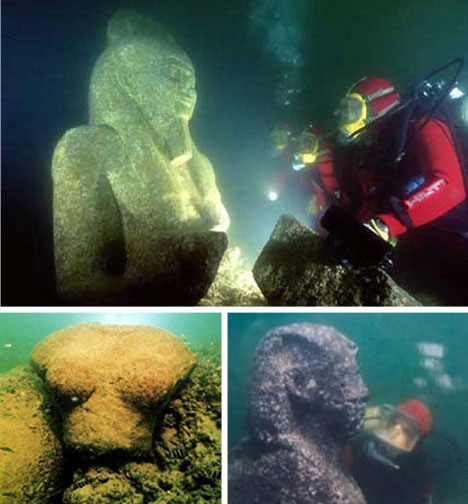 7 Underwater Wonders of the World: As modern technologies have evolved so to has our ability to see deep underwater and locate long lost cities and other buried treasures. Many of these discoveries have resulted in more questions than answers, however, and have created more mysteries than they have solved. 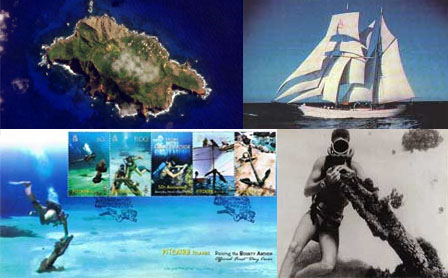 7 Island Wonders of the World: Each of these islands holds a world record though some of them are more dubious than others. One is the remotes in the world, another the most desolate and another the least populated. One island is even inhabited by the descendants of infamous pirates from centuries past. 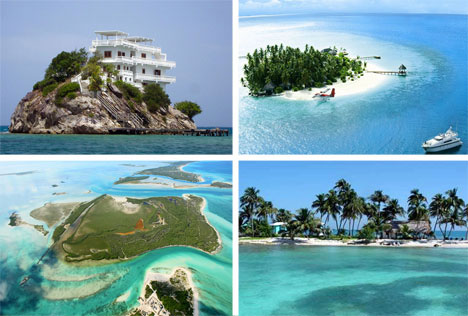 Amazing Private Islands of the World: Most of us dream of owning a private island of our own – but for some of the super-rich this dream is an amazing reality. None of these private resorts come cheap and each has its own claim to fame and unbelievable price tag. 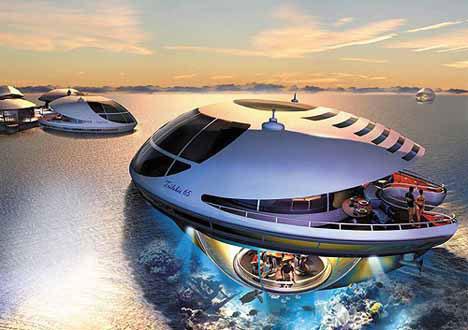 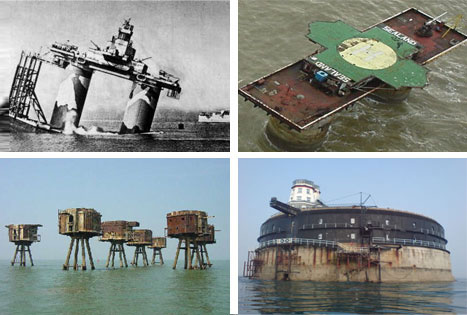 Converted Military Sea Forts: Great Britain was once the premier sea power of the world. Today relatively little remains of the once vast British naval empire. However, the shells of their naval and army forts have housed everything from pirate radio stations to bizarre micronations. 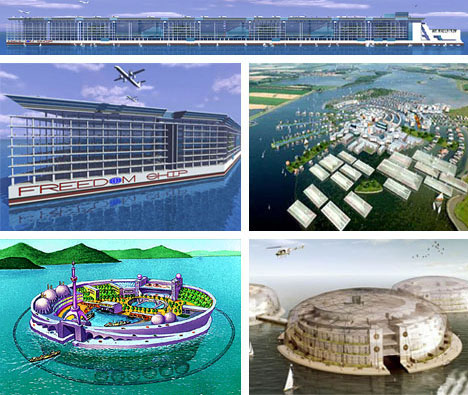 Floating City and Utopia Projects: For many creative individuals and fringe groups the oceans represent a kind of final frontier – a place where humans might expand and experiment with different modes of sustainable and independent living. Some of these ideas are bizarre and others are simply brilliant.