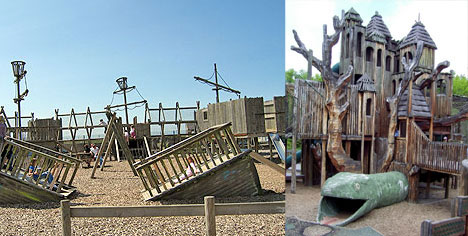 Where was your absolutely favorite place to play as a kid? Chances are, it was a pillow fort, a tree house or anywhere but a traditional playground. Moreover, studies have now shown that when children’s play has an element of danger it is strangely more healthy than safe play. 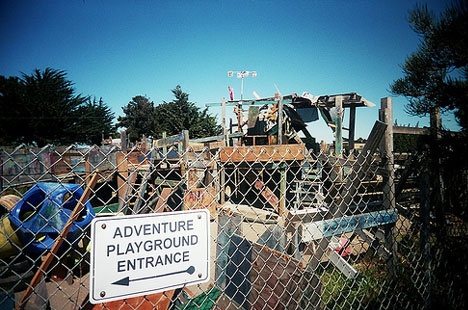 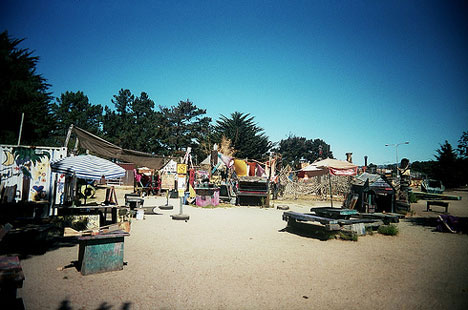 What Are Adventure Playgrounds? In short, adventure play areas are places where children can create and modify their own environments, rather than relying on rigid equipment that only serves a limit set of programmed purposes: “In a sense, you and I have always played in ‘adventure playgrounds.’ We created a fort in the kitchen cabinets, jumped from couch to couch across oceans; we snuck out through a hole in the fence to a new world. We climbed trees and hid in bushes. We played in the mud and the rain. We chased each other, made secret worlds …” 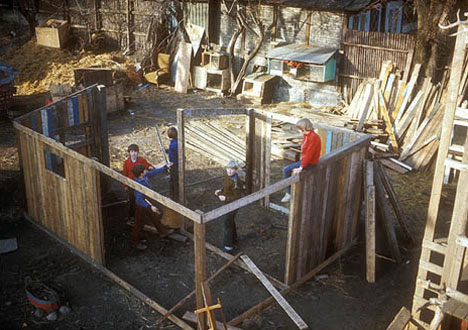 So How Did Adventure Playgrounds Get Started? Believe it or not, modern adventure playgrounds began with wastelands of World War II. Designers then had the idea to institutionalize these spontaneous and accidental junk playgrounds. Initially the principle point was to encourage a more natural form of play, but increasingly the emphasis has been on sustainability and hands-on building, allowing children to create and ‘own’ their playgrounds. 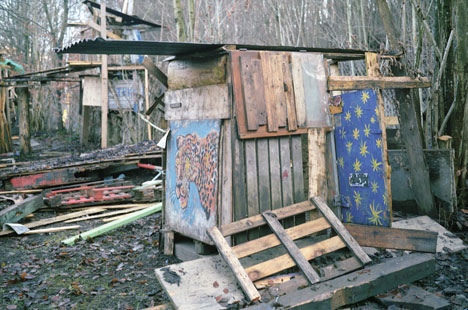 What Are the Benefits of Adventure Playgrounds? Reasonable risk can be healthy, according to those who support the adventure playground movement: “The opportunity to be able to access a rich play environment, and assess and take risks, is paramount for the healthy development of all children, physically, mentally, emotionally, socially and creatively.” 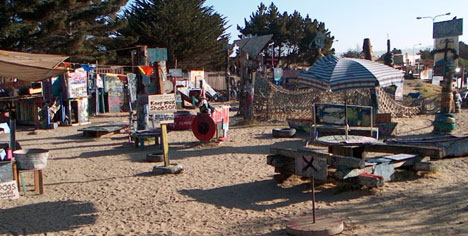 We created spaces with whatever we could find around us. Some of us played in abandoned buildings, or barns, or vacant lots between buildings, used what we found and made up stories of our lives to be. Here you go, hammers, saws, nails, wood, tires, rope, cloth, whatever you can find. Make it your own.