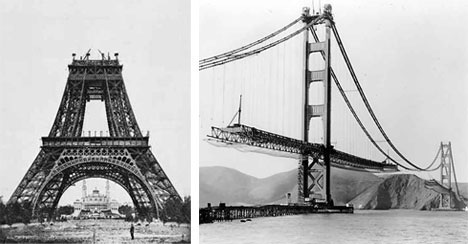 Even today modern wonders of engineering like the Eiffel Tower and the Golden Gate Bridge inspire awe (and songs and works of art). A quick look at their origins, however, can turn awe to amazement and astonishment. Each of the five projects listed here took their toll financially and were paid for in part with human lives. Some cost more than the GDP of a small country to construct and others were completed with tens of thousands of people lost in the process. A few were predicted centuries before their time and others were attempted multiple times and faced numerous setbacks before they could be completed. 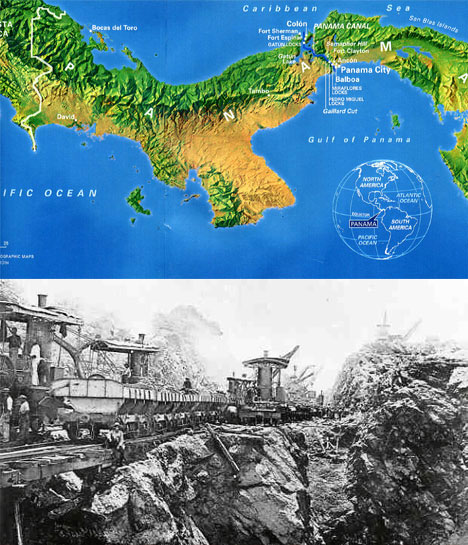 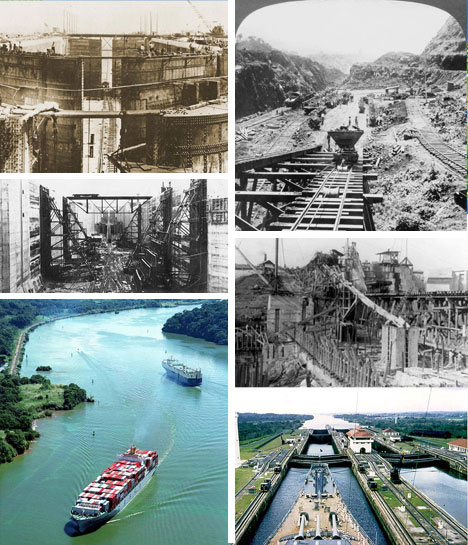 The Panama Canal is undoubtedly one of the most complex, costly, and difficult engineering projects ever undertaken. As early as the 1550s there was talk of creating such a canal to create a vital waterway for speedier trade between the Americas. However, it wasn’t until over three centuries later that a serious attempt was made to build it. An initial effort by the French in the 1880s was given up after over 20,000 workers lost their lives to disaster and disease. Under subsequent American leadership systems were devised to transport soil away by rail and properly house workers for safety and health purposes though thousands of Americans also lost their lives before the canal was completed in the early 1900s. 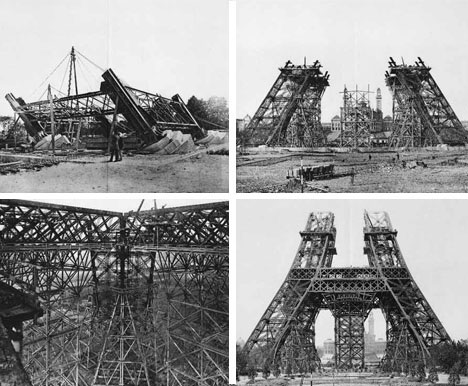 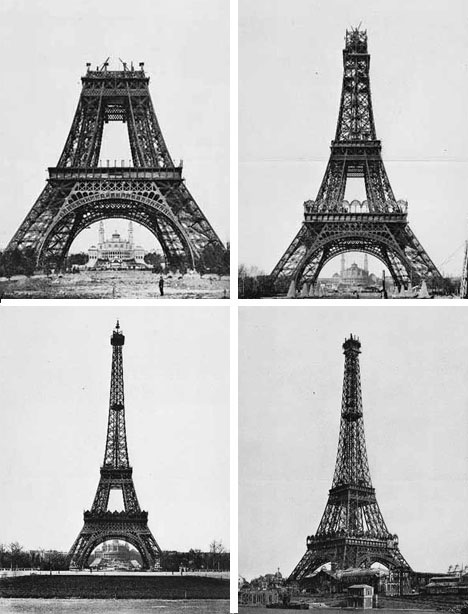 The Eiffel Tower is one of the most known and beloved monumental structures of the world, yet it was never intended to be. Designed for a world’s fair in the late 1800s the tower was intended to be a demonstration of modern engineering, not an object of lasting beauty, and was supposed to be deconstructed following the event. Amazingly, just 300 were needed to assemble 18,000 parts on site with 2.5 million rivets – and only one person perished in the construction process. Parisians at the time were shocked, dismayed and outraged at this bare metal structure towering the sky – a structure that has since become the primary symbol of Paris. 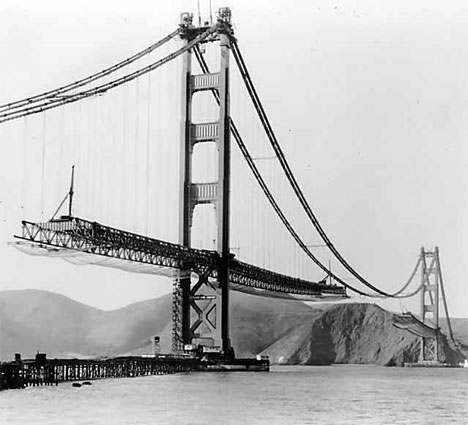 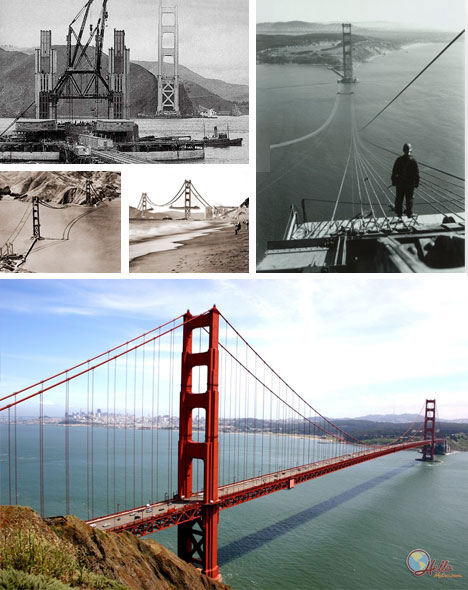 The Golden Gate Bridge had, at the time of its creation, the longest span of any suspension bridge in the world. With estimates at over 100 million dollars a bridge was deemed unfeasible in this location for many years before one daring engineer promised it could be done for 17 million. One of the engineers of the Tacoma Narrows Bridge (a bridge infamous for its collapse) worked on the project – fortunately he did a better job with the Golden Gate. In the end, the construction came in just barely under budget and only 11 workers died during the creation of this massive and innovative bridge. As with the Eiffel Tower and Paris, the Golden Gate Bridge was widely considered ugly at the time but is now a universal symbol of San Francisco. 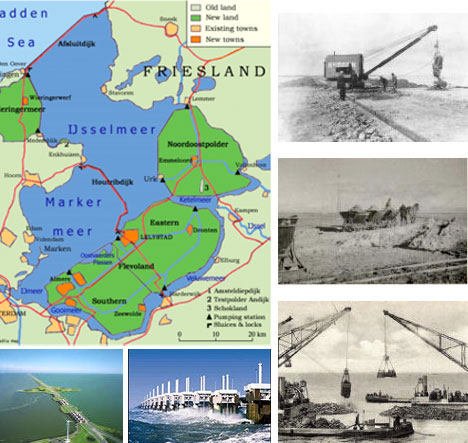 The Zuiderzee Works are an amazing feat of modern engineering constructed to protect The Netherlands from flooding as well as to create over a half million acres of usable farmland. Plans for the construction of this project date back to the 1700s but it wasn’t until a severe flood in the early 1900s that these plans were set in motion. Once the area was dammed off work began on pumping water out of certain areas to create usable land. One of these areas was even created during World War II and was used by the resistance as a hiding place. All in all an estimated 200 million square feet of sand was used and over 4,000 workers were employed daily in the construction of this immense water-retention system that at parts measures up to 300 feet thick at the level of the surrounding water and resists tremendous water pressures. 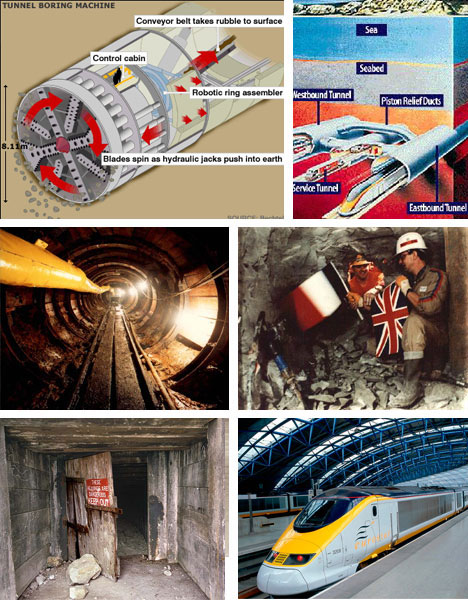 The Channel Tunnel (aka The Chunnel) is a relatively recent work of engineering genius. Completed in 1994, the Chunnel was (amazingly) first envisioned nearly 200 years prior as a means for horse-drawn carriages to cross between France and England. Even though it was built with modern safety standards the tunnel still cost the lives of 10 workers – only one fewer than the Golden Gate Bridge generations prior. The tunnel was bored with a dozen drilling machines and sits on average nearly 150 feet below the water above. A ‘pilot’ service hole was drilled to test soil conditions before secondary drills could completely carved out spaces.