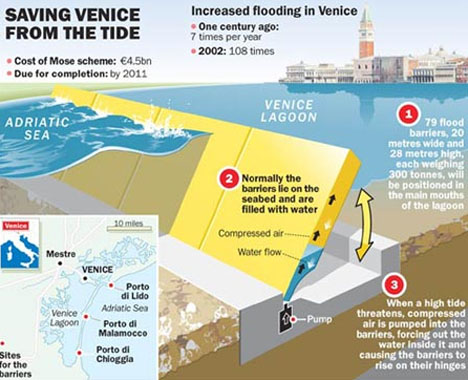 Would you believe that the tallest bridge in France reaches higher than the Eiffel tower, or that a single dam in China can hold back 1.4 trillion cubic feet or water? Each of the projects depicted here has set at least one world record for its height, scale, daring or ingenuity. From Venice to Boston, Egypt to England, here are seven amazing engineering wonders of the modern world. 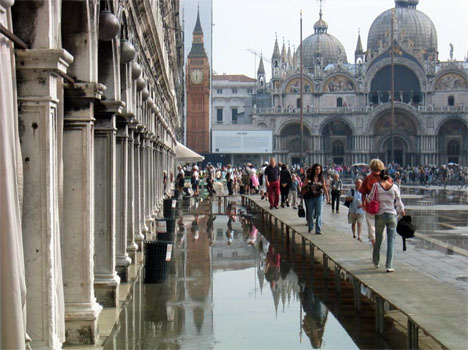 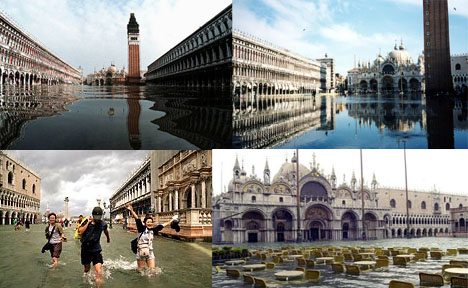 Venice, Italy: The Venice Tide Barrier Project will be the largest flood prevention project in the world. The project has been debated in one form or another for over 40 years as a way to protect this historical city-on-the-water for future generations. With Venice slowly sinking, and the water around it slowly rising, and floods always a fear, Italians have known for a long time that something needs to be done. Finally, the Prime Minister of Italy approved the second phase of the plan, including 80 hinged barriers, each approximately 6,500 square feet. 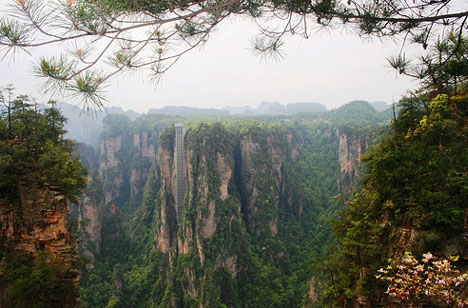 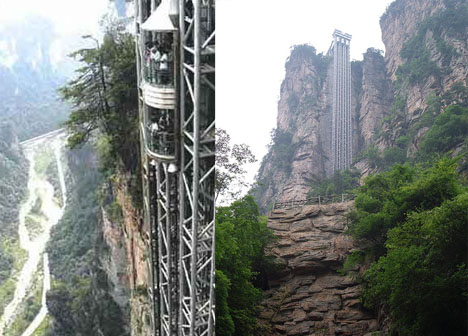 Zhangjiajie, China: The Bailong Elevator is the world’s largest exterior elevator. At over 1,000 feet tall, this elevator looms high midway up a cliff overlooking a valley far below. Moreover, the elevator is mostly glass, affording passengers a dizzying view to the depths below. There is some concern, however, about the elevator’s long-term impact on the surrounding natural environment. 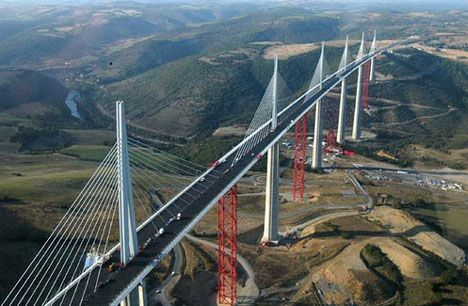 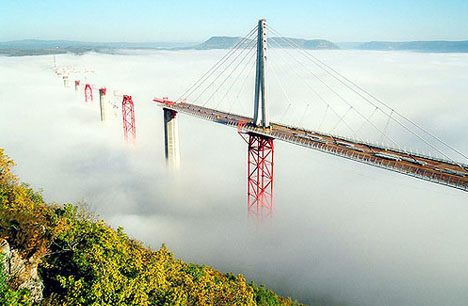 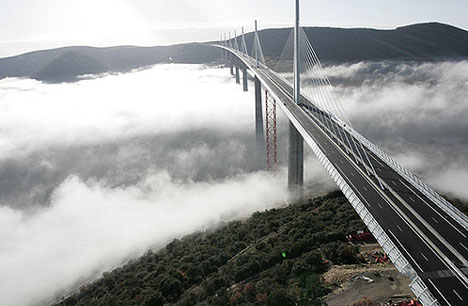 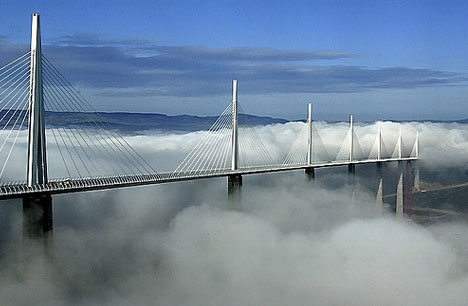 Millau, France: The Millau Viaduct is the highest bridge in the world. At almost 1,000 feet high (taller than the even the Eiffel Tower) and over 8,000 feet long it sometimes sits above the cloud line, as shown in the beautiful photographs above. The engineered wonder of the bridge itself is nearly as amazing as the view of the valley below. 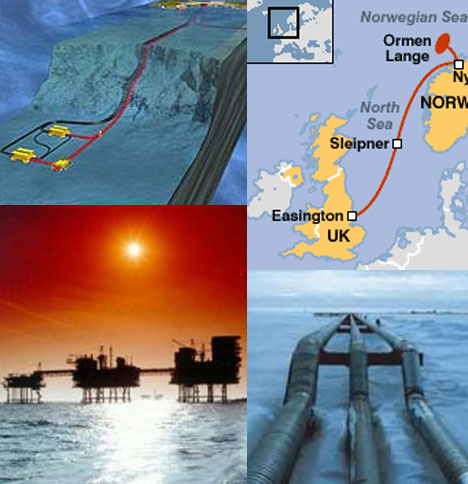 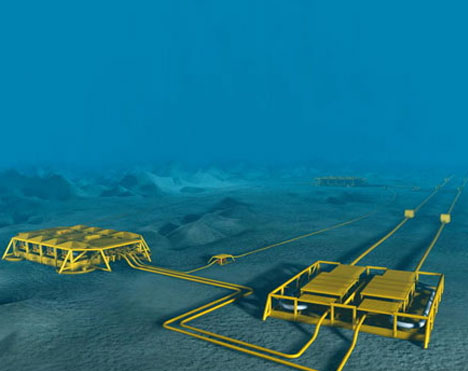 More, Norway to Easington, Britain: The Langeled Pipeline is slated to be the longest underwater gas pipeline in the world. It will ultimately supply 20% of Britain’s gas needs, connecting England to the largest gas field in Europe via 750 miles of complex underwater terrain. Engineers have had to account for subzero temperatures an stormy waters in addition to developing techniques for installing the pipeline in the first place. They are able to lay an amazing 8 miles of pipe per day. 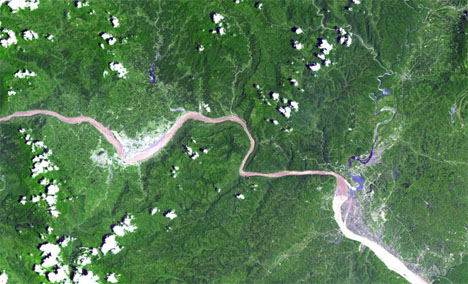 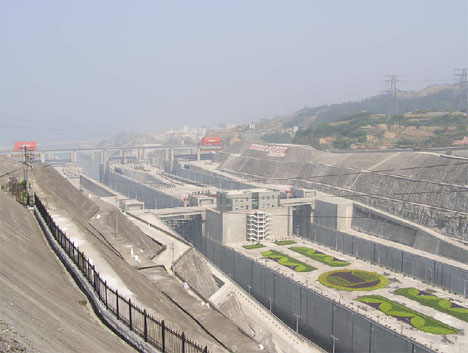 Yangtze, China: The Three Gorges Dam has drawn fire from people around the world for its role in raising water levels and displacing millions of Chinese residents in the area. As a work of engineering, however, it is unparalleled. It will be the largest hydroelectric dam in the world, 600 feet high and holding 1.4 trillion cubic feet of water behind 100 million cubic feet of concrete. This engineering wonder will also eventually provide as much as 10% of China’s vast power needs. 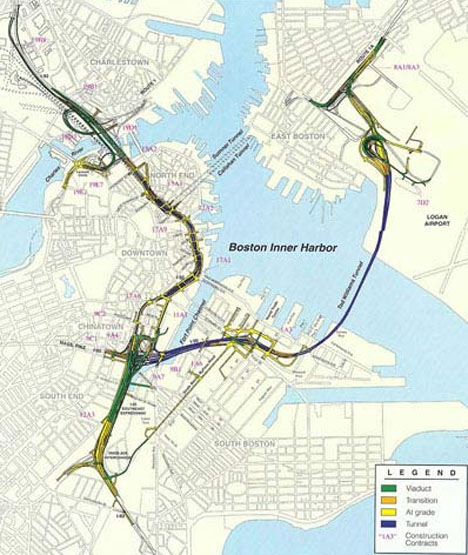 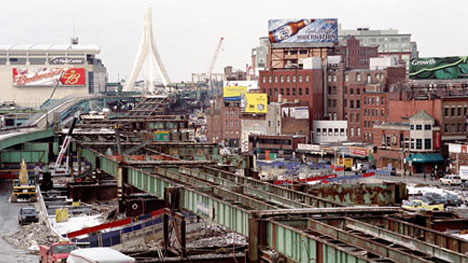 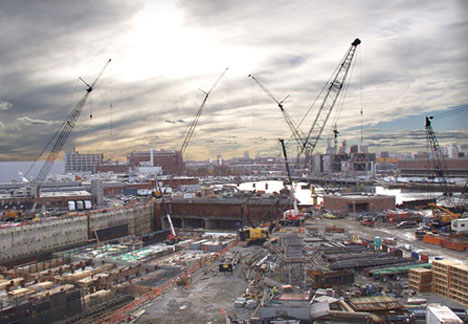 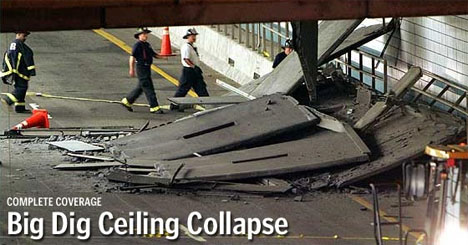 Boston, Massachusetts: The so-called Big Dig is a massive tunneling project in the heart of Boston, and is the most massive and expensive construction project in the history of the United States (at 15 billion dollars). Disaster and scandal have haunted this endeavor from the beginning, including accidents, deaths and even arrests for criminal negligence. Engineers were forced to navigate a maze of subways, pipes and utility lines in the course of the project, all with minimum disturbance to the bustling streets of Boston above. 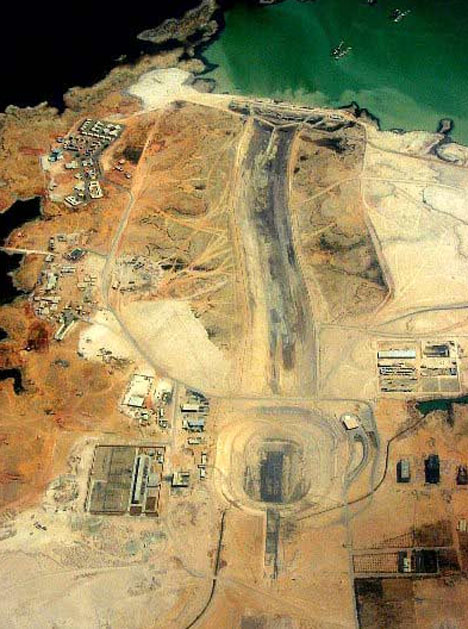 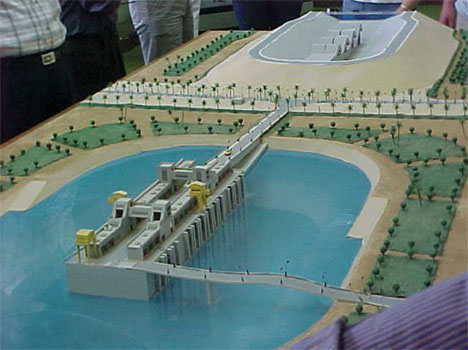 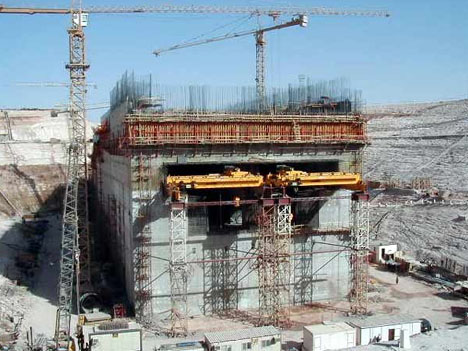 Mubarak, Egypt: The Toshka Project is an amazing attempt to convert a half million acres of desert landscape into arable land. The Mubarak Pumping Station is at the center of this effort, and will channel millions of cubic feet of water per hour. It will ultimately redirect 10% of the country’s water from the Nile and will increase the inhabitable land in Egypt by as much as 25%.