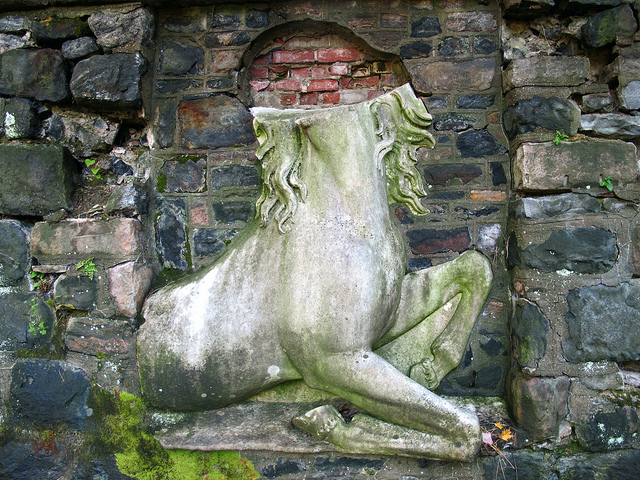 Police reports detail disturbing incidents that have occurred just beyond the stone walls of one of America’s most dramatic forgotten gardens, a mysterious complex full of imported ancient Roman columns in the unlikely location of suburban Yonkers, New York. How much of the sinister history of this place, which has become the stuff of legend over the years, really happened? Was it a hotbed of bizarre occult activity as the locals claim, or is this just a case of Satanic panic? 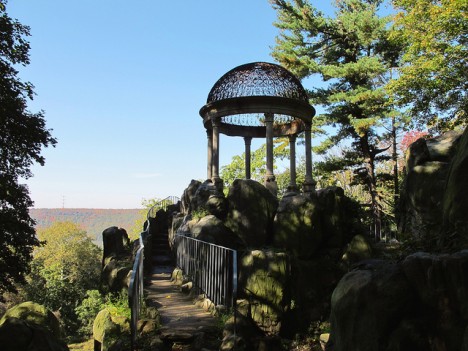 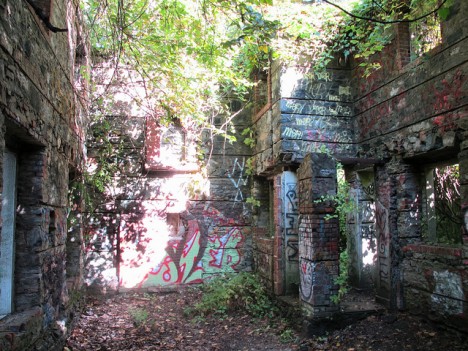 Perched on a hillside overlooking the Hudson River and sprawling across 43 acres, Untermyer Park (also known as Untermyer Gardens) was first developed between 1899 and 1940 as part of a large private estate. A Grecian-style amphitheater, classical pavilion, Persian Paradise garden and a number of statues were erected by the time owner Samuel Untermyer died, and the gardens passed to the City of Yonkers in 1946. 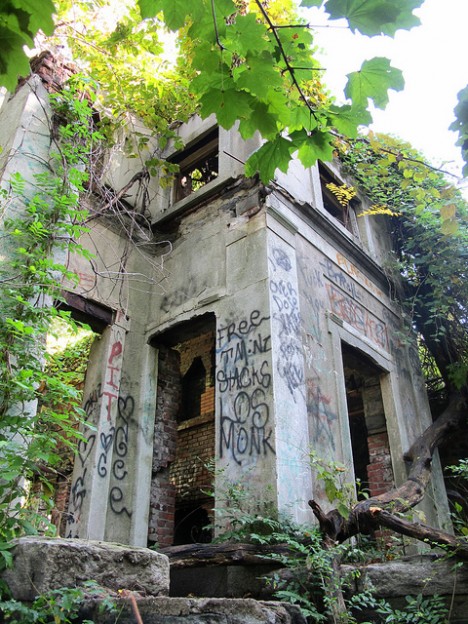 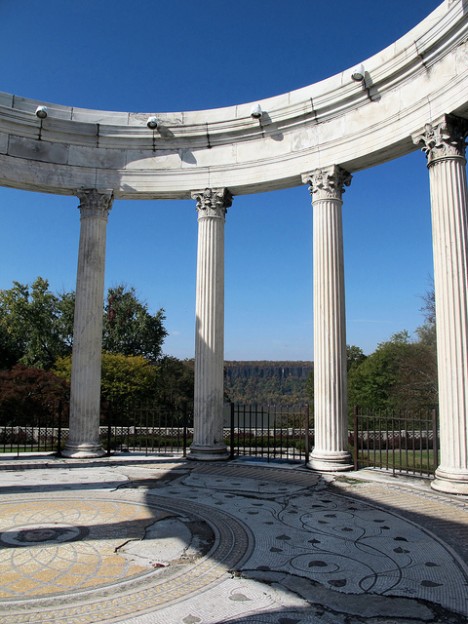 Decades later, the complex has begun to crumble, with graffiti covering many of the deteriorating stone structures. But it’s more than neglect that gives this place a sense of foreboding: it’s the connection to one of New York’s most brutal serial killers. As the murderer known as Son of Sam taunted police with Satanism-tinged letters during a killing spree targeting young couples, police found the corpses of ritualistically mutilated German Shepherds in the aqueduct south of Untermyer Park. 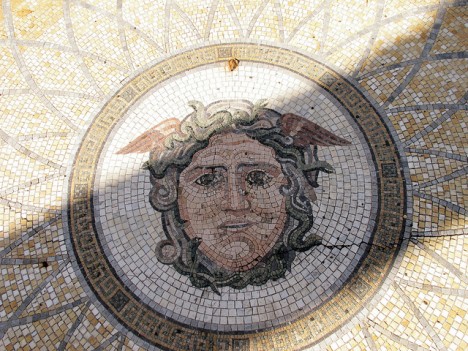 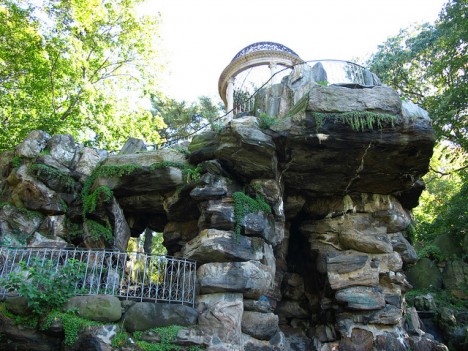 Years after he was captured in 1977, David Berkowitz claimed that he hadn’t acted alone, pinpointing Untermyer Park as the site of frequent gatherings of the Satanic cult of which he was a member. This claim alone has led to all manner of legends springing up about the park, with locals claiming to hear strange chanting or glimpse the glow of torches in the woods at night. 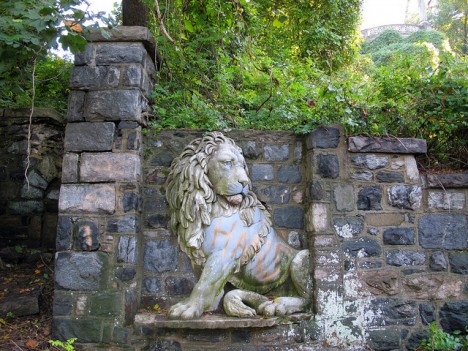 Is it the truth, or just defensive ramblings from the mind of a killer? It’s hard to say, but Berkowitz’ claims fall into line with the Satanic panic that sprung up in the ’70s and ’80s, blaming supposed secret cults for everything from child molestation to murder. It’s impossible to say exactly what has transpired at Untermyer Park, especially given the gruesome discovery in 1976, but the place definitely still carries a feeling of mystery, especially as its once-grand features continue to decay.