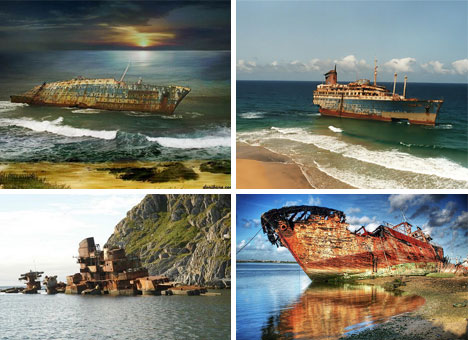 Like trains, ships once played a much larger part in the worldwide economy than they do now.  Their reach has been significantly reduced with the advent of quicker and more efficient modes of transport.  As a result, there are amazing shipwrecks and abandoned ships, boats and docks and other vehicles around the world, along with the shipyards where they were stored and the boat docks where they once loaded and unloaded. 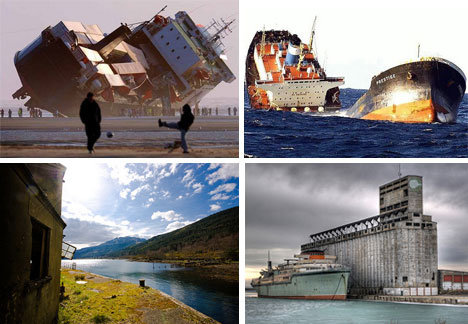 Because of the vast numbers of ships and boats that were abandoned in the late 19th century, many were repurposed into shops, homes, and restaurants.  Some were dismantled and the wood was used for other construction purposes.  But many simply rotted and rusted away, and some are still floating in harbors, ship yards and boat graveyards, waiting for their eventual fate. 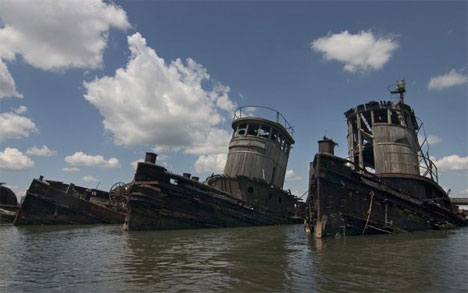 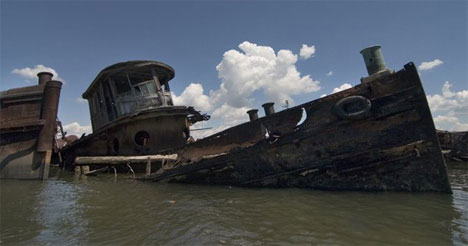 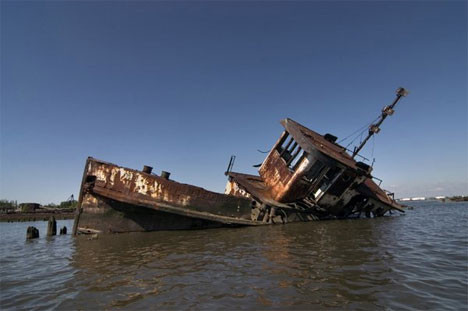 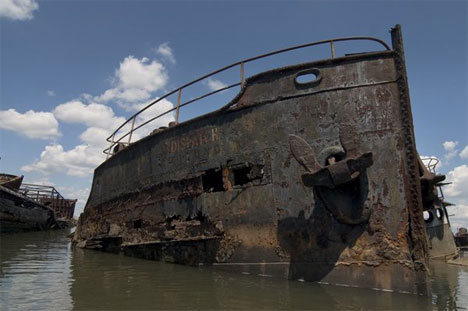 The Staten Island Boat Graveyard is well-known to almost every kid who grew up in the area.  Many old boats, ships and other less-than-seaworthy vessels have come here to die.  They are used for scrap, sunken into the water, or simply left to decay and sink on their own.  The Boat Graveyard has become a popular visiting spot for photographers and boat enthusiasts.  Photographers delight in the unique shots and boat enthusiasts love seeing these relics up close. 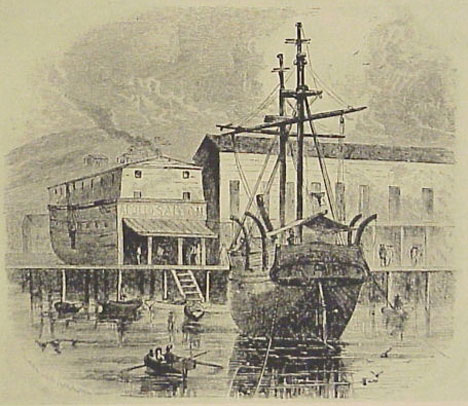 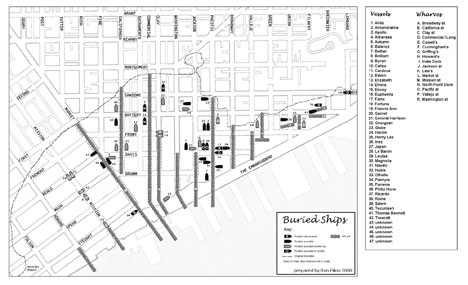 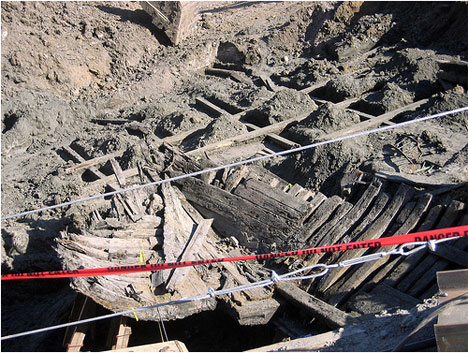 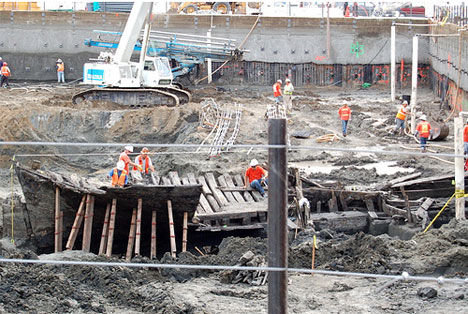 One of the most bizarre instances of boat abandonment is that of the city of San Francisco.  During the late 19th century, the Gold Rush brought untold numbers of people to California.  Because many of them arrived by boat, Yerba Buena Cove was clogged with vessels.  While the boats’ owners left to seek their fortunes in the hills, the boats themselves were forgotten – often still containing belongings and supplies.  The city expanded rapidly, eventually encompassing Yerba Buena Cove.  Buildings were built further and further out, and over time Yerba Buena Cove was ordered to be filled in with sand.  The hulking masses of ships that remained were often incorporated into new buildings, but many were simply built over.  Over the last hundred plus years, construction and natural disasters have revealed these buried boats beneath the city. 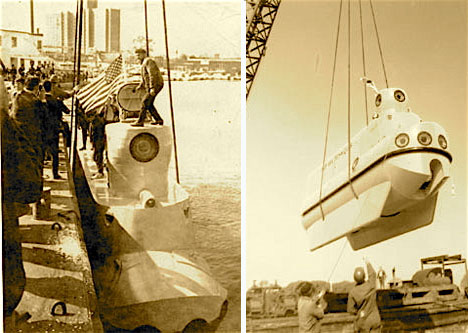 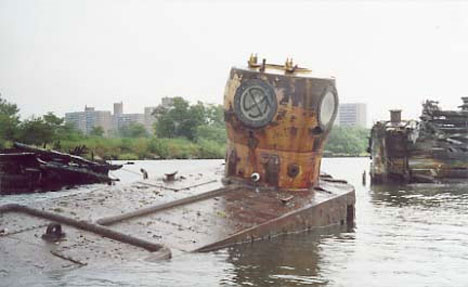 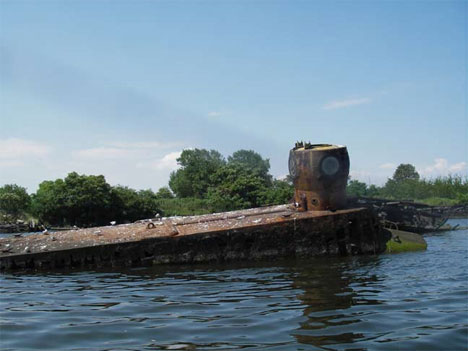 Continuing a long tradition of sea-related legends, NYC residents often spoke of the Yellow Submarine of Coney Island.  The story sounds like an urban legend: an ordinary man set out on a wacky quest to retrieve the riches of a famous shipwreck, the Andrea Doria, and built a homemade submarine to do it.  But this was no urban legend.  The Andrea Doria went down in 1956, laden with materials that could be sold for millions of dollars.  Ship fitter Jerry Bianco decided to go after them and raise the old ship to the surface.  He sold stock in his newly-formed corporation to raise money for the expedition.  With these funds, he built his own submarine (yellow, because the paint was cheap) and prepared to launch it in 1970.  Unfortunately, the sub never fulfilled its destiny; it failed to launch and Bianco’s supporters lost interest.  In 1981, it got loose and drifted away.  While it was assumed to be an urban legend for quite a while, some brave boat explorers have found and examined the Yellow Submarine of Coney Island Creek. 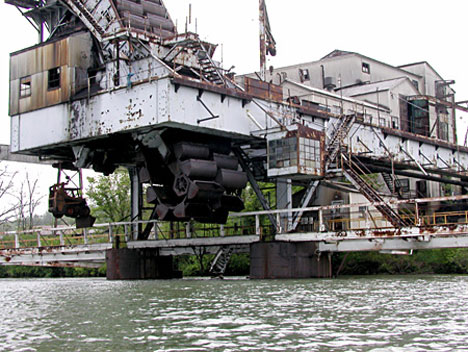 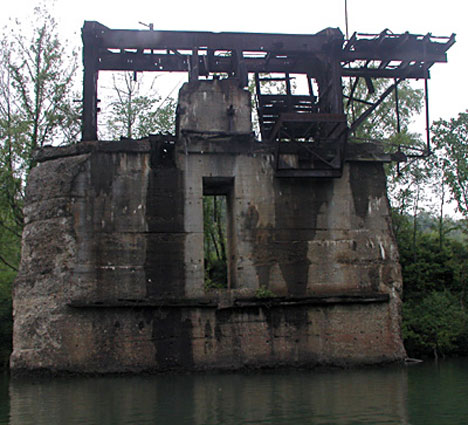 The locations associated with commercial boats have suffered with the decrease of water transport’s popularity.  The coal industry once relied heavily on boats to take the cargo to where it needed to be.  But when trains were found to be cheaper, faster, and more versatile, the boats that carried the coal and the docks and machinery used to load them fell into disuse.  These pictures from the Monongahela River between West Virginia and Pittsburgh show some of the mammoth relics that still dot the landscape of coal country. 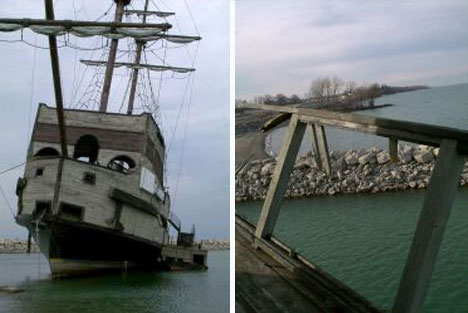 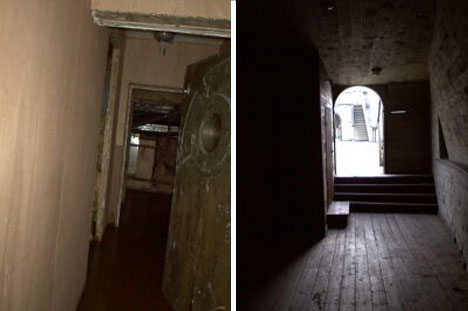 Even when you’re lucky enough to see a historical abandoned boat or ship, it’s almost never possible (or advisable) to explore inside. The crew of urban exploration zine Infiltration did just that near Lake Ontario. La Grande Hermine, the large wooden ship resting in an artificial cove, proved to be too tempting to resist, so they paddled out to it and hopped aboard. These pictures show an interior that is beautiful, if only a little spooky.