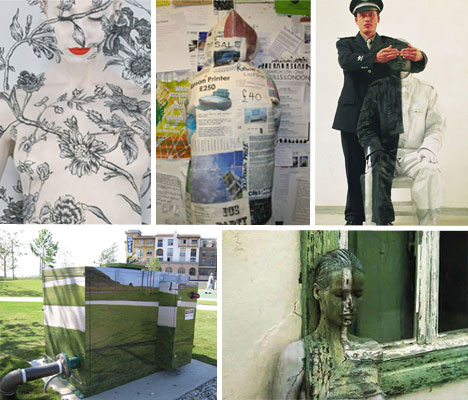 Camouflage isn’t just for hunters and the army anymore – it’s being used to make artistic statements, beautify urban environments, make ugly cars look nicer and for shock value. These examples of unusual use of camouflage show how versatile the concept is, from making homes blend into forest environments to creating eerie optical illusion effects in photography. 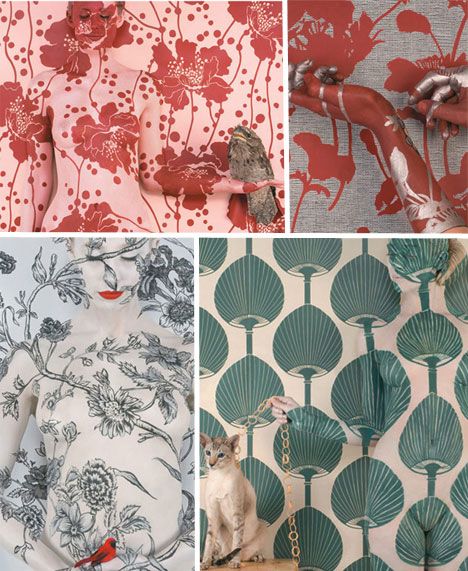 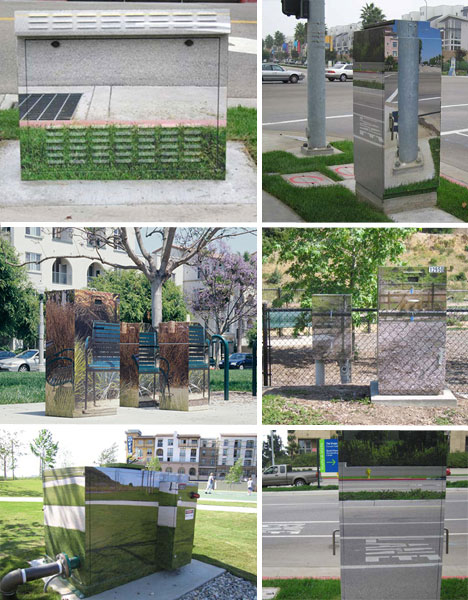 (images via: We Jet Set)

Utility boxes become far less of an eyesore when they’re painted to resemble their surroundings as artfully as these ones seen in Los Angeles. Artist Joshua Callahan employed trompe l’oeil painting techniques to help them practically disappear into the background. It’s quite a fun and beautiful use of art to minimize the ugliness of these big, gray boxes. 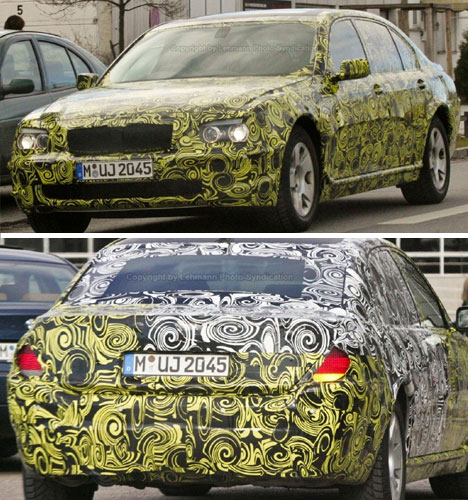 (images via: World of Cars)

This BMW E65 7-Series was spotted out and about in Munich with a psychedelic camouflage paint job. BMW is reportedly testing out new ‘camouflage systems’ for future prototypes. It’s certainly a creative interpretation of camo print, but we doubt that it’ll help the car blend in. 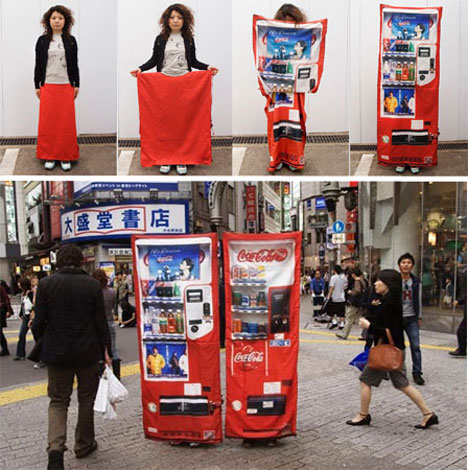 Trying to avoid a stalker? Perhaps this Coke machine suit is just what you’re looking for to get around on the street without being spotted. Made by designer Aya Tsukioka, it unfolds from a red skirt into a full-sized replica of a vending machine. It may not be terribly convincing – especially when your shoes are poking out of the bottom – but it’s certainly a creative idea. 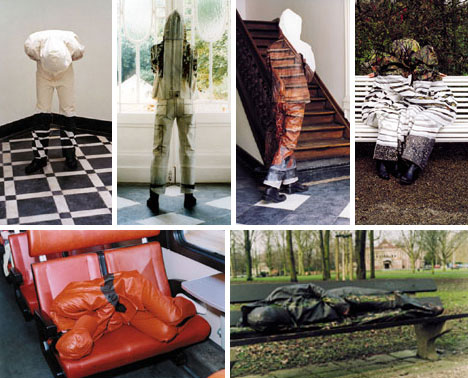 They really only work if you stay completely still, but these camouflage outfits – created and photographed by Desiree Palmen – are definitely trippy to look at. Palmen’s subjects are painted to blend into their environments, from park benches to bus seats. 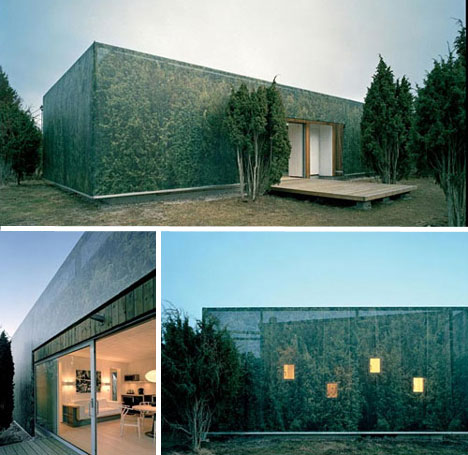 (images via: The Cool Hunter)

Camo print has been applied to many objects, but this modern home covered in images of trees certainly seems to be a first. The exterior is designed to fit in among the greenery that surrounds it, and will seemingly disappear into the forest once the budding fir trees on all sides of it grow to their full height. 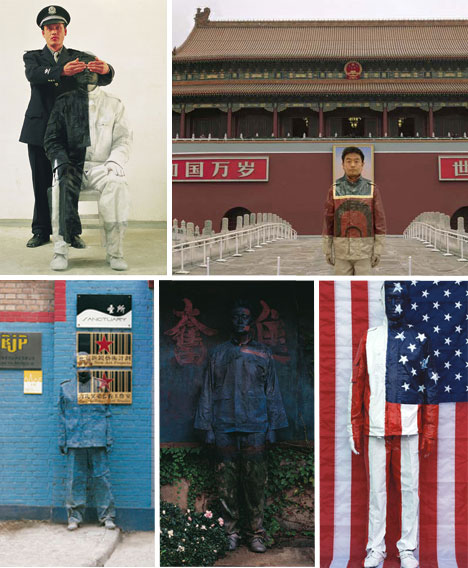 Chinese artist Liu Bolin stresses the use of camouflage as a survival technique, mimicking nature. Of his camouflage photography, Liu says “Chameleon has the unique property of changing hues to match the color of the surroundings for self-protection. Rattlesnake can bury most of the body in sand soil. This can not only protect itself but also have a better access to food. There are also many animals, such as gecko, beetle etc., which have learnt to deal with the environment and the enemy in the longtime fight of life and death. In order to survive, good concealment has become the most critical factor.” 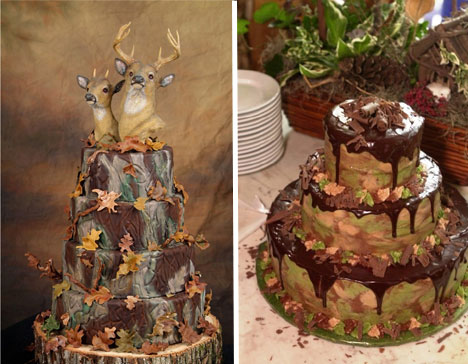 For people truly obsessed with all things camo, a traditional white wedding cake will never do. Why stop at camouflage-printed bridesmaid dresses, ties and tablecloths when you can have a camouflage cake too, complete with fake dead deer head toppers? 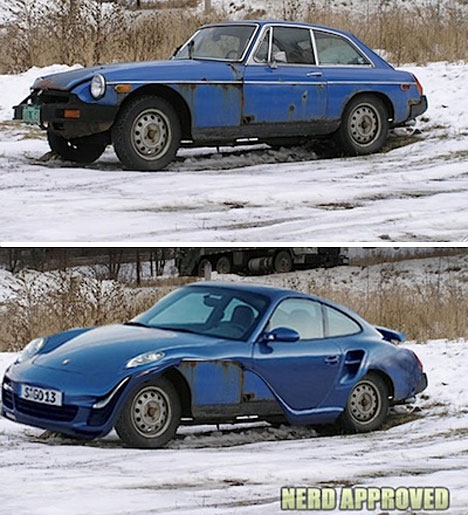 Got an ugly, worn-out beater sitting in your driveway? Transform it into a luxury car instantly with a car cover that looks like a high-end automobile. This product doesn’t really exist, but the mock-up above (with a corner lifted up to illustrate the effect) shows that at least from a distance, it kind of works. Theoretically, you could even cut out the windows and drive around like that. 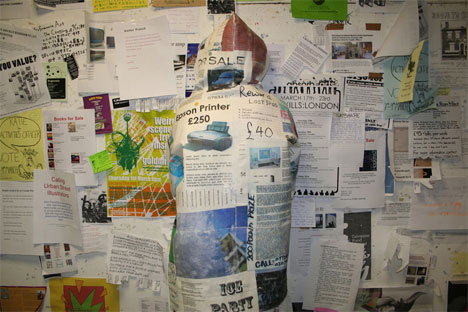 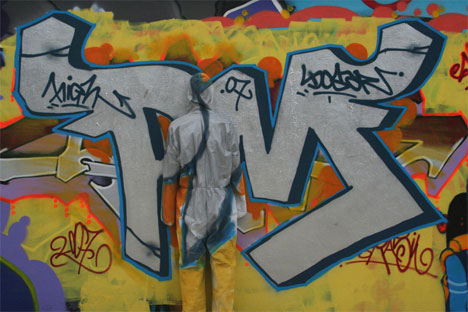 Artist Aaron Larney created this camouflage hoodie to blend into a real urban setting – specifically, a notice board. The hoodie itself is made from paper, covered in signs offering things like office equipment and lost dog rewards.  For the graffiti photo, Larney enlisted the help of graffiti artists Matt Child and Dosah to help his subject blend into the wall by way of a painted boiler suit. 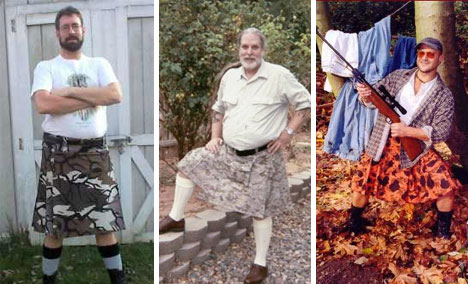 For the Scotsman dedicated to wearing a kilt at all times – or the hunter who’d like to experience a cool breeze in the hot summer months – kilts are available in all types of camouflage print, including ‘Hunter Orange’. 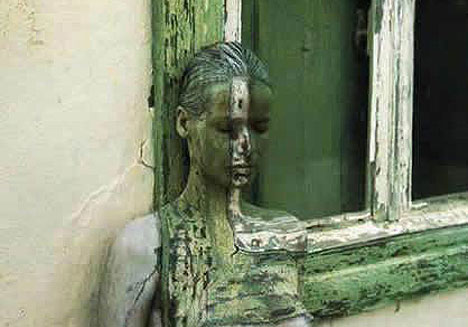 It’d be hard not to look twice at this woman painted to blend into the wall and window frame behind her. It’s a pretty effective optical illusion, with the chipped paint of the window frame painstakingly recreated on her skin. 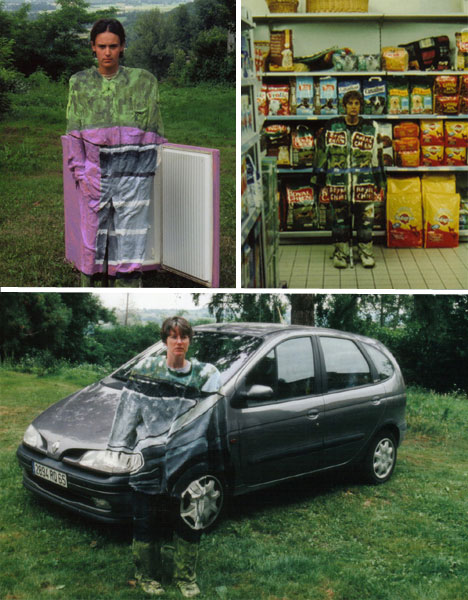 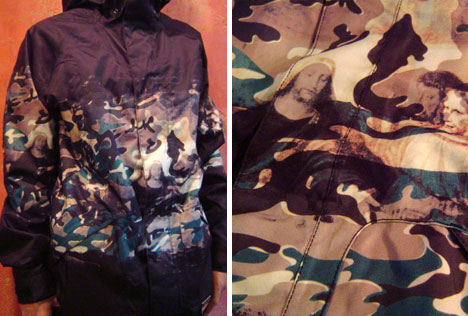 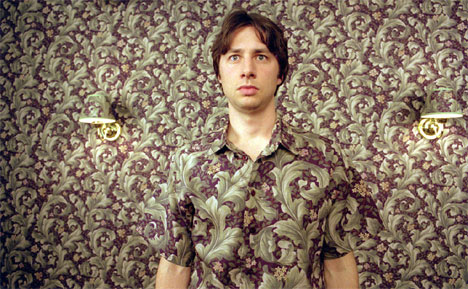 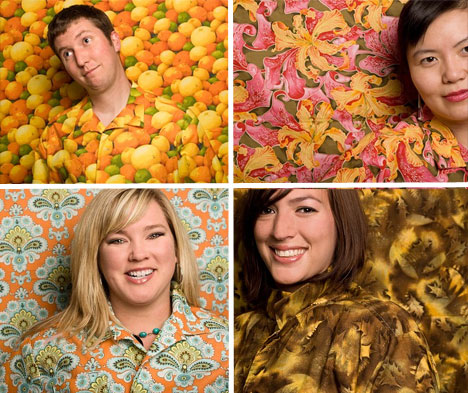 Inspired by a scene in the film ‘Garden State’ where Zach Braff begrudgingly tries on a shirt made to match the wallpaper in his parents’ bathroom (top photo), this photo series by JPG magazine pairs ugly wallpaper with matching gaudy tops.