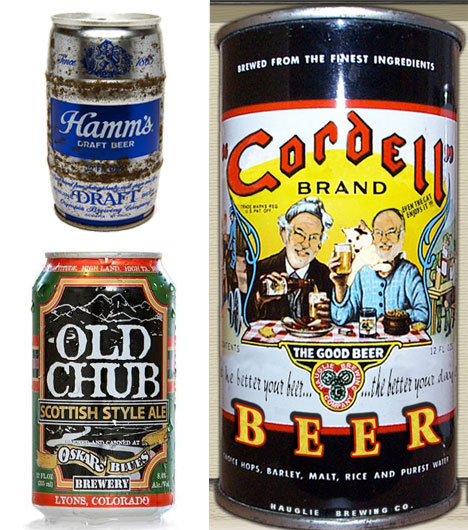 Beer has come a long way since breweries first had the idea of developing can packaging nearly 100 years ago. In the early 1900s, breweries had a problem producing a can that would withstand the pasteurization process and allow the beer to still taste good when it reached the consumer. In order to withstand the heat and pressure of the process, the first beer cans were constructed of tin and steel and were much more thick and sturdy than the ones we see today. By 1935, the first commercially produced beer in a can hit the market.

Early Beer Can Styles and Designs 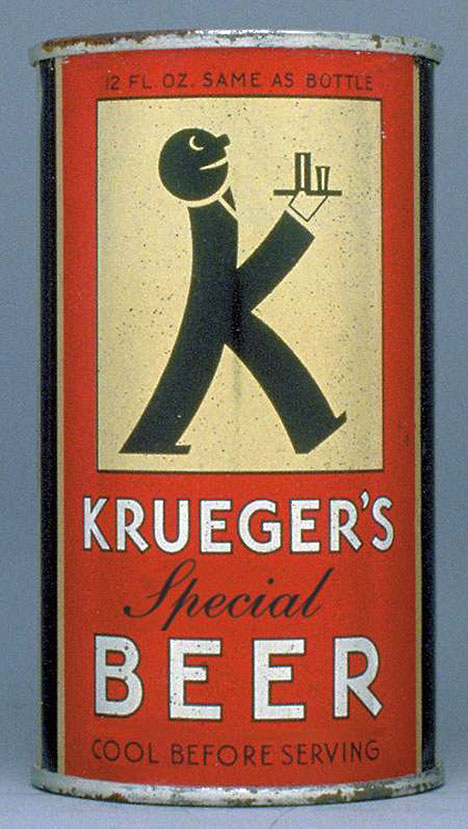 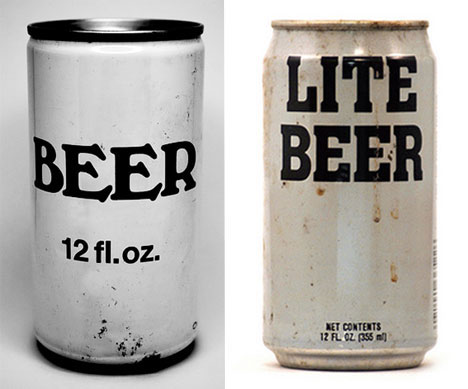 American Can Co. began experimenting with canned beer in 1931, as it anticipated the end of Prohibition. Krueger’s Special Beer was the first commercially packaged beer in a can.  The very first canned beer was sold in Richmond, Virginia in 1935. Early on, manufacturers were mostly concerned with creating a beer can that could hold up to the heat and pressure of the pasteurization process without bursting or later leaking on the store shelves. Style and branding were considered, but were not a top priority in the beginning. Pabst was the first major brewer to offer beer in a can. 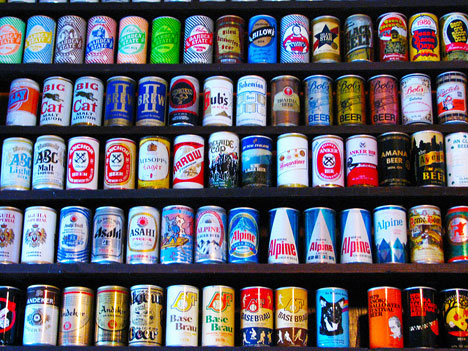 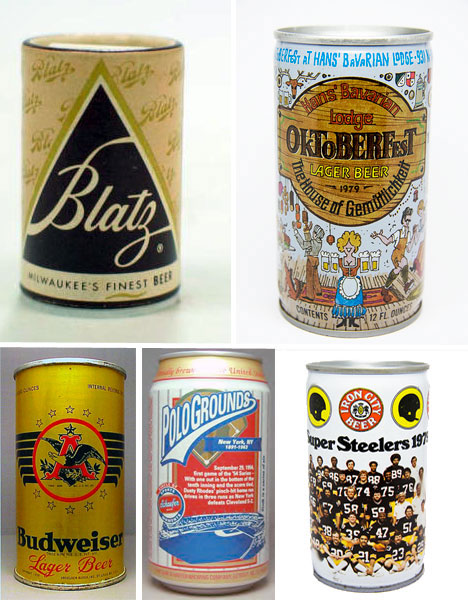 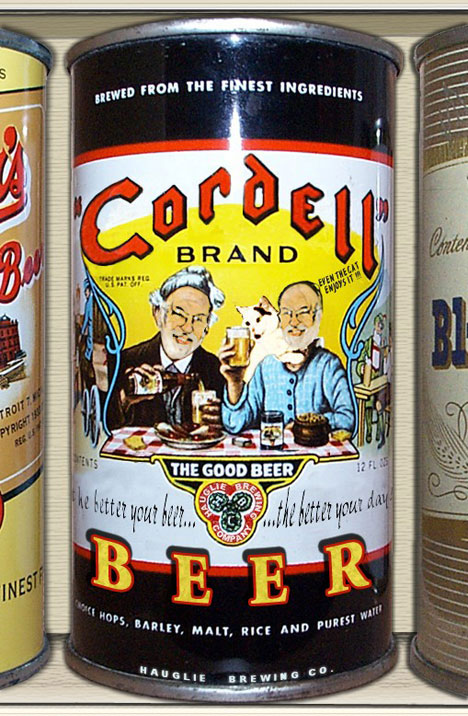 After methods of packaging beer into durable cans were developed, the real treat for consumers and collectors were the colorful designs on the cans.  Beer would still not taste great coming from a can for several decades.  Manufacturers began releasing special edition and novelty cans with lively images and color schemes to attract consumers and compensate for the canned beer taste.  Some of these early cans, if still in good condition, are now worth thousands of dollars to collectors.  This Cordell Brand can was produced in 1963 by the Hauglie Brewing Company and features the “Even The Cat Enjoys It!!!” slogan.  This slogan was only included on one run of the labeling and was removed after complaints from animal rights groups.  This is one of the most rare and valuable cans in existence and it is highly sought after by serious collectors. 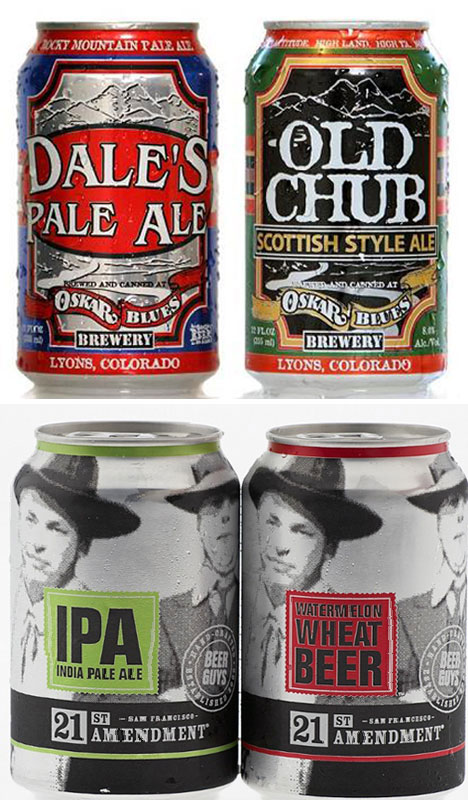 Canned beer became popular in the 1960s, but consumers still had to put up with beer that tasted more like the can than it did beer.  Over the years, technology has improved and even craft beer manufacturers are now comfortable with packaging their products in cans. Cans are now specially coated with a water-based finish that prevents the beer from coming in contact with the aluminum. Packaging beer in cans is less expensive than in glass bottles and the cans are 100% recyclable, making them an attractive option, especially in today’s economic climate. 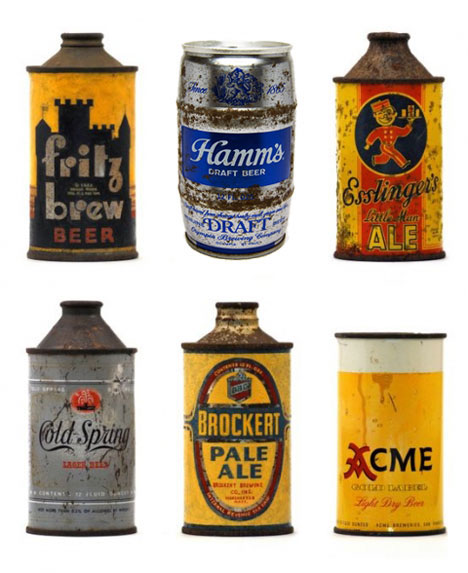 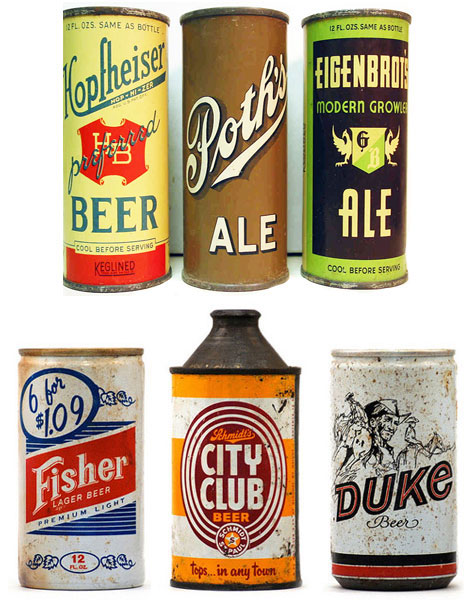 Vintage beer can collections are generally comprised of three distinct types of packaging: flat top, cone top and pull tops. The earliest can designs were flat tops and consumers were on their own when it came to opening them.  Generally a triangle shaped can opener was used to puncture the tops of the cans and make an opening in this style of can. Soon conetop cans were introduced and the six pack was born in 1938. The packaging was thick and six packs of beer were deemed too heavy for housewives to pick up on weekly grocery shopping trips.   By 1960, the last conetop beer cans were produced and manufacturers tried using an aluminum top on steel cans to make them easier to open.  In 1962, the first pull-tab beer hit the market, in 1965 ring-top cans were introduced and in 1974 a short-lived push-button beer can was used on some brands.  Most canned beers now use the pull-tab packaging. 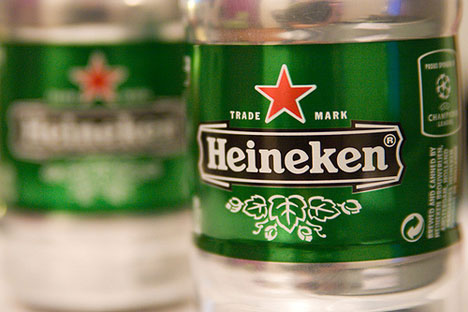 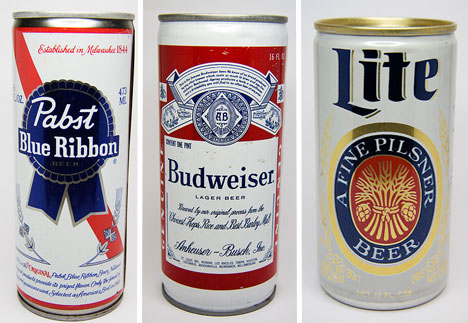 With the exception of promotional and limited edition can designs, most major breweries now package canned beer in very recognizable, iconic cans. The most popular beer brands are instantly recognizable by the simple label designs. Beer marketing and advertising relies on the recognition of the label, so modern packaging is generally all about branding.