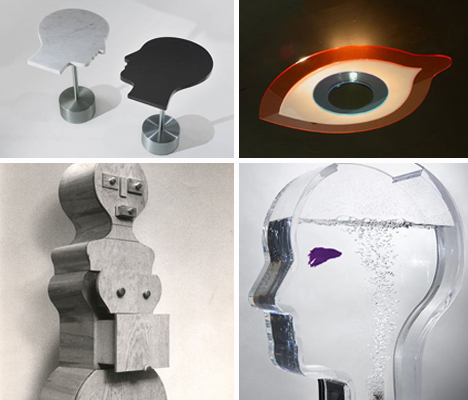 Nicola L. is one of those artists who has simply been around forever. She’s known by only her first name and last initial, and she manages to bring unmistakable style to each and every thing she does. She’s been known to create performance art, films, conceptual art, and sculptures, but perhaps her most enduring form is her functional art. It’s at once whimsical and serious, serving a very real function but having loads of fun doing it. 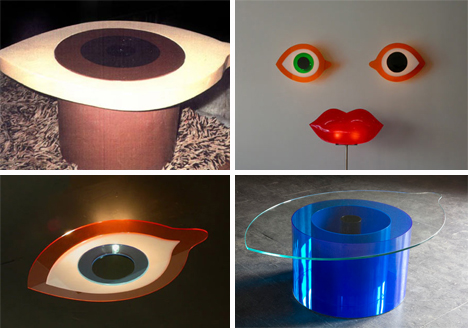 Looking at Nicola L.’s art, it’s hard not to notice her preferred subjects: eyes, heads and snails make repeated appearances. Though she does at times visit different forms for her functional art, the human body remains a subject of continued interest for her. 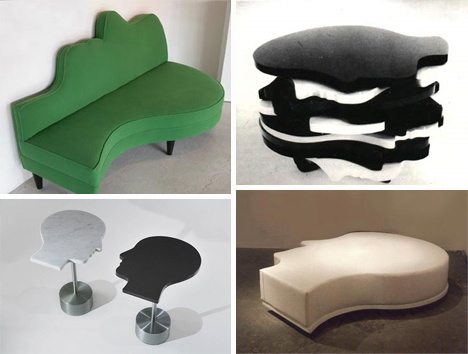 Since her first solo gallery show in 1969, French-born Nicola L. has been showing her functional art in galleries all over the world. She makes her pieces – lamps, planters, fish tanks, tables and sofas – in extremely limited editions, and in 2006 she had a large retrospective show of her functional art in Ingrao Gallery in NYC. 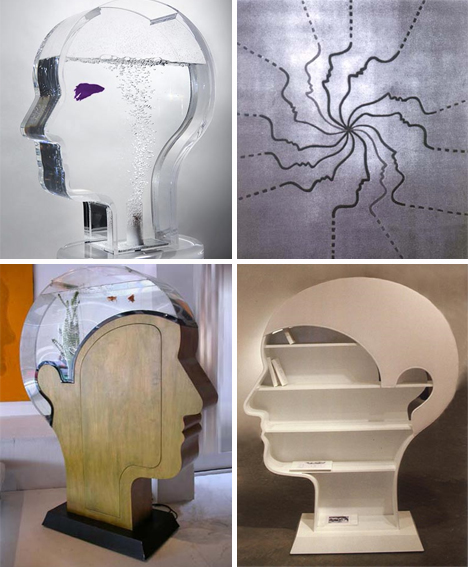 These stylized shapes of the human head, eyes, body and limbs take on a whole new meaning when they are in the context of functional art. They become familiar and warm, but also very playful. We don’t usually see head-shaped bookcases or eye-shaped ceiling lamps, so Nicola’s pieces often inspire wide smiles as the unexpected shapes are noted by viewers. 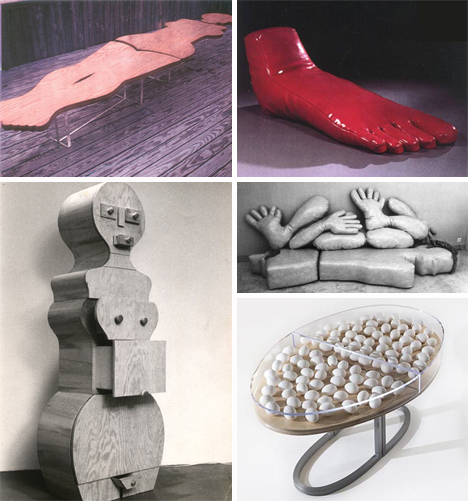 But there is also a hint of creepiness about some of the pieces, especially those featuring eyes. The artist manages to interject that tiny bit of discomfort into these pieces that many of us are used to feeling from conceptual artists: it seems that there might just be a subtext there, but we feel like we are missing it. 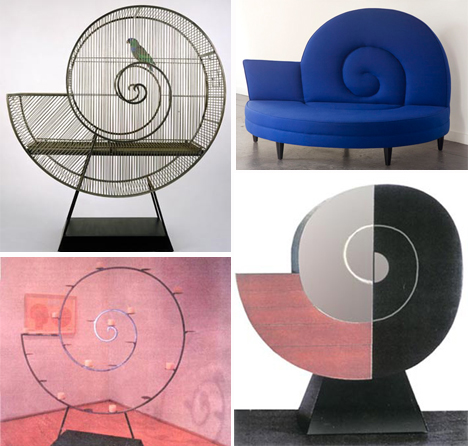 The artist says that she came by functional art almost accidentally after constructing a foot-shaped sofa for her and her friends to sit on. Nicola L.’s impressive body of work spans over 40 years and is truly something to behold. And if you can afford to furnish your home with functional art, hers is some of the most timelessly impressive you’ll find.