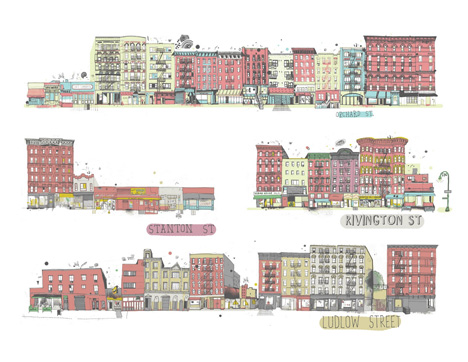 New York is one of the most culturally and architecturally fascinating cities in the world, as evidenced by the millions who flock there every year to get a taste of city life. One Australian transplant has undertaken a massive project that will allow him to document – in ink – every single building in New York. The project, “All the Buildings in New York,” is an irreverent look at the fascinating architecture that has made New York an iconic visitor attraction for decades. 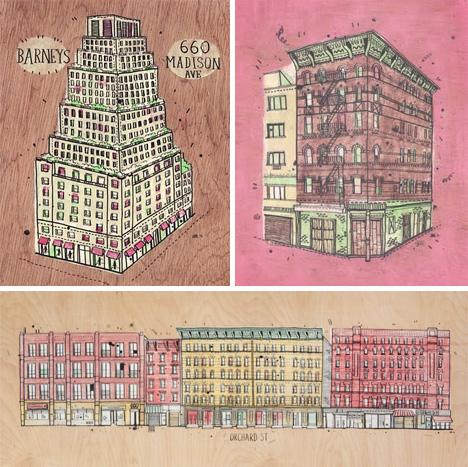 James Gulliver Hancock, originally from Australia but now living in Brooklyn, grew up seeing NYC buildings in movies and never quite believed that they were real. Once he moved there, though, he began seeing the same buildings right outside his own window. It turned out that he was just as fascinated with the architecture of the city in real life as he was on the big screen. 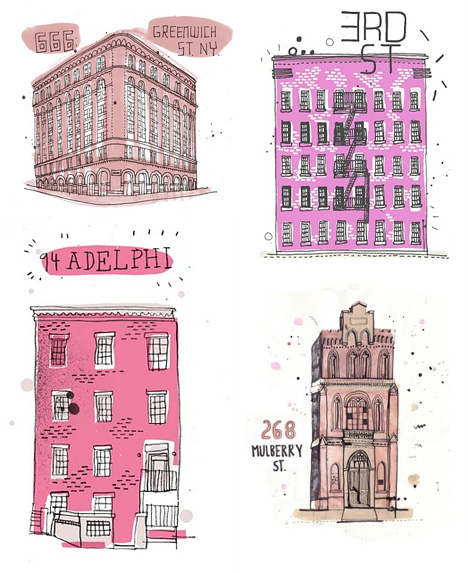 Hancock began documenting the buildings he saw on his city travels, drawing each of them in a little notebook and posting them on his blog. They became, he says, almost like friends and less like movie sets. His obsession with documenting all of the architectural wonders of the city continued to grow day by day as he kept producing these tiny works of art.

The take-away from this project, according to the artist, is that buildings can stop being mundane architectural objects and start attaining personalities of their own once you take the time to look at them closely. The building on the corner that you may pass several times a day can become something truly interesting with a rich history if you take the time to get to know its quirks and characteristics. 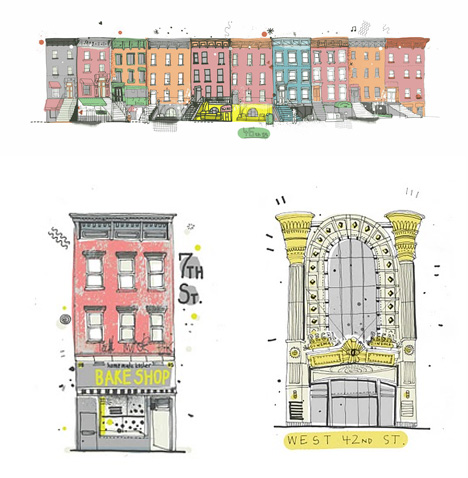 For James Gulliver Hancock, who is an illustrator by day, the project also helped him acclimate to his new home. By drawing all of the buildings he passed by, he become so familiar with them and with the neighborhoods that he could find his way around easily. The artist says that this type of project is possible for anyone, not just those with artistic talents. Anyone can pick up a pen and begin drawing little pieces of the things that interest them, even if the result doesn’t look like a professional drawing or even like the thing it’s supposed to represent. The important part of documenting what you see is giving the drawing your own unique perspective. 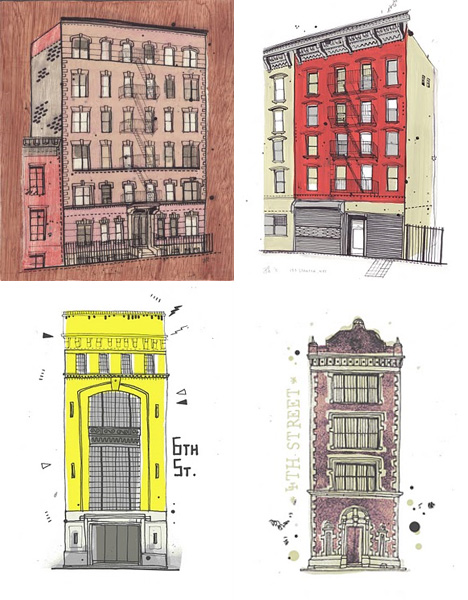 Will Hancock ever be able to draw every single building in New York? Maybe not, but the ones he does manage to capture are given a whole new kind of life on the pages of his notebooks. He sells prints of his existing drawings and will even take commissions for anyone who wants a drawing of a specific New York building.