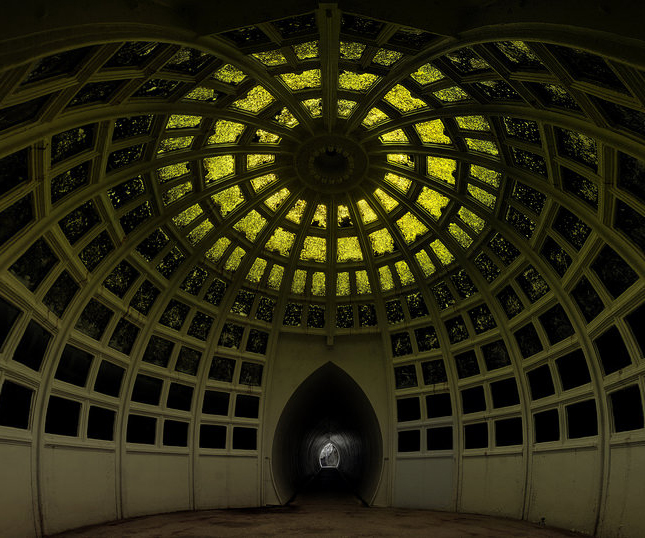 Urban explorers know that it isn’t typically the readily-visible locations that hold the most intrigue; it is the hidden places unknown to most of the world. The places that most of us will never visit (and may never even realize exist) are the most beautiful, interesting and worthy of our wonder. This particular hidden space sits beneath a man-made lake next to the massive estate of a late mining magnate…and even some of its closest neighbors have no idea it exists. 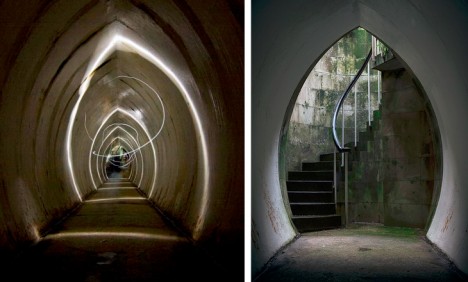 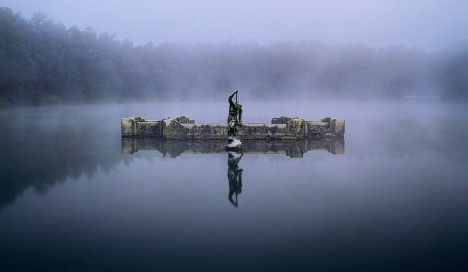 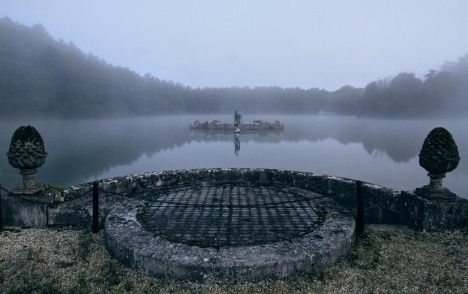 In the late 19th century, wealthy English businesspeople began to dot the countryside with extravagant homes. Not content to simply show off their wealth with mansions, however, they built accompanying towers and other displays that made the owners’ financial worth clear to all passers-by. Most of these displays served no practical purpose. Mining industry tycoon Whitaker Wright bucked the trend by creating a project that was invisible to all but those who were invited to enjoy it. 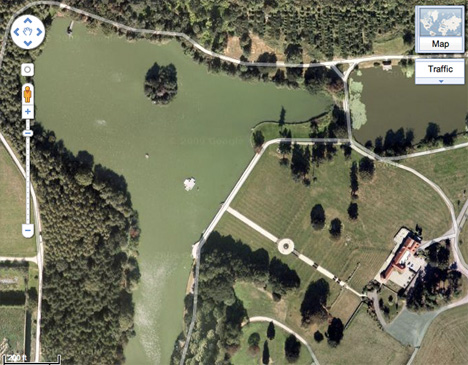 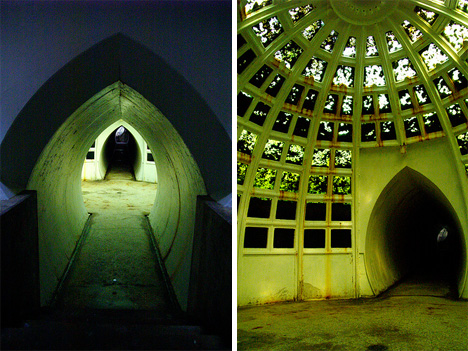 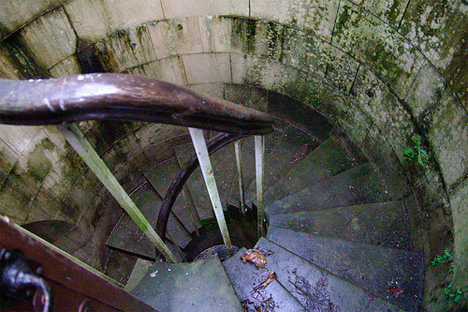 Wright’s indulgence was an underwater billiards room and fish-watching conservatory built in the middle of a man-made lake on his property in Goldalming, Surrey. Accessed through a small wooden door, a spiral staircase and a short underwater tunnel boat ride, the room is well and truly secret to anyone who is not in the know. In fact, it has become something of a local legend; stories of the underwater room have been passed down through generations but many believe that the tales are pure fiction. 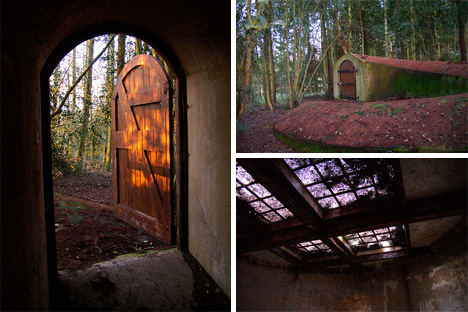 After the property’s original owner was convicted of fraud, he killed himself with a cyanide capsule and Witley Park fell into the hands of Lord Pirrie, the builder of the ill-fated Titanic. Escaping death on his own creation thanks to an illness that kept him at home, Pirrie owned the home for around 15 years before his own death from pneumonia. Since then, Witley Park has been used as a conference center and meeting room, even after the original mansion burned down in 1952. The underwater billiards room has been accessible to many, but today it is blocked off and guarded with a security system. 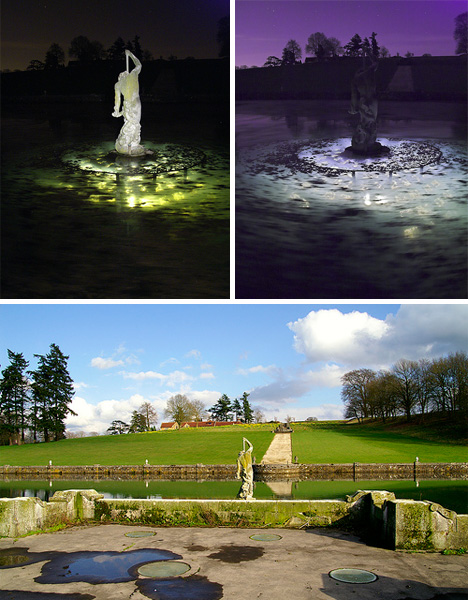 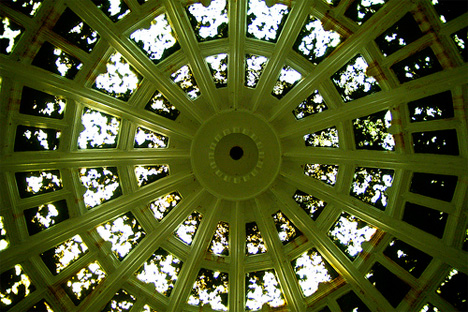 Still, some urban explorers have been able to gain access to this incredible secret room. In the photos above, the glass dome is lit from the inside, providing an eerie glow to the water and the statue that sits atop the dome. From inside the dome, the glass panes are nearly entirely obscured by sediment and algae, making it difficult to imagine how stunning the view once must have been. 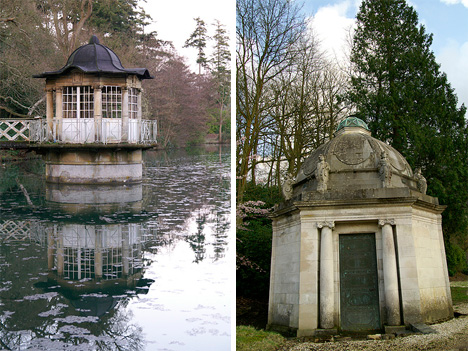 On the other hand, the decay and neglect that have changed the hidden rooms and tunnels have given them a wonderful sense of mystery. The fact that the underwater billiards room has been steeped in mystery for decades only serves to make it more fascinating. Sadly, the property’s current owner is not likely to give permission to explore the property today, but plenty of previous visitors have shared their photos online of this incredible place.