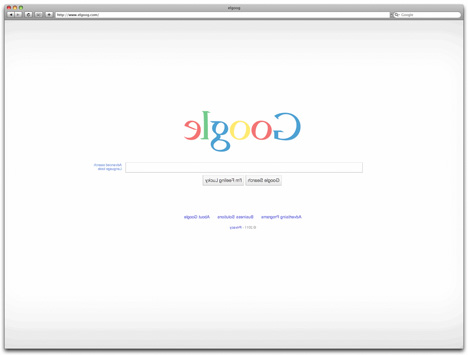 Have you ever wondered what goes on behind the scenes of your favorite websites? According to Jeff Lam and Josephine Yatar, there is a whole unseen world of activity happening behind every web page – you just have to know where to look for it. 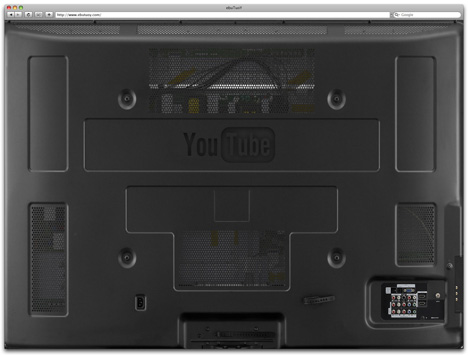 (all images via: Back of a Webpage)

Lam and Yatar’s project is called Back of a Webpage, and it does just what it says on the tin: shows you exactly what goes on on the other side of the webpages you waste time surfing on. 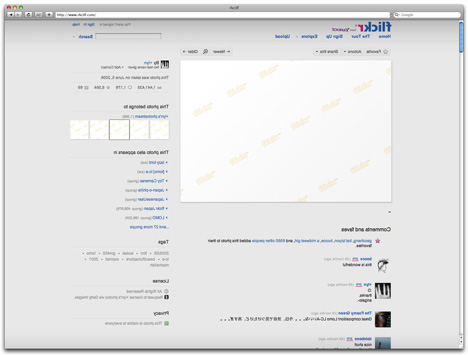 The secrets revealed by these intrepid adventurers are sometimes surprising and sometimes completely predictable. The back of YouTube, of course, looks exactly like the back of a television. Flickr’s backside shows off the distinctive photo paper backing of the various photographs on the front page. 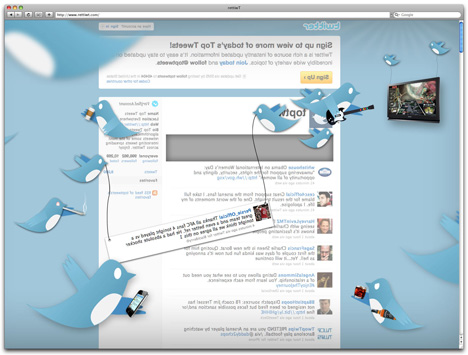 Twitter’s back area serves as a break room for the distinctive blue birds which spend their free time drinking, smoking, playing Guitar Hero and – of course – checking for Twitter updates on their iPhones. 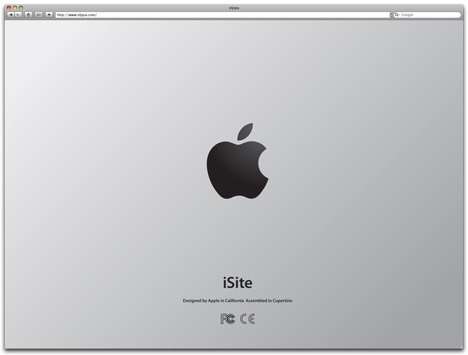 And of course, Apple’s back end looks just like the backside of any other Apple device. According to the creators, the project was the result of late-night delirium – which, as most creative people know, is the perfect breeding ground for awesome new ideas. They vowed to think a new thought every day, starting with envisioning what websites look like from the other side.