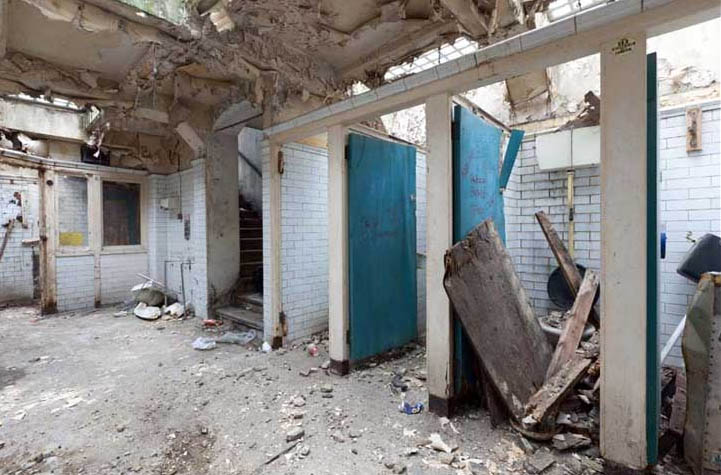 The ultimate fixer-upper, real estate rarely looks so unpromising as this London dump did – thankfully, one architect saw potential beyond these potties, despite the place truly looking like shi… well, er, bad. In the end, the before-and-after shots speak for themselves – few buildings can boast such total turnarounds, converting crappy ruins into shining tur…, er, digs. 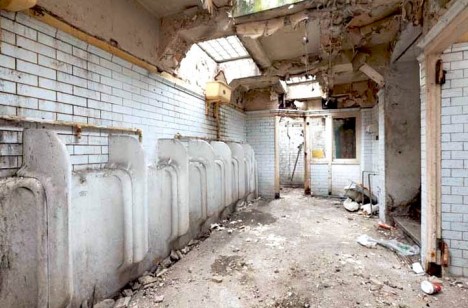 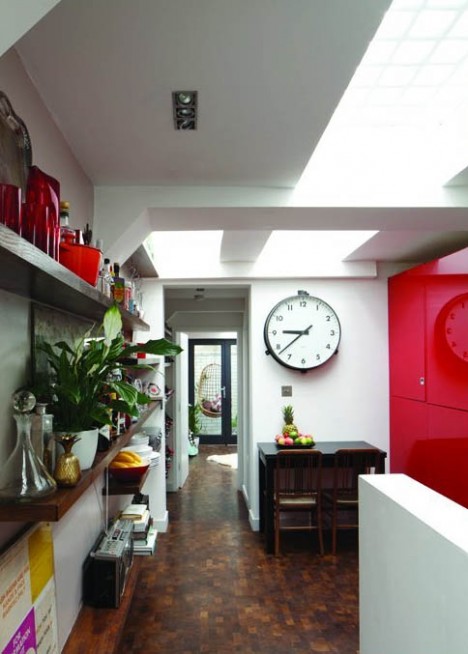 Located under the Crystal Palace Parade, these lavatories constitute just 600 square feet of space – not much by the standards of some cities but relative huge for England’s densely-packed capital. 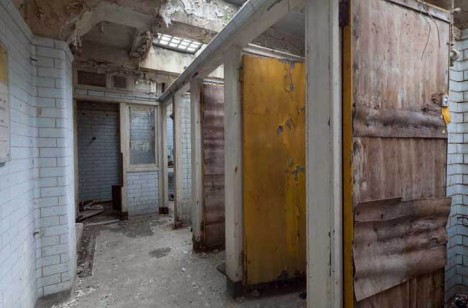 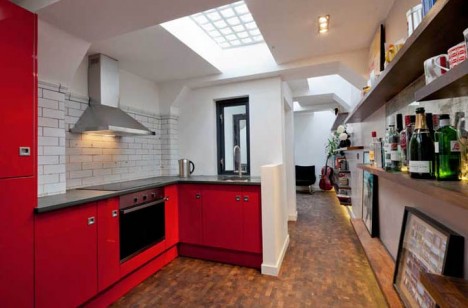 Located by architect Laura Clark after just finishing up at the Glasgow School of Art, the strange site seemed a perfect challenge for an aspiring architectural designer wanting to take up residence in London. 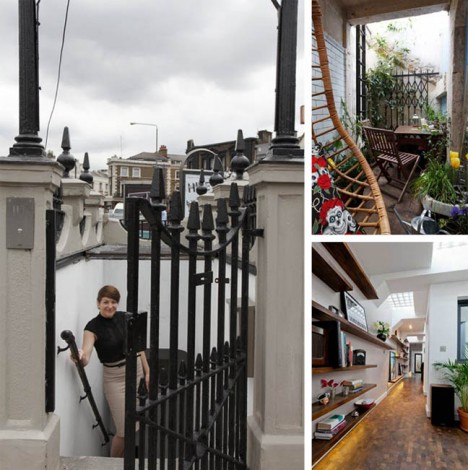 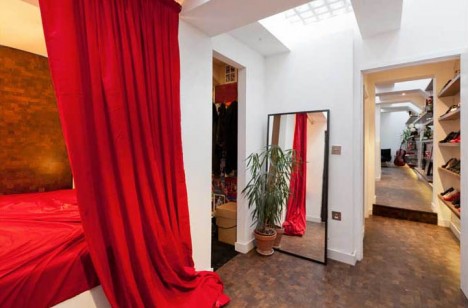 At the intersection of various municipalities and built nearly a century ago, getting approvals turned out to be painfully difficult – even establishing who owned the property proved problematic. Eventually, though, it went up for sale and she was able to secure and start working to convert it. 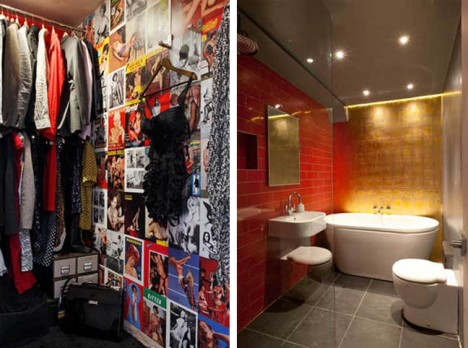 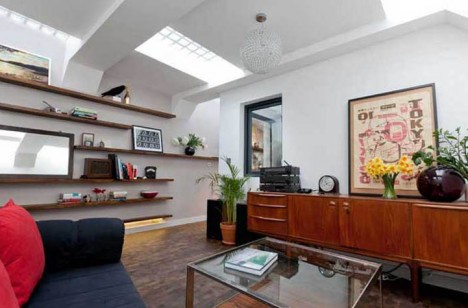 The results of her efforts: a compelling home constructed for under 65,000 Pounds (around $100,000 USD), surprisingly open, spacious and light-filled compared to its cavernous original state. Along the way, the architect was able to reuse some old materials in the new construction and save some existing walls as well.