As the disconnect between the meat we eat and the places it’s processed grows, so does the number of urban and suburban abandoned meat packing plants. 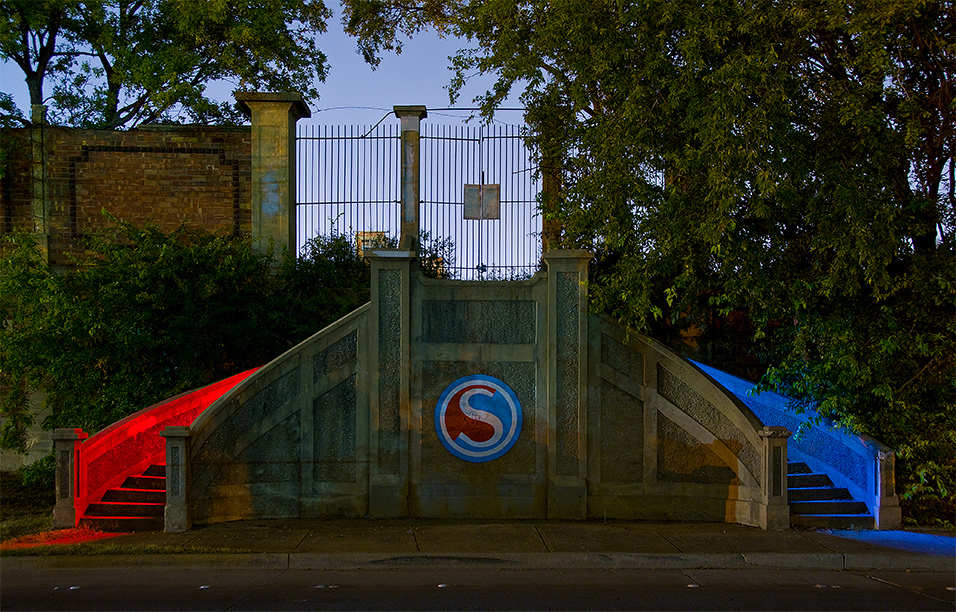 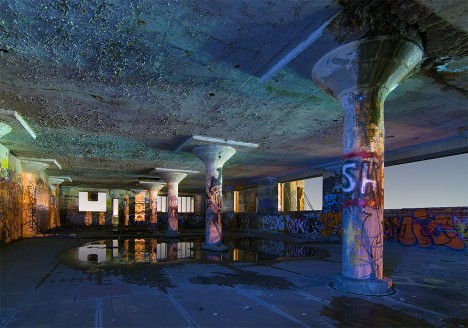 Take the former Swift and Company meat packing plant in Fort Worth, Texas. The plant first opened in March of 1904 but by the 1950s, the consequences of local droughts and the reduced importance of the historic Fort Worth Stockyards saw the Swifts plant enter a long period of decline – it finally closed in 1971. 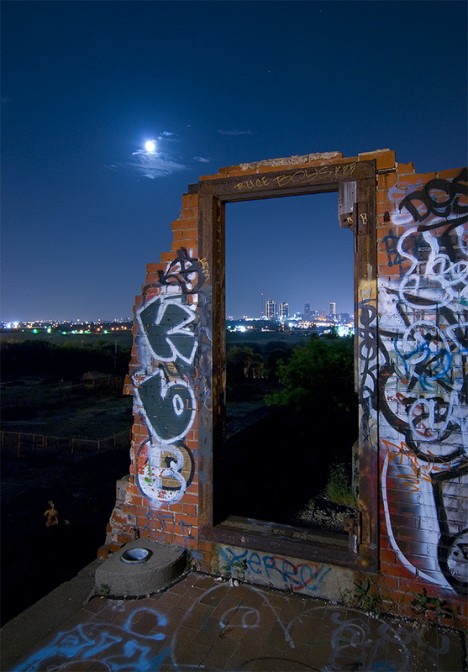 Even closure and abandonment couldn’t reverse the Fort Worth Swifts meat packing plant‘s spiral into decay. In the 1970s, two major fires reduced most of the plant’s buildings to ruins leaving only the firm’s administrative offices still salvageable: in the 1980s the building housed an Old Spaghetti Warehouse restaurant. More recently, one of the plant’s buildings acted as a very believable prison in the TV series Prison Break. Kudos to Flickr user Noel Kerns for capturing the Swift plant’s eerie afterlife in 2008 and 2009. 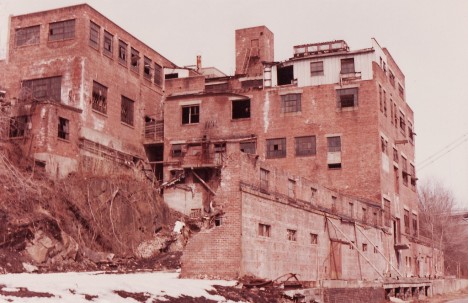 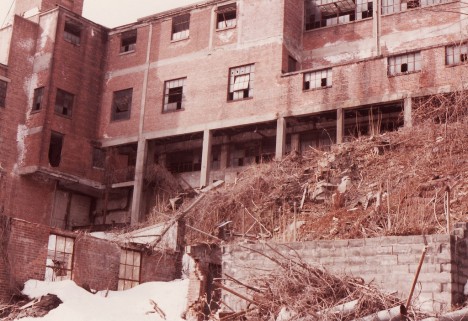 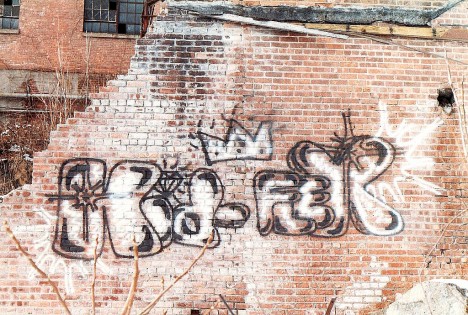 Flickr user richie 59 fired up the wayback machine to post these two images of the decrepit red brick Old Forst meat packing plant in Kingston, New York. The first two photos date from early 1982 while the third was snapped in 1985. As for Old Forst, it was demolished in 2006 when developers planned to build a 7-story hotel (which ended up not being built). 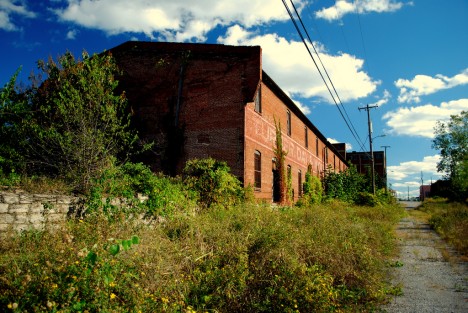 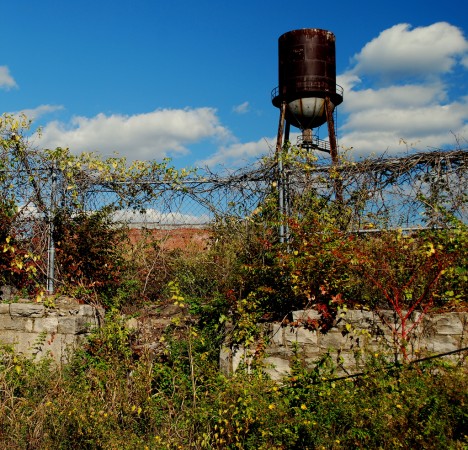 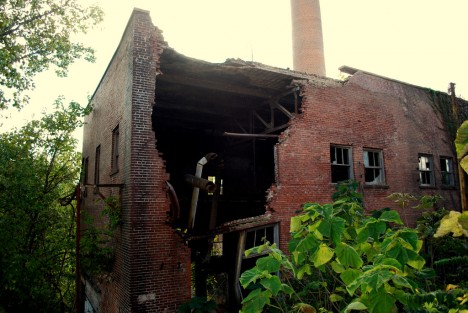 The former Neuhoff Meat Packing plant is located in northern Nashville, Tennessee, just six blocks from the State Capitol building… one imagines summer legislative sessions must have been unbearable when the wind rose. The plant closed in 1979 after decades of operation on a site that hosted a slaughterhouse for some time before the Neuhoffs even arrived. The abandoned meat packing plant is at long last being cleaned up, however, as the main buildings are being re-purposed as a mixed-use development focused on arts and ecology. A tip of the hat to Flickr user Eva Wood who snapped these striking scenes of neglect and decay in October of 2008.