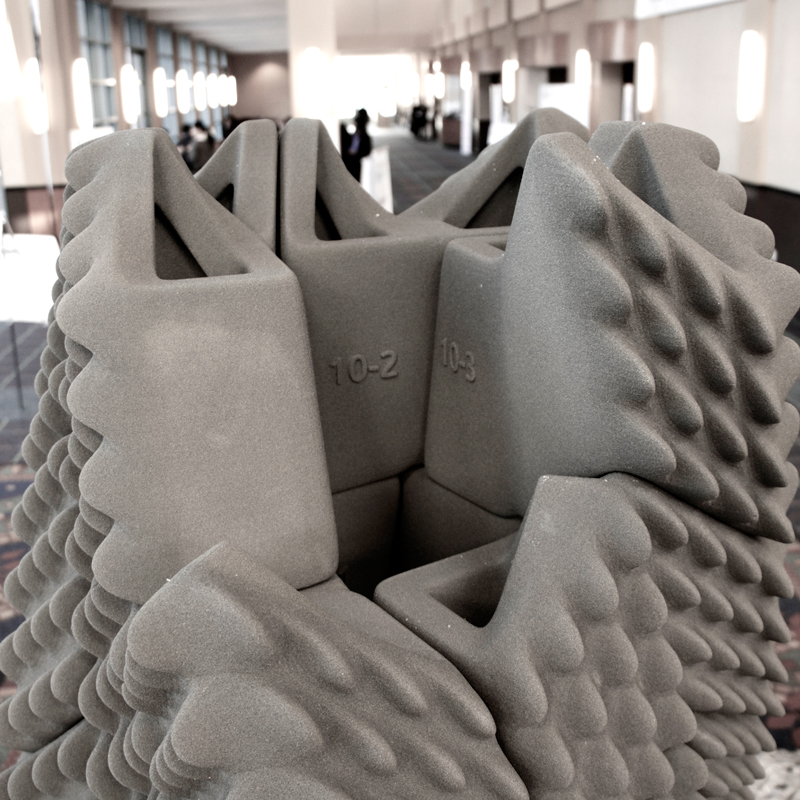 Bringing together cutting-edge technologies and an ancient approach to resisting earthquake damage, the so-called Quake Column marries tradition and high-tech to create a bold new structural solution needing no mortar nor rebar to reinforce it. 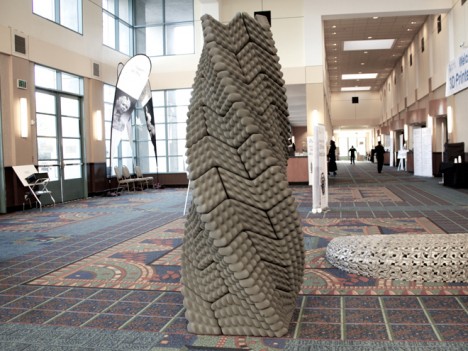 Incan masons historically interlocked complex three-dimensional stone shapes in order to allow movement during earthquakes while preventing buildings from becoming structurally compromised in the process. The puzzle-like interlinking of the constituent parts helps structures resist seismic shocks, keeping them from becoming detached either horizontally or vertically.

A modern-day company in California, Emerging Objects, has taken this page out of history and reapplied it with 3D printing, allowing their new variants of these old blocks to be fabricated quickly, easily and cost-effectively. Unlike their heavy stone predecessors, these new versions are can be lightweight, modular and made on demand, including built-in handles for carrying printed-on instructions showing builders how to assemble them into columns. 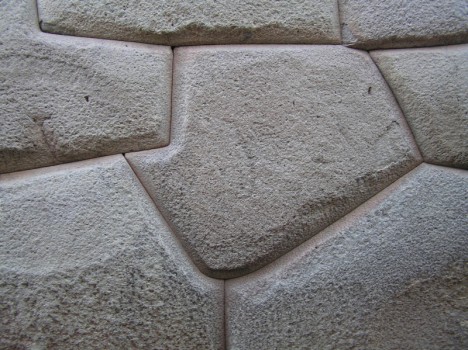 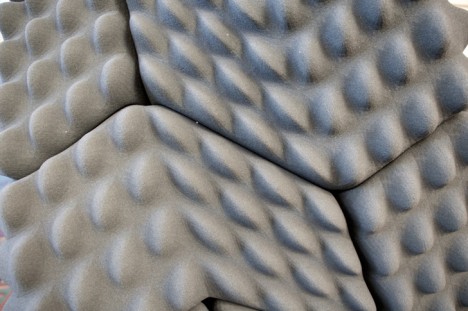 These contemporary equivalents are designed to be load-bearing, code-compliant materials that could be used in actual architectural applications of all kinds, all without steel reinforcement or mortar cementing the connections. More on the structural physics at work via Inhabitat: “the absence of resonant frequencies and stress concentration points made the structures more earthquake resistant. During earthquakes, the dry-stone walls built by the Incas would move slightly and resettle without any damage. Rounded corners and an incline of three to five degrees contributed to their stability.”