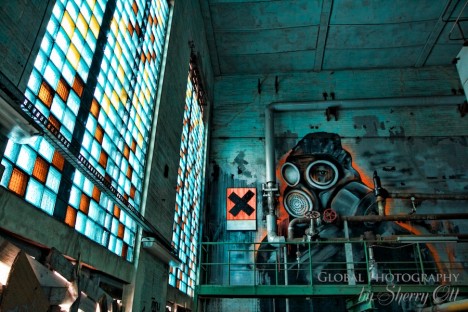 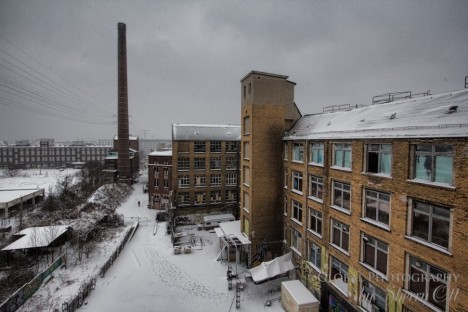 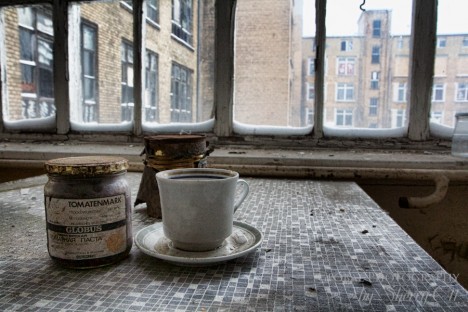 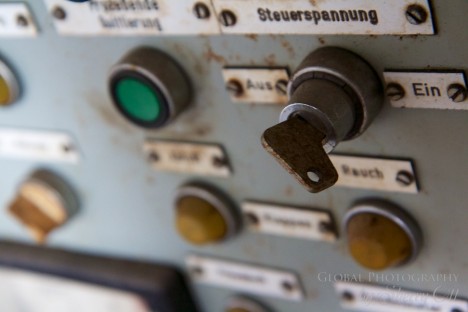 The Alte Fleischfabrik (Old Meat Factory) in the former East Berlin was built in 1909 and managed to survive two World Wars and decades of communist central planning before giving up the ghost sometime in the past dozen or so years. Though its urban location has left the complex subject to the depredations of scavengers, squatters and graffiti artists, we can’t argue against the ethereal beauty of the eye-popping mural in the leading image. Be sure to visit OttsWorld for more information on and images of this incredible abandonment. 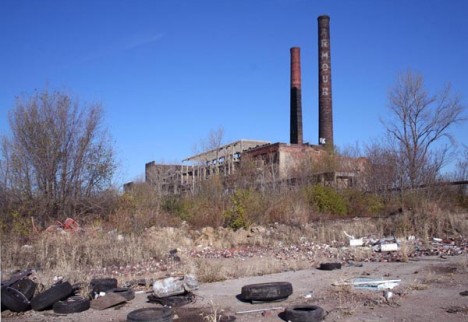 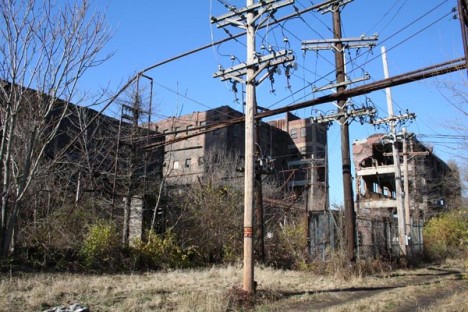 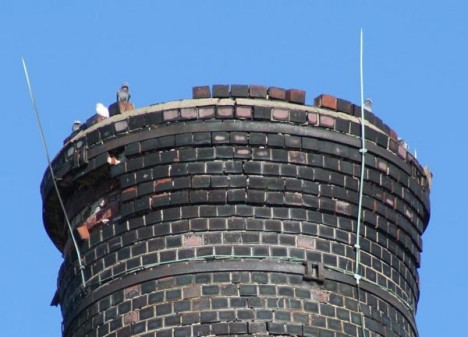 The Armour Meatpacking Plant in National City, Illinois (a suburb of East St. Louis) is legendary among urban explorers for a variety of reasons: it’s huge, it’s relatively isolated, and it’s been abandoned since 1959 – an astonishing 55 years! Back when times were good, the plant employed roughly 4,500 people engaged in processing uncounted herds or cattle and hogs for the nation’s dinner plates. When the good times stopped rolling, however, Armour simply walked away and the city of East St. Louis, to whom the plant was “donated”, has yet to find any use for it. 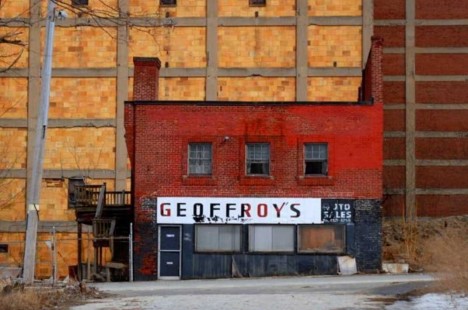 The Photo of the Day at Smithsonion.com on August 14th, 2009 featured photographer Andrew Robbins’ evocative shot of the abandoned Geoffroy’s meat packing plant in Lowell, Massachusetts. Geoffroy’s may be gone but thanks to Robbins, it leaves a lasting (and odor-free) impression.