These abandoned nursing homes illustrate the contrast between the rising need for senior care facilities and the costs of keeping older nursing homes open. 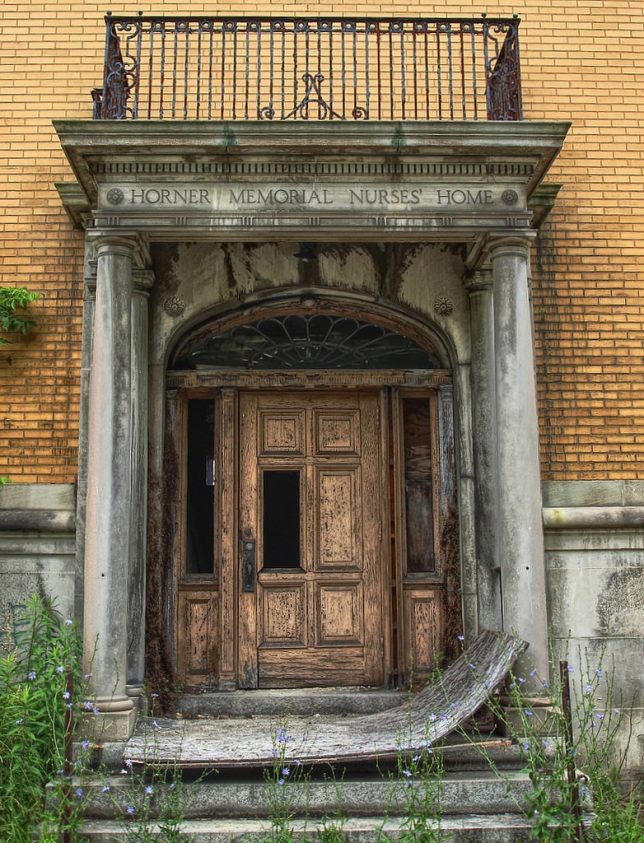 The Horner Memorial Nurses’ Home sits cheek-by-jowl to the similarly abandoned Brownsville General Hospital in tiny Brownsville, PA, located 40 miles south of Pittsburgh. The Nurses’ Home opened in 1928 and housed – you guessed it – nurses who worked in the hospital next door. 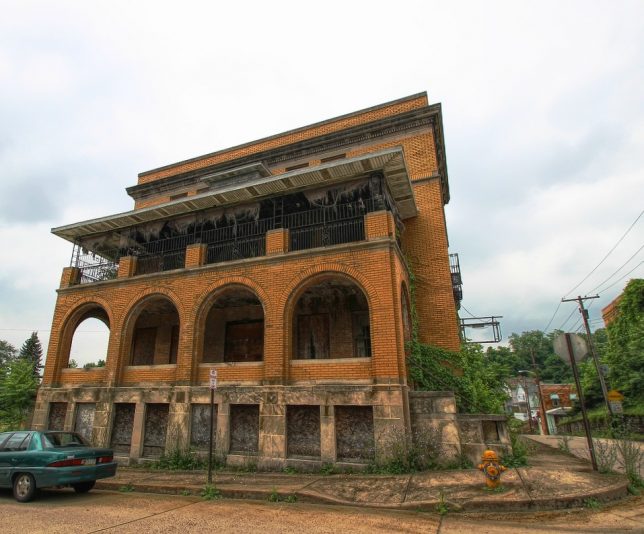 Brownsville’s population declined from over 8,000 in 1940 to just over 2,000 in 2016 as a consequence of steel industry restructuring. The hospital closed in 1965 but the Nurses’ Home lived on after morphing into the Golden Age Nursing Home. This second incarnation lasted until 1985 when both buildings were completely abandoned; any remaining residents were relocated to the nearest regional facility. Flickr member Forsaken Fotos snapped the images above and more in June of 2014. To view a wealth of interior photos and learn additional info about these facilities, please visit the Architectural Afterlife website. 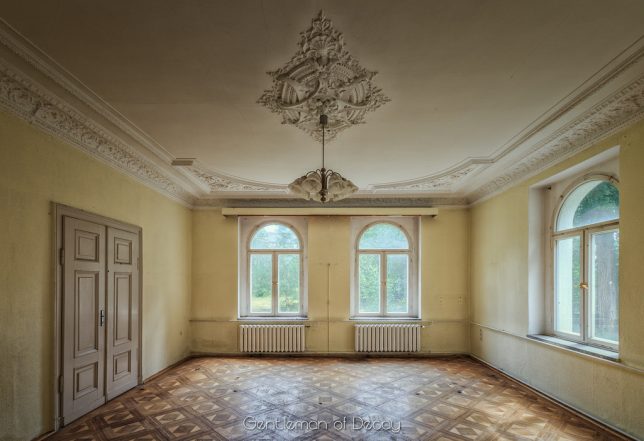 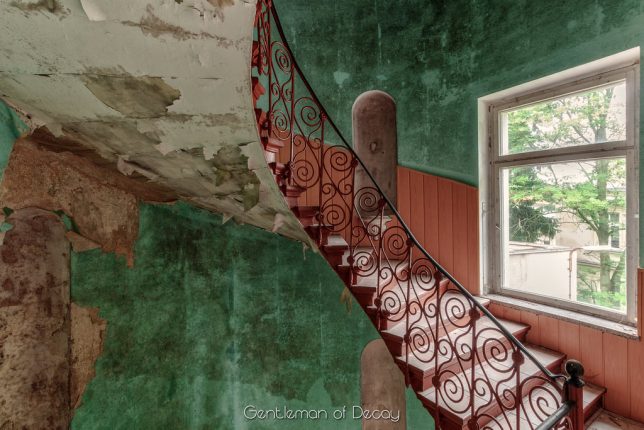 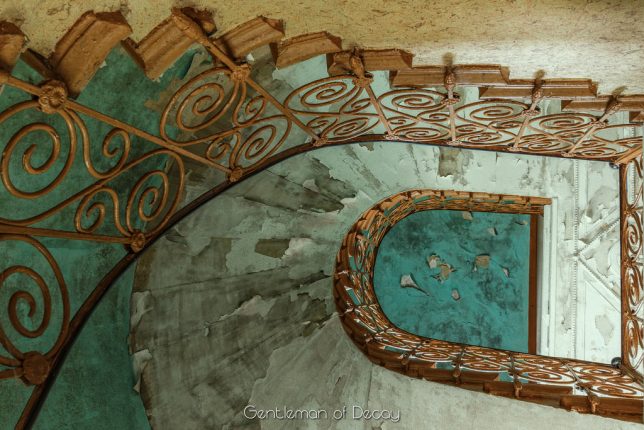 We’re not sure when the above abandoned nursing home closed but it must have been relatively recently judging from its well-preserved state… well, peeling paint aside. The photographer (Flickr member Gentleman of Decay) uploaded the images above in March of 2017 but neglected to state the facility’s name and location – just as well, since there’s nothing like a swarm of squatters, vandals and druggies to trash a building that’s given up the ghost with the greatest of dignity. 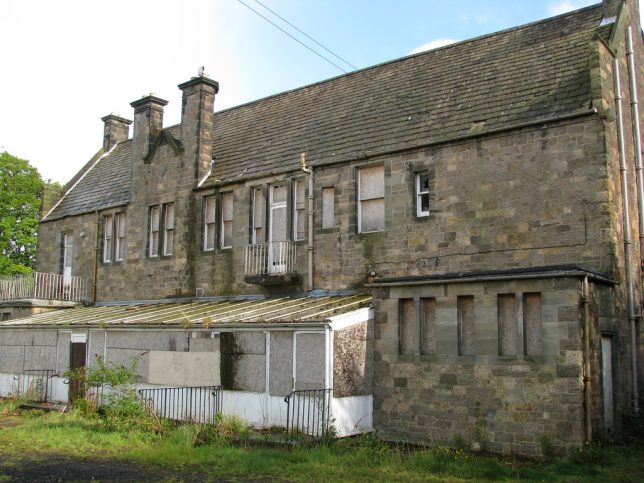 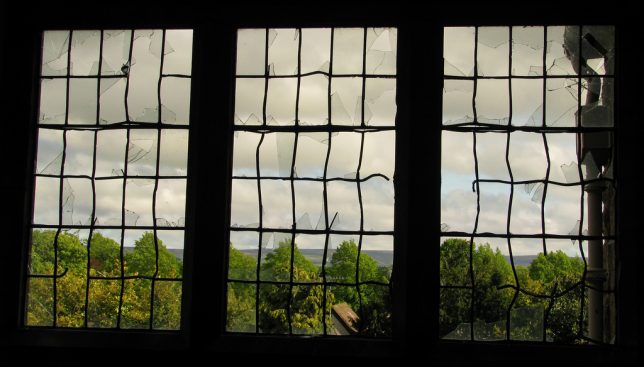 Templedean Hall in Haddington, East Lothian, Scotland, was built in 1911 and initially served as a Children’s Home. One wonders if any of those children returned to the Templedean Hall Nursing Home as senior citizens before the facility closed in 2003. It’s the circle of life. 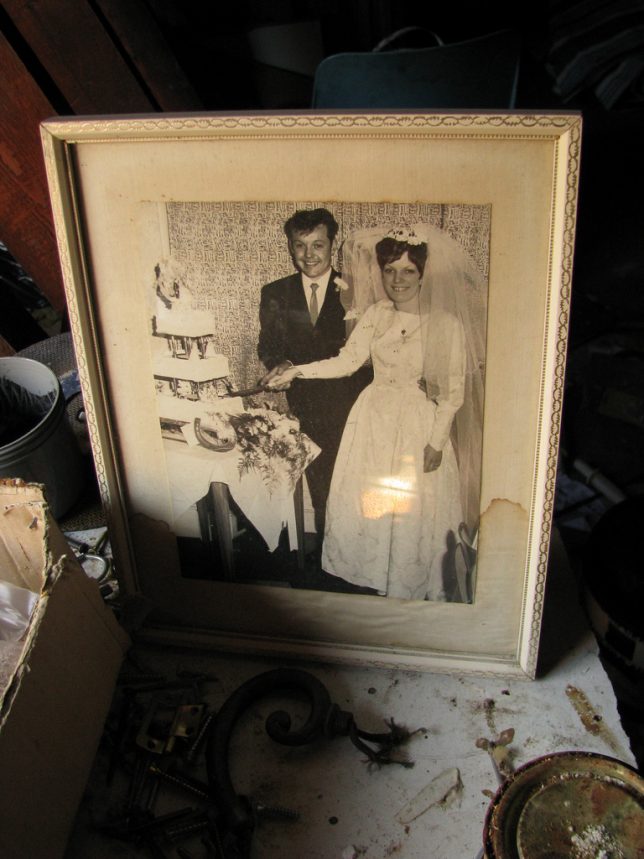 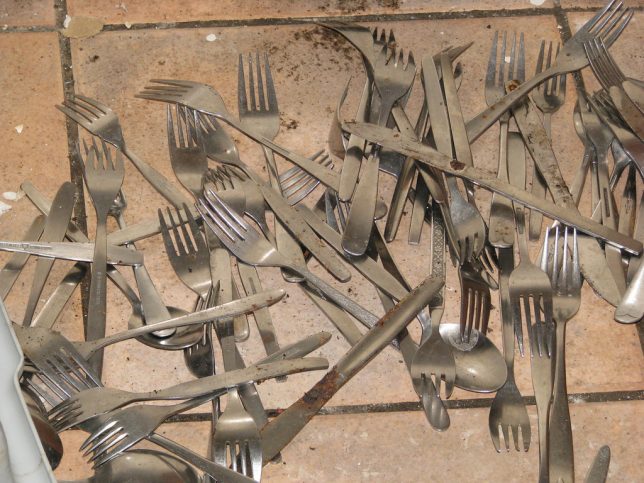 Designated a Category B Listed Building in 1977, the facility was visited by Flickr member Stuart Cale (kyz) in May of 2009. Cale uploaded 17 photos (16 of which show the interior) that illustrate just how “preserved” the facility is.

Rising From The Ashes 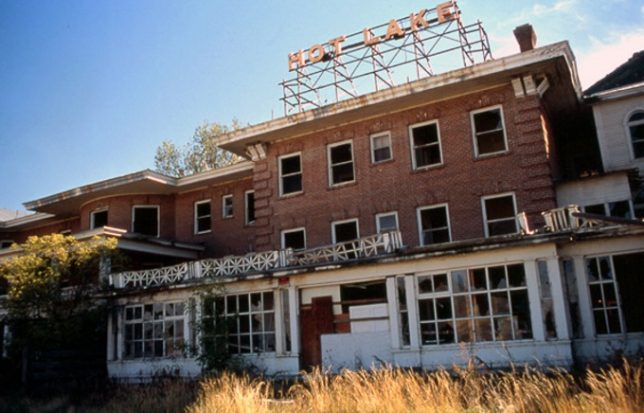 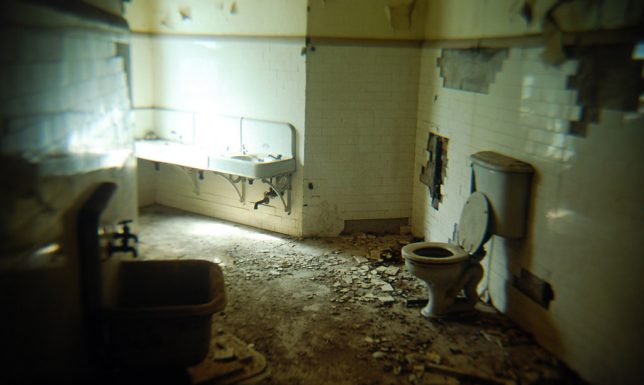 Not all abandoned nursing homes are doomed to deterioration and eventual demolition. Take the Hot Lake Sanitorium near La Grande, Oregon. Originally built in 1864 as the Hot Lake Hotel, the facility was a popular vacation destination in the early years of the twentieth century. A devastating fire in 1934 put an end to all that, not to mention much of the hotel. 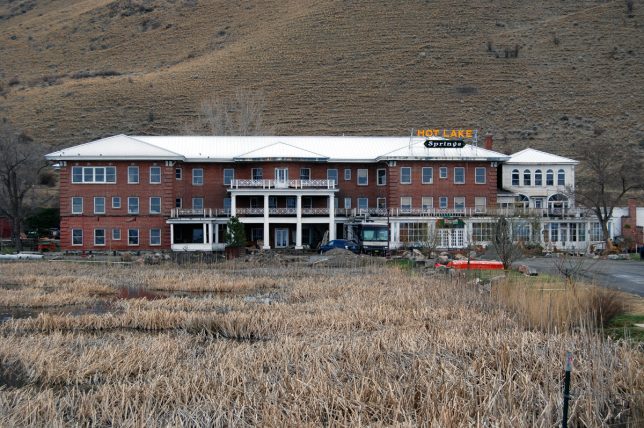 Subsequently, the repaired facility took on new life as a retirement home, an asylum, and a nurse’s training school during the Second World War. The building was closed and abandoned in 1991 but lately, thanks to the thermal springs in the area, a revival is underway with current owners planning to reopen the site as a hotel, art gallery and restaurant. A tip of the hat to Flickr member Roadsidepictures for the above photos and images.