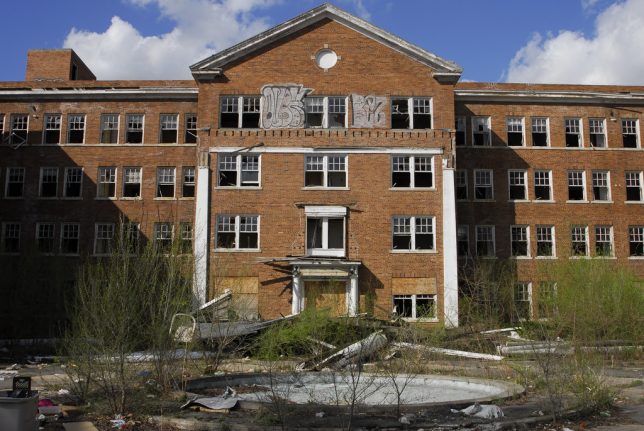 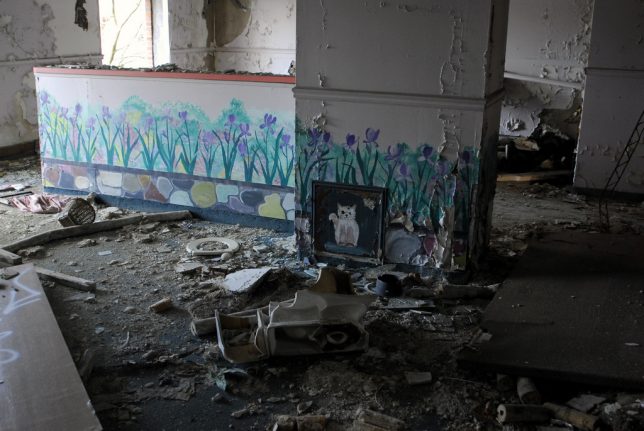 The venerable Arnold Home at 18520 West 7 Mile Rd in Detroit, Michigan was built in 1931 and quickly grew to accommodate an in-house medical clinic, onsite staff housing and a variety of recreation rooms. 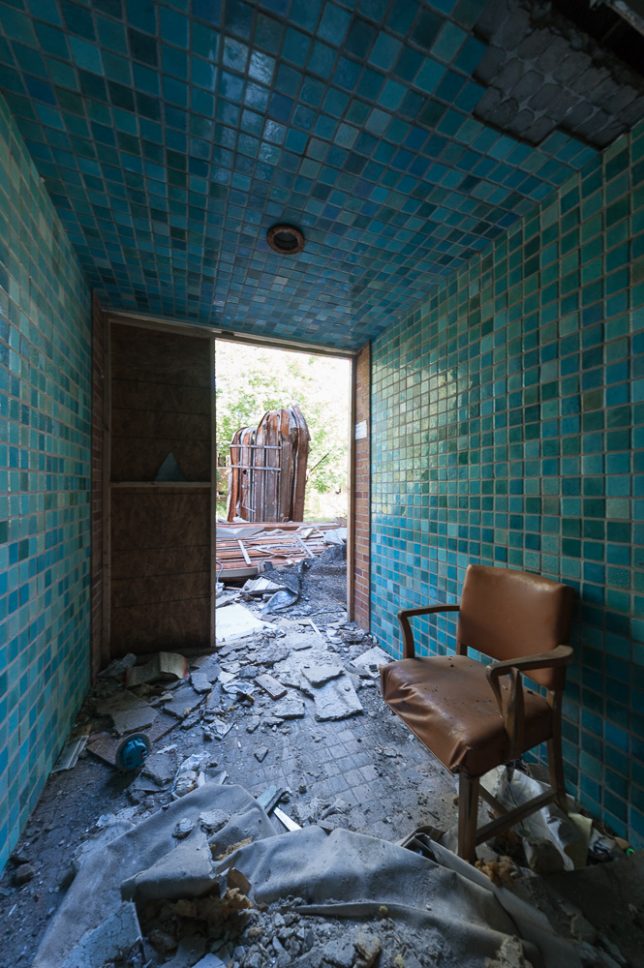 Boasting four stories and a 224-bed capacity, the Arnold Home was highly regarded for decades. As central Detroit began to lose population to the suburbs, however, the number of residents at the Arnold Home began to decline and chronic funding issues bedeviled the aging complex. 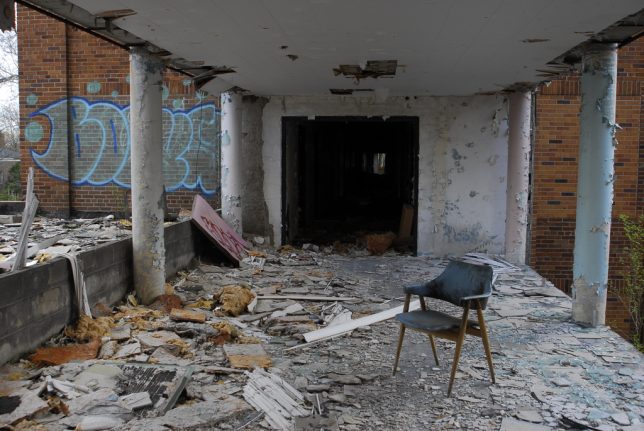 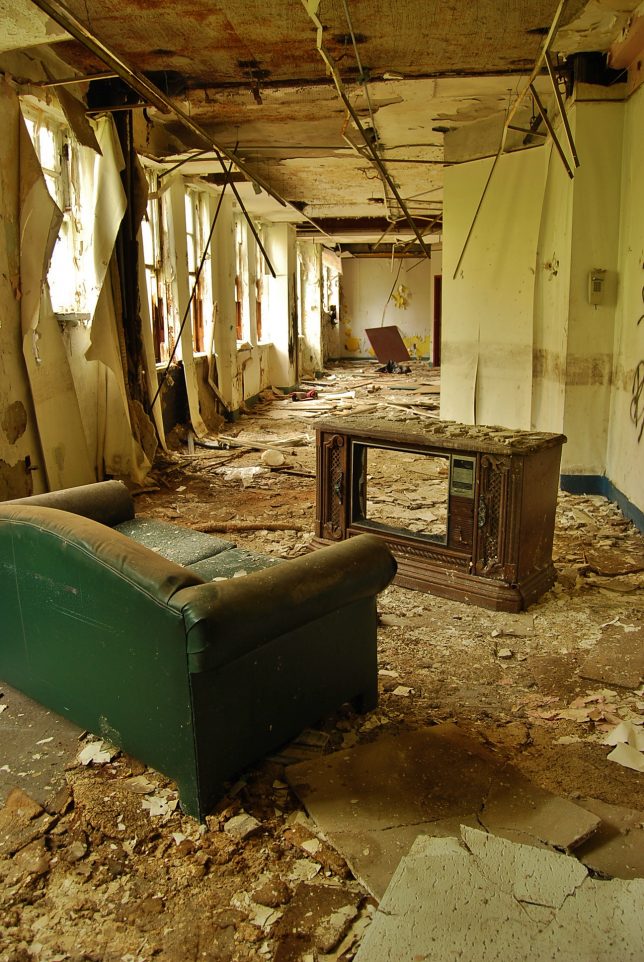 The Arnold Home closed in 2004 but the cash-strapped owner could only afford security for a short time – by 2008 the security was gone, unauthorized scrappers and metal salvagers moved in, and the city was moved to take action after two illegal salvagers died in a masonry collapse. 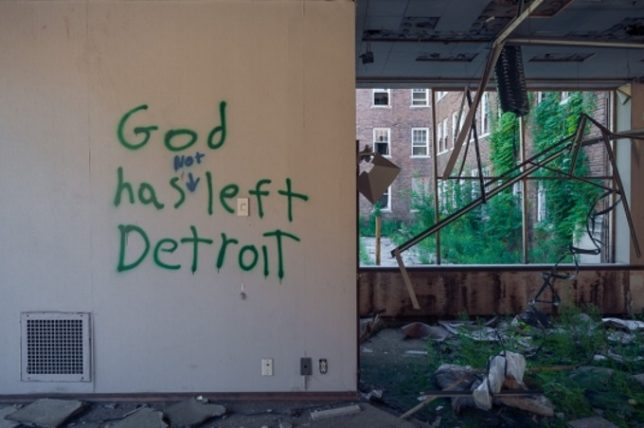 The remaining buildings were demolished in 2013 and photos such as these snapped by Detroit-ish.com and Flickr member Nitram242 in March of 2012 are the only reminders of the Arnold Home’s past glory..

Pike Past Its Peak 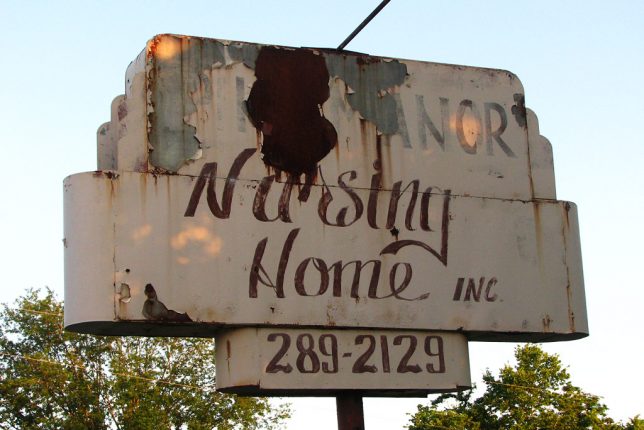 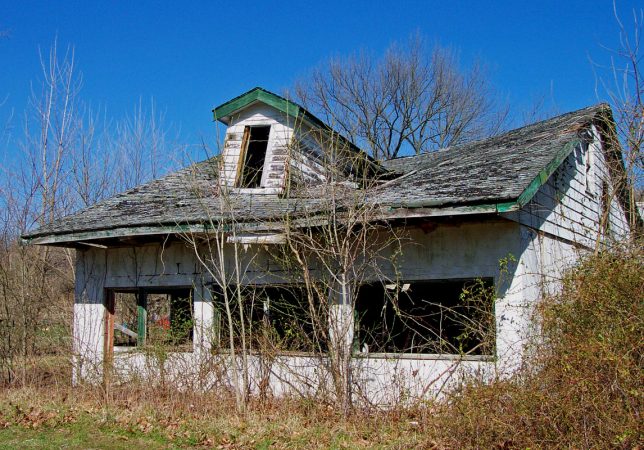 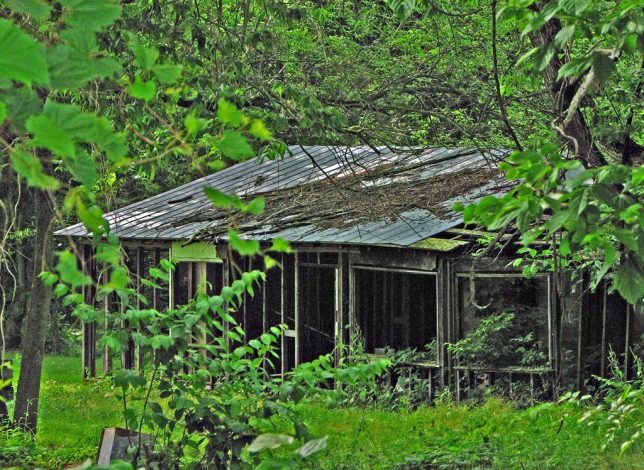 Here’s the long-abandoned Pike Manor Nursing Home Inc on old US 23 in Pike County, Ohio… gotta love that “INC” on the sign. Kudos to Flickr member Don O’Brien (dok1) for snapping the vintage sign and the extremely decayed nursing home‘s remnants in 2009.

Down & Out Down Under 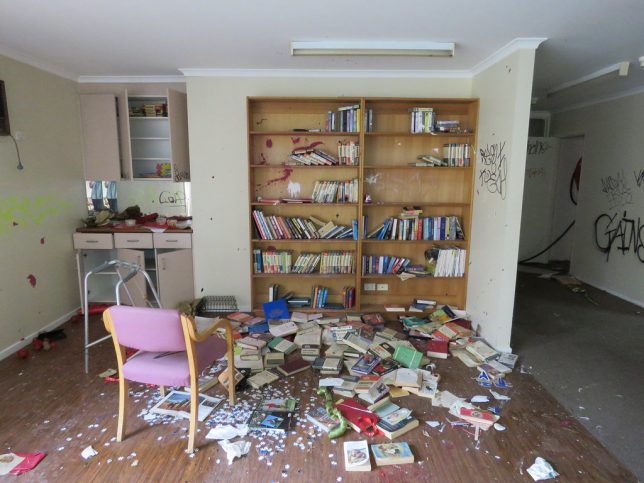 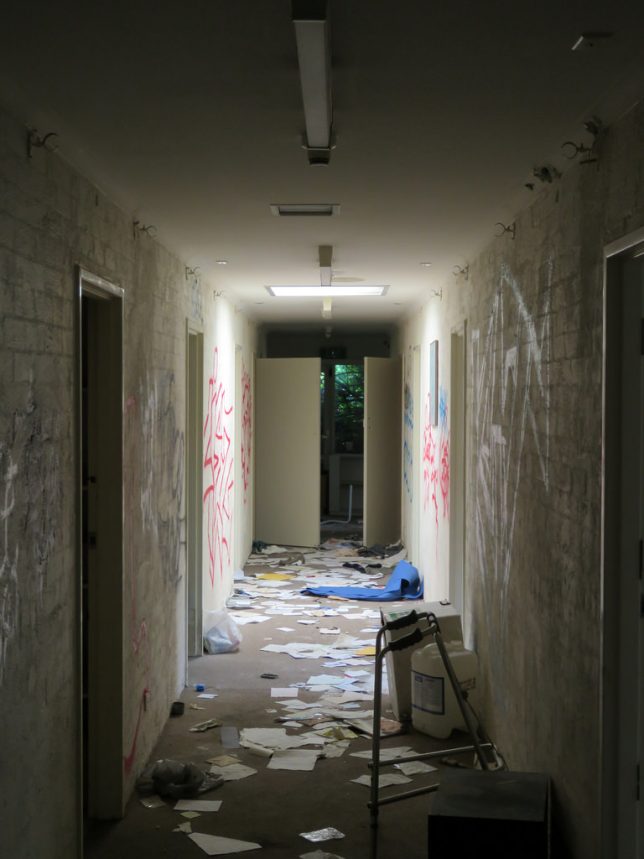 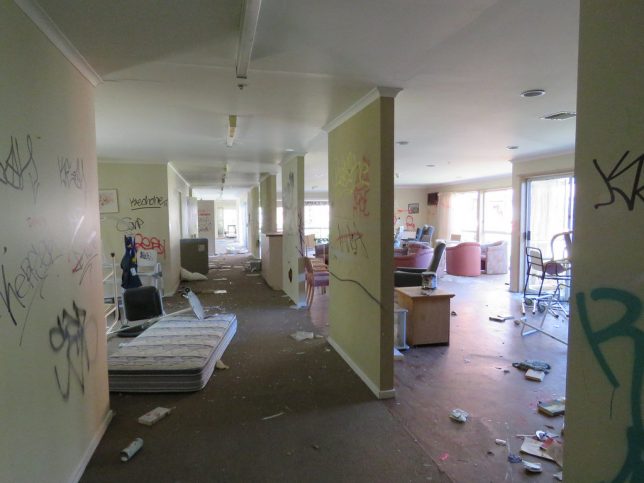 Flickr member Fogarty Avenue snapped these bright yet somehow gloomy images of an unnamed abandoned nursing home in Melbourne, Australia, in October of 2016. 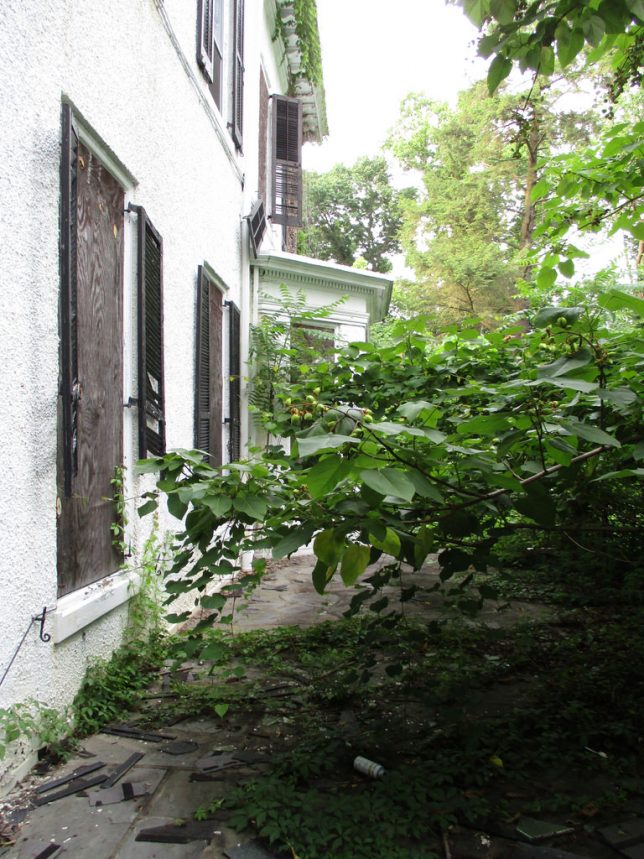 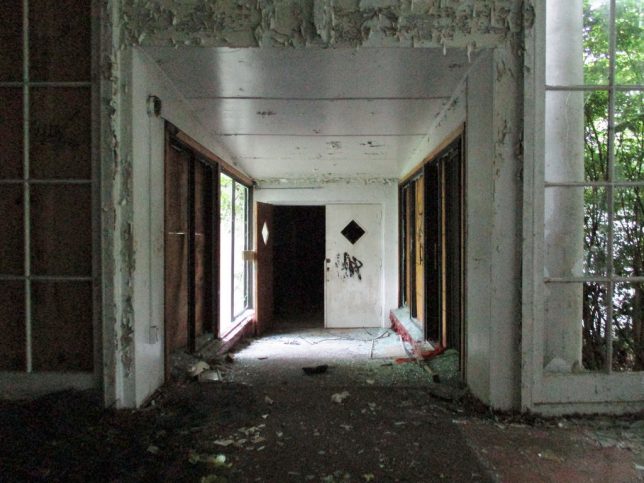 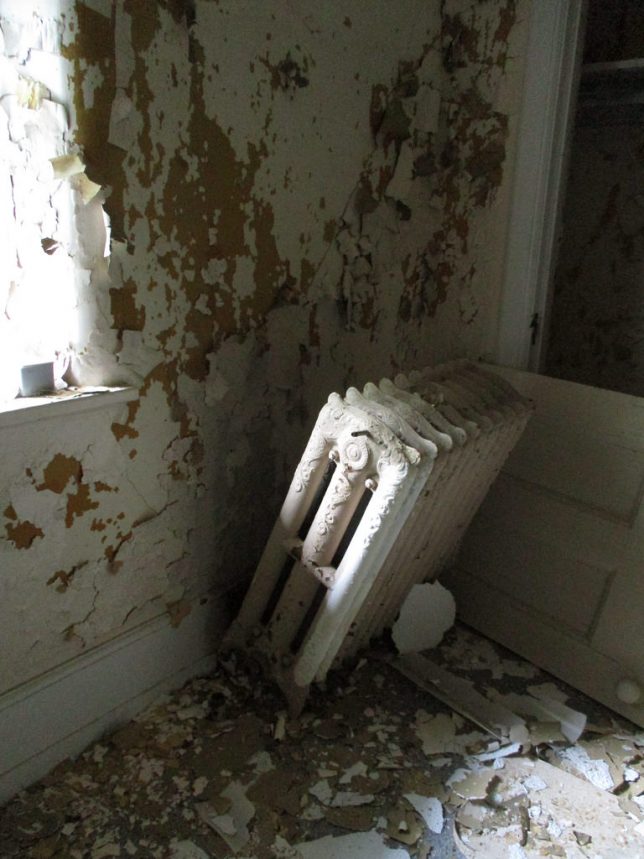 Dubbed “Maison D” by photographer and Flickr member tehshadowbat, this still-elegant edifice was built on property owned by a wealthy 19th century industrialist who served in Lincoln’s cabinet and later became a railroad tycoon. The house dates from the early 1900s and was designed by noted architect Horace Trumbauer. 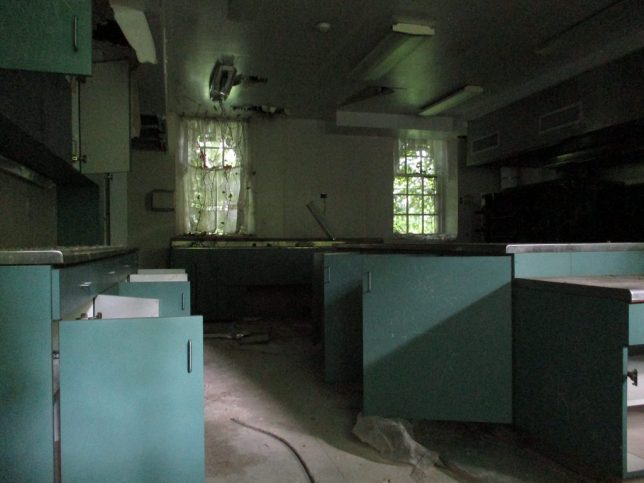 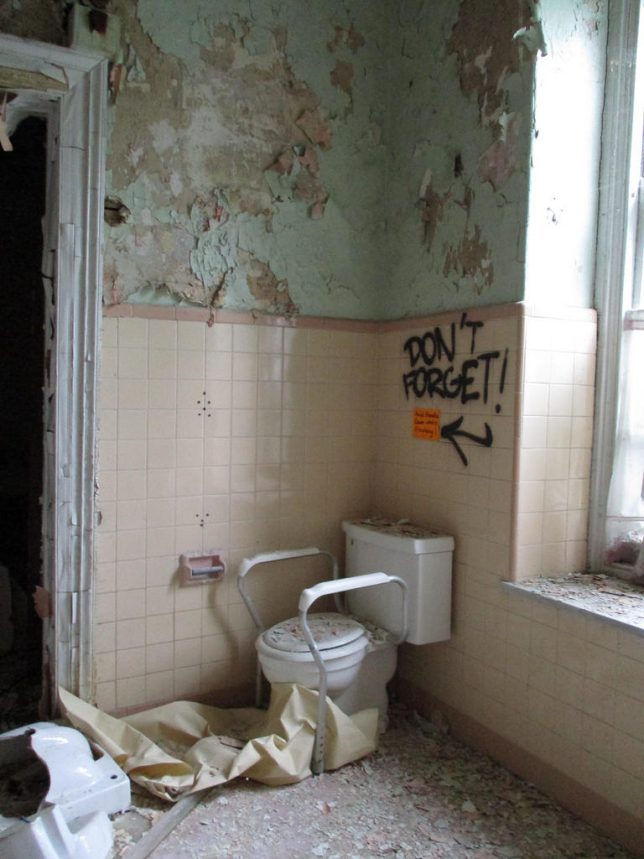 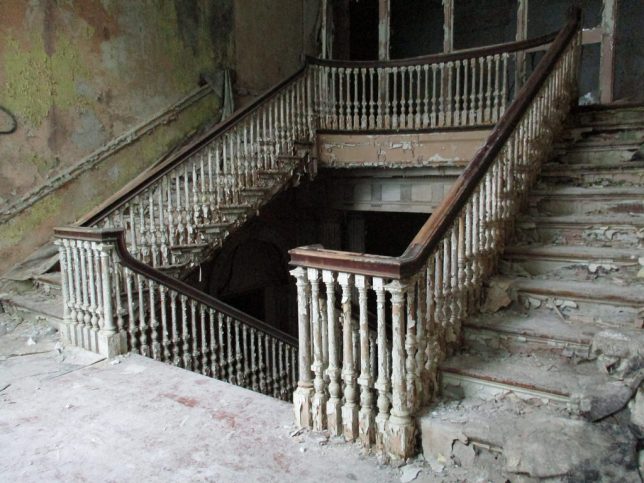 According to the photographer, a religious organization took over the home during the Great Depression, first using it to house an orphanage and later converting it into a nursing home. The facility closed in the mid-2000s and has been abandoned and unguarded for many years.