Located in a small village south of Paris, this abandoned orphanage closed sometime around 1990 – seemingly in a rush, just before lunch time. It hasn’t been determined exactly how old the orphanage is: though some of the buildings show evidence of appreciable age, others exhibit obviously modern brickwork. 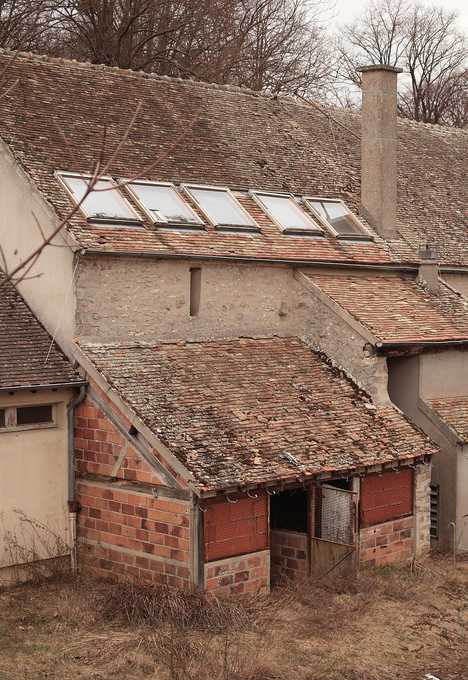 It may have been an orphanage but the facility exudes some semblance of luxury – check out those skylights! Among the many buildings and outlying structures are stables, a tennis court, a small church, and a restaurant or canteen to name just a few. 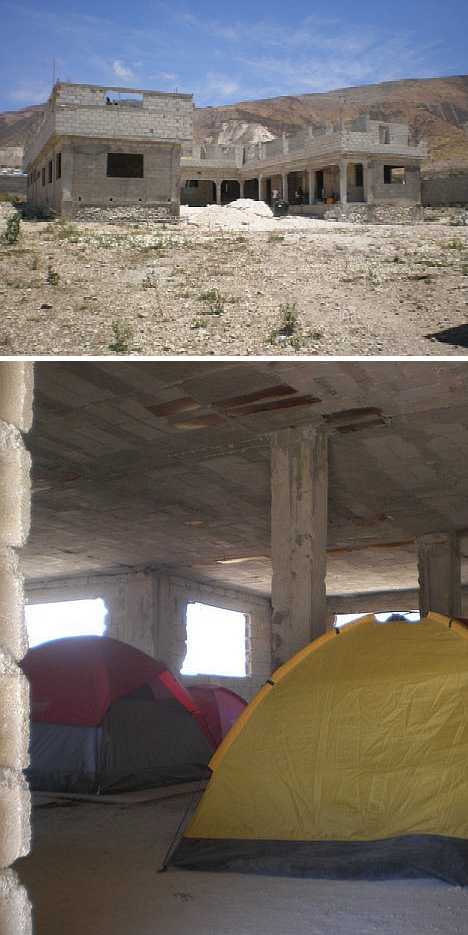 (images via: Moments of Clarity Are Not Answers)

In May of 2011 Dave Korn traveled to Haiti, volunteered with Un Techo para mi País: “a non-profit organization that strives to improve the quality of life of impoverished families across Latin America through the construction of transitional housing and the implementation of social inclusion programs.” Almost a year and a half after the devastating 2010 Haiti Earthquake, the orphanage above was both abandoned and unconnected to power and water, forcing the volunteers to pitch tents in the building’s rooms. 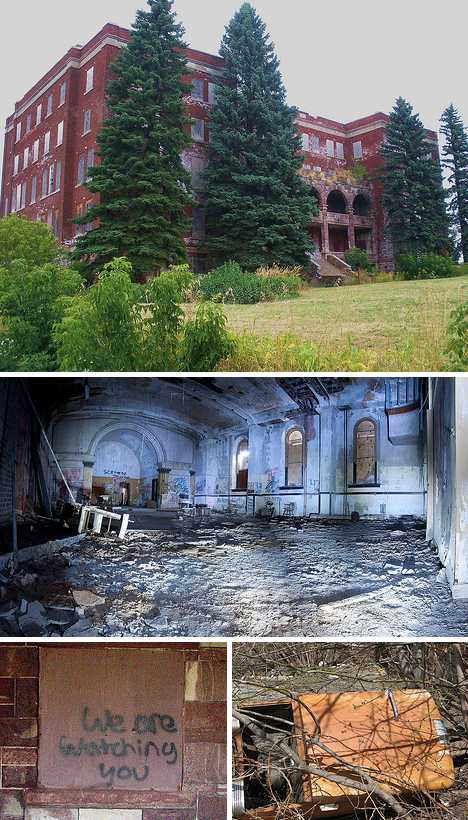 Designed to accommodate 200 children, the Holy Family Orphanage in Marquette, Michigan opened in 1915 and closed in 1965 – it’s been abandoned since then; almost for as long as it was operating. The orphanage was built at the then-astronomical cost of $90,000 to $120,000 and featured bathrooms on every floor, an in-house laundry, and heating and plumbing facilities housed in an annex. The City of Marquette has been attempted to sell the building, valued at $400,000 but as yet there have been no takers… not even Stephen King. 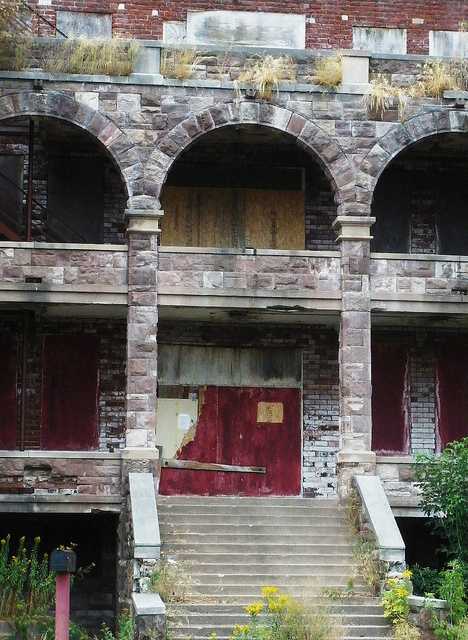 Kudos to Flickr user Chad R. Johnson for the above and other photos of the Holy Family Orphanage’s overgrown majesty. Johnson’s “warts and all” images let the aged structure’s undeniable beauty shine unhindered through a thick patina of weathered neglect.