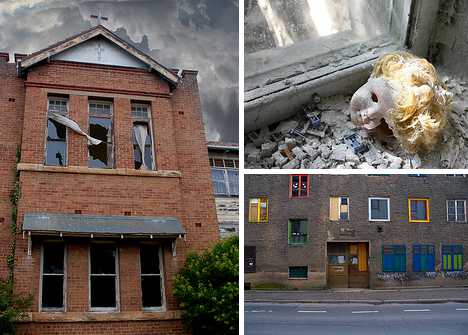 Orphanages served as repositories for unwanted, illegitimate and unsupportable children in relatively recent yet still socially unenlightened times and places. Modern initiatives in family planning and social welfare along with the realization that institutionalizing children adversely affects their development have seen a steep reduction in the number of functional and operating orphanages. These 10 eerie abandoned orphanages represent a fading vestige of “the good old days” whose loss is in no way disappointing.

The former Büyükada Greek Orphanage (Büyükada Rum Yetimhanesi) was designed in the Ottoman Beaux-Arts style by French-Turkish architect Alexandre Vallaury and opened in 1899. Its remote location on Büyükada, one of the Prince’s Islands just off Istanbul in the Sea of Marmara, probably contributed to its preservation even though it’s been abandoned since the 1960s. 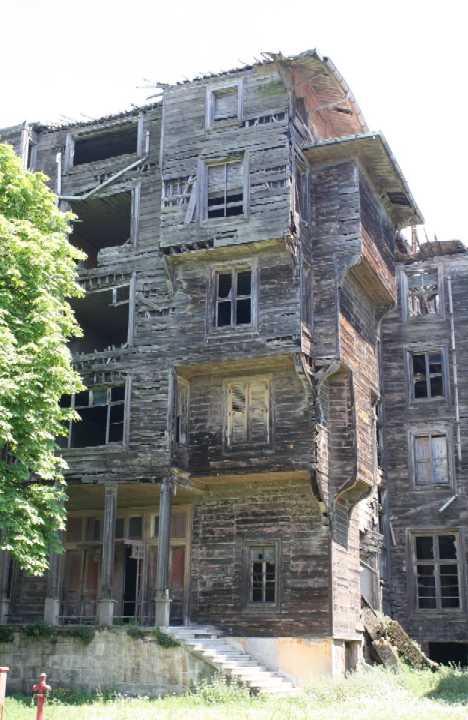 The orphanage closed in 1936 after running afoul of official regulations and was subsequently used as a government administration building. A lengthy court battle that finally ended in 2010 saw the title of the building returned to the Greek Orthodox patriarchate. It remains one of the world’s largest wooden buildings. 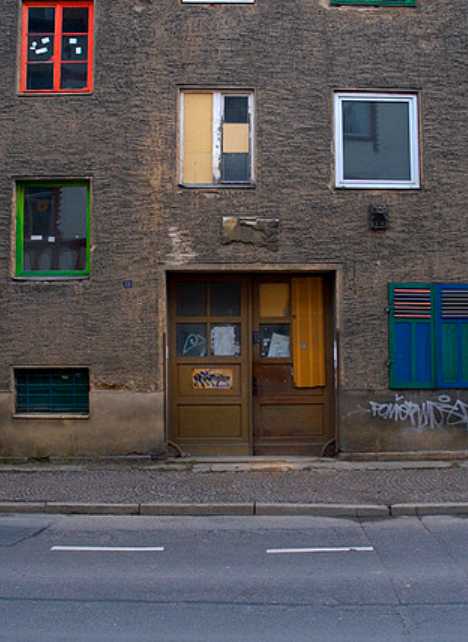 This abandoned orphanage in the German city of Jena displays a jarring combination of hope and despair on its grimy facade: bright, colorful window frames epitomize the former while dull, lifeless masonry blighted by graffiti typify the latter. In its heyday, administered by authorities in the former German Democratic Republic, the place may have been almost cheery compared to the trials and tribulations of everyday life. Thanks to Flickr user ashes_and_sackcloth for capturing this unique emotional image.

(images via: Nige820, Wikipedia and BBC)

State-funded orphanages were common in most medium to large cities of the former Soviet bloc, though they are gradually giving way to family support programs and foster care. The process is slow, however – as of 2011 slightly over 100,000 children were residents of orphanages in Ukraine. 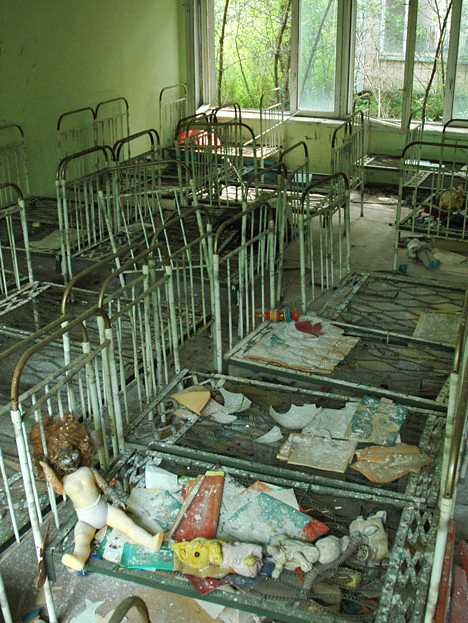 Bad as that seems, at least children no longer reside in the orphanage at Pripyat, the city of 50,000 founded in 1970 and abandoned 16 years later in the wake of the Chernobyl nuclear disaster. Judging from the cramped conditions in the nursery above, life must have been difficult at best; depressing at worst. 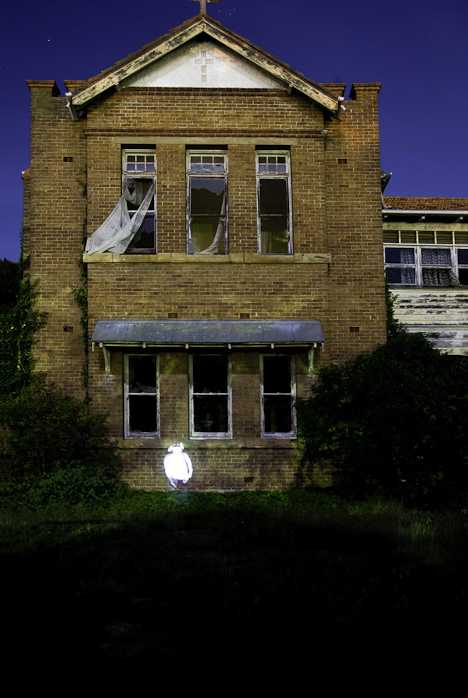 (image via: Viewed At Once)

St. John’s Orphanage (also known as the Goulburn Boys Orphanage) located in Goulburn, New South Wales, opened in 1912 and closed in 1976. At any one time, approximately 100 boys aged 5 to 16 called the Goulburn Boys Orphanage home. After the orphanage closed, the Christian Interdenominational Organisation conducted discipleship training courses in the building before it was finally abandoned in the late 1990s. The structure is reputed to be haunted and although entry into the interior is not allowed, nocturnal ghost tours are regularly conducted by a local company.