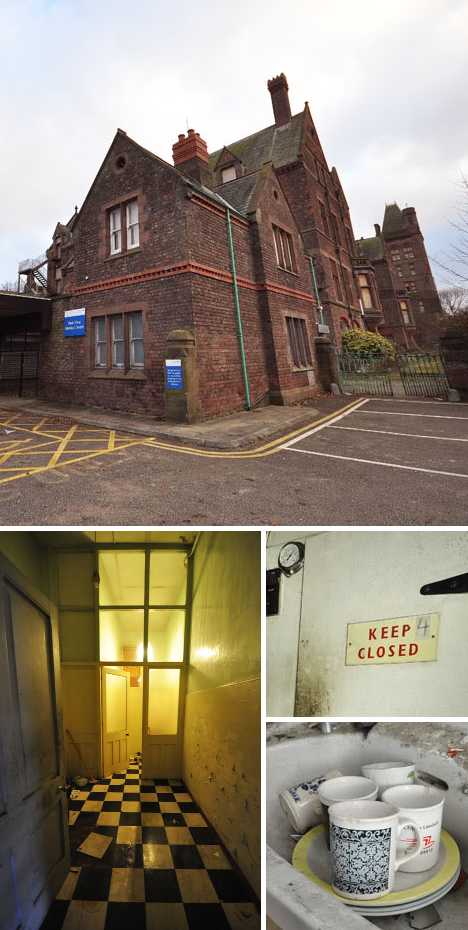 The Royal Liverpool Seamen’s Orphanage in Newsham Park, Tuebrook, Liverpool was opened in 1870 to care for the orphaned children of families who had died at sea – judging from the immensity of this frightfully gothic structure, such a fate must have been quite common. The facility ceased to be an orphanage in 1949; becoming Newsham Park Hospital and then an old age home before being fully shuttered and boarded up in 1988. Consider it an architectural expression of the Great Circle of Life. 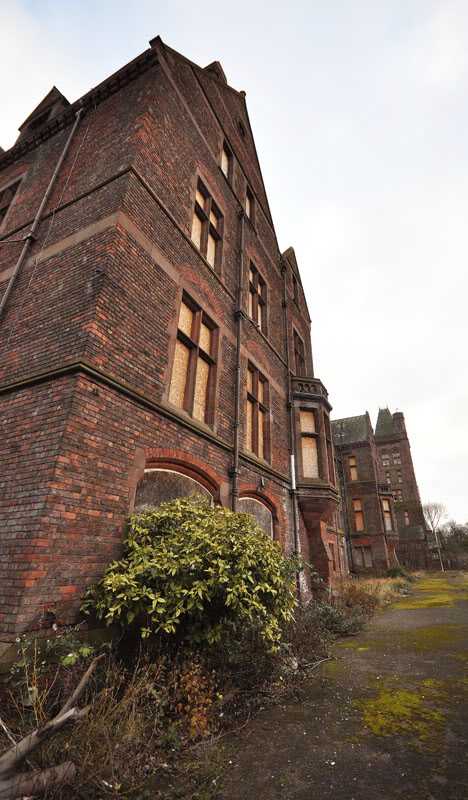 Several schemes have been put forth towards turning the character-rich derelict building and its 99,000 sqare feet of interior space into a housing estate but as yet, none have been approved and the structure continues to decay. The most lively activities being conducted there these days are organized by “ghost hunting” tours. 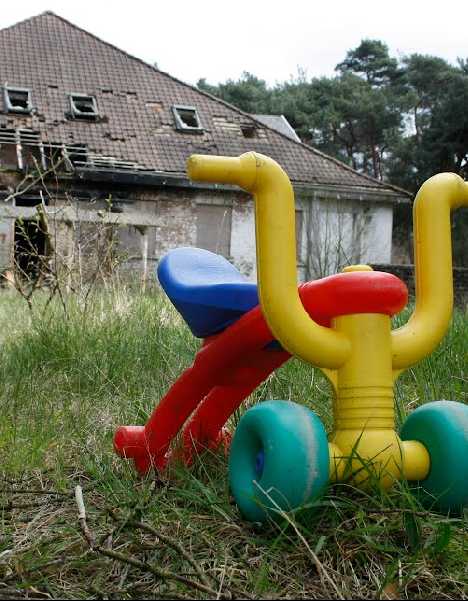 Time-tested construction of stone and wood soon deteriorates and decays while cheap plastic toys retain their newly-purchased luster long after the last child has left the orphanage. Is this the fate of all Man’s earthly endeavors? It would seem so, if A.Ypeij‘s evocative image of an abandoned orphanage somewhere in Belgium is any indication.

(images via: Daniel Hernandez, Alaska Dispatch and Friends Of The Jesse Lee Home)

Opened in 1926 to house children orphaned by the 1918 Spanish Flu epidemic, the Jesse Lee Home for Children consisted of three main buildings (and a number of smaller ones) connected by covered arcades to ease movement during deep, dark, depressing arctic winters. As many as 120 children lived at the orphanage in the pre-War era, though less than 40 returned after the complex’s reversion to Methodist Church ownership following a camouflaged stint as Fort Raymond Army Base. 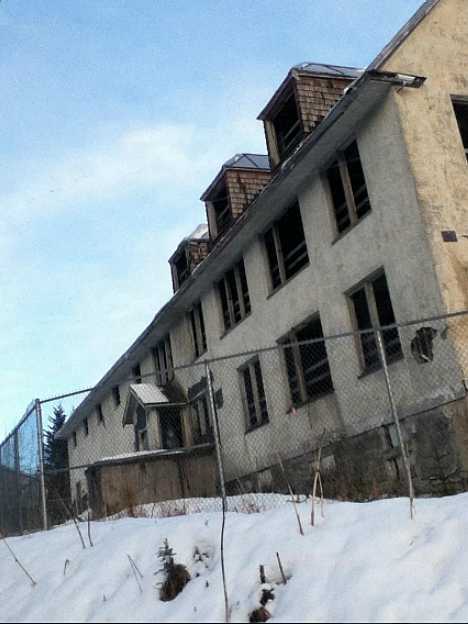 (image via: Friends Of The Jesse Lee Home/Facebook)

The Great Alaskan Earthquake of March 27th, 1964 severely damaged the Jesse Lee Home for Children; there were no fatalities at the site but the Home’s largest building had to be demolished due to unrepairable damage. Since 1966 the property as a whole has been abandoned, and the use of asbestos insulation during its original construction has complicated efforts to either redevelop the site or raze it entirely. 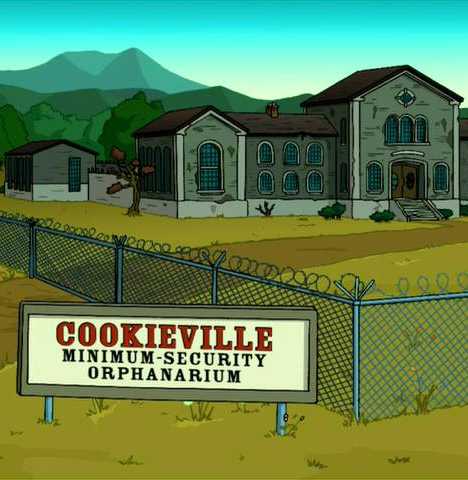 Are there still places for orphanages today… or even tomorrow? Regardless of the significant leaps society has made in the last few decades when it comes to children’s welfare, the age-old bugaboos of social stigma, prudishness, hypocrisy and familial irresponsibility still conspire to condemn our children to cold and oft-uncaring institutions like orphanages. If in a perfect world orphanages do not exist, then it would seem we’re not quite there yet.