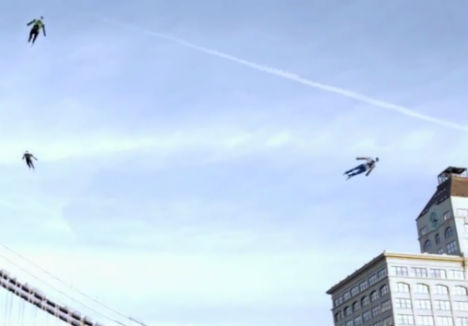 If you saw human figures zooming through the sky – just flying on their own, with no parachutes or jet packs apparent – what would go through your mind? Would you think you were losing it? Believe that superheroes really do exist? Fear that it was part of some kind of bizarre terrorist attack, give the location near the Statue of Liberty in New York City? 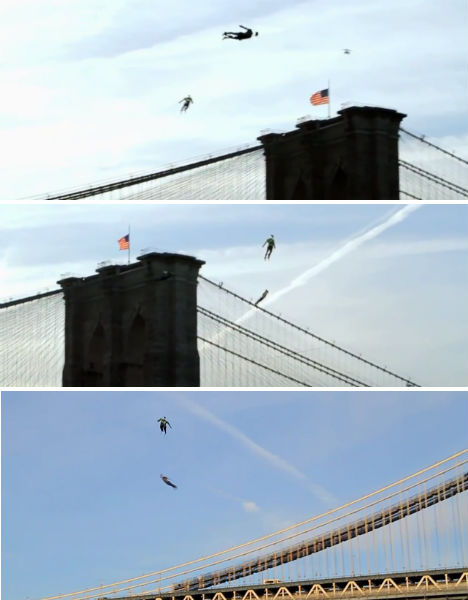 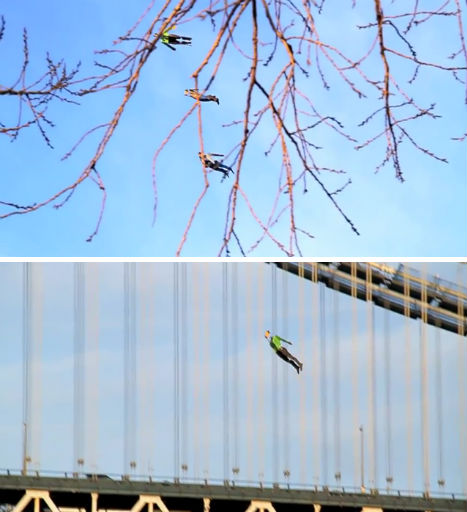 The Manhattanites who witnessed the display of flying people might have thought any one of those things. Or, they might have realized that the figures aren’t real, and that they must be part of some kind of art project. 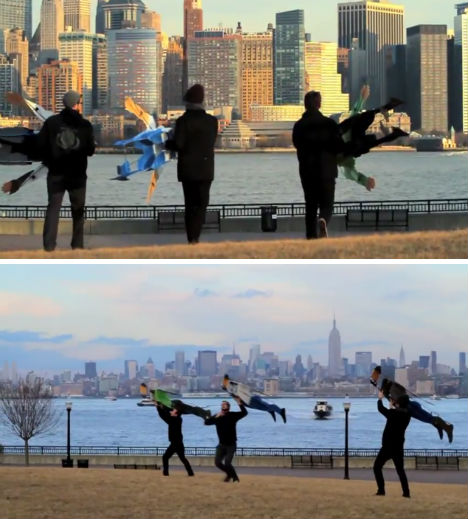 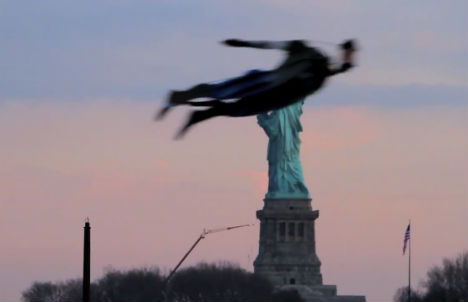 In fact, they’re human-shaped RC planes, and the stunt is a viral marketing effort for the upcoming superhero movie, ‘Chronicle.’ Marketing or not, the video is incredible, and it would have been amazing to see it in person.