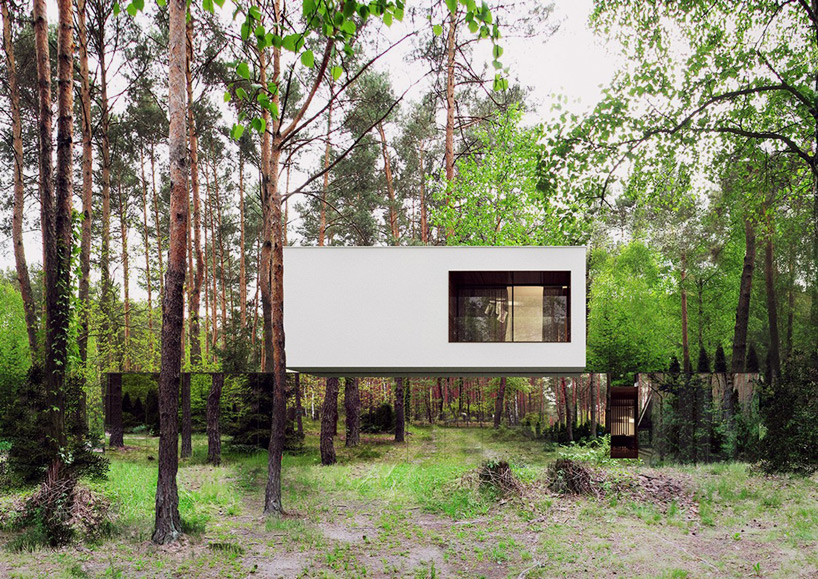 A white box seems to hover in mid-air in the middle of the forest, with no visible supports suspending it from adjacent trees. This structure isn’t a treehouse at all, and it’s actually at least twice the size it appears. It virtually disappears into its natural environment thanks to the mirrors covering most of its bottom story, reflecting nearby trees and the forest floor. 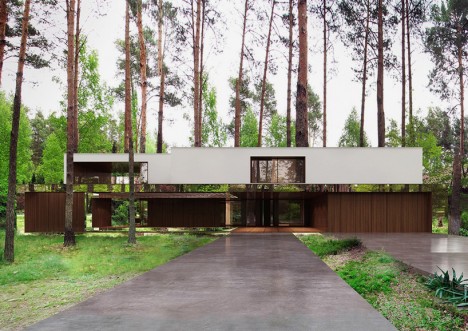 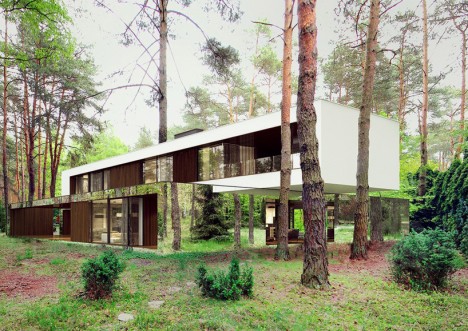 Izabelin House by Reform Architekt is a woodland retreat outside Warsaw, Poland, designed as a tranquil getaway that blends into the forest, becoming a part of it. Approaching the two-story dwelling from the street side, it doesn’t appear out of the ordinary. It’s when you step to the side or the back that the illusion comes into play. 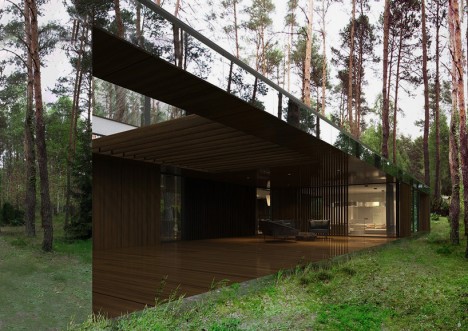 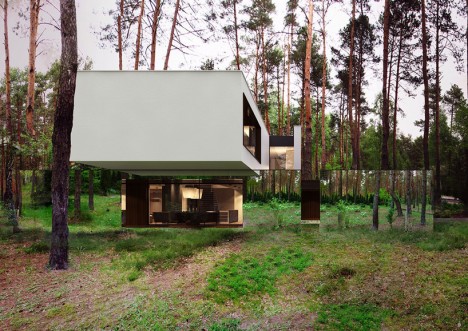 The white upper story is the only thing that gives the home away from certain angles – otherwise, it might be near-invisible. Other mirrored structures employ reflective panels on the entire exterior surface, or alternate them with wood for an effect that’s extra-surreal. Another approach covers the entire outside of a forest home with images of trees as camouflage.