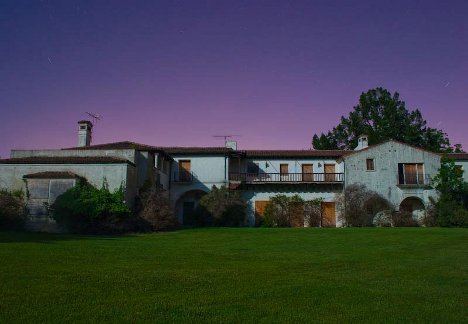 The life of late Apple magnate Steve Jobs was unquestionably full of interesting twists and turns. One of the lesser-known battles fought by Jobs was that of Jackling Mansion, a home that polarized the town of Woodside, California and became one of the area’s most intriguing abandoned places. 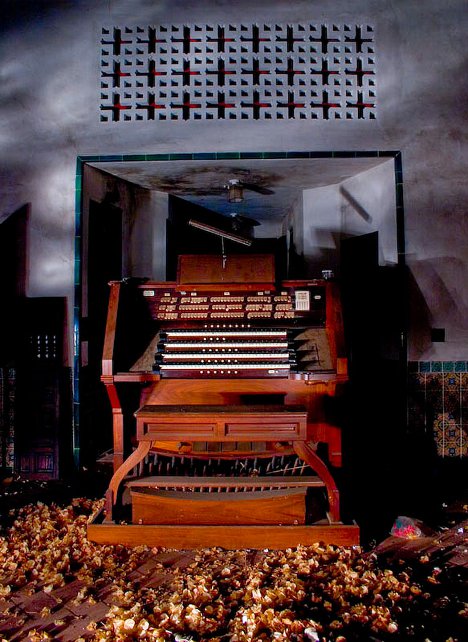 (all images via: Jonathan Haeber)

The Jackling House was built in 1925 as a residence for copper mining baron Daniel Cowan Jackling and his family. Famed Californian architect George Washington Smith designed and built the stunning 17,000 square foot home in the popular (for the area and the time) Spanish Colonial Revival style. Inside, a massive pipe organ provided a fascinating focal point. 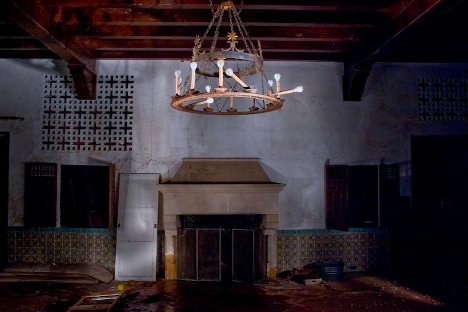 Steve Jobs bought the breathtaking property in 1984 and lived there for about a decade. The home was then rented out for a number of years until 2000, at which time Jobs stopped maintaining it and the building began to fall into disrepair. This once-magnificent home began to crumble and eventually became one of the most opulent abandonments in the country. 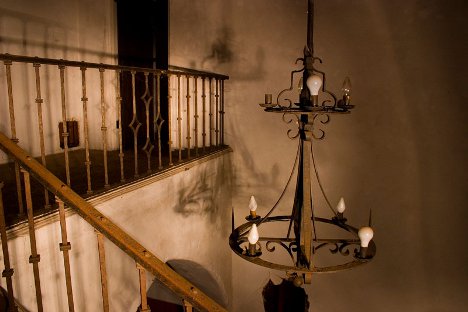 But Jobs didn’t intend to abandon the place altogether. He had a plan to demolish the original Jackling mansion and build a more modest family home in its place. In 2004 he received permission from Woodside to move forward with his plan…but the town’s other residents had another idea. 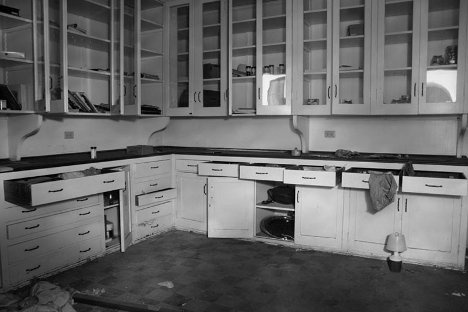 A citizen group of preservationists called Uphold Our Heritage was quickly formed in order to block the demolition of the building. They filed lawsuits against the town of Woodside and against Jobs personally, stating that both parties had failed to recognize the historic value of the home and would be doing the town a disservice by tearing it down. 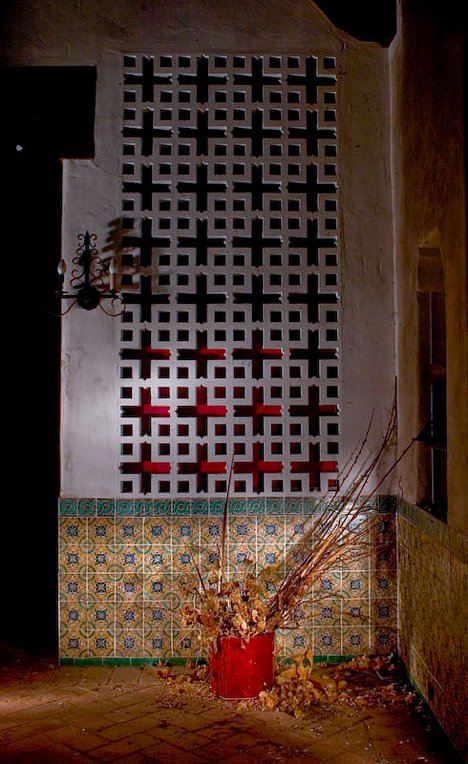 The legal battle that ensued was epic. From 2004 to 2011, Jobs and his lawyer returned to court time after time to gain the necessary demolition permits. The two sides struggled seemingly endlessly, with the preservationists insisting that the home was an important piece of history and Jobs insisting that it would take more money to salvage the mansion than it would to simply tear it down and build a new home.

The End of the Battle 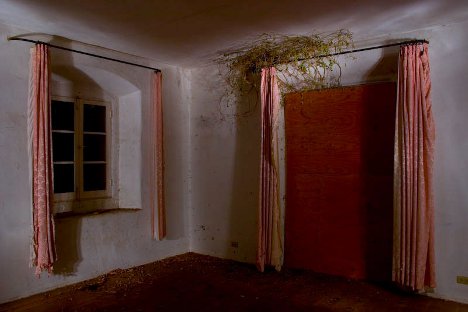 Whichever side of this argument makes more sense to you, the reality is that Jobs eventually won the fight. He was granted the permits necessary to demolish the Jackling House in 2011 and the house was torn down just months before his death. 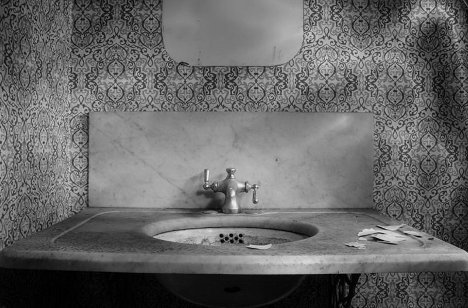 Thankfully for those of us who love exploring the depths of abandoned places, photographer Jonathan Haeber was able to capture these incredible photos before the building was gone forever. 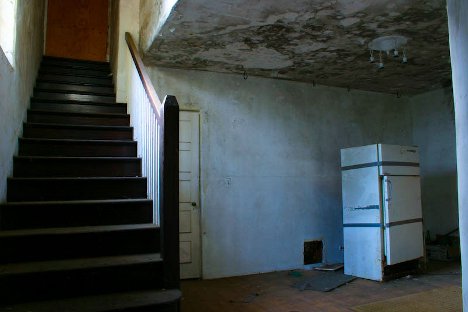 Haeber arrived at the mansion sometime around 2007 to find the gate open and the property unlocked. He ventured inside to produce some of the last-ever images of this breathtaking and majestic home. 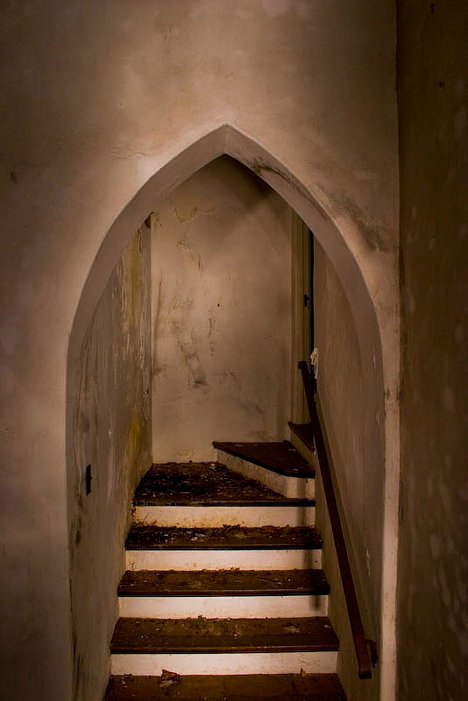 Although the paint was peeling, the plaster was crumbling and the elements had begun to reclaim the building, it was not hard to see the past splendor of the place. 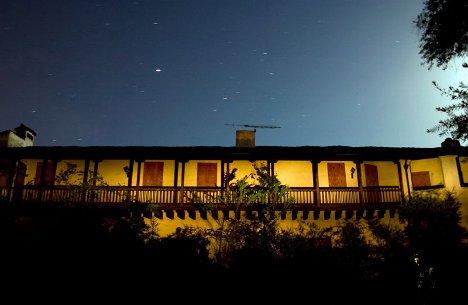 In a very real way, the neglect suffered by this beautiful mansion only served to increase and highlight its best features. The world lost a truly elegant piece of architecture when the Jackling House was demolished.