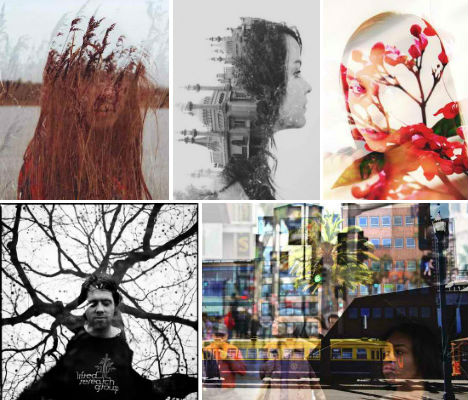 Sometimes it happens by mistake: you forget to wind the film forward on an analog camera, and capture a new image on top of a previous one. These happy accidents can often have a ghostly, mysterious feel to them, leading some photographers to intentionally create double or triple exposures for the artistic effects. These 33 examples of multiple-exposure photography recall the unpredictable qualities of film, when each image was an experiment and gazing at the developed results was like opening a present. 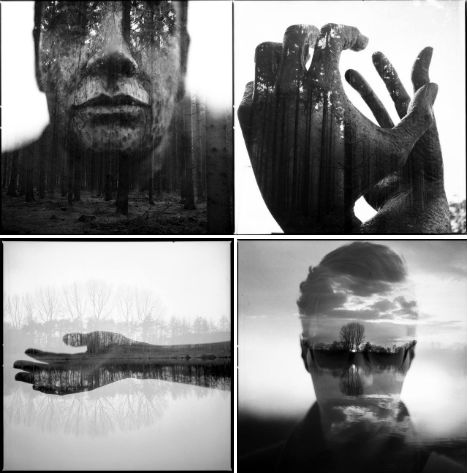 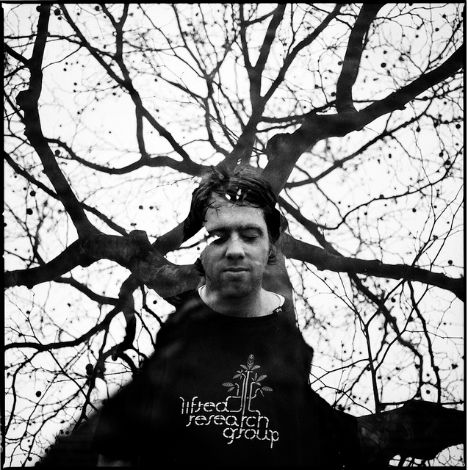 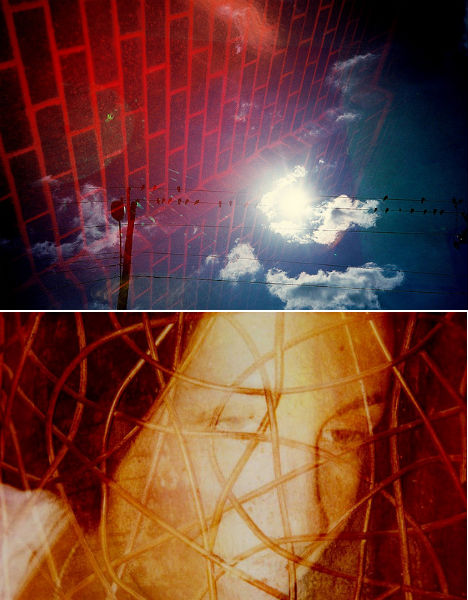 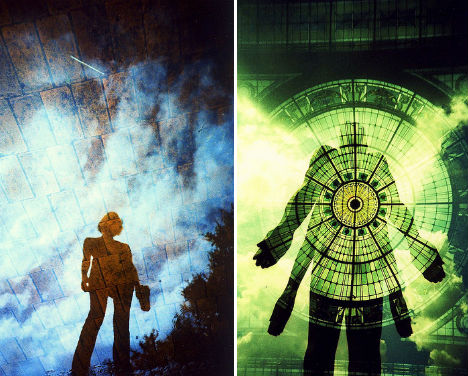 Photographer Cameron Russell uses no computer trickery to achieve these otherworldly images with a vintage feel. With a lomo camera, which has a cheap plastic body and lens that causes unusual, uncontrollable camera effects like vignetting and light leaks, Russell achieves these very interesting results. 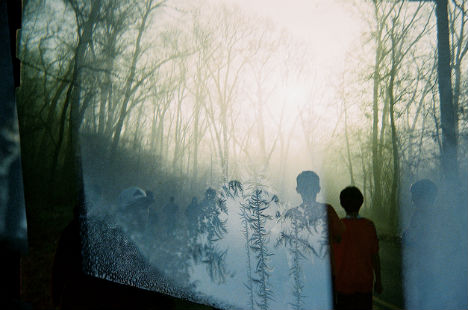 This double exposure by Vivek Jena, entitled ‘Saturday Sun’, seems like an image out of a dream. With a landscape, a frosted window and what appears to be a group of children playing, it’s hard to determine exactly what is going on here. 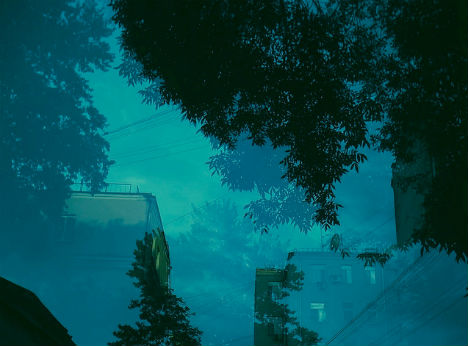 Layered shots of buildings and trees in Moscow come together into an almost monochromatic image in this unedited, multiple-exposure, cross-processed shot by photographer Maxim Trudolubov. 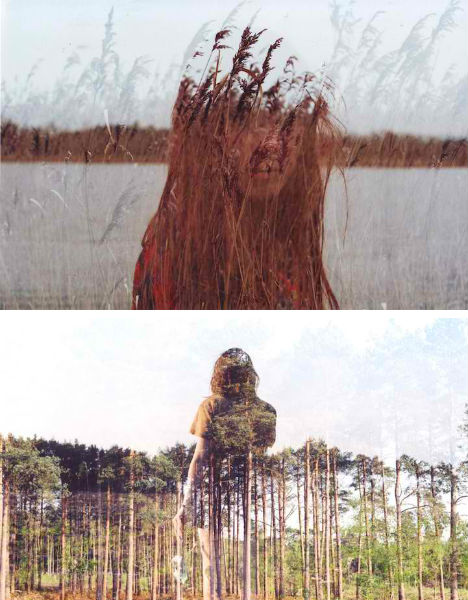 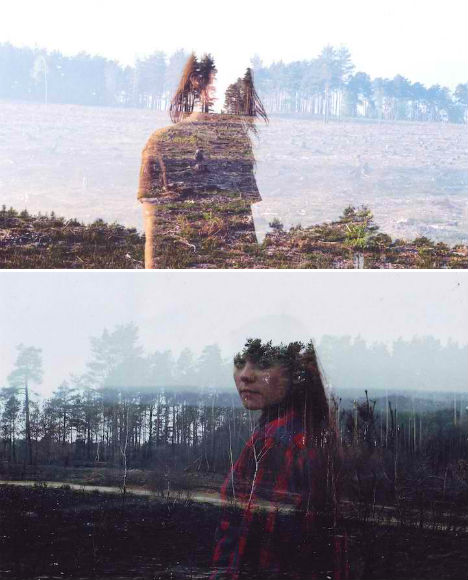 (images via: lullabies to paralyze)

Photographer Oliver Morris certainly has an eye for lining up multiple shots just right, for images in which his subjects – typically women – seem to blend into or grow out of nature itself. 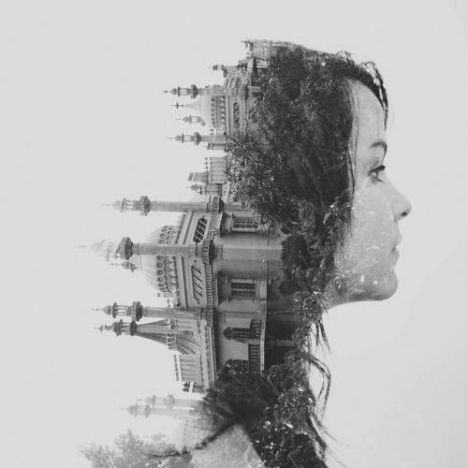 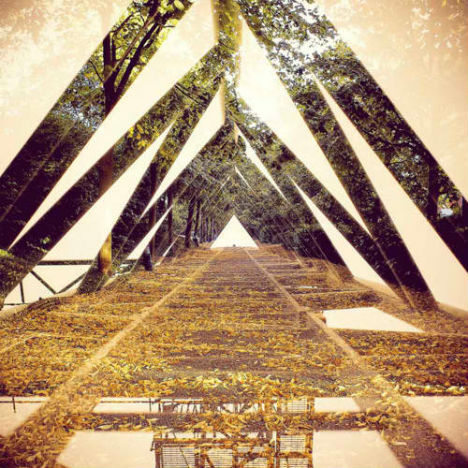 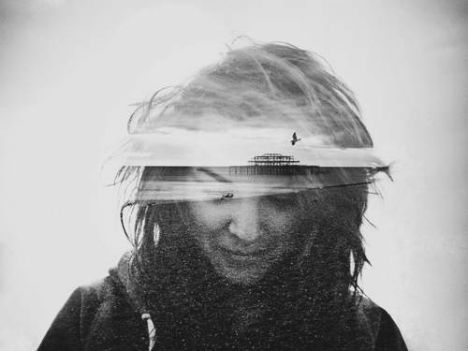 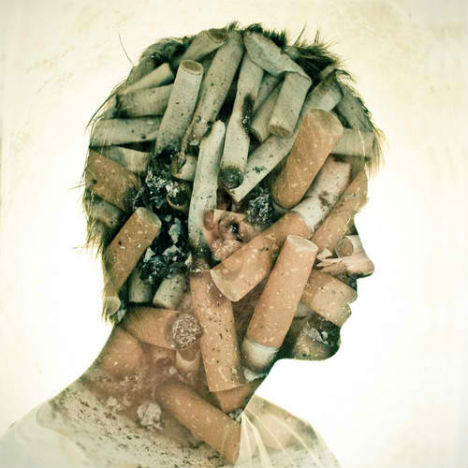 British photography student Dan Mountford has attracted quite a bit of well-deserved attention for stunning in-camera double exposures so expertly executed, some viewers can hardly believe that they’re not Photoshopped. 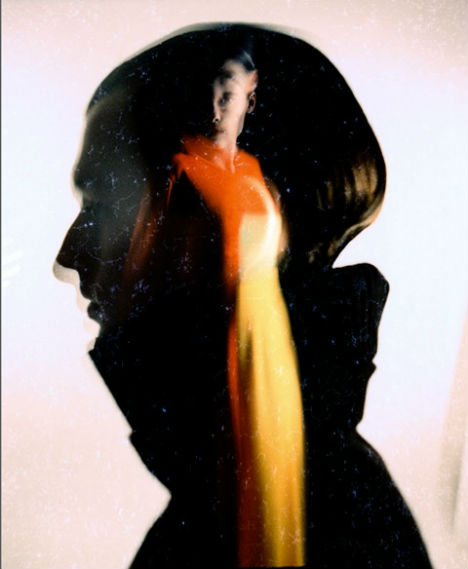 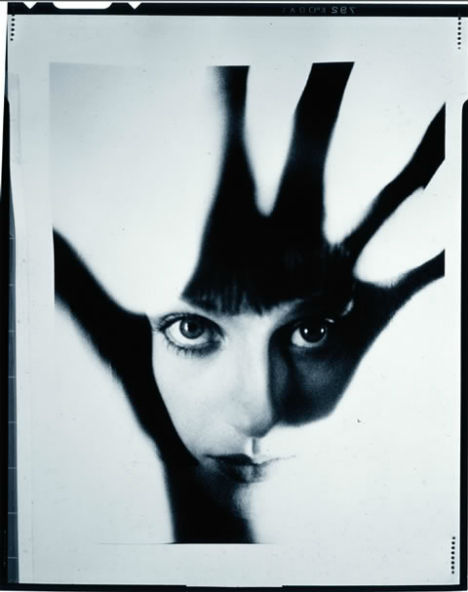 Working primarily in still-life photography for companies like Sephora and the New York Times Style Magazine, Andy Bettles also finds the time for beautiful double-exposure photographs like these. 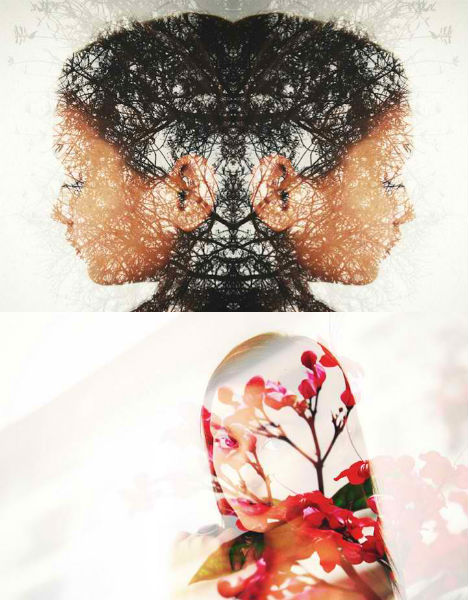 Cityscapes and portraits combine into atmospheric works of art in these double-exposure images by photographer Andrew de Freitas. 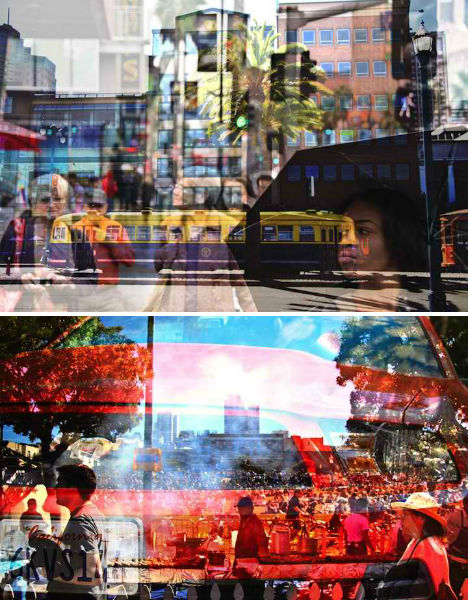 Most photographers working with multiple exposures tend to focus on portraits for the biggest impact, but Fontas Nicolas proves with these images that urban scenery can be just as intriguing. 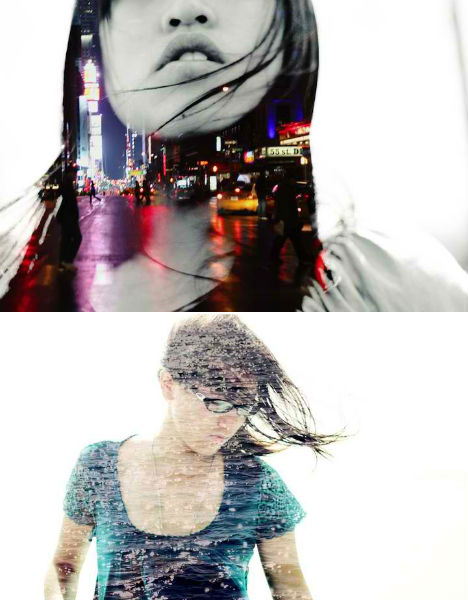 Despite her age – she’s a teenager – Julie Wang creates multiple-exposure images that have caught international attention. Wang often shoots self-portraits and works with quotes and typography as well. 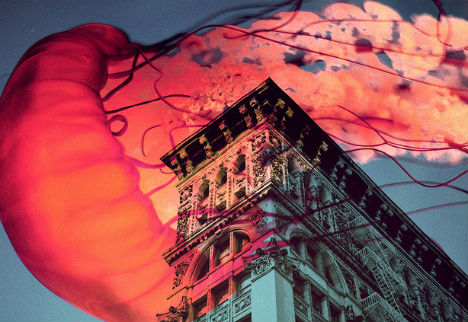 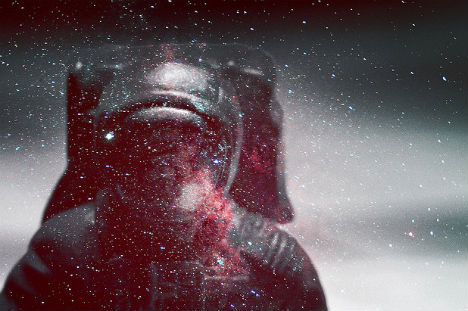 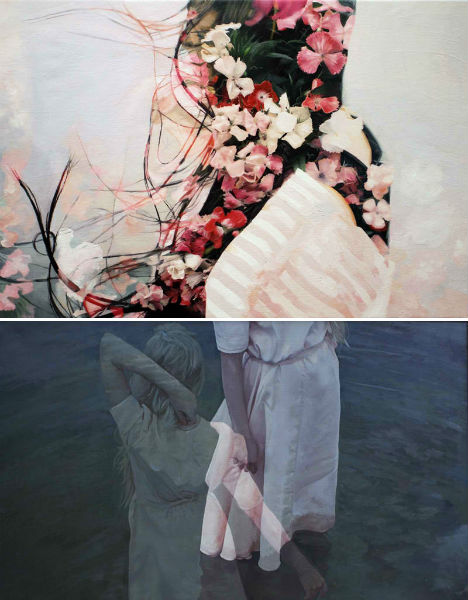 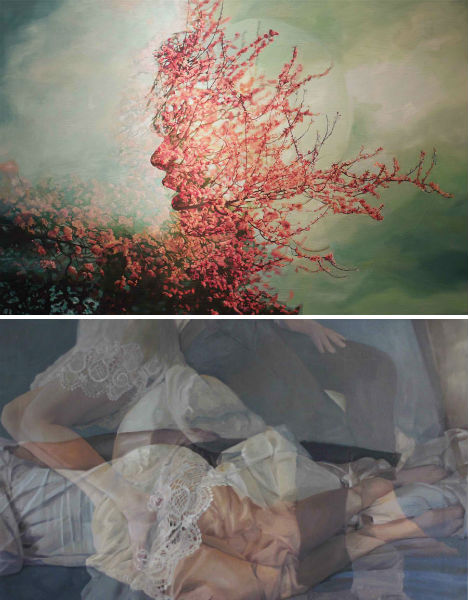 (images via: you should take care)

These aren’t just beautiful examples of double-exposure photography – they’re actually paintings. Artist Pakayla Biehn was born with strabismus, an eye condition that gave her double-vision until it was corrected. Drawing inspiration from that time, Biehn merges images from various photographers and then projects the double-image onto a blank canvas to paint it.