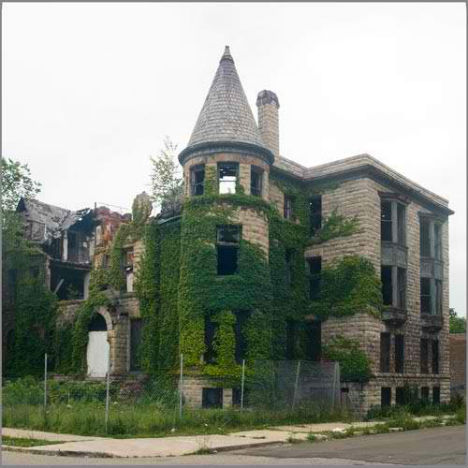 The word ‘feral’ has a dark and unsettling connotation: wild, dangerous, likely to turn on you at any moment. The word is most often applied to domesticated animals that have reverted back to a wild state, but urban explorer and photographer James Griffioen applies it to inanimate objects: abandoned houses. Specifically, the many vacant and decaying homes in Detroit that are being completely overtaken by nature. 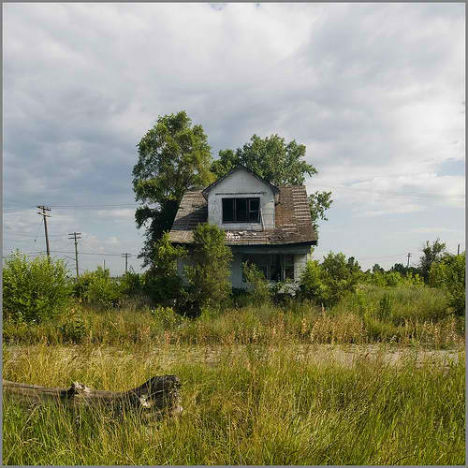 Detroit is renowned for its striking deterioration, with as many as 10,000 abandoned structures at any given time. A city of modern ruins, with everything from theaters to automobile factories given over to death, it’s also still the 11th most populous city in America, which makes for quite a study in contrasts. 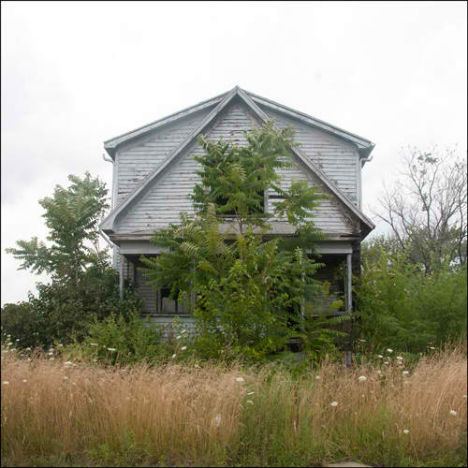 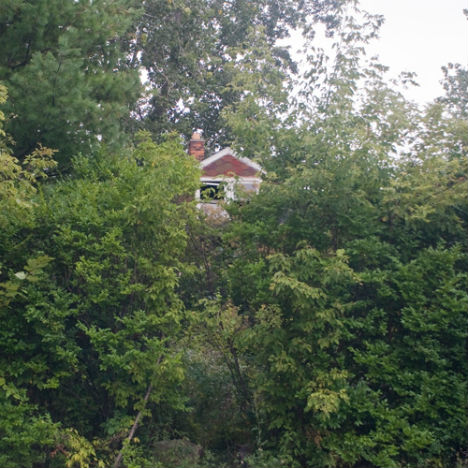 Griffioen’s images capture dozens of Detroit homes, many still showing the stately promise of their past, nearly all in the process of being swallowed by the untamed trees, shrubs, vines and grasses that proliferate all around them. 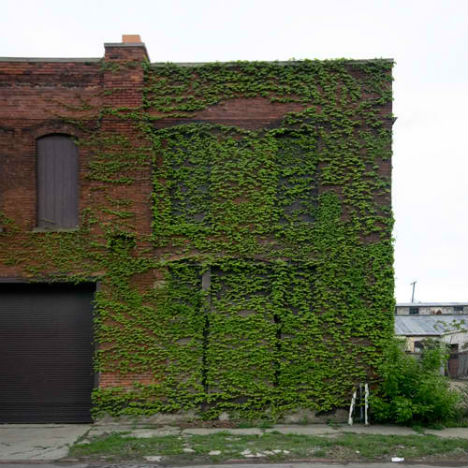 On his blog, Sweet Juniper, Griffioen explains that the word feral comes from the Latin root fera, meaning ‘wild beast’, but also has a connection to another Latin word – feralis, meaning ‘belonging to the dead.’ 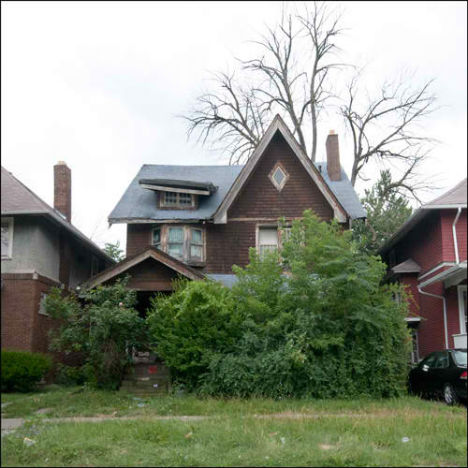 “…For a few beautiful months during the summer, some of these houses become “feral” in every sense: they disappear behind ivy or the untended shrubs and trees planted generations ago to decorate their yards. The wood that framed the rooms gets crushed by trees rooted still in the earth. The burnt lime, sand, gravel, and plaster slowly erode into dust, encouraged by ivy spreading tentacles in its endless search for more sunlight.” 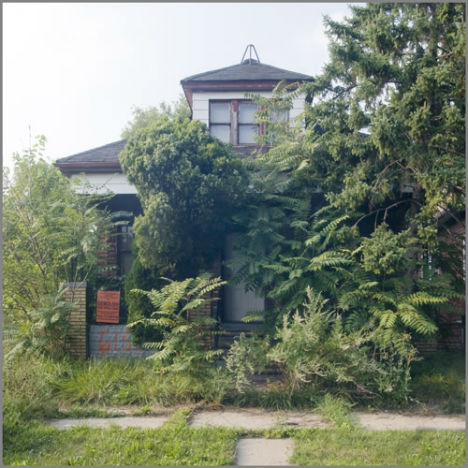 See many more photos at JamesGriffioen.net.