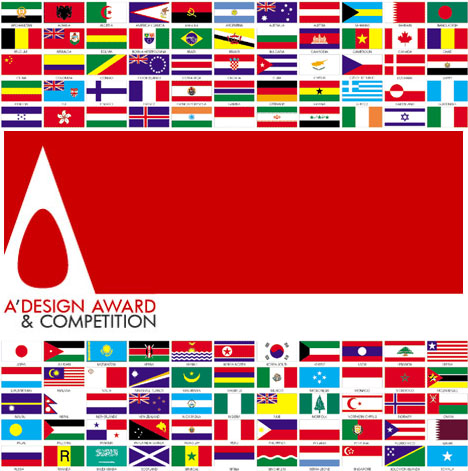 The London Olympics this year marked another round of global competitions, and while some people follow specific sports, many are enthralled by the overall ranking of winners by country. Our colleagues at A’ Design Award have developed a similar system and deployed it at World Design Rankings. Here are some highlights from winning designers in front-running nations that reflect the sensibilities and challenges of region-specific design problems and solutions. 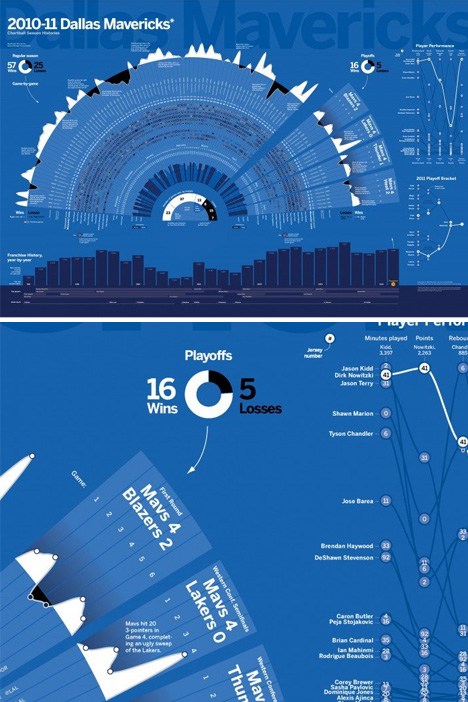 #1) United States: Currently leading the pack in award winners is the USA, and what could be more American than basketball? Sports fans and graphics enthusiasts alike should enjoy this Statistical Poster by Andrew Garcia Phillips documents the Dallas Mavericks’ season history in an elegant infographic, celebrating a popular national pastime more broadly in the process. 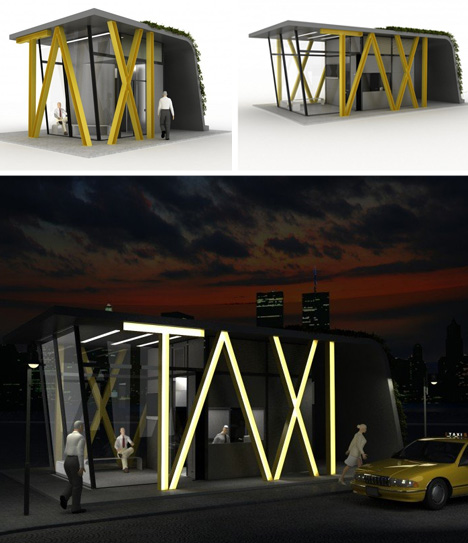 #2) Turkey: Having taken a taxi in Turkey personally, this author can attest to the difficulty of doing so in a major Turkish city. Hence the self-explanatory taxi stand by award winner Hakan Gürsu, which spells out its purpose with ingenious simplicity via bold letters that double as structural elements. 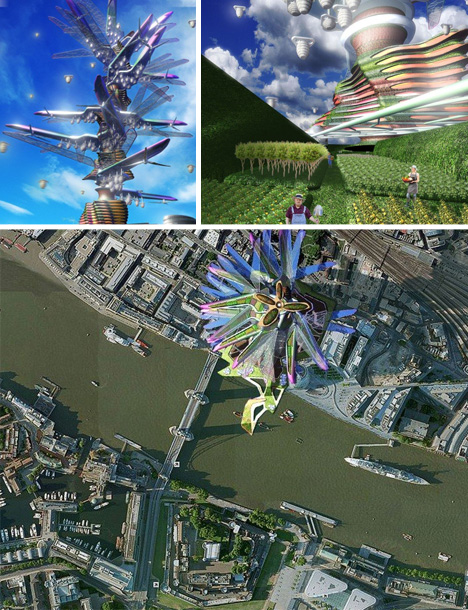 #3) Hong Kong: This Crop Tower by Kevin Chu can be viewed as a natural response both to the high-density nature of the designer’s native city but also the unique juxtaposition of urban development and organic greenery that epitomizes the island of Hong Kong. 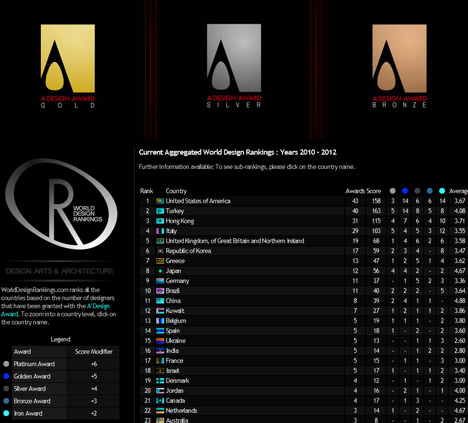 So there you have it: the current gold, silver and bronze of A’ Design Award recipient countries. For more play-by-play on a nation-by-nation basis, visit World Design Rankings dot com. And one final reminder: the deadline for submissions is coming up for the next round of awards.