Somewhere over the sea lies the abandoned Hotel La Rainbow, a cracked jewel of Japan’s Bubble Era that failed to attract its target market of bridge geeks.

A Bridge, Too Far 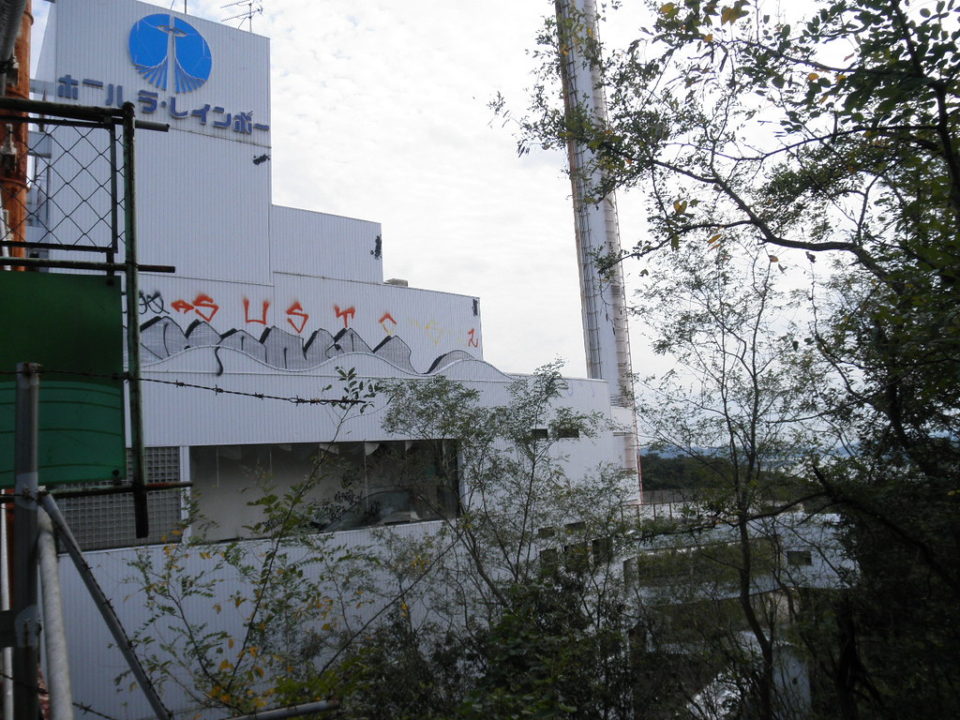 The “Hotel La Rainbow & Tower” (to use its official name) seemed like a great idea at the time. Then again, Japan’s lost and lamented “Bubble Era” saw countless such brainstorms bloom into “what was I thinking – or drinking” white elephants before the Asset Price Bubble economy finally burst in early 1992. 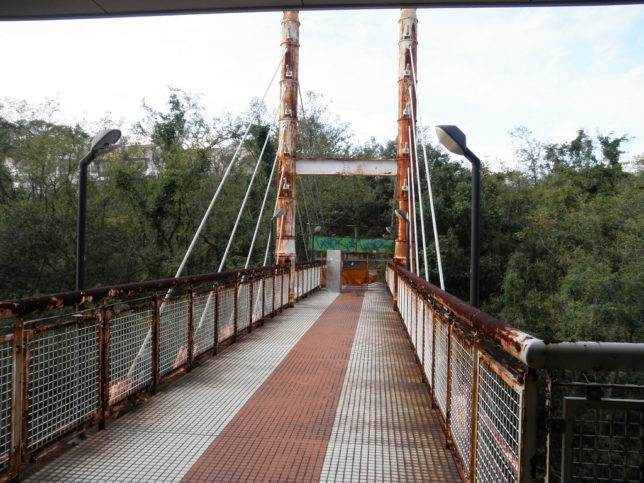 Not all of these extravagant mega-projects were busts, mind you. Take the Great Seto Bridge, a four-lane, double-deck, 8-mile-long series of 11 constituent bridges built – at a cost of US$ 7 billion – to connect the islands of Honshu and Shikoku. The Great Seto Bridge took 10 years to construct, saw the loss of 13 workers’ lives in the process, and was considered a true wonder of the world when it opened in 1988. 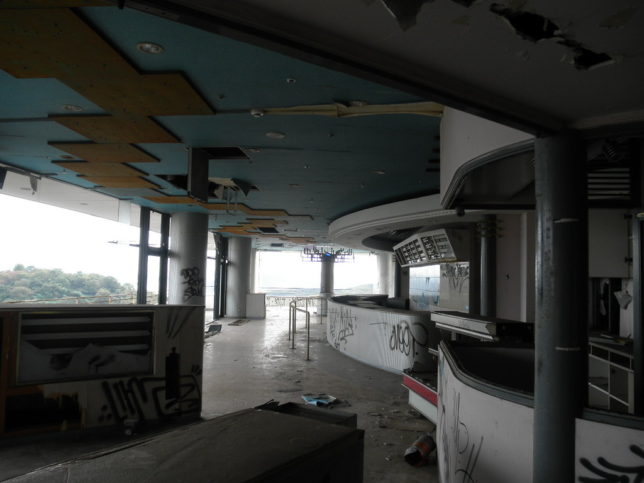 Surely tourists from across the nation and the world at large would be flocking to Okayama prefecture to take in the jaw-dropping view of the Great Seto Bridge stretching out over the Inland Sea! If only there was a hotel, complete with observation tower, available for these deep-pocketed travelers to rest their bones and spend their yen… and in late-1980s Japan, investors’ dreams all-too-often came true.

Rooms With a View 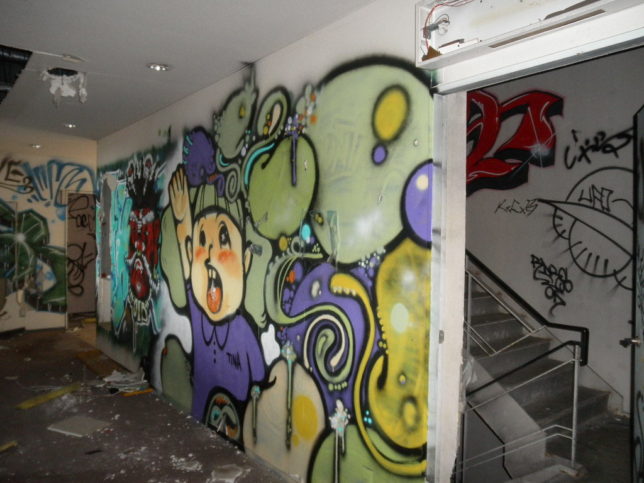 So it was that in late 1988, a private investment group opened the La Rainbow Hotel & Tower, situated on a prime piece of Okayama real estate overlooking the Inland Sea. The view encompassed the 4,600 ft long Shimotsui-Seto Bridge (the northernmost stage of the Great Seto Bridge) and a number of small islands projected to become a sort of “Japanese Venice” as regional development progressed. Unfortunately, reality set in when the bubble burst and the associated Seto Sea Boom ended with a bang – and more than a few whimpers.