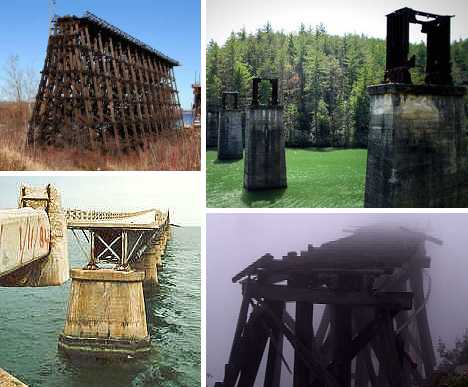 Durable by design and situated by necessity in difficult to access locations, train trestles are often all that remain when railroads are closed and abandoned. 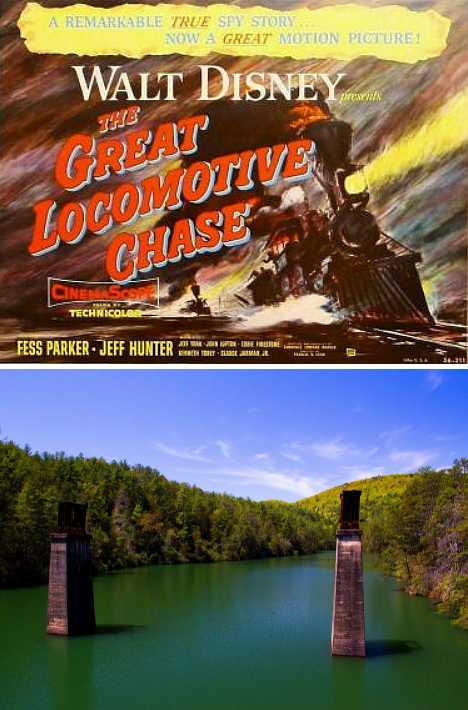 Georgia’s Tallulah Falls Railway operated over a span of nearly 90 years – from September 1st, 1871 to March 25th, 1961. You may have seen the railway from your living room as it was featured in several films including 1951’s I’d Climb the Highest Mountain and the 1955 Walt Disney production, The Great Locomotive Chase. As well, 1972’s epic film Deliverance featured two of the main tourist attractions the Tallulah Falls Railway was built to serve: the waterfall at Lake Tallulah Falls and the scenic view from Tallulah Gorge. Guaranteed to make you squeal! 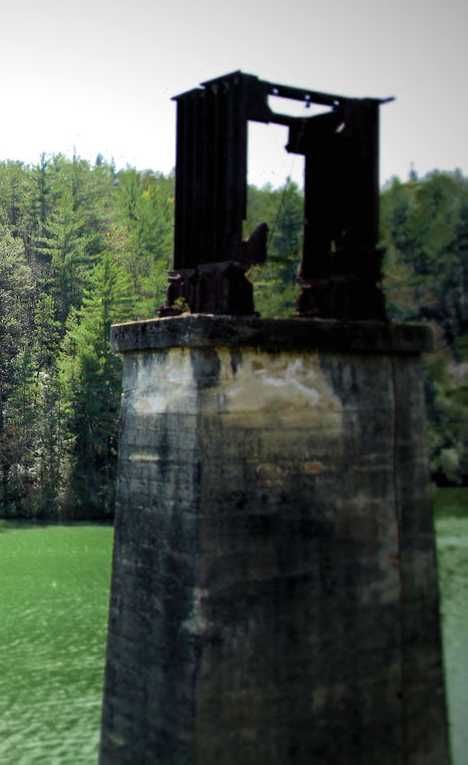 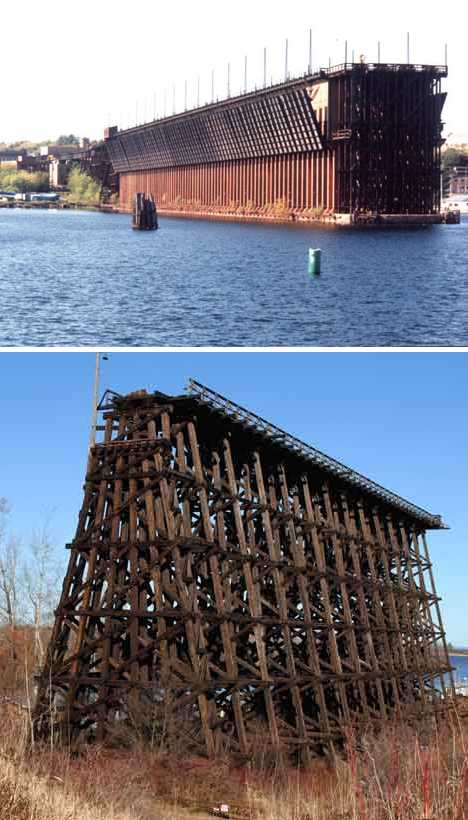 A combination wood and steel trestle and pocket dock was constructed in 1931 to bring iron ore to ships waiting in Marquette, Michigan’s lower harbor. The dock officially closed on December 31st, 1971 when ore shipments were diverted to Escanaba and the railway, trestles and dock subsequently fell into disrepair. In the early 2000’s, redevelopment resulted in portions of the trestle and dock being demolished. Kudos to Beaded Heron who captured the wooden portion of the trestle standing in majestic solitude after the adjoining steel dock had been salvaged. 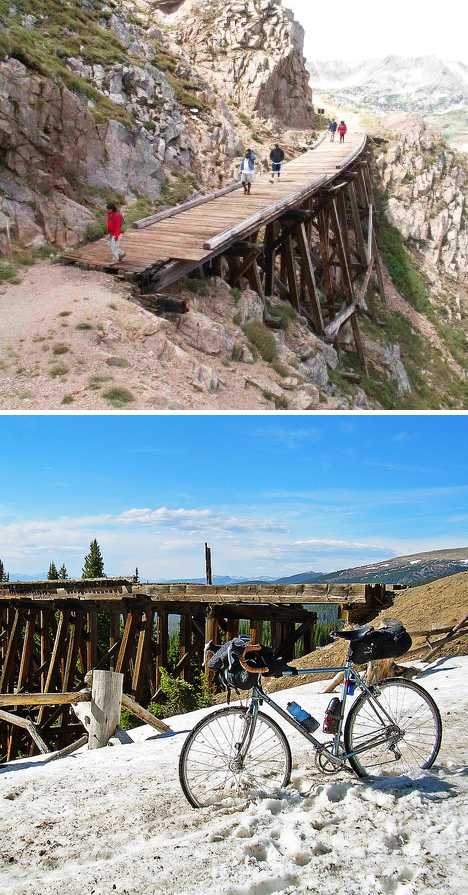 In 1903 when the Denver, Northwestern and Pacific Railroad first laid rails across the Great Divide at Colorado’s 11,660 foot high Rollins Pass, it was hailed as a triumph of American railway engineering. Twenty-five years later, another engineering triumph – the Moffat Tunnel – negated the need for the Rollins Pass line and the rail bed was converted to accommodate road traffic.

Supported by the east and west Devils Slide Trestles, the route has been off-limits to cars and trucks since 1990 when a rock slide blocked the Needle’s Eye tunnel. Hikers and bikers are still allowed to cross the over-a-century-old wooden train trestles, though one might end up meeting the Devil himself should he or she take an unexpected slide.