As much as 40% of the urban housing needed by the year 2030 hasn’t been built yet, meaning the equivalent of New York City has to be constructed somewhere in the world every single month until then to met demand. We’re going to have to get a lot more creative with high-density housing solutions. Wouldn’t it be nice if they actually increased quality of life, too? These 6 visions for doing just that include customizable micro apartments, stackable modules, portable architecture for spaces in transition, intentional co-living spaces, improved social housing and ‘subscription service’-style living that takes a cue from our love for Netflix and Uber. 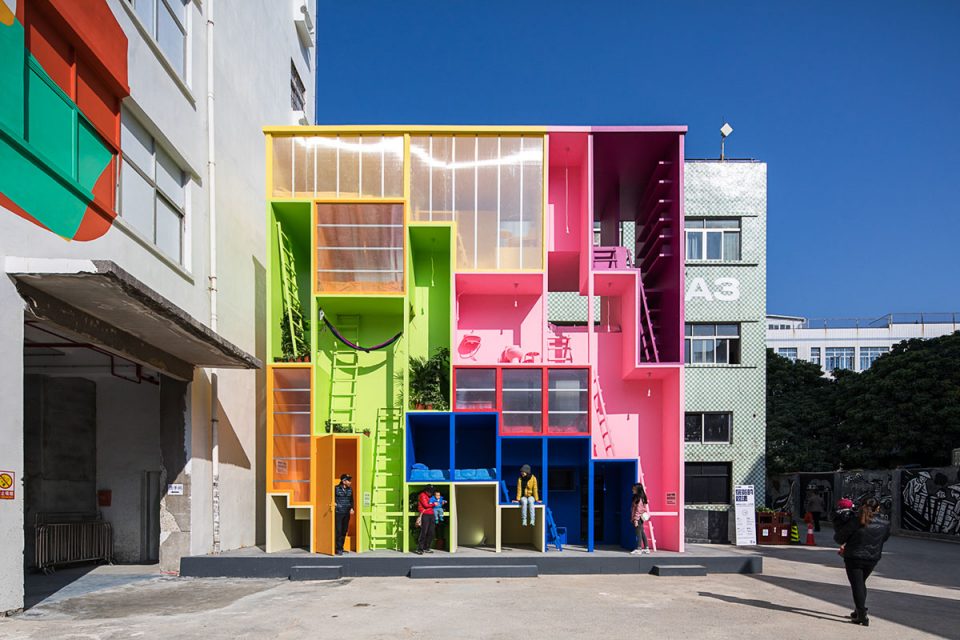 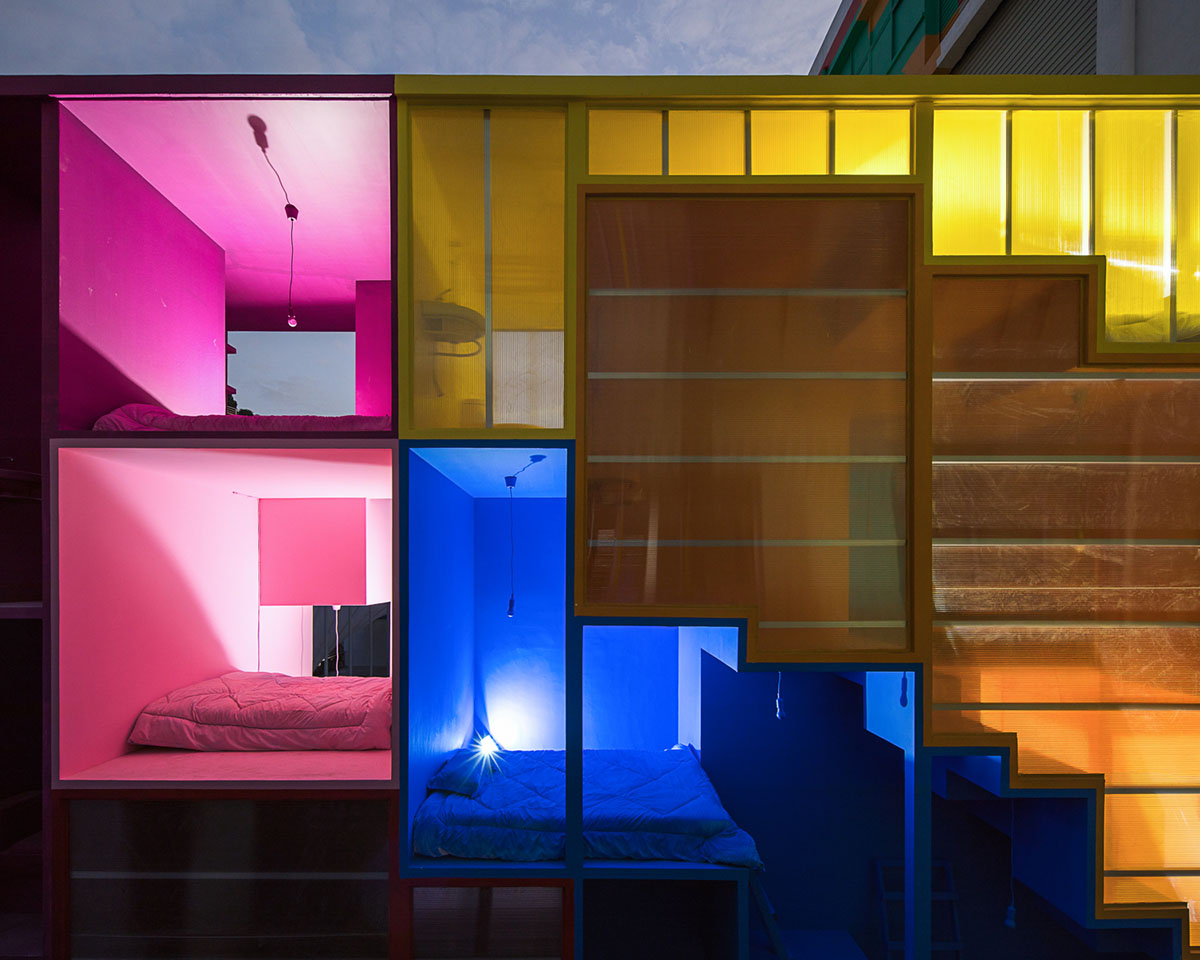 ‘Dynamic personalization’ is one of the primary qualities we’re likely to see in the near future of urban housing. While apartments will likely continue to trend toward ‘micro’ sizes, making room for the many millions of people moving to cities each year, they also need to meet the changing needs of increasingly mobile occupants. Modular and transforming components inside these small apartments, like Murphy beds, fold-down tables, multi-use furniture and custom kitchen modules as well as interior fittings that make use of the full height of the space will likely become the norm. 3D printing may help in this area, producing furnishings that are just right for the individual space. 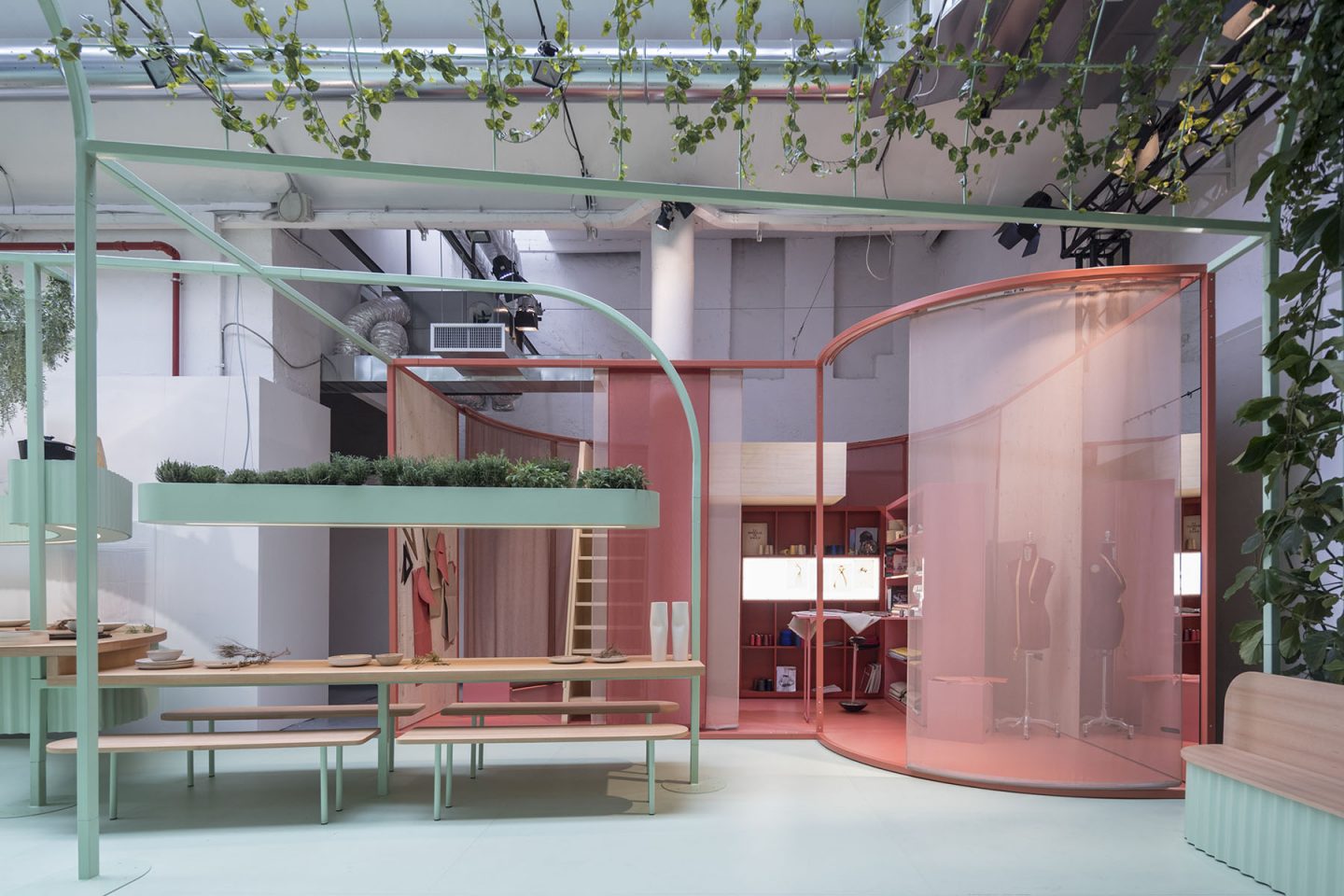 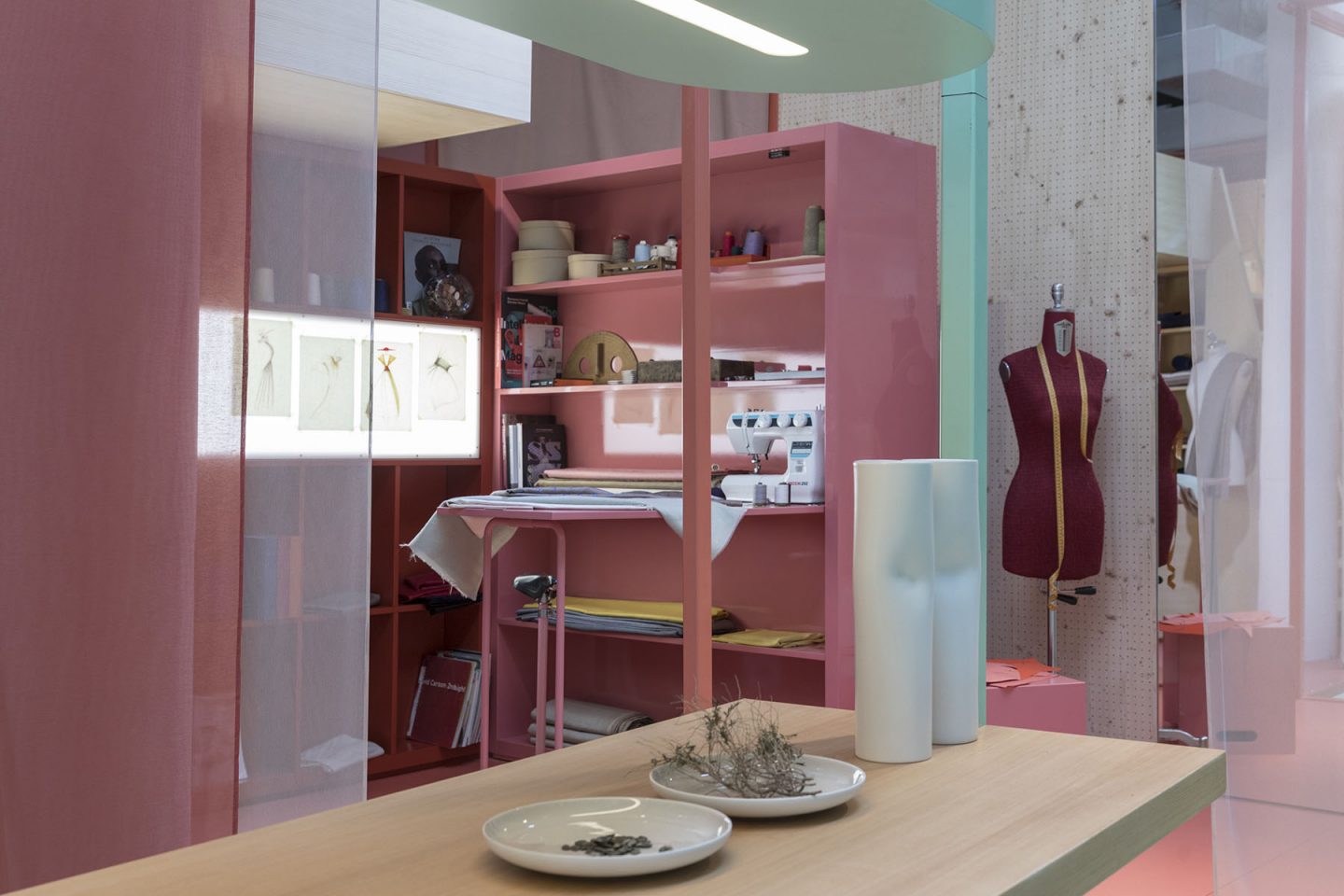 Examples include living pod systems, the transforming Life Edited Apartment and ‘Built By All’ by MINI LIVING, a system of highly customizable interior elements that can move with the user. The (W)Ego House by the Why Factory may just be a demo of a concept at the moment, showing a cross-section of irregularly sized apartments, but it offers a new way of looking at high density urban housing: nine rooms that can be moved into different configurations to suit the needs of its current occupants. 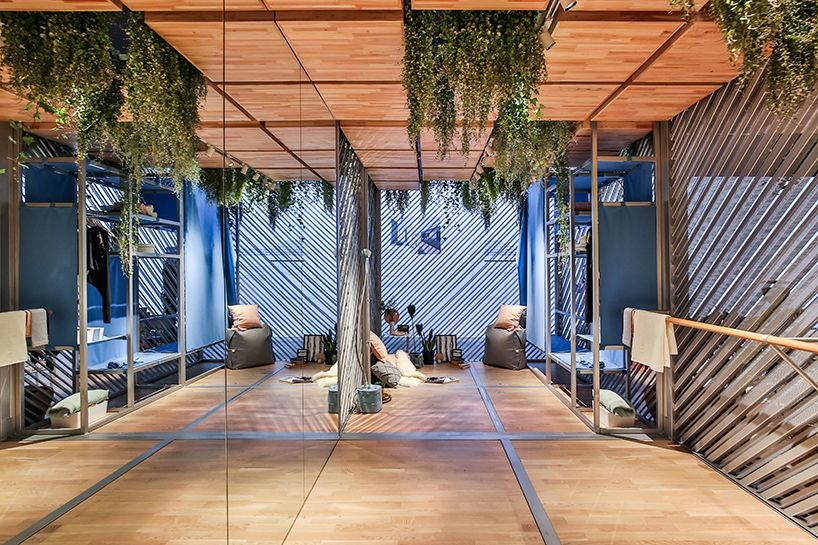 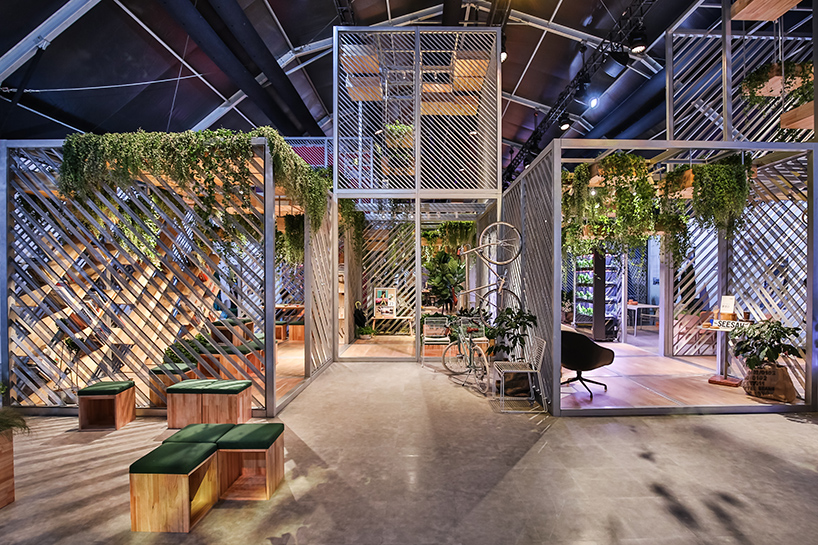 Another typology with a lot of promise is the compact modular dwelling, in which individual, self-contained units slot into a framework (or are simply stacked) to save space, reduce construction time and make it easy to upgrade or replace older units when necessary. These structures come in many forms, some using shipping containers as the basis of the modules, others prefabricated offsite from recyclable materials. The occupants are often able to fit multiple modules together to create larger spaces. Penda’s ‘Urban Nest’ proposes reconfigurable, recyclable modules featuring metal frames filled in with slanted perforated louvres offering varying levels of transparency. Modular furniture and interior walls make the rooms flexible, and you can slot prefab planters onto the roofs to create an urban garden. The modules can be stacked in various ways, fitting into narrow alleys and other small spaces. 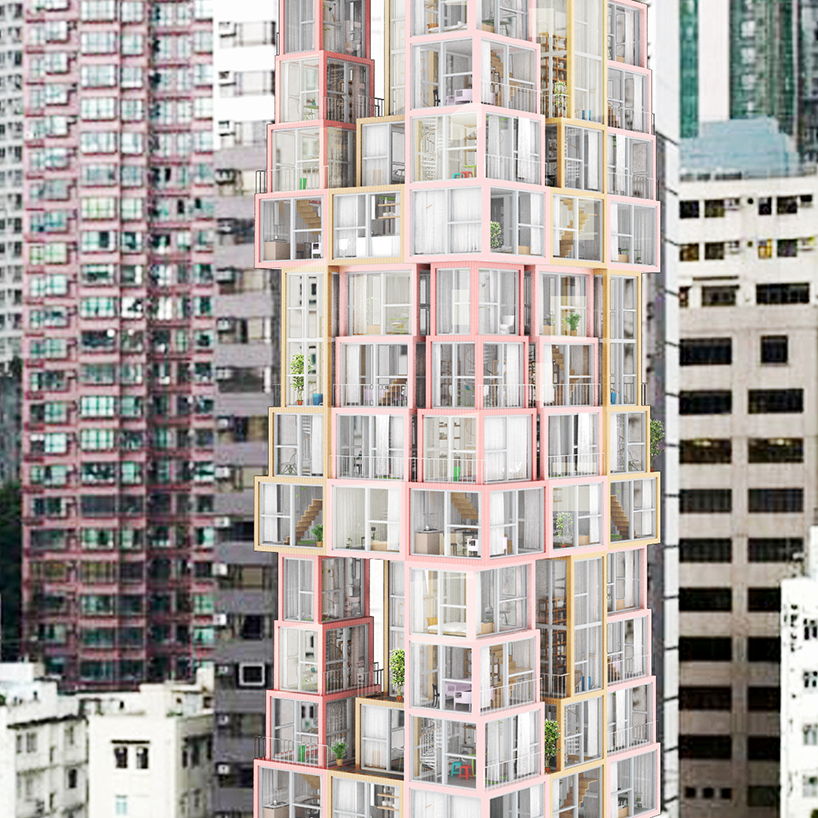 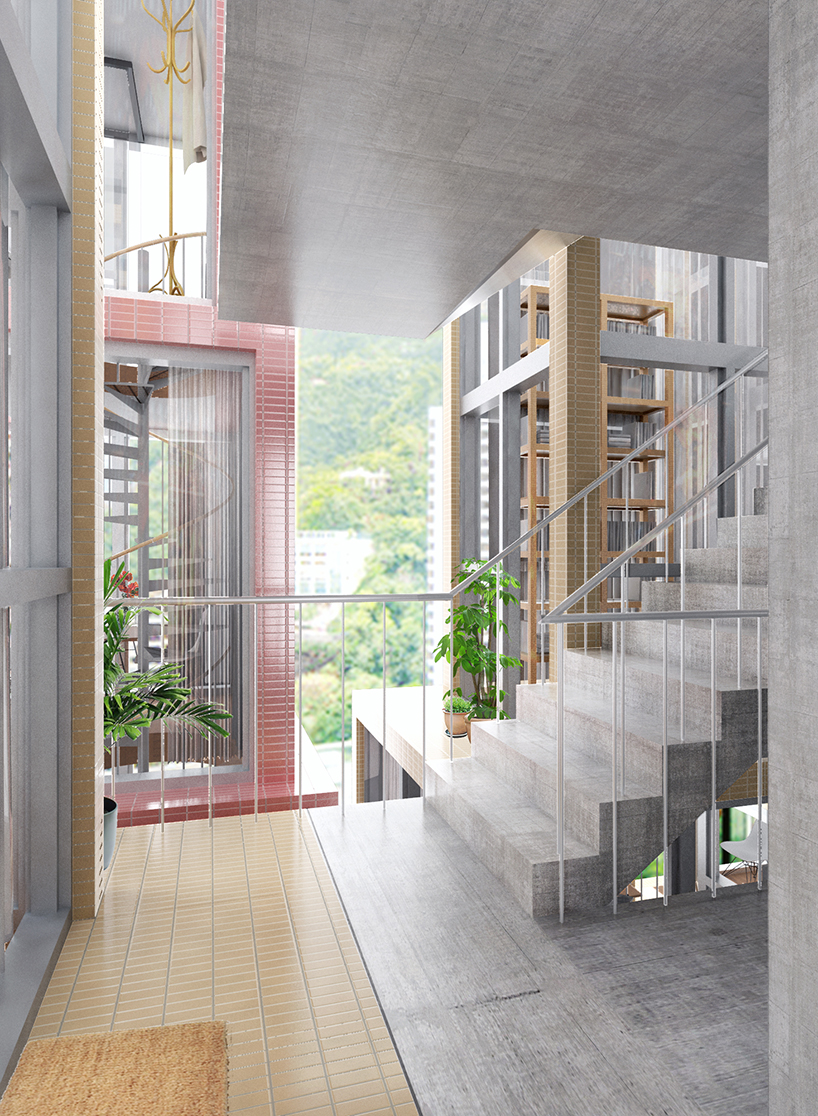 ‘Towers within a Tower’ by Kwong von Glinow demonstrates the heights modular living units could reach when slotted into a vertical tower within Hong Kong. The units are irregularly stacked, creating offset outdoor spaces on the interior and exterior of the tower. These spaces are shared with immediate neighbors. They’re available in three sizes, each unique in its color, organization and proportion, and made of prefabricated elements.

Portable Architecture for Spaces in Transition 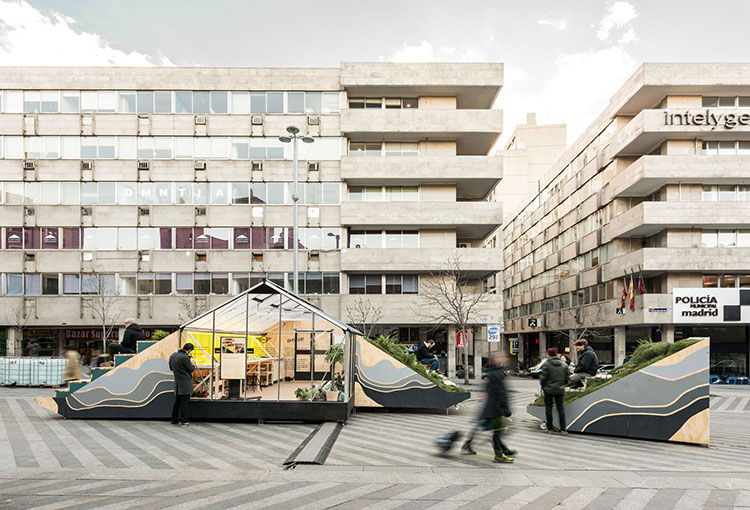 Capable of popping up almost instantly and leaving just as quickly, temporary portable housing solutions aren’t just for emergencies and refugee camps. They can be a lot more robust than the tents we usually envision in use for this purpose, offering comfortable shelter that can occupy an unused space within a city and move on when it’s no longer a good fit. The MINI Hub by ENORME Studio, demonstrated in Madrid’s Plaza Santa Maria Soledad Torres Acosta, shows off a small-scale iteration of this idea that’s self-sufficient and includes its own stepped outdoor garden. The interior could be used for housing, as an office or a public space. 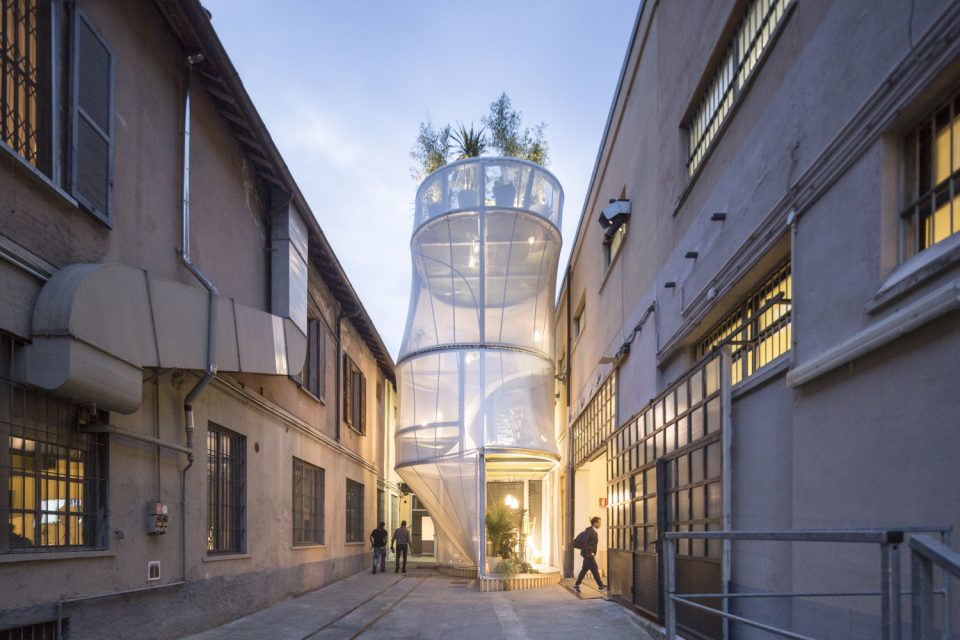 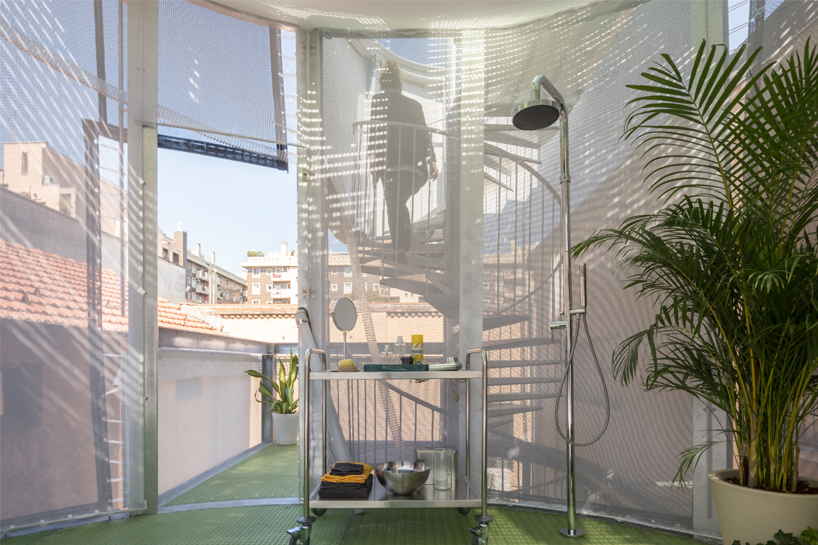 ‘Breathe’ by SO-IL is a modular metal frame covered with a flexible, semi-translucent envelope designed for a family of three that can fit within alleyways and on vacant lots. The skin is envisioned like a jacket with layer able elements that offer varying levels of protection from the environment, becoming fully breathable and transparent when desired. 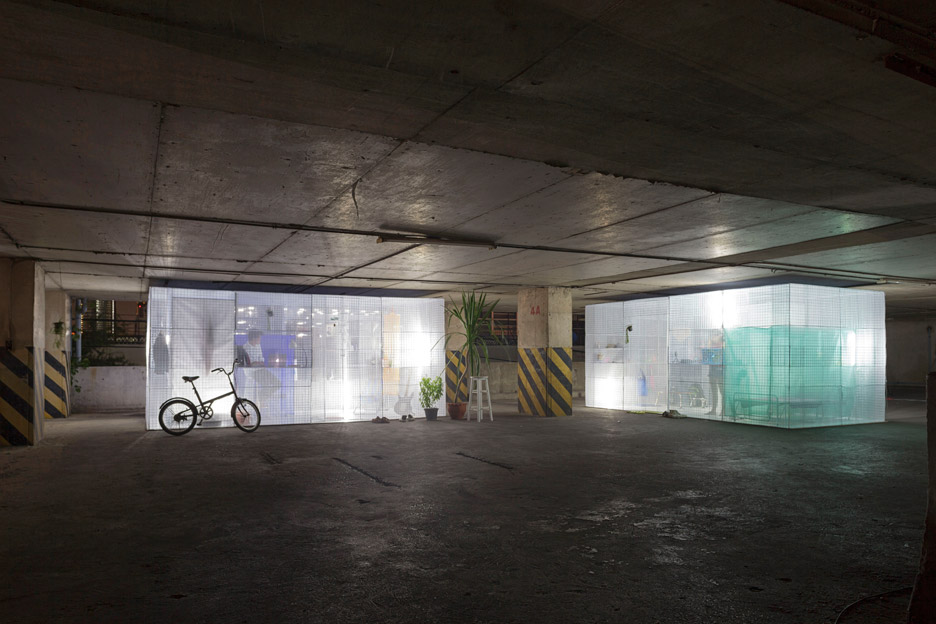 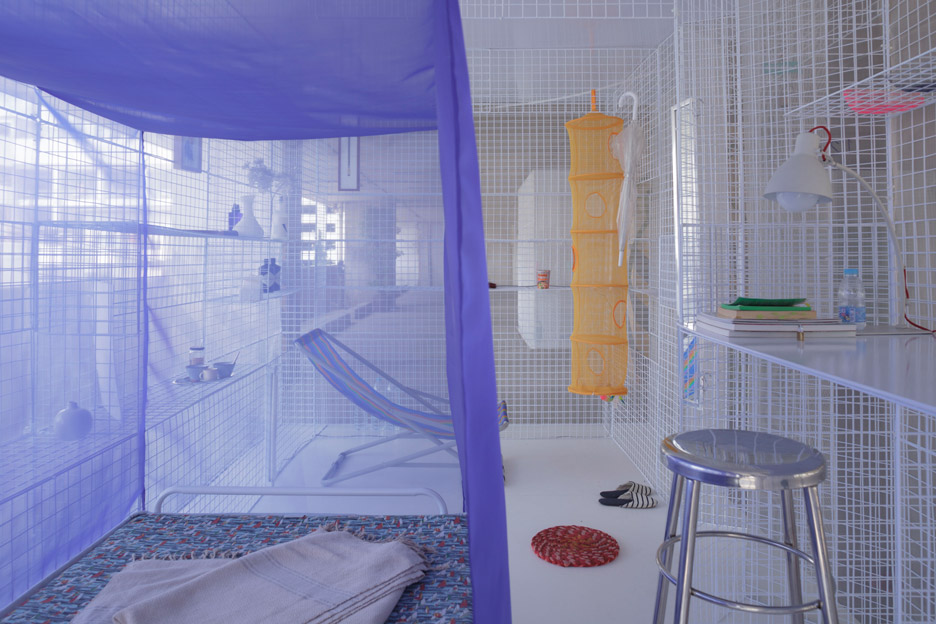 The Light House Project by All(zone) drew inspiration from collapsible architecture in Thailand for its ultra-cheap $1200 dwellings made of a polyethylene-coated metal grid covered in fabric. It’s designed for empty warehouses or buildings under construction, adding flexible, impermanent, portable housing to the city on a temporary basis that can reappear in another spot.