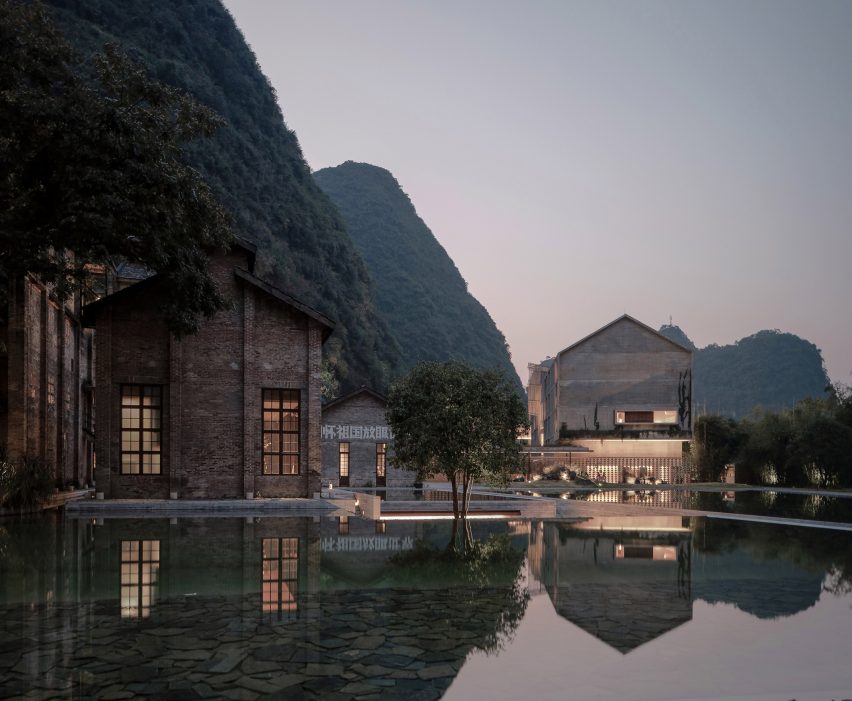 While many hotels are so lacking in personality, they could be located pretty much anywhere, these 14 thoughtfully designed tourist accommodations are infused in the character of their respective settings, taking cues from vernacular architecture or distilling the essence of their particular surroundings. You could stay in a fairytale treehouse village in Thailand, a Game of Thrones-themed ice hotel in Norway, a converted sugar mill in the mountains of China or an environmentally friendly resort on the beach in Chile designed with surfers in mind. 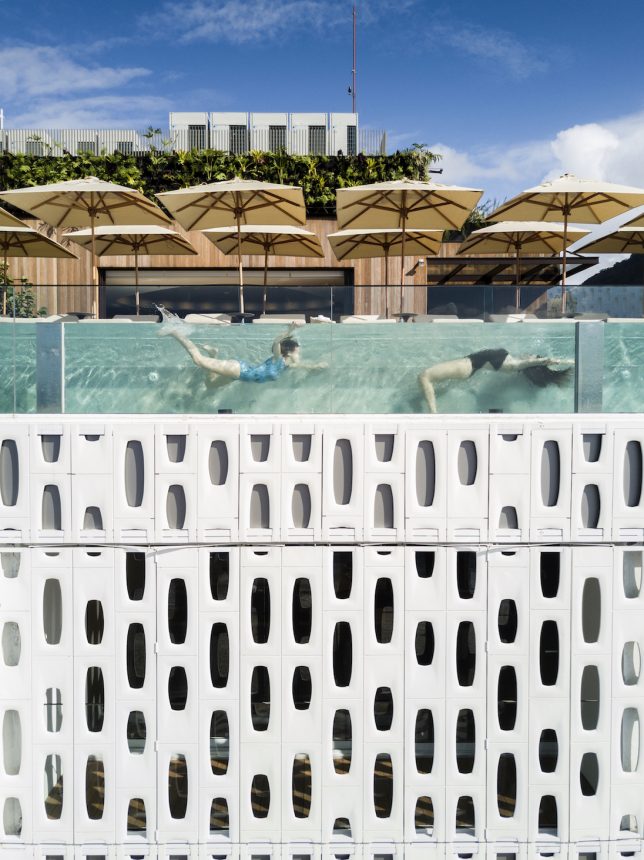 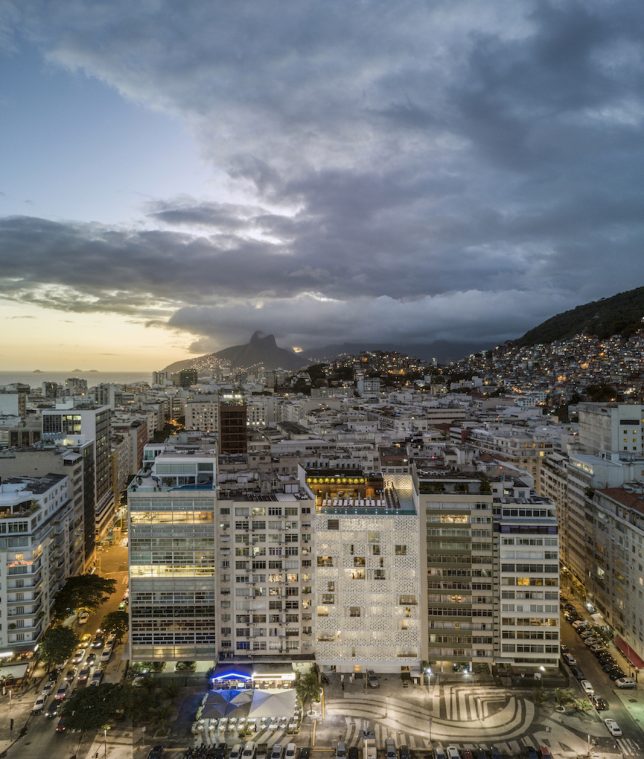 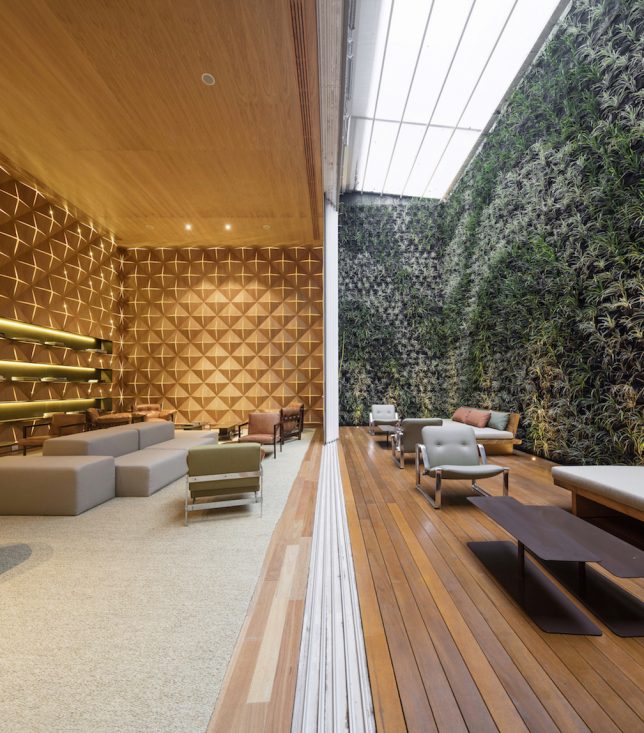 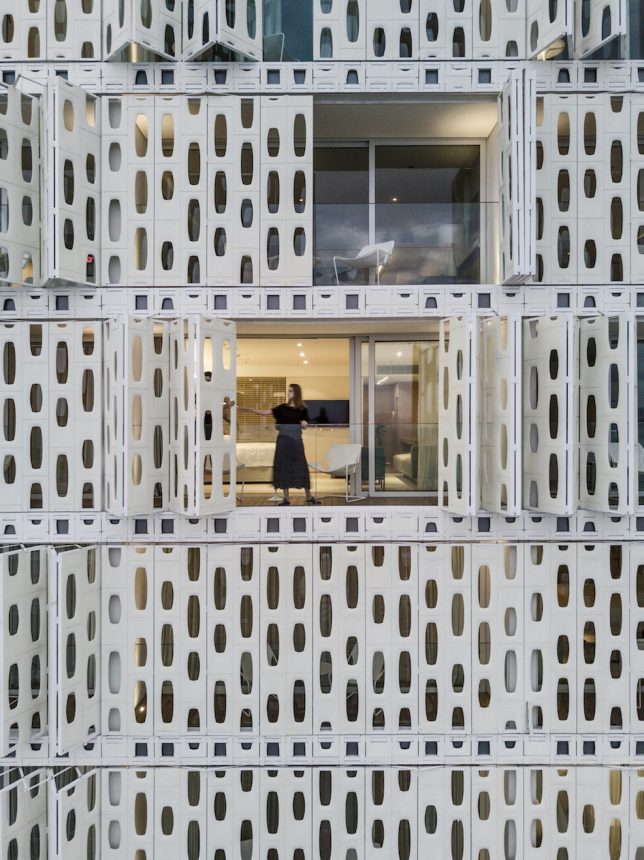 A beautiful folding geometric facade gives Rio de Janeiro’s Emiliano Hotel lots of character, with panels opening or closing to give the rooms privacy and protect them from the weather. Located right on Copacabana Beach, the hotel has a fresh, modern look topped by an infinity-edge swimming pool. Inside, vertical greenery, skylights and more geometry give it a lush and airy feel. Rooms start at about $469 per night. 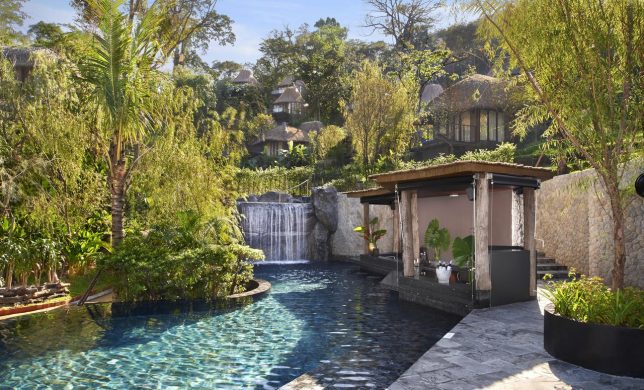 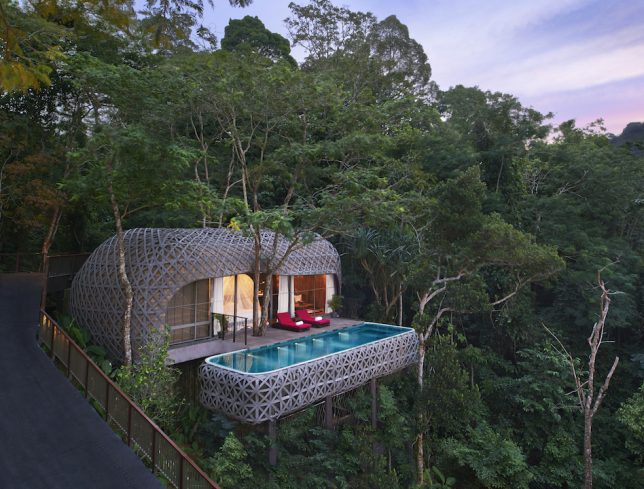 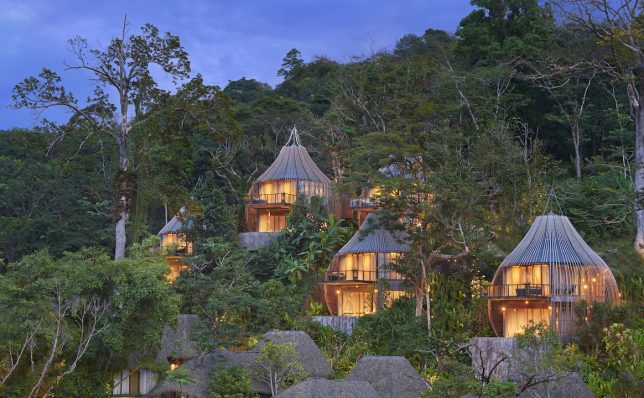 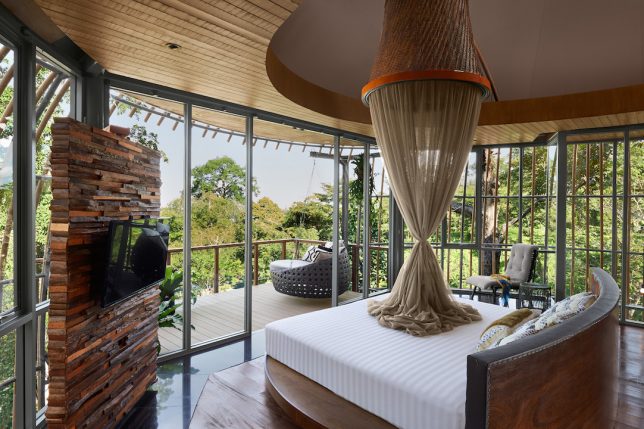 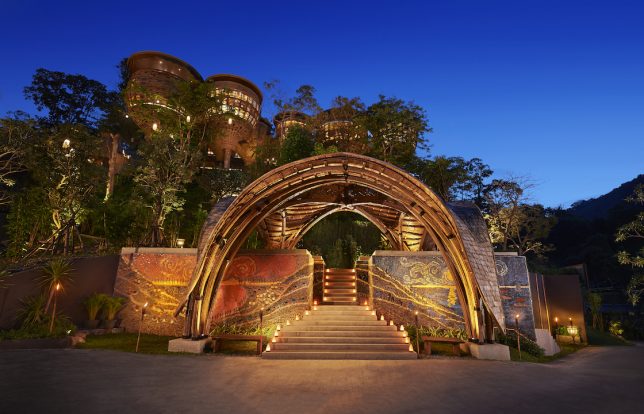 This hotel in the tropical hills of Phuket almost looks too amazing to be real. The design of the Keemala hotel is based on a fictional tale of four clans of ancient Phuket settlers, with four different styles of architecture: clay pool cottages, tent pool villas, tree pool houses and bird’s nest pool villas. Every room has a warm and welcoming atmosphere and comes complete with its own tubs and views of the grounds or the sea beyond the trees. Rooms start at around $657 per night. 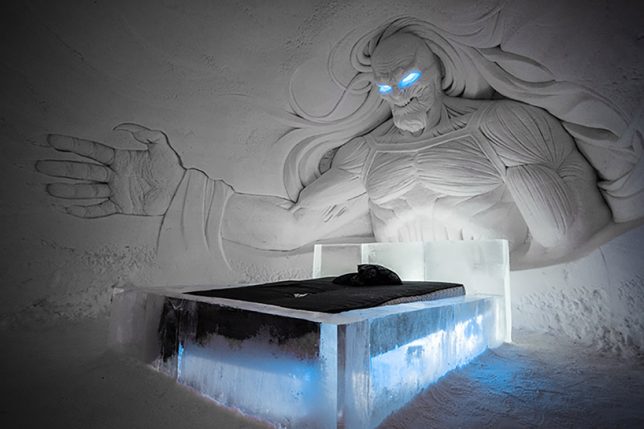 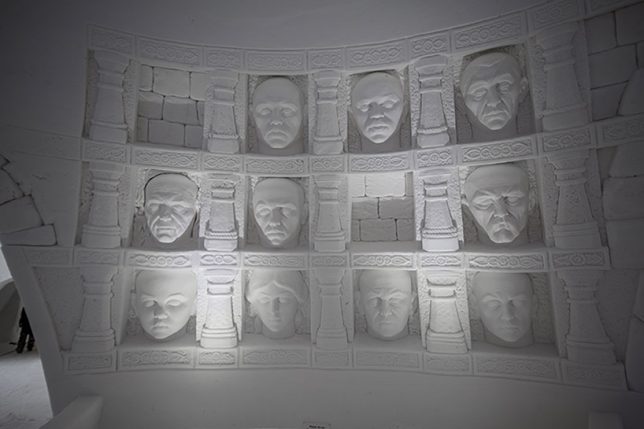 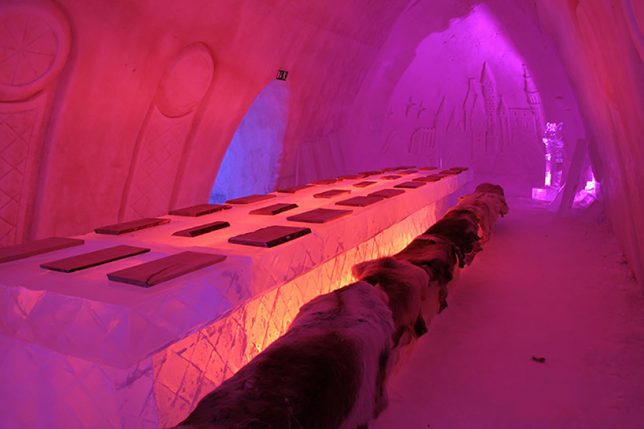 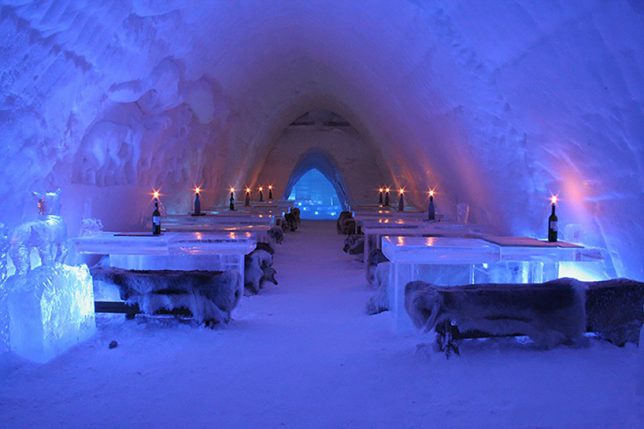 Would you sleep well with the Night King looming over your icy bed? HBO Nordic teamed up with the Lapland Hotel’s Snowvillage to create a ‘Game of Thrones’-themed attraction full of sculpted faces, white walkers and fur upholstery. This special edition ice hotel opened in Kittilä, Finland in February 2018 and will be up through April; rooms start around $200 per night, but you can stop by and take a look for the entry price of $18. 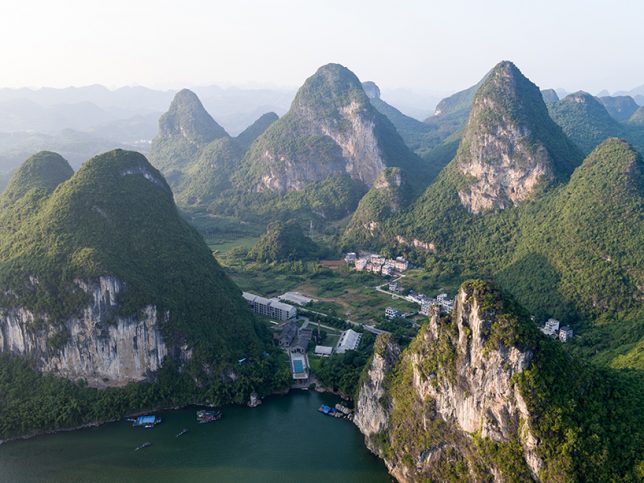 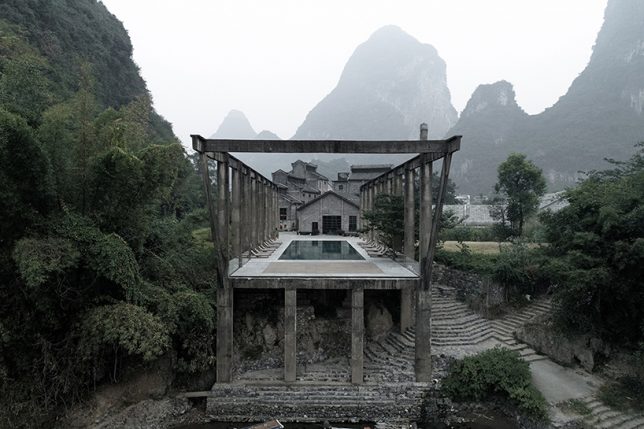 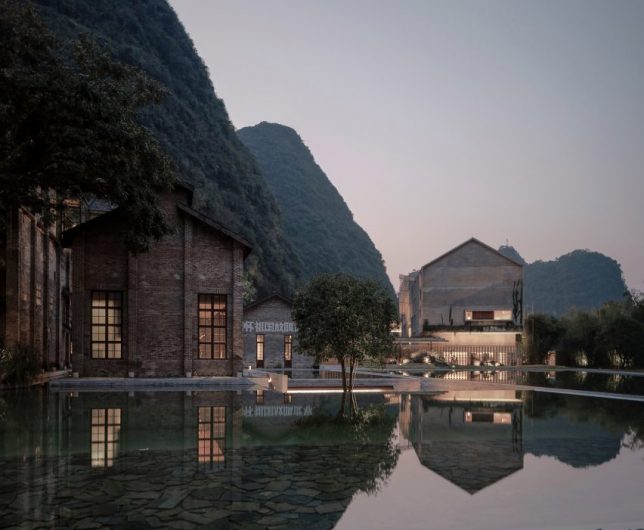 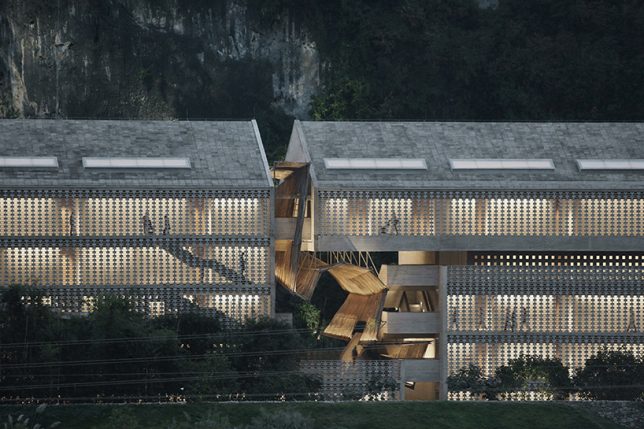 A crumbling 1960s sugar mill in China’s Guangxi region has become a dramatic new hotel called Alila Yangshuo, complementing the existing stone with new concrete structures. The grounds are primed for exploration of the former mill site and the Karst Mountains outside, contrasting industrial and natural settings with stunning results. Rooms start at $215 per night. 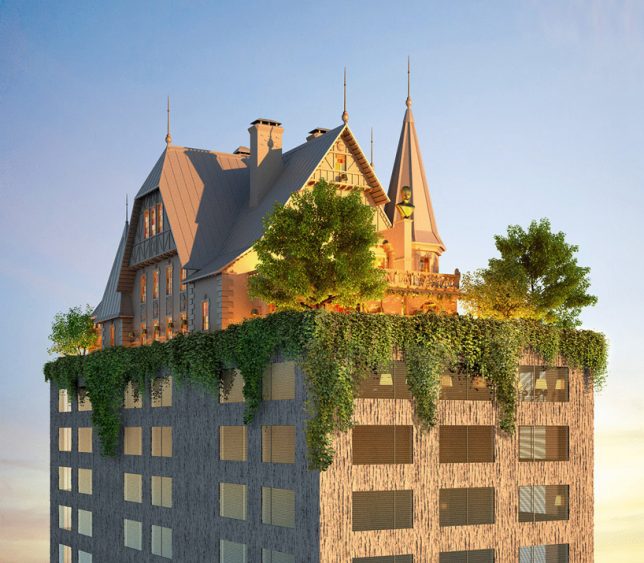 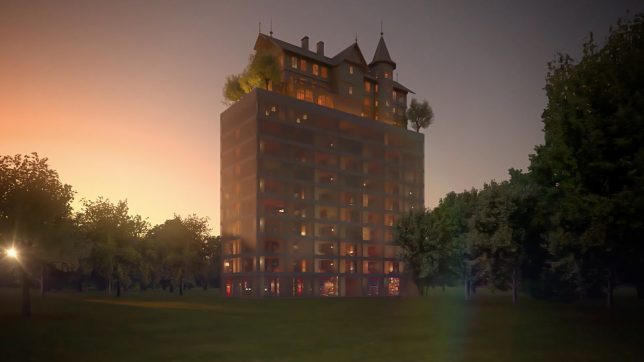 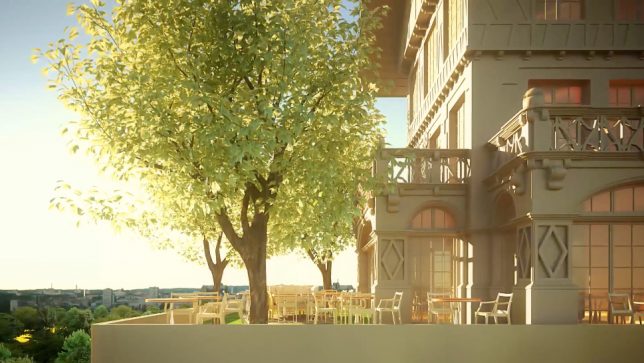 An 18th century traditional Alsatian home will stand atop a modern tower in Metz, France – trees and all – in a surreal 14-story, 119-room hotel by Philippe Starck. Maison Heler literally elevates the region’s historic vernacular architecture high above the streets, with the ‘home’ containing a restaurant, lounge, meeting spaces and a rooftop terrace and garden while the tower contains guest rooms. The project will be developed as part of the Hilton Group Brand’s Curio Collection, a series of 50 upscale hotels with unusual personalities.