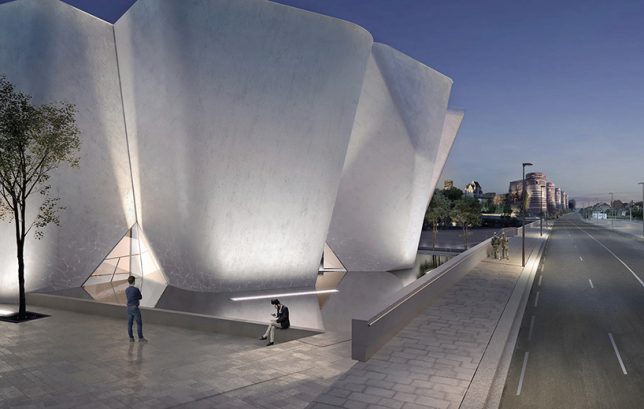 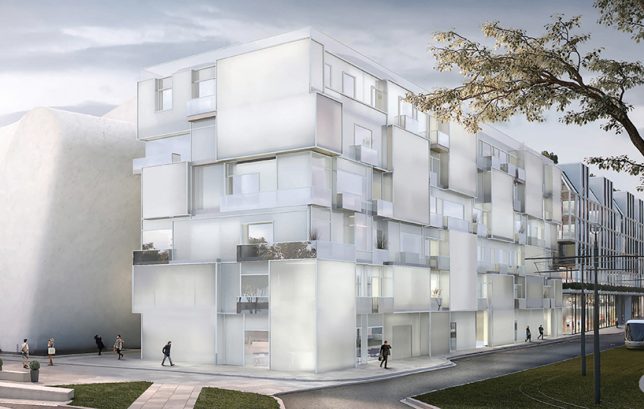 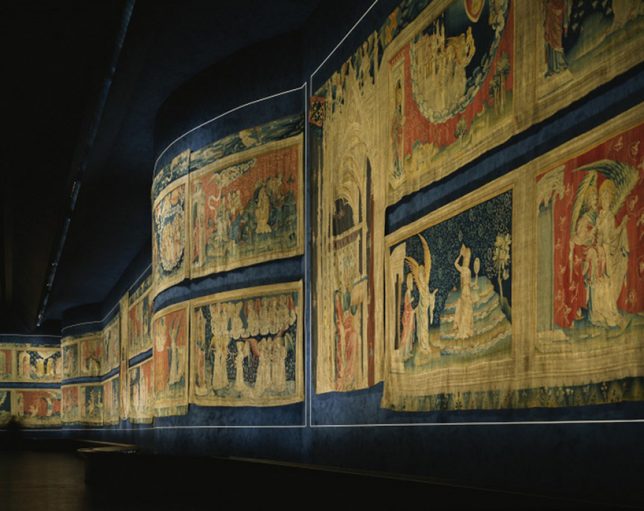 Steven Holl Architects looked to the nearby Chateau d’Angers, a historic 13th-century castle, to inform the design of a stunning museum and hotel in France. Le Musée des Collectionneurs aims to become a new cultural gateway for the city of Angers, featuring a white concrete musuem building with a rooftop restaurant and adjacent accommodations with an alternately transparent and translucent design referencing a famous 14th century Apocalypse tapestry house at the Chateau. 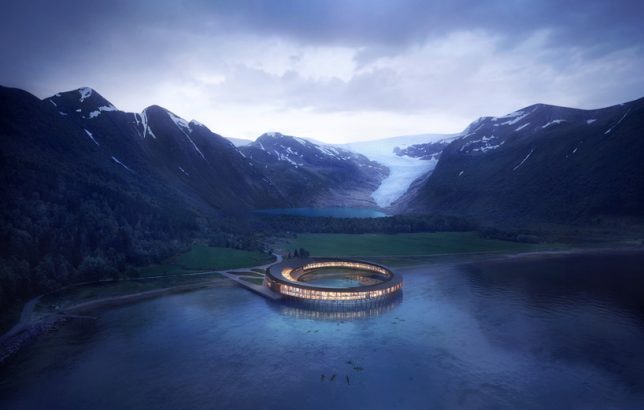 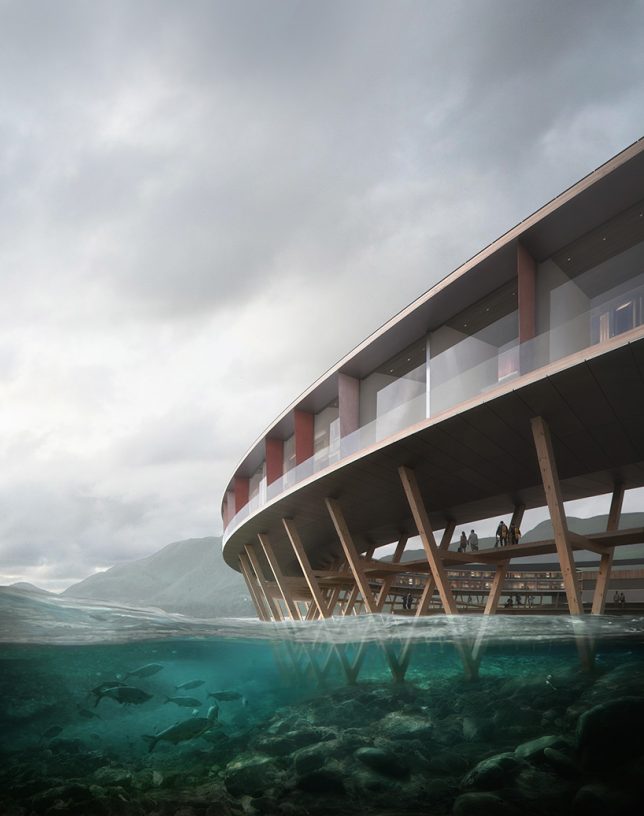 This circular hotel hovering over the Holandsfjorden fjord above the Arctic circle in Norway is set to not not only use 85% less energy than a standard modern hotel, but produce the energy it uses on its own. Svart by Snøhetta offers panoramic views of its incredible natural surroundings, with a design echoing the shape of regional ‘fiskehjell’ fish-drying structures and ‘rorbue,’ traditional fisherman huts. A boardwalk just under the hotel acts as a promenade in summer and storage for boats and kayaks in winter. Its roof is covered in solar panels, and it also makes use of hydro energy. Though it may look a bit fantastical, it’s set to begin construction this year and open in 2021. 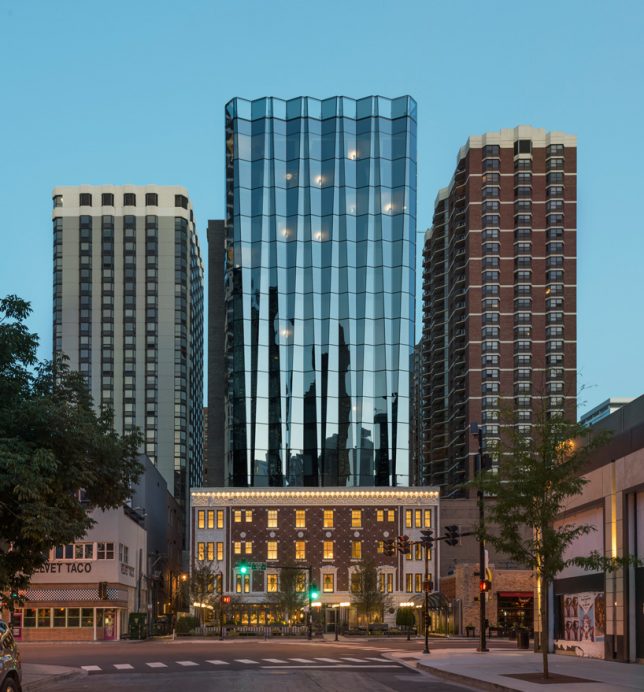 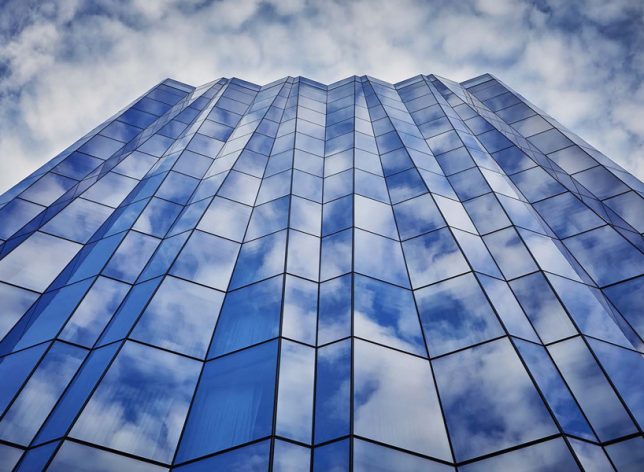 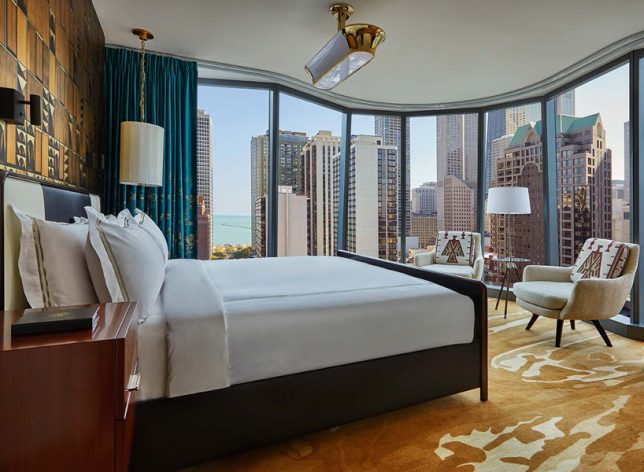 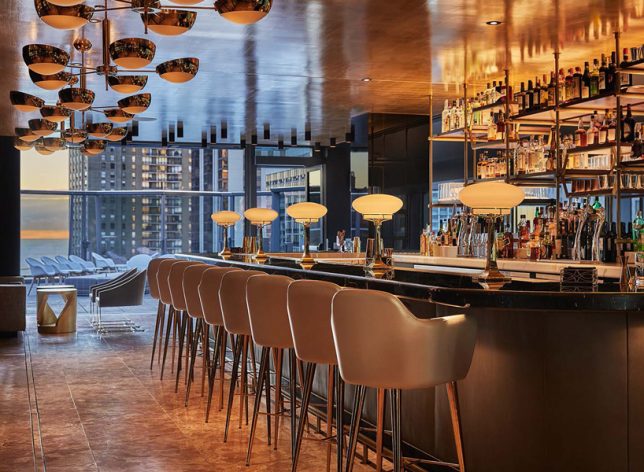 One of the more striking towers to be completed in Chicago over recent years, the Viceroy Hotel by Goettsch Partners and TAL Studio took the historic 4-story brick and terracotta Cedar Hotel and transformed it with a new 18-story glass-fronted tower addition. The glass facade is pleated like a curtain, taking its folded geometry from the pattern of bricks in the original building. The Viceroy has 180 guest rooms and suites overlooking the city, starting as low as $166 per night. 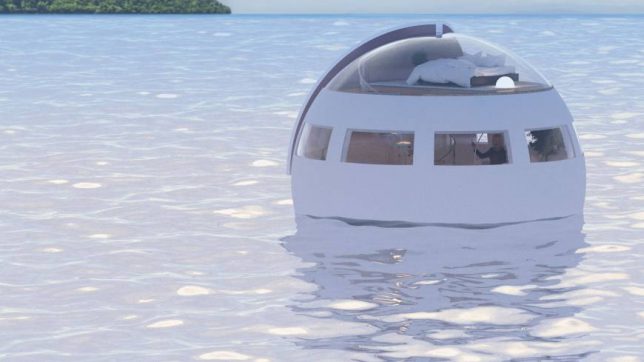 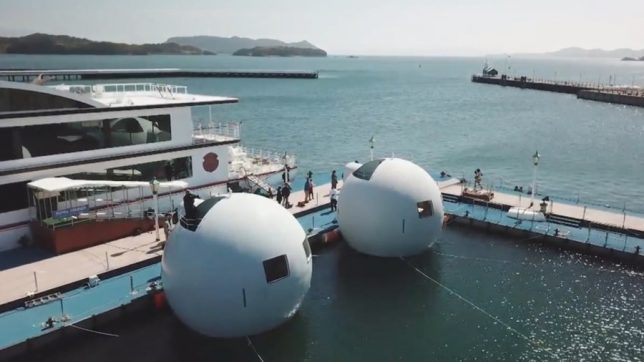 Among the unusual offerings of the Huis Ten Bosch theme park and chain of hotels in Japan, which include the robot-staffed Henn Na Hotel, this mini hotel in Nagasaki places you in a tsunami-proof floating pod with two floors, a lounge, a deck, a bathroom and enough sleeping space for three guests. One night costs about $330, with a minimum two-night stay.