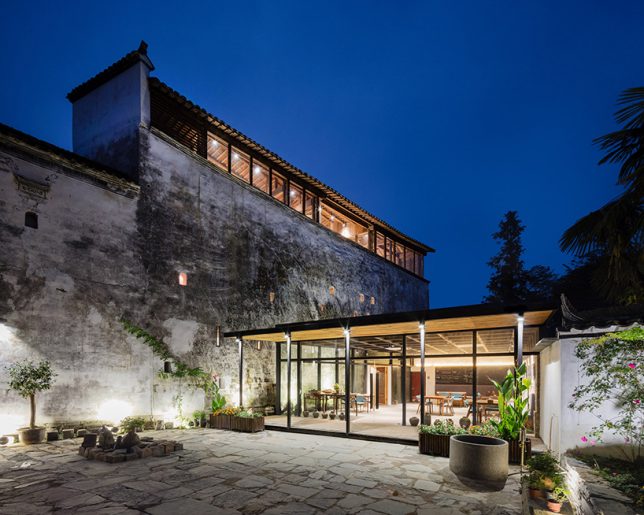 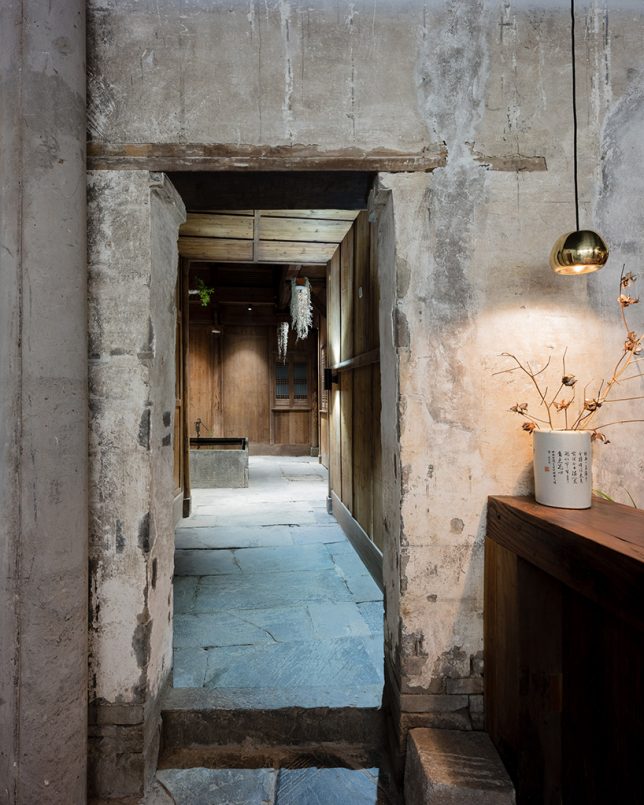 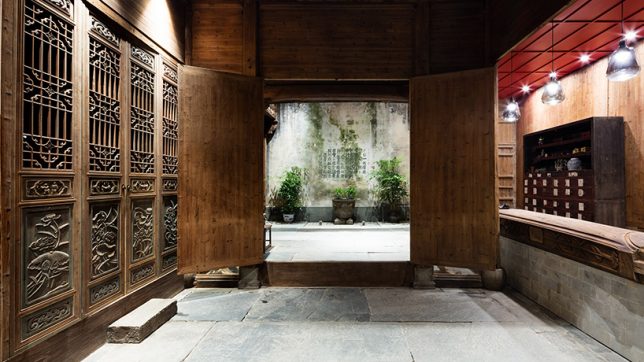 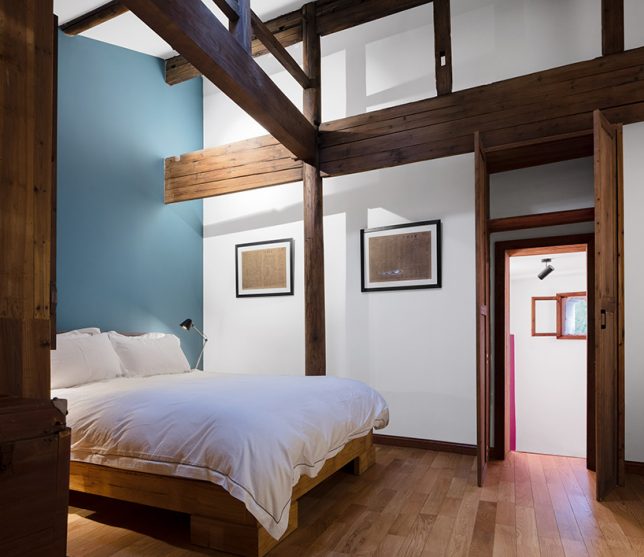 Its name referring to ‘tian jing,’ a vernacular architectural feature in which courtyards spill natural daylight into adjacent rooms, China’s Wuyuan Skywells Hotel is a 300-year-old former mansion converted into elegant boutique lodgings. The owners wanted to preserve the building in its original state as much as possible, restoring many of its traditional elements while adding new wooden carvings by a local artisan. “This house has seen the rise and fall of the Qing empire, the Nationalists, Communists and Modernity all glide past its front door,” states the website. “Isolated from the carnage of the 20th century by the misty Wuyuan mountains, experience China as it was.” 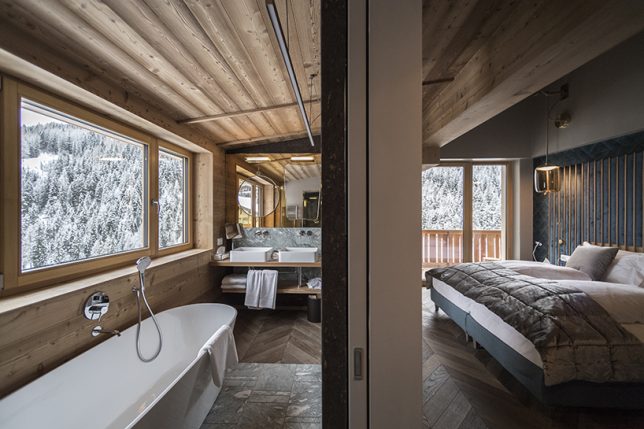 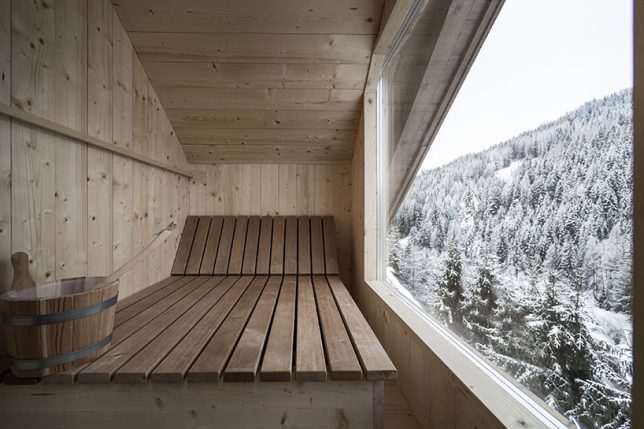 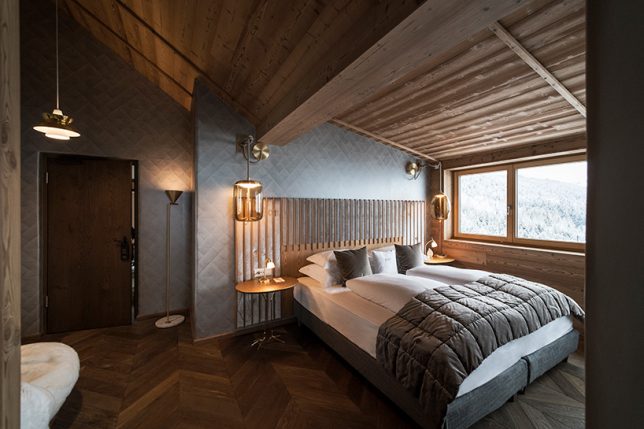 Set against the dramatic snowy peaks of the Dolomites in San Cassiano, Italy, the Rosa Alpina Hotel blends minimalist modern style with traditional Alpine elements for an exceptionally handsome result. The hotel includes a three-star Michelin restaurant and spa facility, a variety of rooms and suites, and a penthouse.

‘The Walled” Hotel in China by Neri & Hu 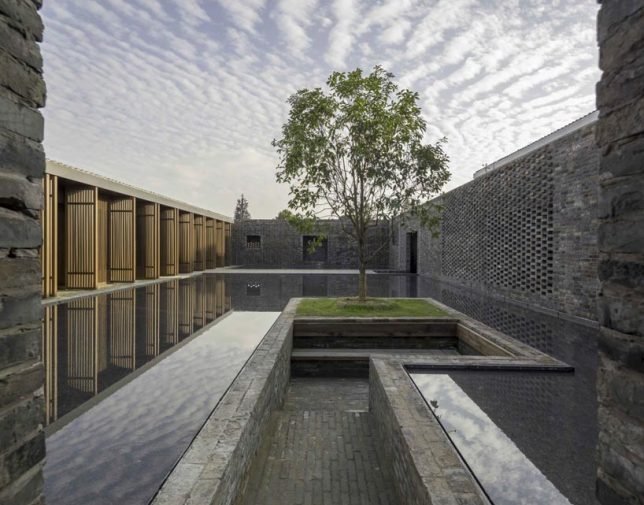 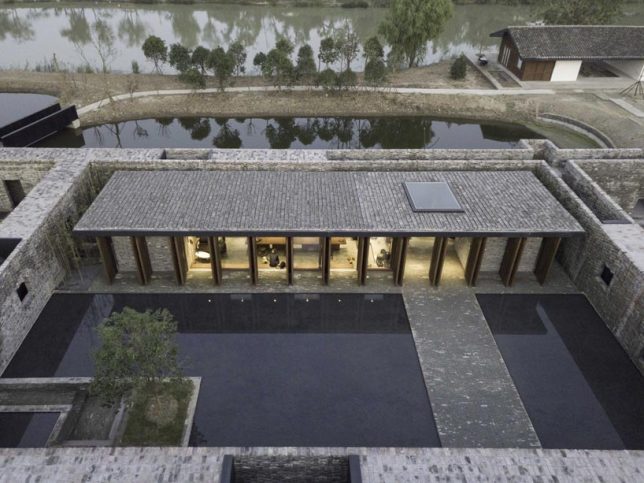 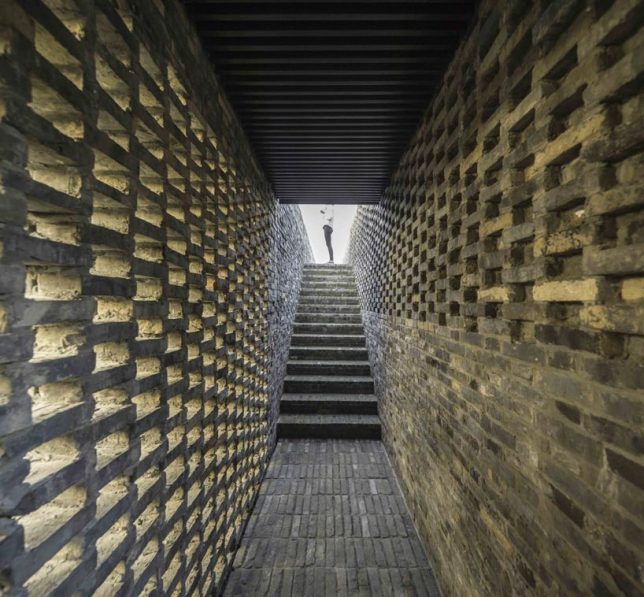 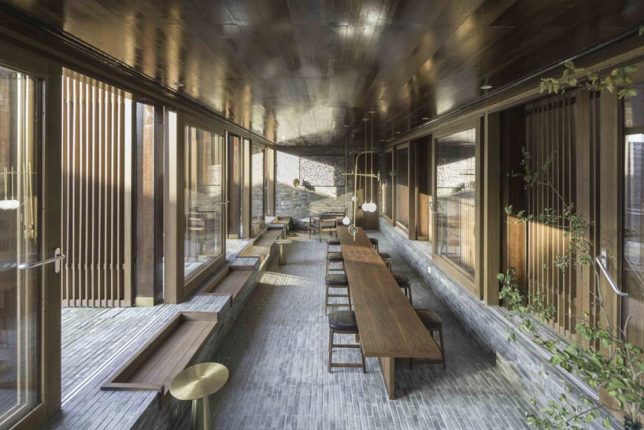 Architecture firm Neri & Hu transformed a series of existing structures near Yangxhou’s West Lake into a 20-room boutique hotel called ’The Walled,’ taking inspiration from traditional Chinese courtyard houses. The hotel is made almost entirely from reclaimed brick, enclosed from the outside for a fortress-like effect but feeling very open to the sky once you’re inside its walls. 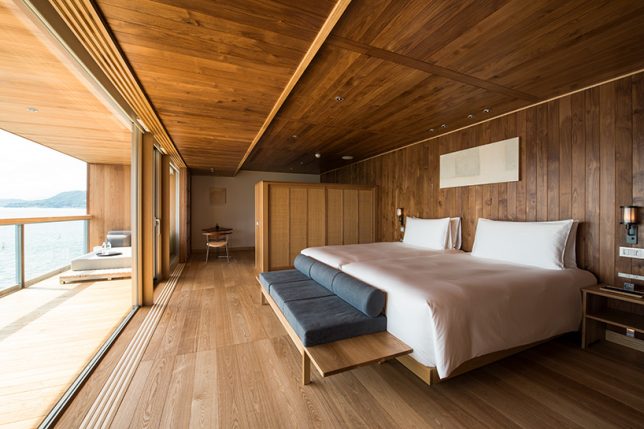 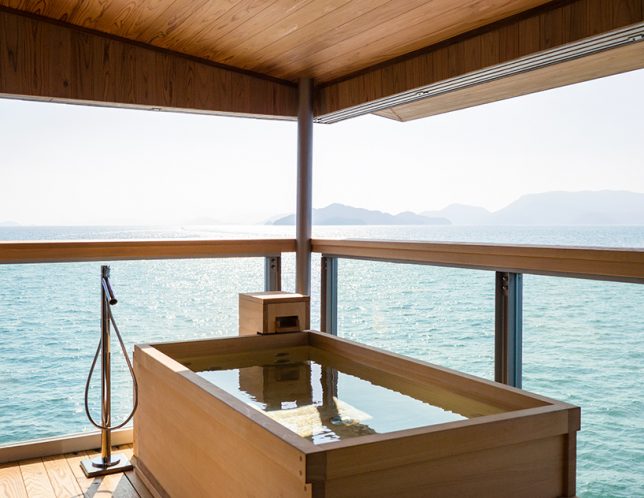 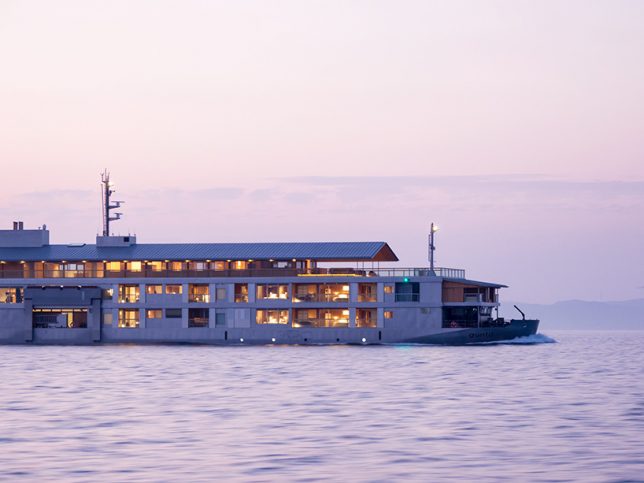 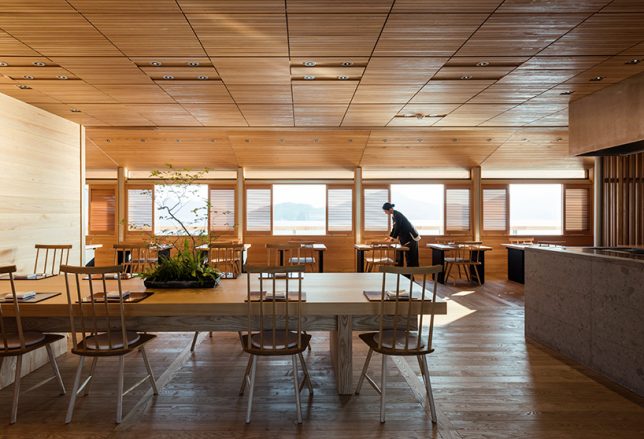 The long gabled structure stretching along the top level is the first thing that tells you this ship isn’t like many others. Envisioned as a floating hotel for the Set Inland Sea, Guntû features 19 passenger cabins, all of which boats their own terraces looking out onto the water. On-board facilities include a gym, spa, communal bath, observation deck, lounge and gym as well as a tearoom, sushi bar, char-grill counter and cocktail bar. Spending a night enjoying Guntû’s luxuries doesn’t come cheap, starting at $3,670 per night for two guests. 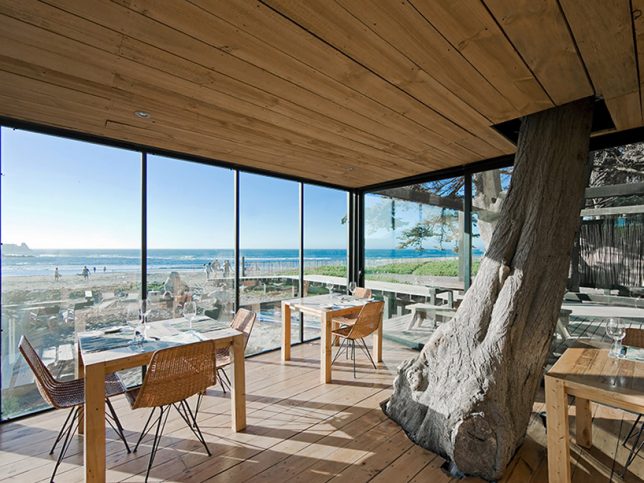 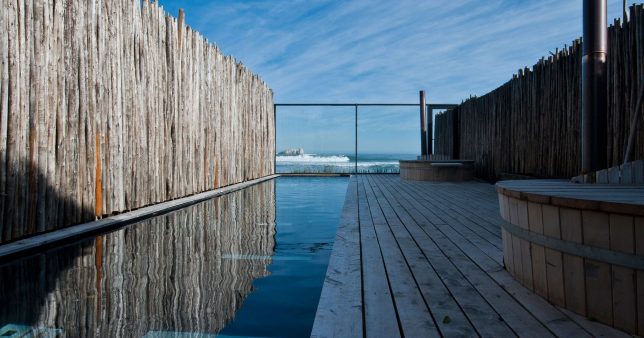 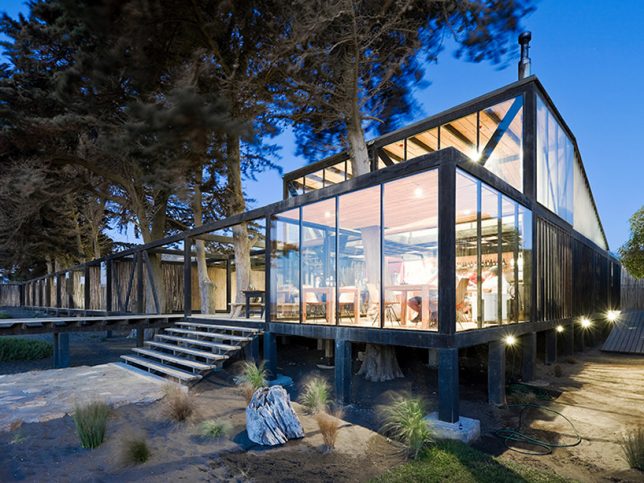 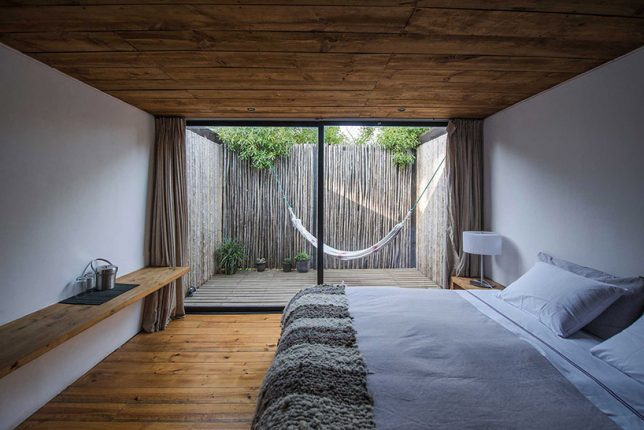 Designed with surfers and windsurfers in mind, Hotel Surazo by WMR Arquitectos is built around a line of trees overlooking Chile’s Matanzas Beach. Its black frame, often enclosed with glass to take advantage of the views, is elevated off the ground, with guest rooms occupying 169-square-foot cubic modules. Ten of them are private, while two contain bunks.