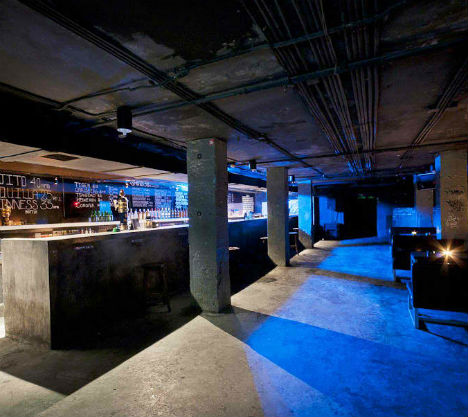 With a population of nearly 13.5 million packed into just 2,448 square miles and a large network of disused bomb shelters, it’s no surprise that some Shanghai businesses are going underground. The Shelter is a new nightclub that makes use of one of the roughly 2,000 bomb shelters that can be found beneath the Xuhui district alone, leaving many of the original elements intact. 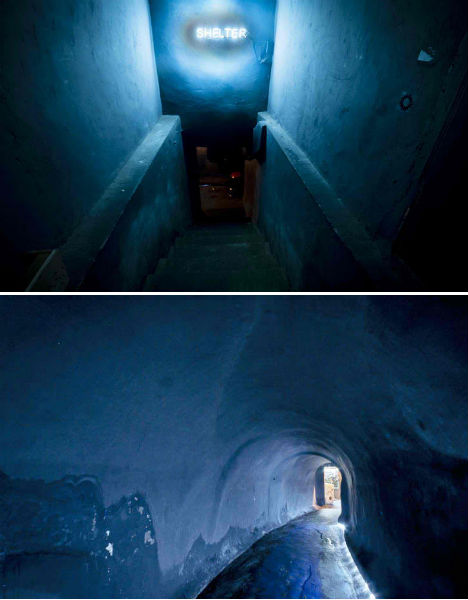 To get to the club, you’ll have to make your way down a long, narrow stairway and through a dark, cave-like cement tunnel that twists and winds beneath street level. For The Shelter, the rawness and darkness of the setting is part of the appeal. 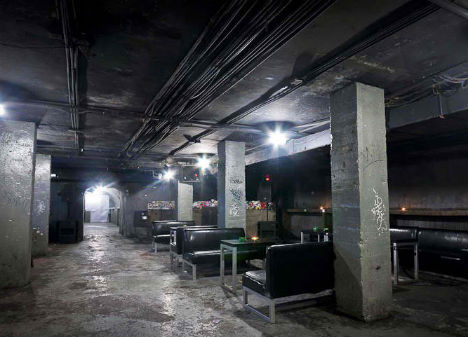 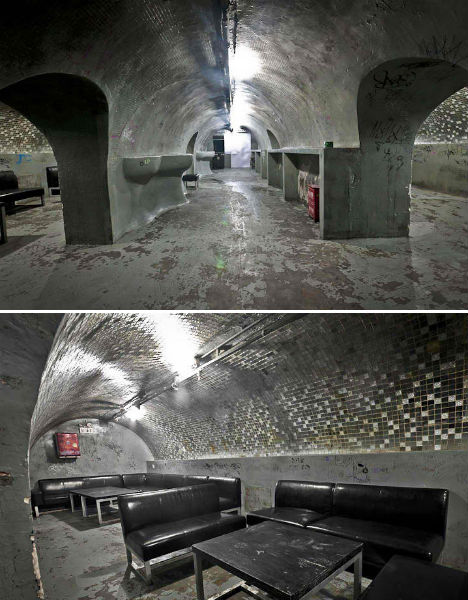 There are hundreds of thousands of bomb shelters all over China, built in the ’60s and ’70s to prepare for possible air raids from the Soviet Union. “Some projects remain as secrets,” said Tong Songyan, an official at the Xuhui district government, in an interview with Reuters. 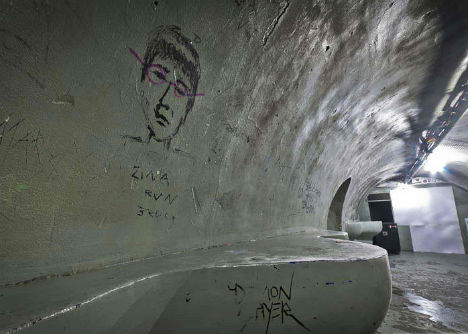 Other businesses that have made their home in these underground passages range from the appropriate to the incongruous including a wine shop, a men’s gay bar and a men’s underwear store. The location currently inhabited by The Shelter was formerly a vegetable market, ice storage facility, massage parlor and public bath house.