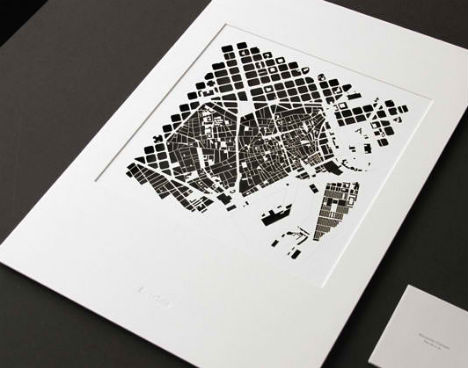 Each city is as different, and as beautiful, as we are. That’s the sentiment behind ‘Metropolitan Cityscapes‘, beautifully complex city maps with the negative space around the streets meticulously cut out, leaving delicate patterns behind. 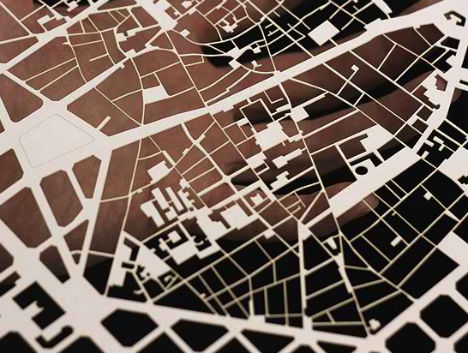 Perhaps your tie to your favorite city is family history, or perhaps you walked down one of those unfamiliar streets as a visitor and have never forgotten the way it felt to take part in something entirely new. Designers Chauntelle Trinh and Eckard Buscher didn’t just arbitrarily choose the cities for their series of papercut maps, they explored them and set out to capture their essence. 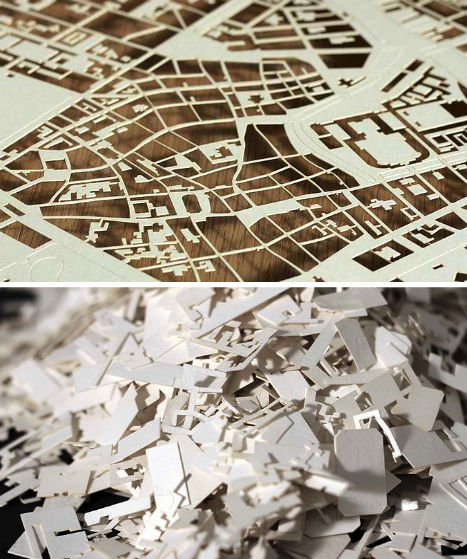 Rather than simply modifying a city map and cutting it out, the designers undertook what they call ‘expeditions’ to gain an intimate understanding of metropolitan cities like Hong Kong, New York and San Francisco. Walking the streets to get a sense of the terrain, discovering the features that stood out to them, colored the way they designed each map. 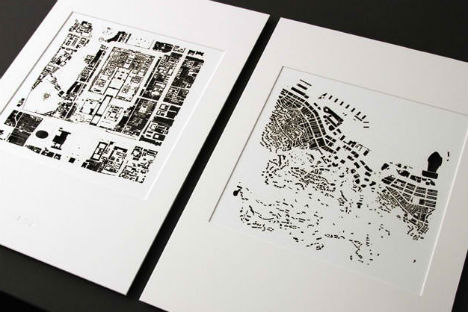 “The centre of a city, its beating heart, is a palimpsest overflowing with imagery. Layers upon layers of stories have accumulated and disappeared through time. Behind each facade, each brick, each pathway, untold stories, memories and dreams are waiting to be narrated. Above all the noise, if you listen carefully, you can hear your own tale of the city.” 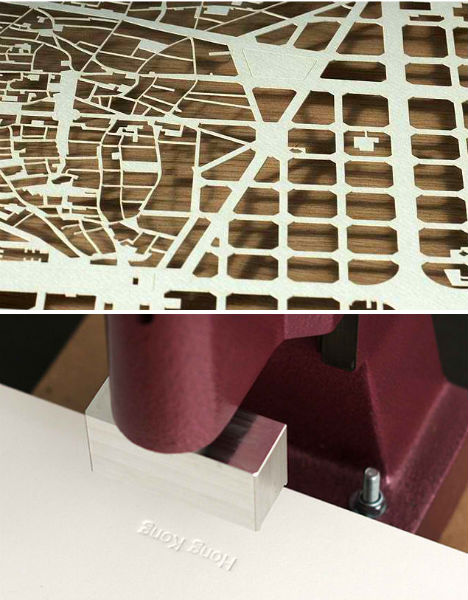 “To tell our stories of the city, we peeled away all the complex urban layers so that only the bare bones of place remains. Each line drawn and cut on every cityscape has a distinct story. Metropolitan Cityscapes are a new vision of the city as organism.”