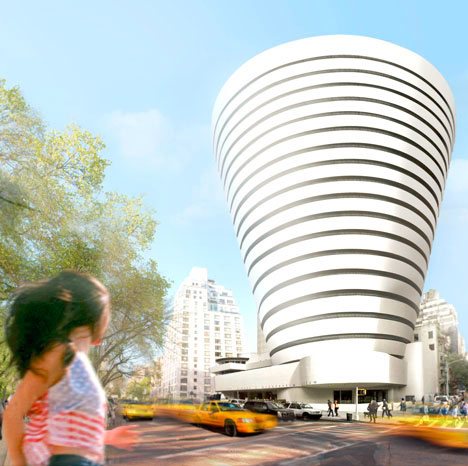 The Guggenheim Museum in New York may be the most iconic work of American architect Frank Lloyd Wright – as such, any addition to it will invariably be the center of much debate … but this one (despite being more concept than call for change) could stir more discussion than most. 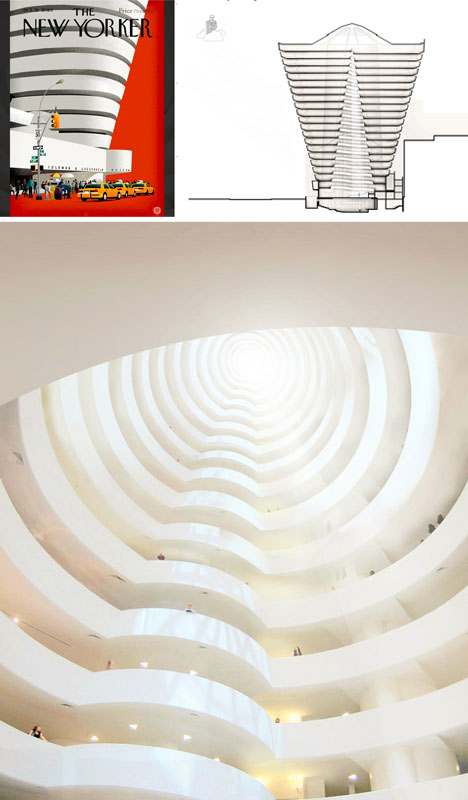 A typical disjunctive approach to adding to or around classic architecture would involve setting the new elements apart from the old, to make the distinction clear. This conjunctive one by OIIO Architecture embraces the existing form, and builds dramatically upon it. 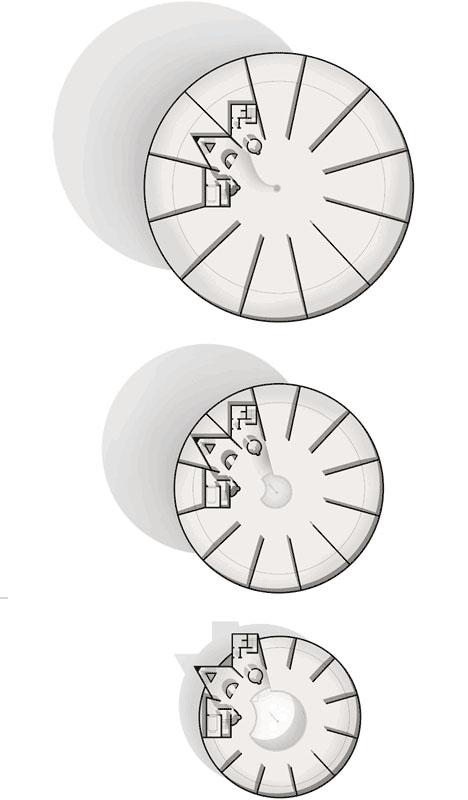 The design involves tripling the existing floor space by winding the outward-wrapping spiral that forms of gallery core up even higher and wider. The existing roof would be removed and re-added to the new top. 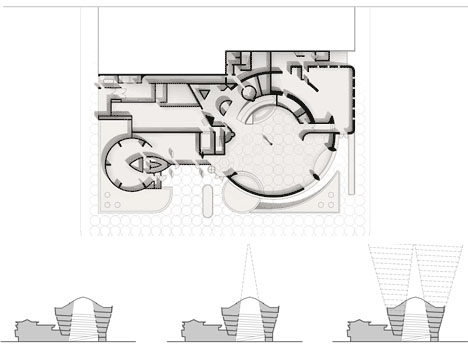 Critics will be quick to point out that though the form is maintained, the proportions are thrown for a loop, so to speak – and tapers the inner cone down to a small point. For all kinds of reasons, it is unlikely such a proposal would ever make its way into reality – still, as an experiment, it is quite beautiful.