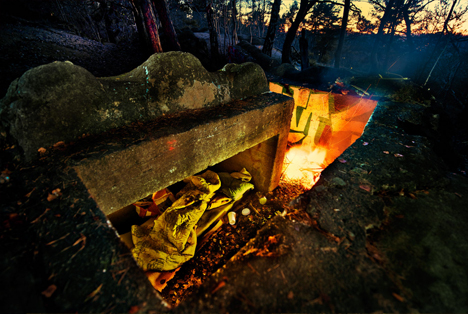 You may have seen some strange and unique accommodations on AirBNB, but few hosts can boast something as unusual as Faktum Hotels, an unreal room-free resort in Sweden. 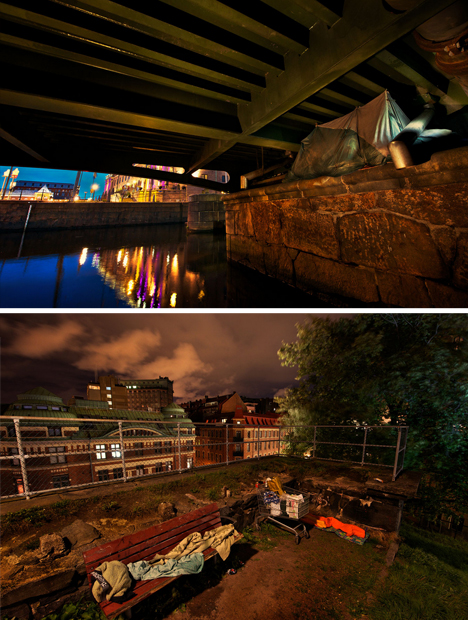 Their offerings are entirely out in the open air, doubling as an awareness-raising campaign for the city’s homeless and and actual alternative sleeping space for those same citizens. 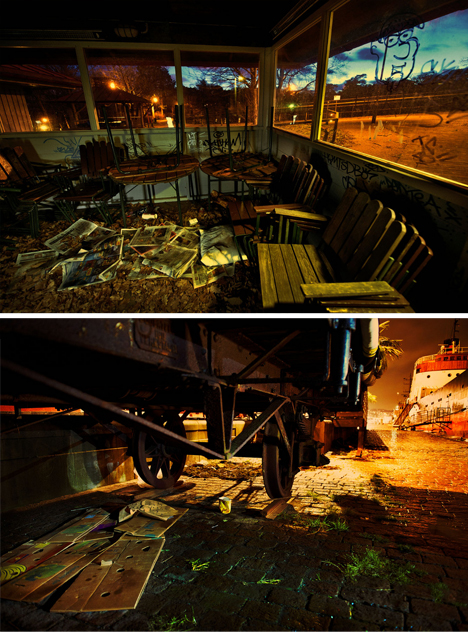 So if not rooms, then what are you actually booking? A sleeping bag, or simply a secluded space … everywhere an actual vagabond or vagrant might occupy, including park benches, public restrooms, abandoned buildings, bridge underpasses and below bleachers. 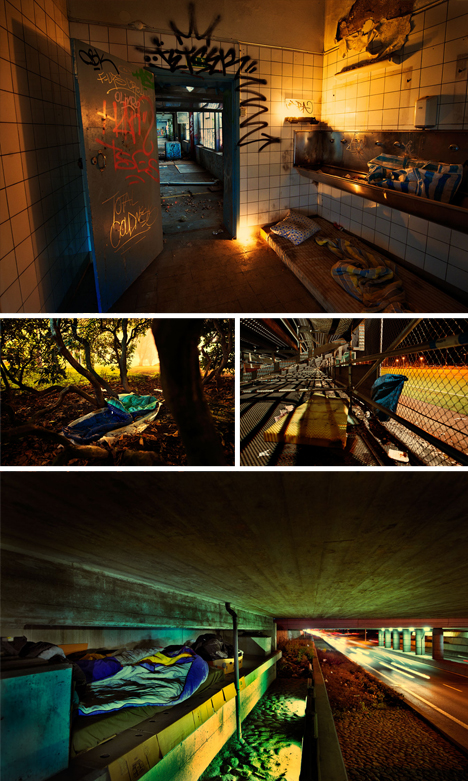 And how much to reserve one of these temporary hobo hostels? The rate for each of these 10 surreal pseudo-spaces is just 10 Euros per night … proceeds of which go to charity work supported by Faktum Magazine.