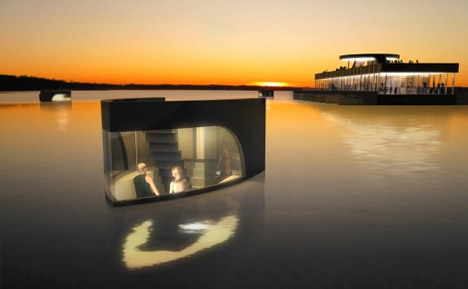 You may have to move rooms when you arrive at your hotel, but has your room ever had to move you? Instead of static spaces, the sleeping areas in this hotel are dynamic vehicles you can use to depart the core structure in which you are staying. 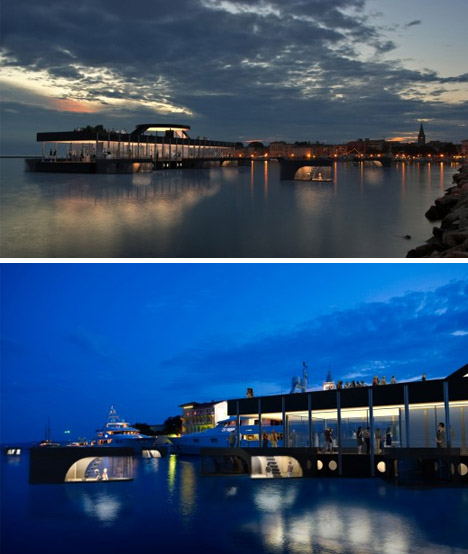 Ivan Filipovic‘s idea is to let people in different physical contexts to do everything from exploring remote surroundings (in regions difficult to reach by land, for instance) to watching races or other city-side events (in more urban contexts). 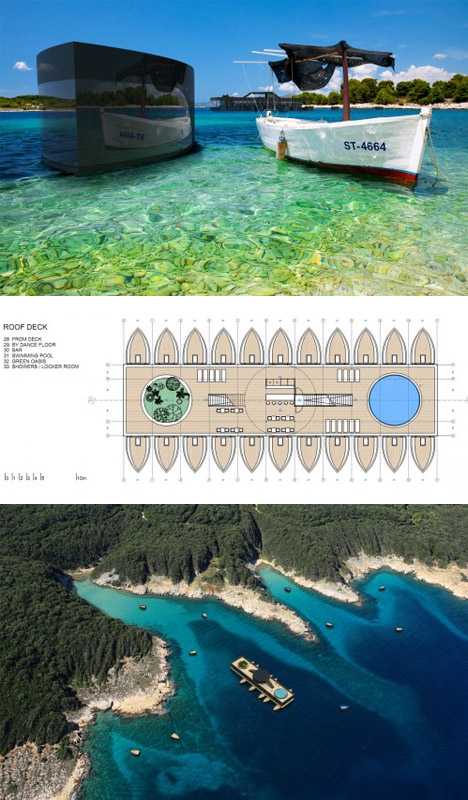 The core structure provides all of the expected amenities, including a reservations desks, restaurant, cafe, bar, nightclub, rooftop terrace and swimming pool, but the autonomous room modules are equipped with solar power collectors and global positioning systems to allow them to depart and return on demand. 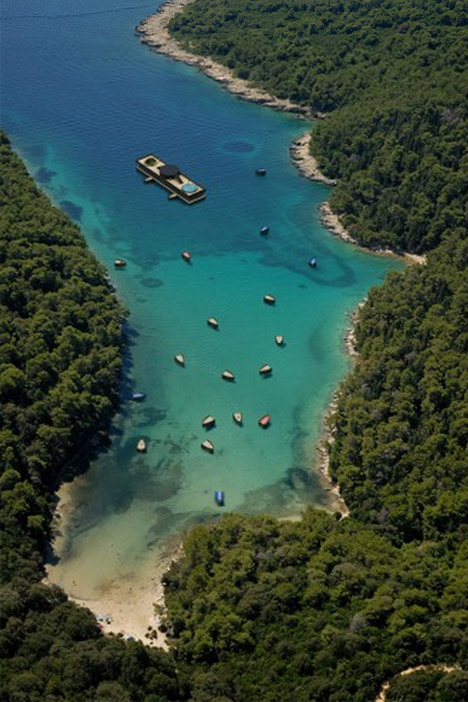 Whether they can be realized in a practical way is up for debate, but the concept is exceedingly convincing from an experiential perspective. The solution is a best-of-both-worlds hybrid of adventurous semi-independent world tours and luxury scripted cruise-ship expeditions.