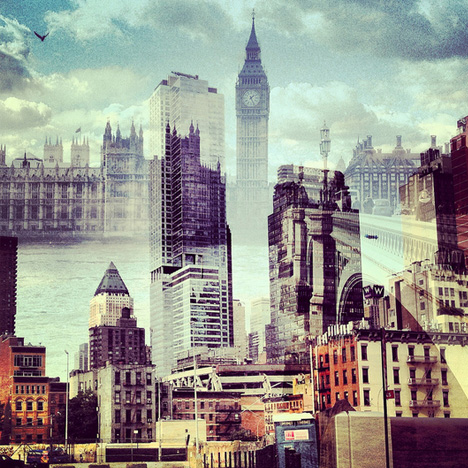 While photo shoots can be meticulously staged, sometimes the best shots come with an element of surprise – particularly in the chaotic context of cities like New York an London. 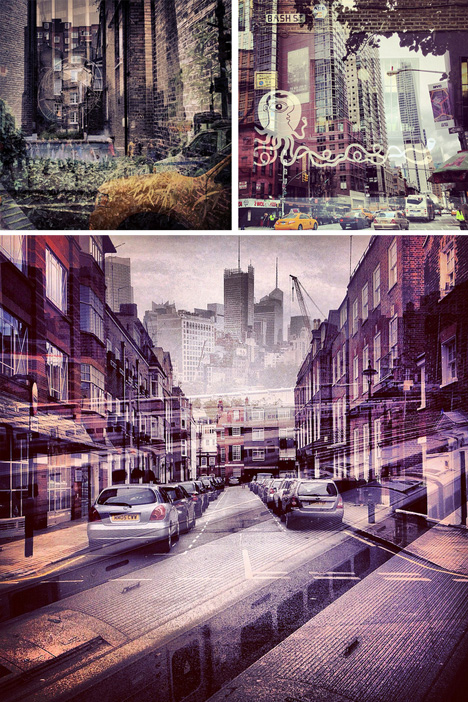 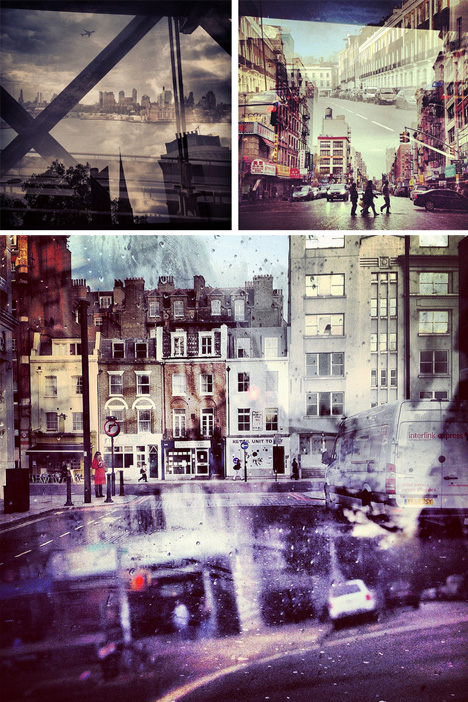 The results are predictably unpredictable – a mix of juxtapositions ranging from smooth transitional gradients to sharp spatial contrasts, capturing street art and sidewalk scenes as well as broader city-scapes and edge conditions. 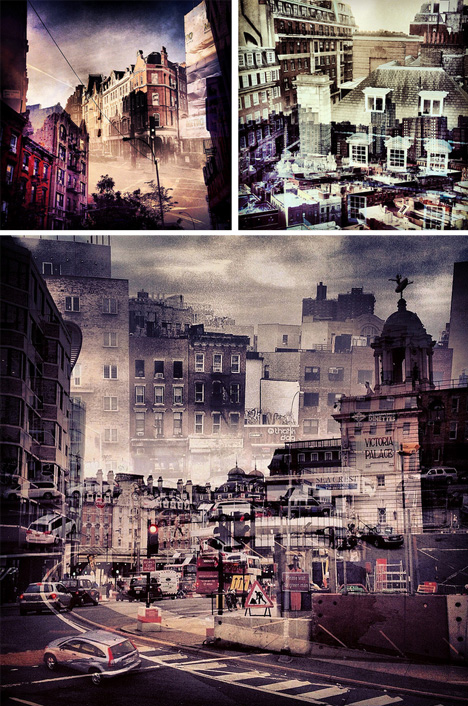 In the end, many of the most jarring compositions defy the brain’s desire to organize a coherent narrative, like a tip-of-your-tongue memory or a slowly-fading dream, an effect reinforced by the gritty texture and grainy quality of the images themselves. 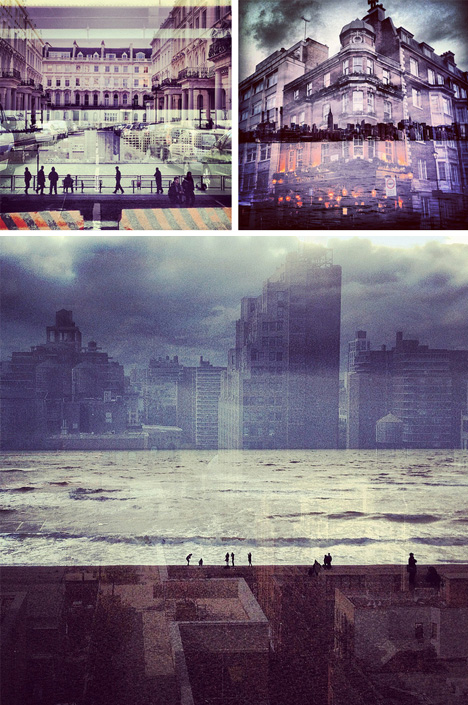 More on the artist, who has also since launched a Kickstarter project for this set: “Daniella Zalcman is based in NYC where she works as a freelance photographer for the Wall Street Journal. Born in Washington, DC, she graduated from Columbia with a degree in architecture in 2009. Other clients include The New York Times, the New York Daily News, Vanity Fair, Esquire, Sports Illustrated, Saatchi & Saatchi, National Geographic, Wired, and The Nation.”