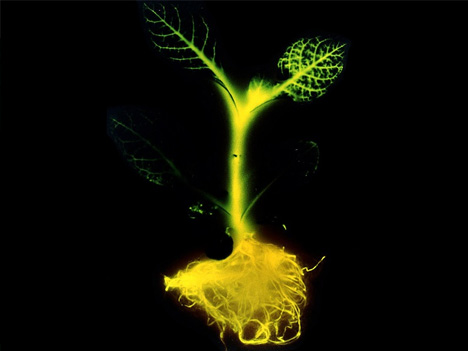 Imagine the possibilities: cities illuminated at night not with carbon dioxide-producing energy sources, but with real glow-in-the-dark trees that light up streets and sidewalks alike. 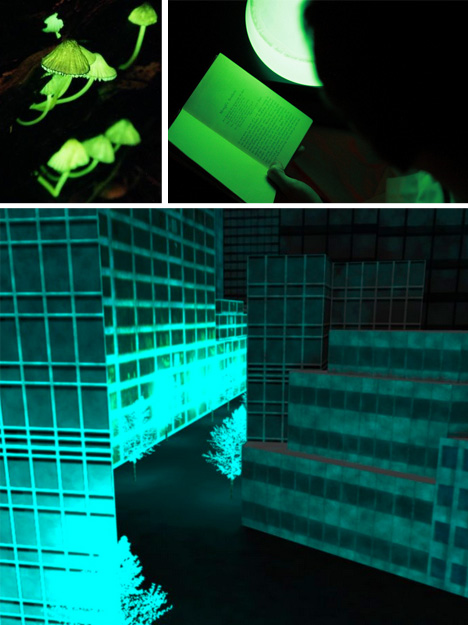 What started as a Glowing Plant campaign to raise just sixty-five thousand dollars has now ended with ten times that much in funding, all toward one purpose: naturally-glowing, biologically engineered plant life. The seed funding, in both senses, has been secured.

Glowing plants are not new, but crowd-funding the research and gene splicing,  aiming for sustained bioluminescence, and distributing the resulting plants all push into new (and apparently fertile) territories. The project team will start small, with household plants including glowing roses, and work up from there. 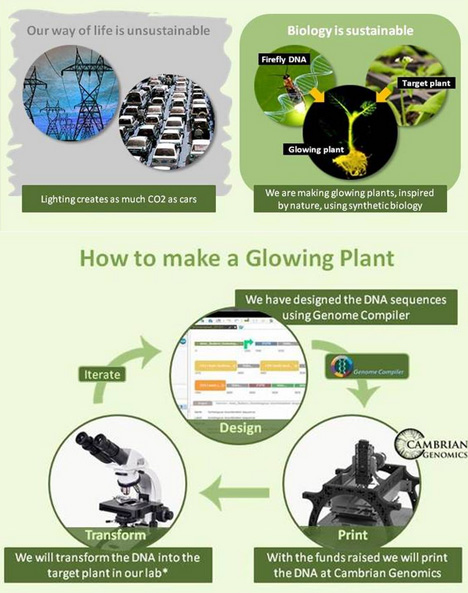 Concerned critics, however, have also noted that such ground-up, grass-roots synthetic biology experiments come with risks – including releasing new and untested plant strains into the wild. 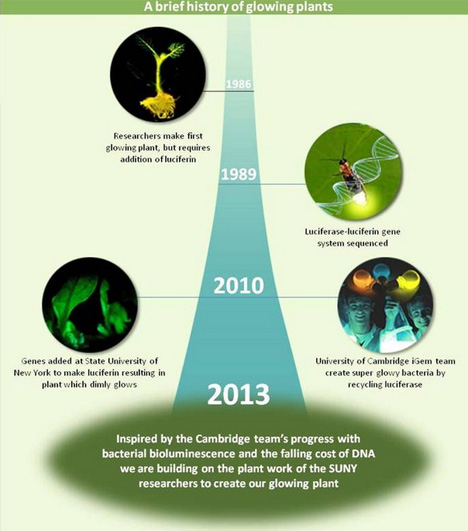 With recommendations coming in from folks with Harvard to Singularity University on their resume, ranging to endorsements from known names including Cory Doctrow of BoingBoing, one hopes this team has their house in order. Still, even if the researchers in this case are careful and responsible, who is to say the next project of this type will be devoid of danger?