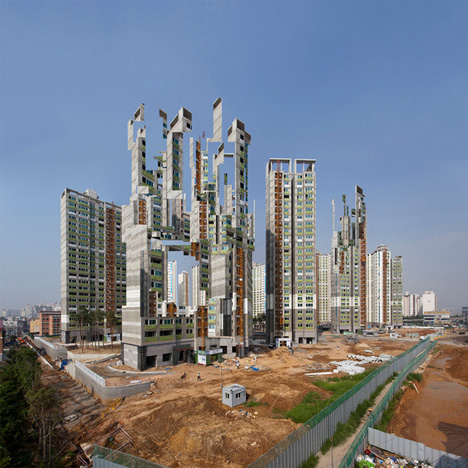 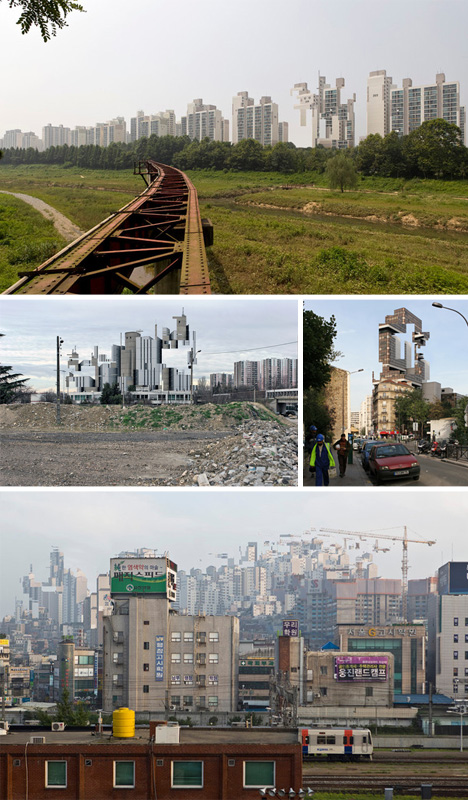 Some shots were taken in the creator’s native France but others are based on architecture found in China and Korea. In some cases, he tweaks the same photograph in various ways, playing with the effects. 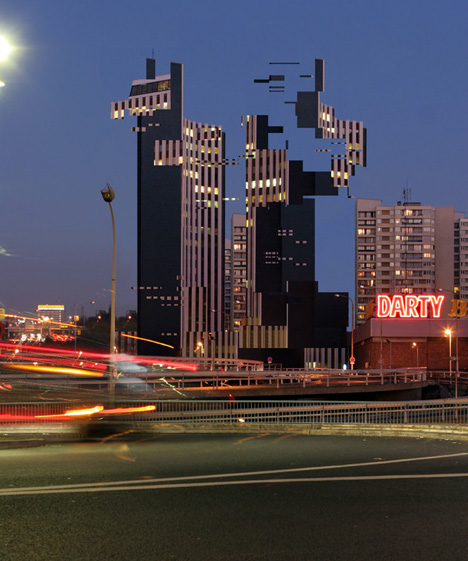 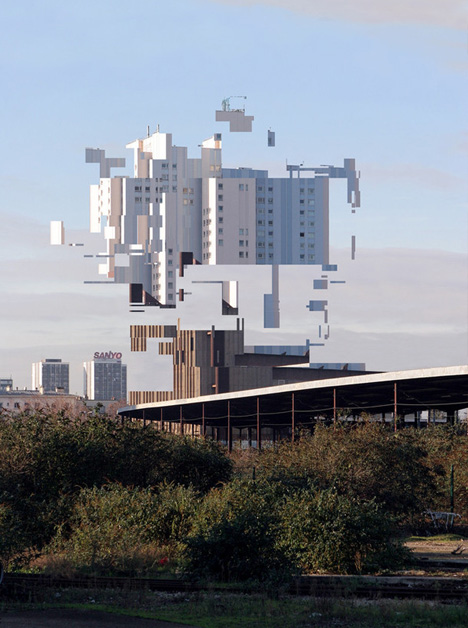 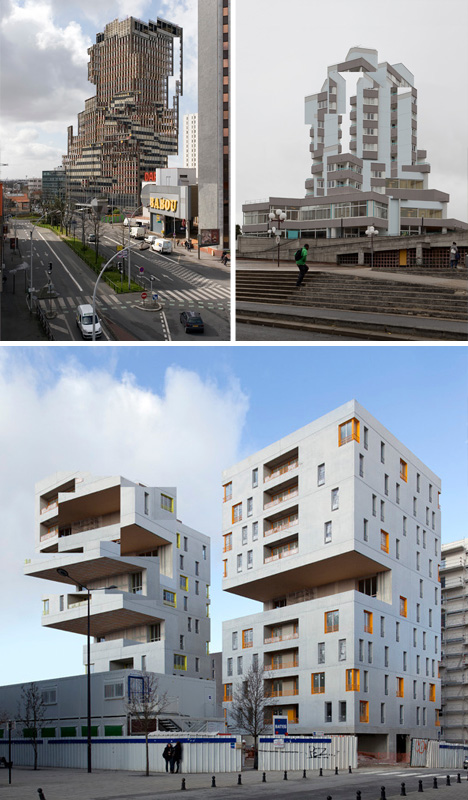 From the artist: “The idea was to fragment a urban landscape from a [photographic] sample. These pieces encourage the audience to interact with the artwork according to a visual reconstruction mental exercice. The aim is not to re-present the world as it is, but rather to suggest a new angle for observation and consideration.”